Former US President Barack Obama will deliver the 16th Nelson Mandela Annual Lecture, in partnership with the Motsepe Foundation, in Johannesburg on 17 July 2018. 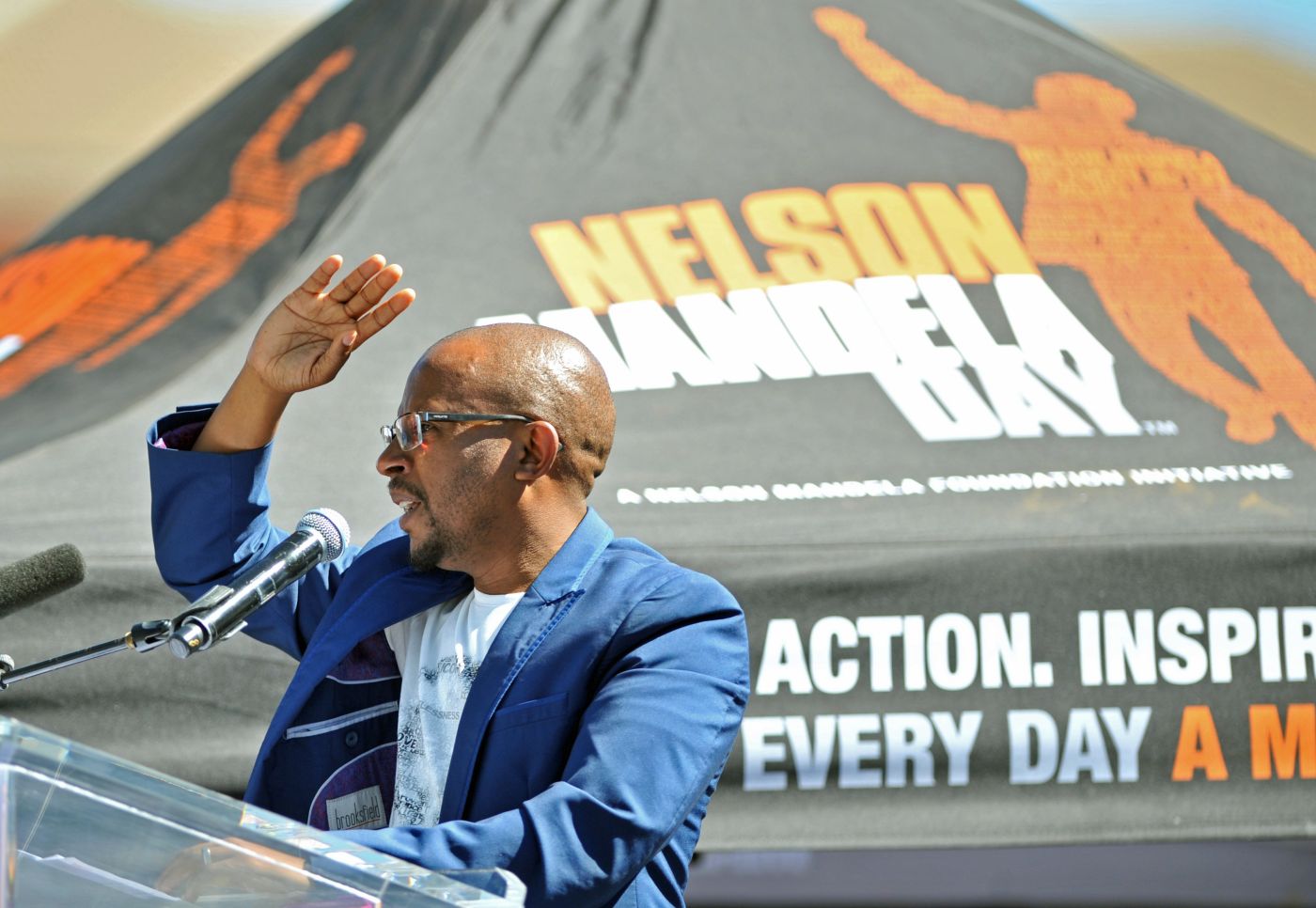 The Nelson Mandela Foundation made the announcement, and laid out its plans for Nelson Mandela Day 2018, at a special function at Constitution Hill this week. This year’s events are particularly significant, as 2018 marks the centenary of Madiba’s birth.

The focuses of Mandela Day 2018 are shelter, volunteerism, education, literacy and food security.

“This is a good morning, because we are celebrating a great legacy,” said Nelson Mandela Foundation chief executive Sello Hatang.

Noting that “people tend to celebrate Madiba in different ways”, he explained the central messaging of this year’s centenary Mandela Day: “We must be the legacy, we must try and find the Madiba in us, and we must build a values-based society.”

This year, he said, the Mandela Day efforts need to live beyond a single day, 18 July – “all the work we do must have a sustainable impact”.

Hatang called on those who criticised Mandela Day but did nothing to better the world themselves, to instead act and participate in the initiative: “You must join the movement and change the life of just one person, if you can.”

Hatang said that, in addition to celebrating the centenary of Nelson Mandela’s birth, the Foundation would also in various ways mark the centenary of the birth of another struggle stalwart, Albertina Sisulu. He said that Mandela had once said of Mama Sisulu: “You belong in the category of people we cannot do without.”

He paid tribute also to Winnie Madikizela-Mandela, who passed away a fortnight ago, as “the epitome of civil action”. She would always be remembered and loved for her contributions to South Africa.

Turning again to Mandela Day, Hatang called on South Africans to take action against poverty “in honour of Madiba’s centenary”. He pointed out that a quarter of South African children go hungry, with a similar number suffering stunted growth.

“Fighting poverty is at the core of what we wanted to do for Mandela Day,” he said. “As the Foundation, we invite you to be a part of this exciting global initiative.”

Mandela Day will be supported by a wide variety of activities throughout the year. Among those listed by Hatang are exhibitions, the recently hosted Nelson Mandela Debating Challenge, dialogues, the publication of several books, concerts, Mandela Fridays, a musical by celebrated playwright Mbongeni Ngema, running and boxing events in South Africa and abroad, and a commemorative banknote to be issued in partnership with the South African Reserve Bank.

The theme of the 16th Nelson Mandela Annual Lecture, in partnership with the Motsepe Foundation, to take place at the Wanderers Stadium on 17 July, the day before Mandela Day, is “Renewing the Mandela legacy and promoting active citizenship in a changing world”.

“We thought to ourselves, ‘Who can best represent the legacy of Madiba? Who took the baton when he became president of his own country? Who would be able to deal with issues of democracy in a world ripped apart by corruption?’” said Hatang, adding: “We needed an African person.”

“We will be looking forward to him addressing the 16th Nelson Mandela Annual Lecture,” said Hatang.