Vanessa Watson could not go and see Nelson Mandela make his first speech of freedom as she had twin babies to look after at home.

Content to watch it on television in her Rondebosch home Watson, an anti-apartheid campaigner, was with her twin one-year old sons Daniel and Simon, her partner Desmond Woolf and his mother. 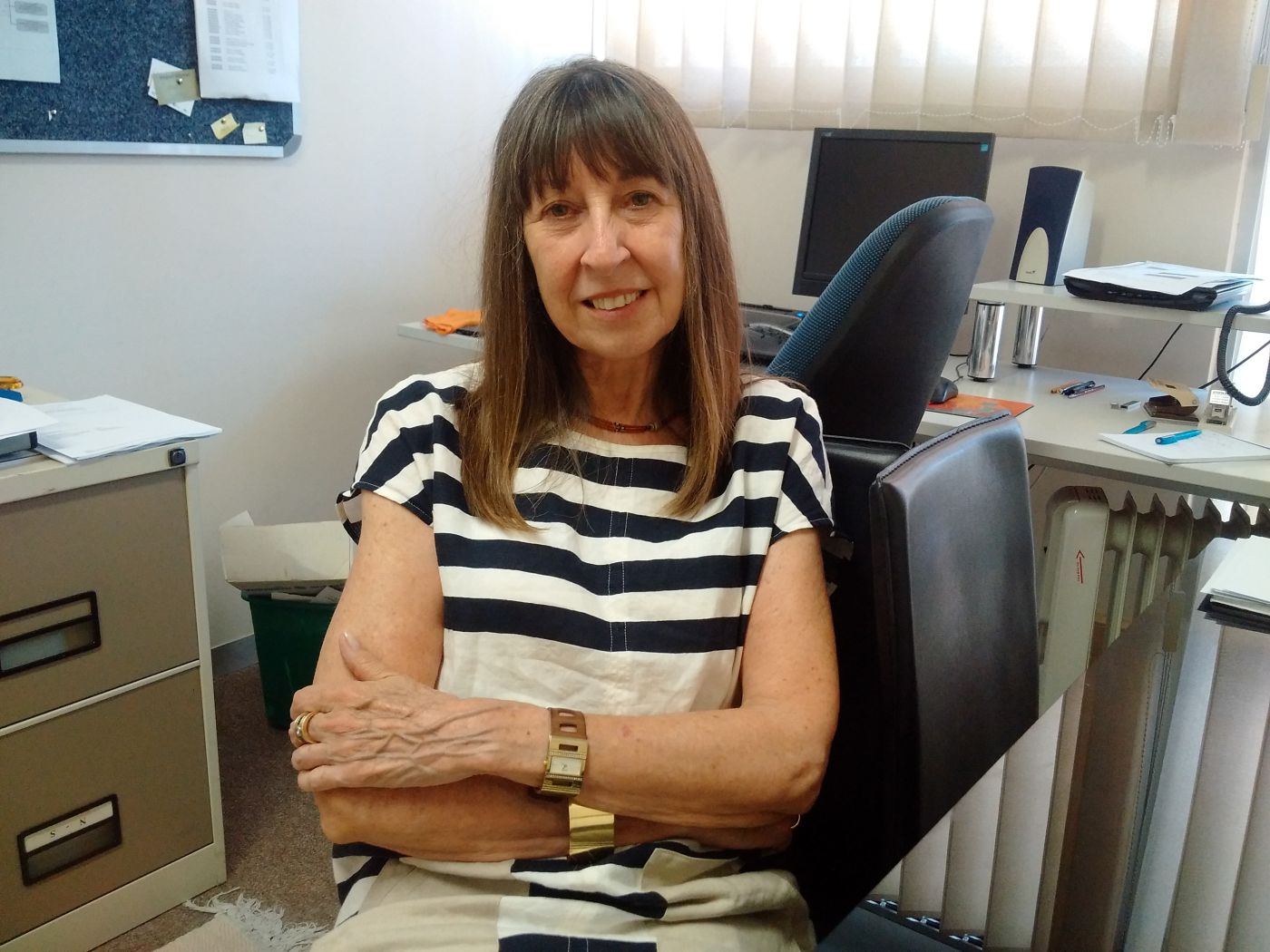 A knock on her door announced the visit of a friend, Cathy Forbes, who had herself turned back from the Cape Town City Hall once she saw the massive crowd. When she arrived at Tantallon Road, where Watson lived, she found the street blocked. A traffic officer told her Mandela was sitting in one of the cars.

“Nelson Mandela is outside your house,” Forbes told Watson when she opened her front door. Her first thought was that her friend must have been “hallucinating”. But she immediately rushed outside barefoot and carrying Simon on her hip.

Sure enough, parked in the street was a row of cars. She first saw Winnie Mandela sitting in one of them and gave the clenched-fist African National Congress salute. The gesture was returned and then Watson spotted Nelson Mandela sitting next to his wife in the back of the borrowed Toyota Cressida.

Apart from one recently-released official photograph of Mandela with President FW de Klerk, and a couple taken in prison in 1965 and published overseas, his image had not been seen for more than 27 years. In fact the apartheid regime had until then banned the publication of his likeness. It was illegal in South Africa to even possess any of the the black and white photographs taken of Mandela in his Forties before he was jailed.

At the time of his release Watson worked for the Urban Problems Research Unit which focused on how to racially and socially integrate communities after apartheid. She was also active in various anti-apartheid organisations affiliated to the United Democratic Front.

Mandela wound down his window and they chatted briefly. To this day she cannot remember exactly what they said to each other. “You know, I really thought this was not true,” said Watson now a Professor at the University of Cape Town. “One was in such a state of shock.”

She did recall him asking her if he could hold the baby and she duly passed Simon to him through the open car window. The ANC leader bounced the little boy on his knee before handing him back to his mother and asking for the other baby.

Watson was struck by the obvious affection he had for small children and his desire to hold a baby after being denied this privilege for most of his imprisonment.

After the second more niggly baby had his turn, Mandela then greeted the rest of Watson’s group, as well as a handful of neighbours who by then had emerged onto the street.

She had no idea at the time that Mandela and his convoy were essentially missing in action and that it would be a while before they would be found in another suburb and brought back to the City Hall for him to make his historic speech.

In retrospect, staying at home on 11 February 1990 was the best decision Watson could have made, even more so because some of her neighbours had returned home “very cross” because they had been pushed around for hours while waiting for Mandela to turn up.