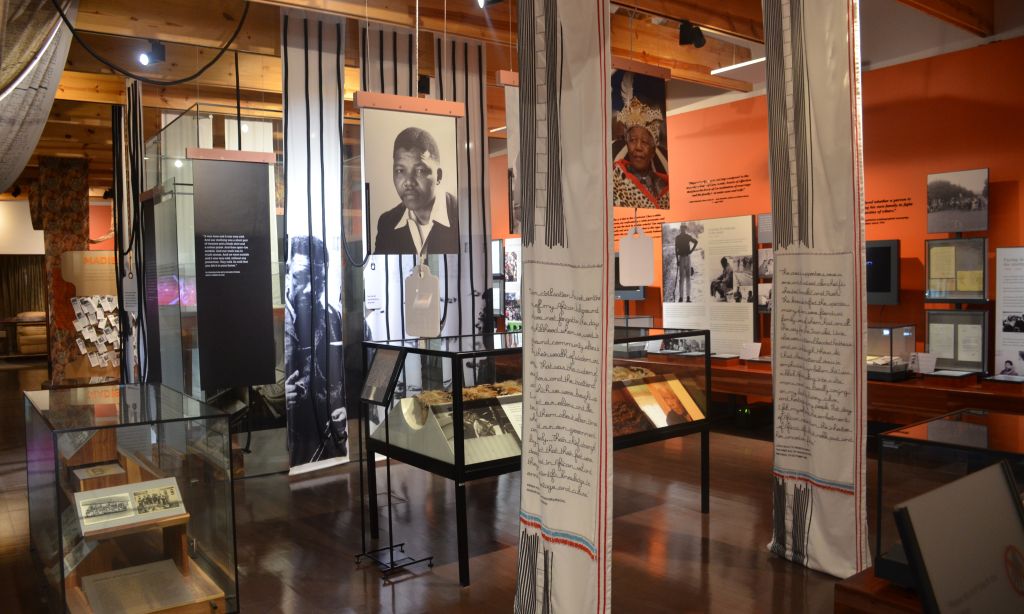 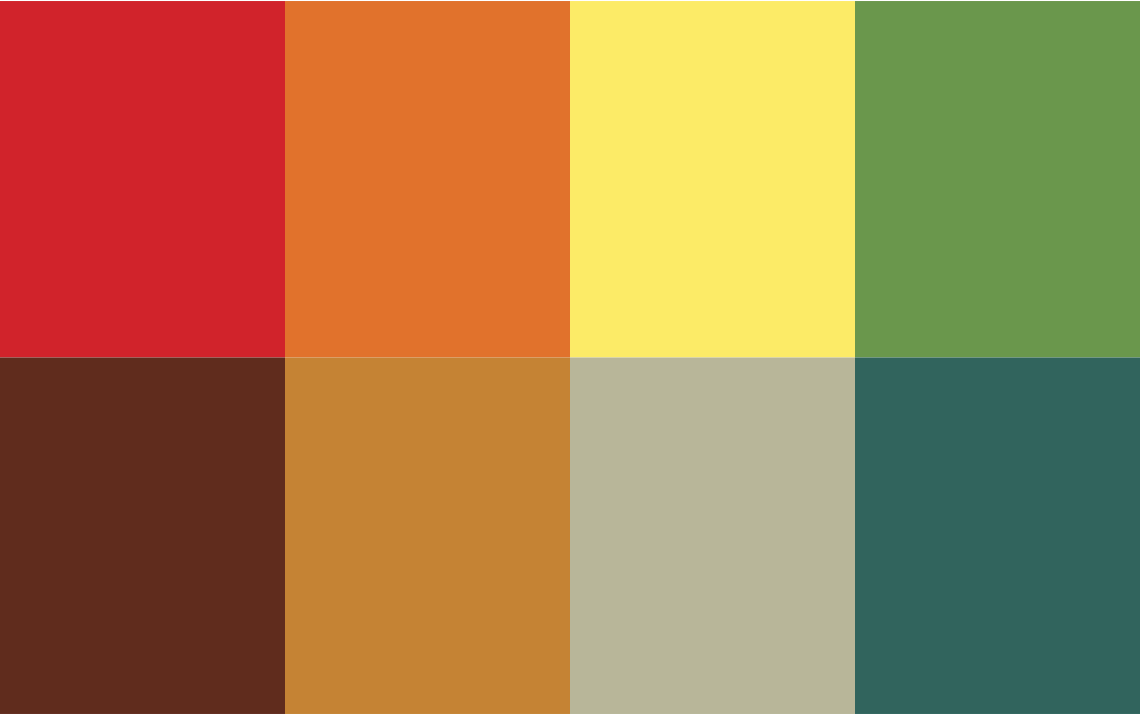 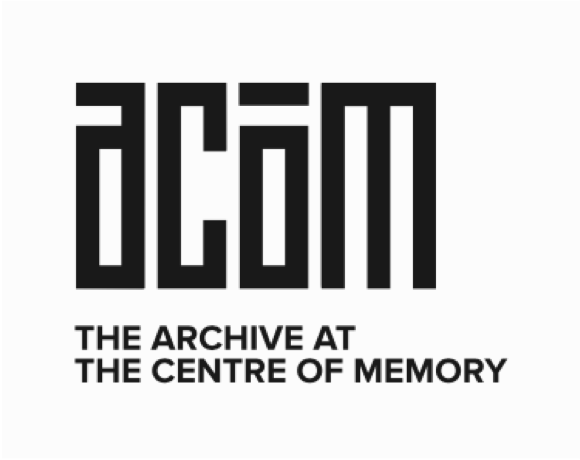 The exhibition will trace Madiba’s life through the way in which he so carefully constructed his image – or how, at times, others constructed an image for him. This story will be told in a number of "chapters", each representing a particular assumption of image and identity through the clothes he wore and the names he was given, or took on: Rolihlahla, Dalibhunga, Nelson, Mr Mandela, Comrade, Black Pimpernel, David, Accused Number 1, Prisoner 46664, Mr President, Tata, Khulu – and possibly others.

By exploring the different forces at play in Madiba’s life – internal and external, deliberate and unconscious – we want to portray the complexity of the man and the complexities and competing demands of the world he was born into.

Each chapter will therefore consist of a name, an image, a quote, a brief contextualisation of the name and the particular period of his life, a crafted object, and an ‘unthreading’ of his identity.

The ‘unthreading’ will be in the form of a ‘big’, provocative question in each chapter that invites visitors to the exhibition to ponder the matter and to give open-ended answers.

The deconstruction seeks to give the visitor a fresh take on Madiba, with each individual weaving their own relationship with him in the engagement through question and answer.

You can view the virtual exhibition here:

And a gallery of images here: 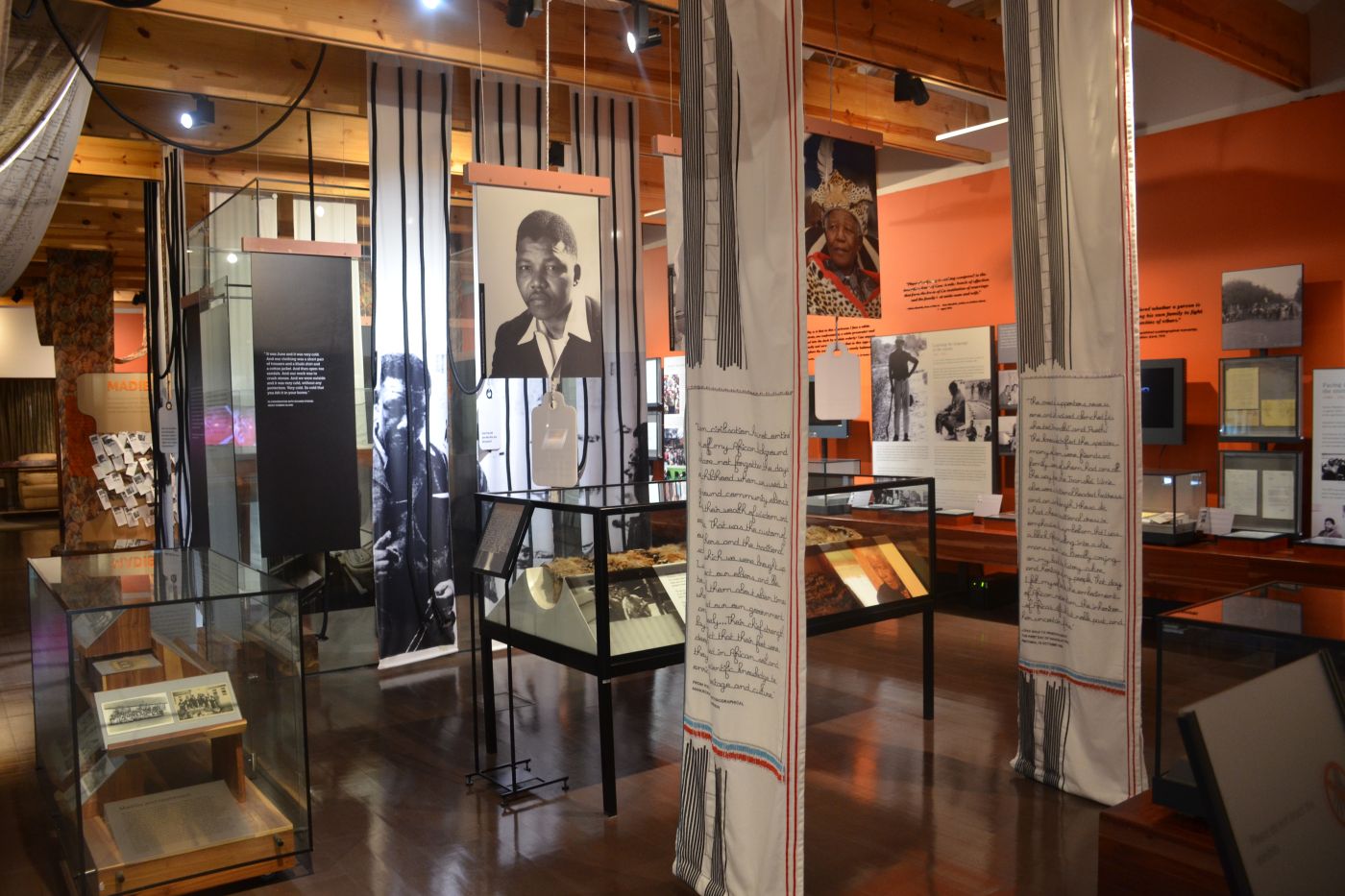 The exhibition will trace Madiba’s life through the way in which he so carefully constructed his image – or how, at times, others constructed an image for him.