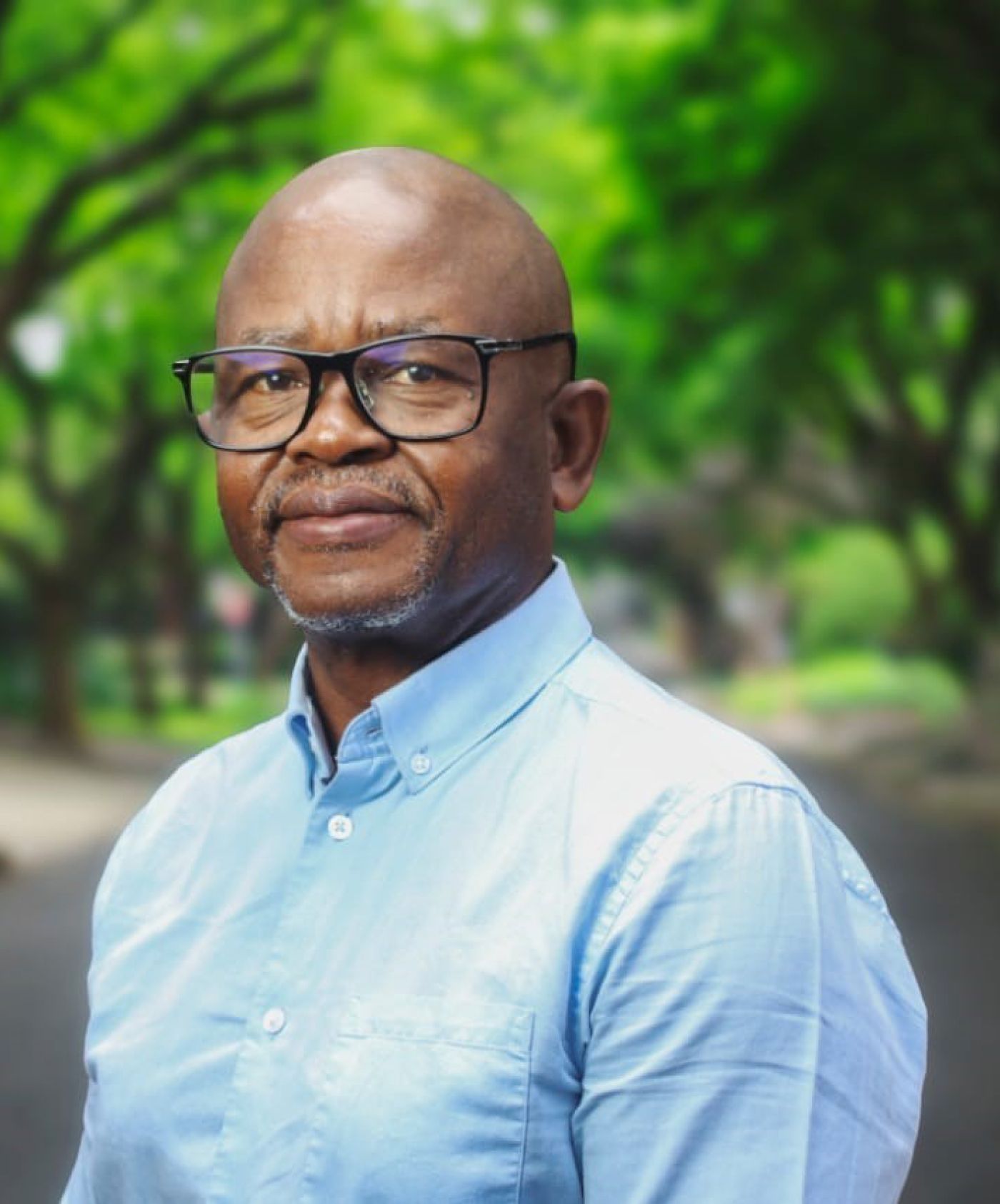 Themba Maseko is the (Adjunct) Professor and Director of Executive Education at the Wits School of Governance. He holds BA LLB (University of the Witwatersrand) and a Master of Business Administration degree (De Montfort University).

His role in the private sector included short stints as Managing Director of the Damelin Education Group, independent management consultant, and Communications Director at the Business Leadership South Africa.

Professor Maseko left the public service after 17 years when he became one of the public servants who spoke out against the capture of the South African state and became a witness at the Judicial Commission of Inquiry into State Capture, also known as the Zondo Commission. Professor Maseko has written of his decision to speak out in the book, For my Country.

He serves on the Boards of Corruption Watch and the Council for the Advancement of the South African Constitution.