Mrs Fatou Bensouda was the Prosecutor of the International Criminal Court (ICC), between June 2012 and June 2021. In 2011, she was elected by consensus by the Assembly of States Parties to serve in this capacity. Mrs Bensouda was nominated and supported as the sole African candidate for election to the post by the African Union.  She is the first woman and first African o serve as the Prosecutor of the ICC.

Under her leadership, Mrs Bensouda has greatly reinforced the capacity of the office through a number of strategic and managerial initiatives and expanded her office’s activities to cover 14 investigations, and countless active preliminary examinations in conflicts around the world.

Through her work, Mrs Bensouda has strived to advance accountability for atrocity crimes, highlighting in particular the importance of addressing traditionally underreported crimes such as sexual and gender-based crimes, mass atrocities against and affecting children, as well as the deliberate destruction of cultural heritage within the Rome Statute framework.

Between 1987 and 2000, Mrs Bensouda was successively Senior State Counsel, Principal State Counsel, Deputy Director of Public Prosecutions, Solicitor General and Legal Secretary of the Republic of The Gambia, and Attorney General and Minister of Justice of The Republic of The Gambia. Her international career as a non-government civil servant formally began at the United Nations International Criminal Tribunal for Rwanda, where she worked as a Legal Adviser and Trial Attorney before rising to the position of Senior Legal Advisor and Head of the Legal Advisory Unit (2002 to 2004), after which she joined the ICC as the Court’s first Deputy Prosecutor. Mrs Bensouda has served as delegate of The Gambia to, inter alia, the meetings of the Preparatory Commission for the ICC.

Mrs Bendouda is the recipient of numerous awards, including the distinguished International Commission of Jurists' International Jurists Award (2009), presented by the then President of India PD Patil; the 2011 World Peace Through Law Award, presented by the Whitney Harris World Law Institute, the American Society of International Law’s Honorary Membership Award (2014), and the XXXV Peace Prize by the United Nations Association of Spain (2015).

In addition to receiving several honorary doctorates, Mrs Bensouda has been listed by Time magazine as one of the 100 most influential people in the world (2012); by the New African magazine as one of the most influential Africans; by Foreign Policy as one of the leading global thinkers (2013), by Jeune Afrique as one of 50 African women who, by their actions and initiatives in their respective roles, advance the African continent (2014 & 2015), and by Forbes magazine as one of Africa’s 50 Most Powerful Women (2020). In 2018, she joined the eminent roster of International Gender Champions, a network of "gender champions" founded in 2015. Mrs Bensouda and her office have been nominated for the 2021 Nobel Peace Prize, in recognition of their accomplishments and work in advancing international criminal justice, without fear or favour. 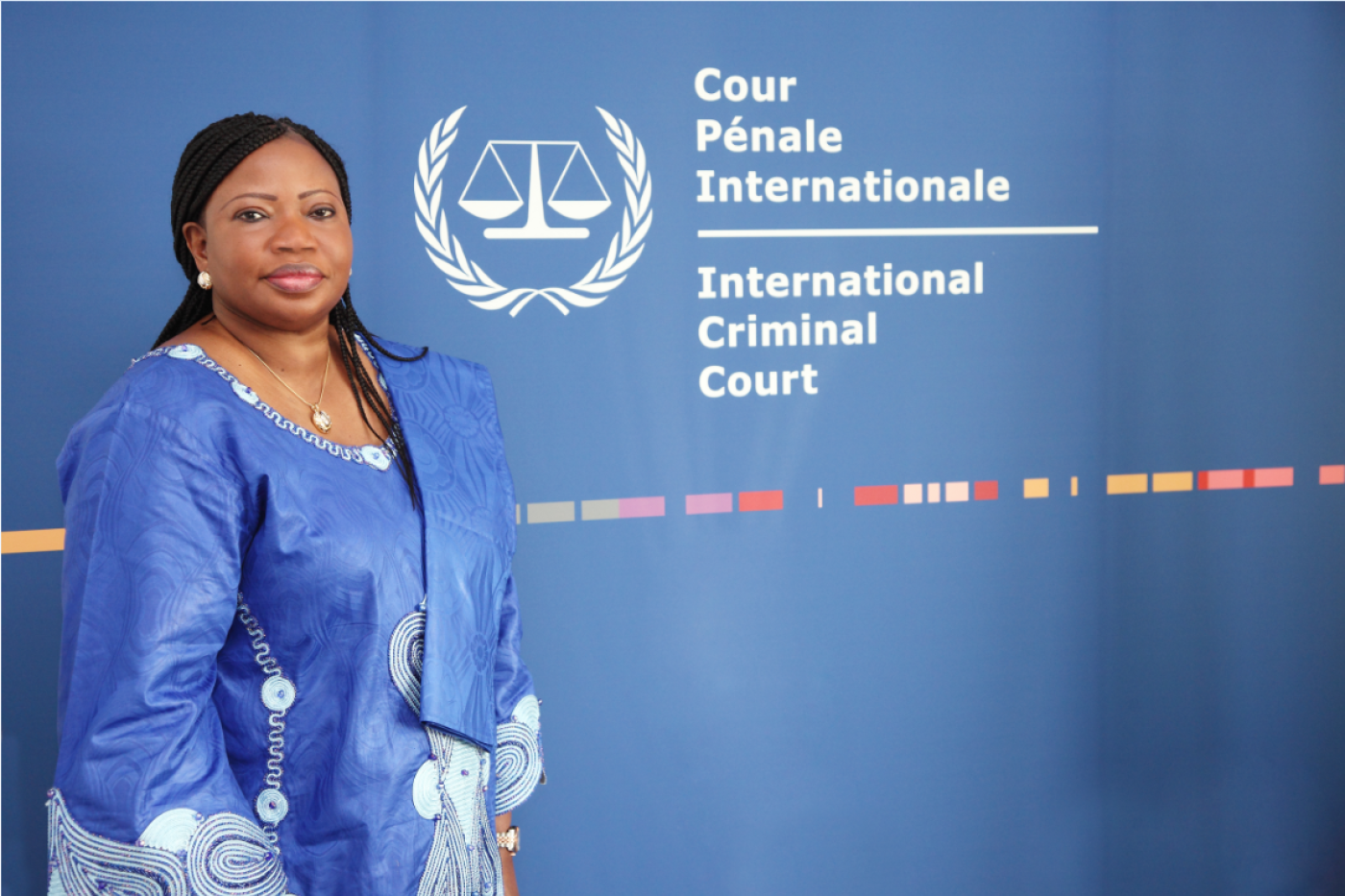 Official images of Fatou Bensouda, the outgoing Prosecutor of the International Criminal Court, who will deliver the 19th Nelson Mandela Annual Lecture on 25 August 2021.

The 19th Nelson Mandela Annual Lecture will be delivered on 25 August 2021 by the outgoing Prosecutor of the International Criminal Court (ICC), Fatou Bensouda, whose term ended on 15 June 2021. 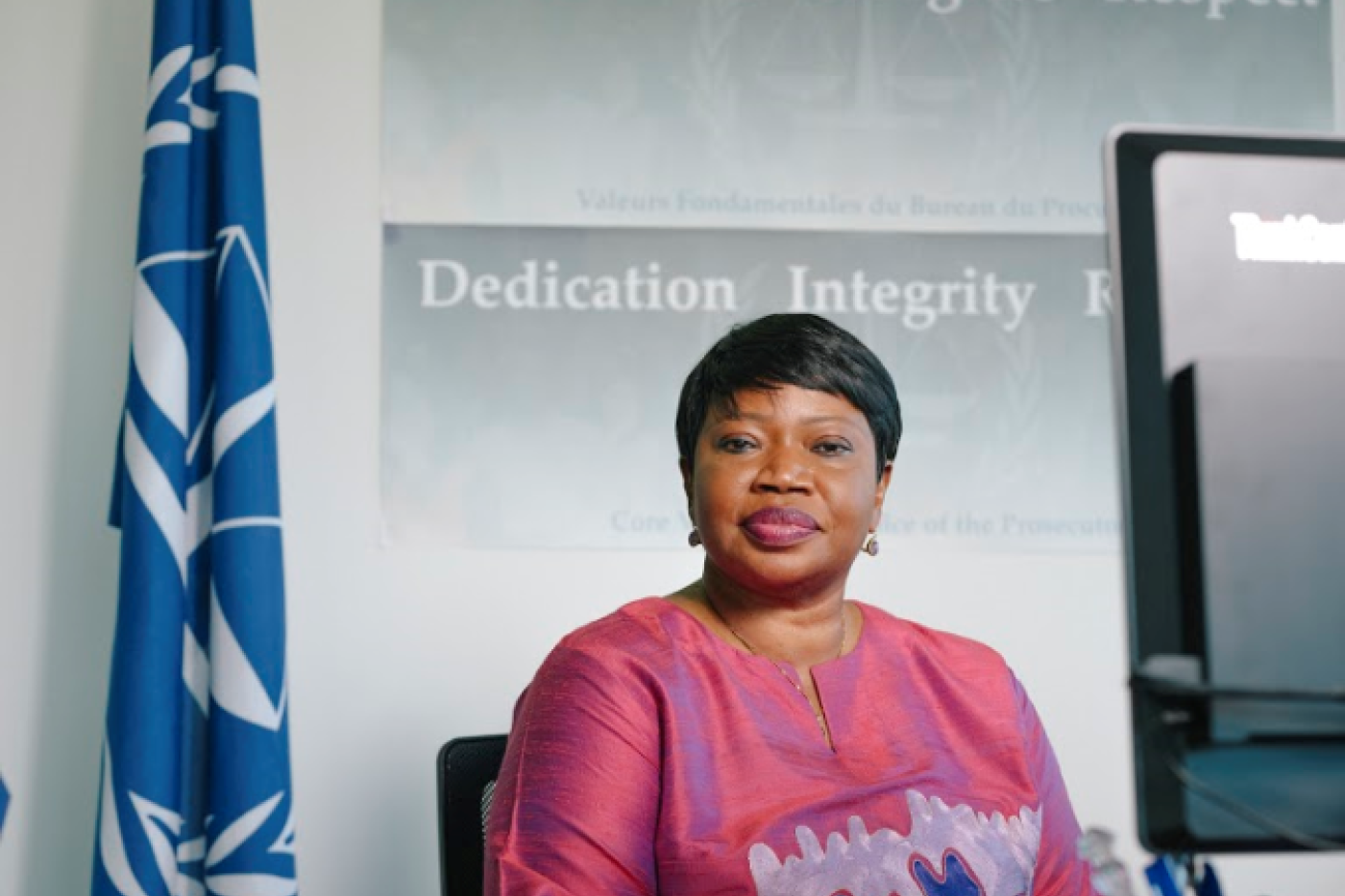 The 19th Nelson Mandela Annual Lecture will be delivered on 25 August 2021 by the outgoing Prosecutor of the International Criminal Court (ICC), Fatou Bensouda, whose term ended on 15 June 2021.