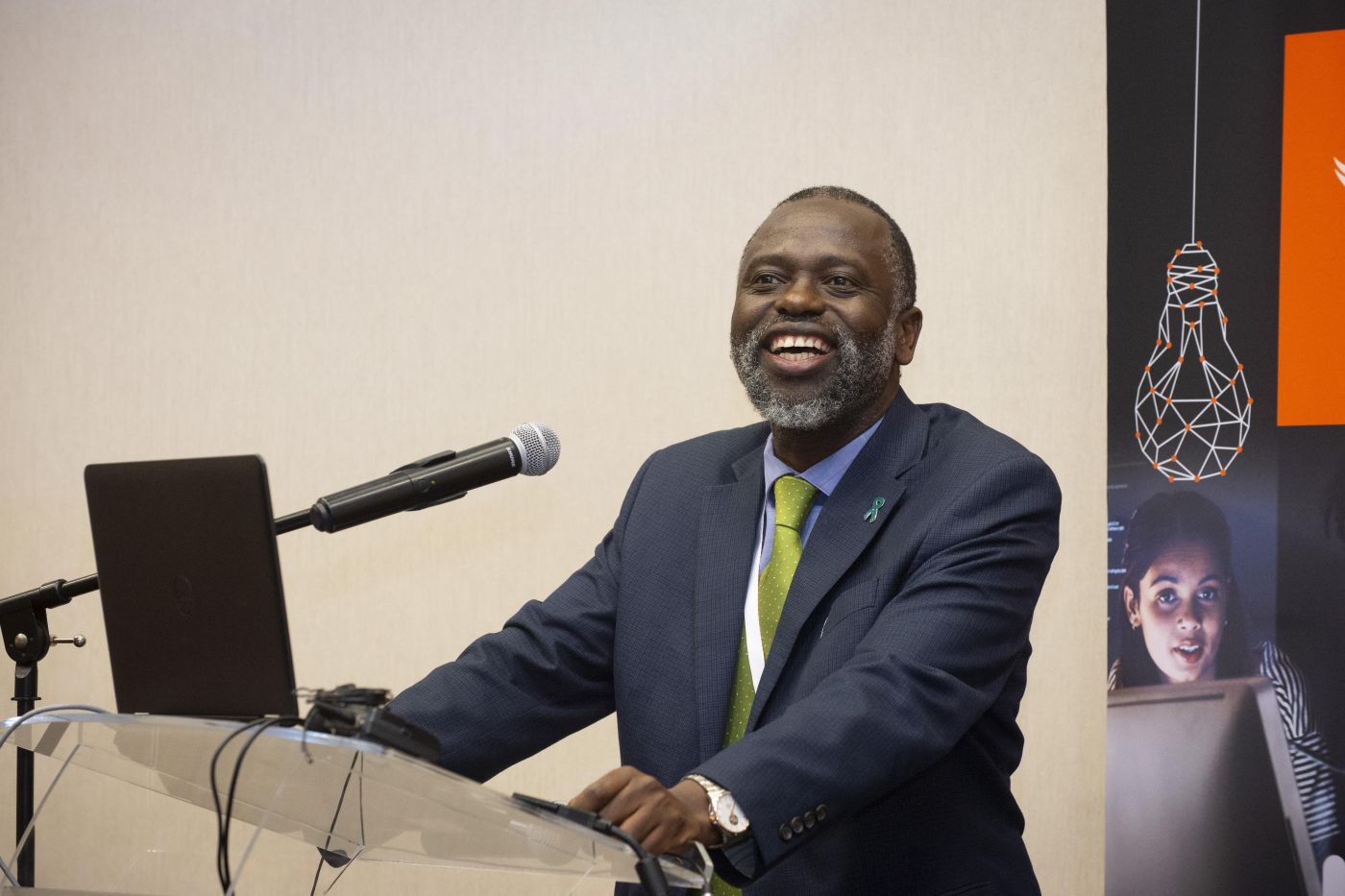 From 2003 to 2008, he progressively held the positions of Associate Professor, Full Professor, the Carl and Emily Fuchs Chair of Systems and Control Engineering, as well as the SARChI Chair of Systems Engineering, at the Department of Electrical and Information Engineering at the University of the Witwatersrand. From 2001 to 2003, he was Executive Assistant to the technical director at South African Breweries. From 2000 to 2001 he was a post-doctoral research associate at Imperial College (then University of London).

His research interests are multi-disciplinary and they include the theory and application of artificial intelligence to engineering, computer science, finance, social science and medicine. He has an extensive track record in human capacity development, having supervised 47 Master’s and 28 Doctoral students to completion. Some of these students have proceeded with their doctoral and post-doctoral studies at leading universities such as Harvard, Oxford, Cambridge, British Columbia, Rutgers, Purdue, Chiba and Waseda.

He has published 14 books on artificial intelligence, one of them having been translated into Chinese, over 300 papers in journals, proceedings, book chapters and magazines, and he holds four patents. He is an associate editor of the International Journal of Systems Science (Taylor and Francis Publishers).

He has been a visiting scholar at Harvard University, University of California at Berkeley, Wolfson College of the University of Cambridge and Nanjing Tech University, as well as being a member of the programming council of the Faculty of Electrical Engineering at the Silesian University of Technology in Poland.

He has received more than 45 awards, including the Order of Mapungubwe, and was a delegate to the 1989 London International Youth Science Fortnight (LIYSF) when he was in high school. His writings and opinions have appeared in the magazines New Scientist, The Economist and Time.

He has also been appointed as Deputy Chair of the Presidential Commission on the Fourth Industrial Revolution.