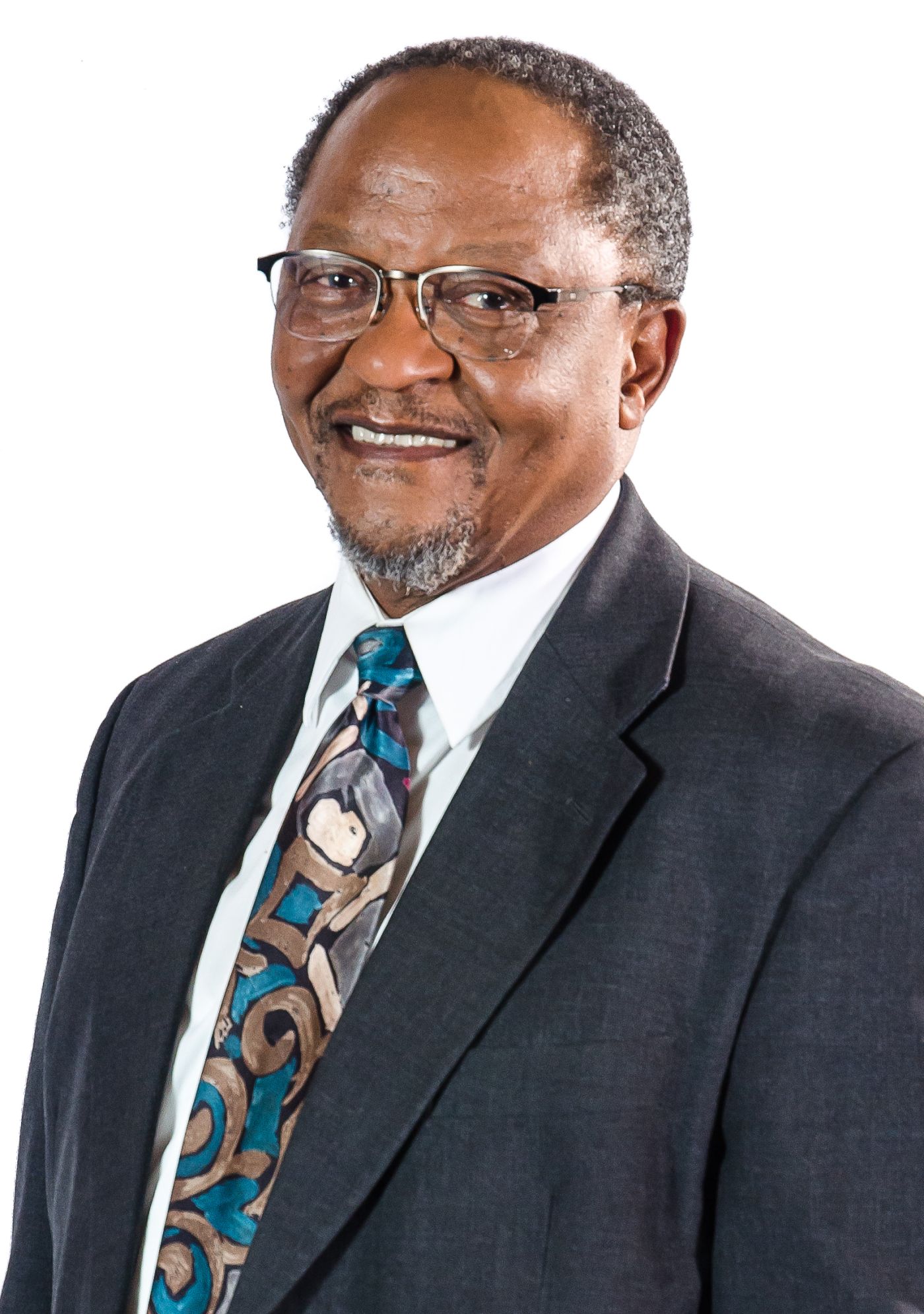 Professor Njabulo Ndebele is Chairman of the Nelson Mandela Foundation, and of the Mandela Rhodes Foundation. He holds an MA from Cambridge University and a PhD in Creative Writing from the University of Denver.

He chaired three South African government commissions: on broadcasting, the teaching of history in schools, and the use of African languages as media of instruction in South African universities. He has received honorary doctorates from universities in South Africa, the United States, Japan, Europe and the United Kingdom. An award-winning author, he has published fiction and essays to critical acclaim.