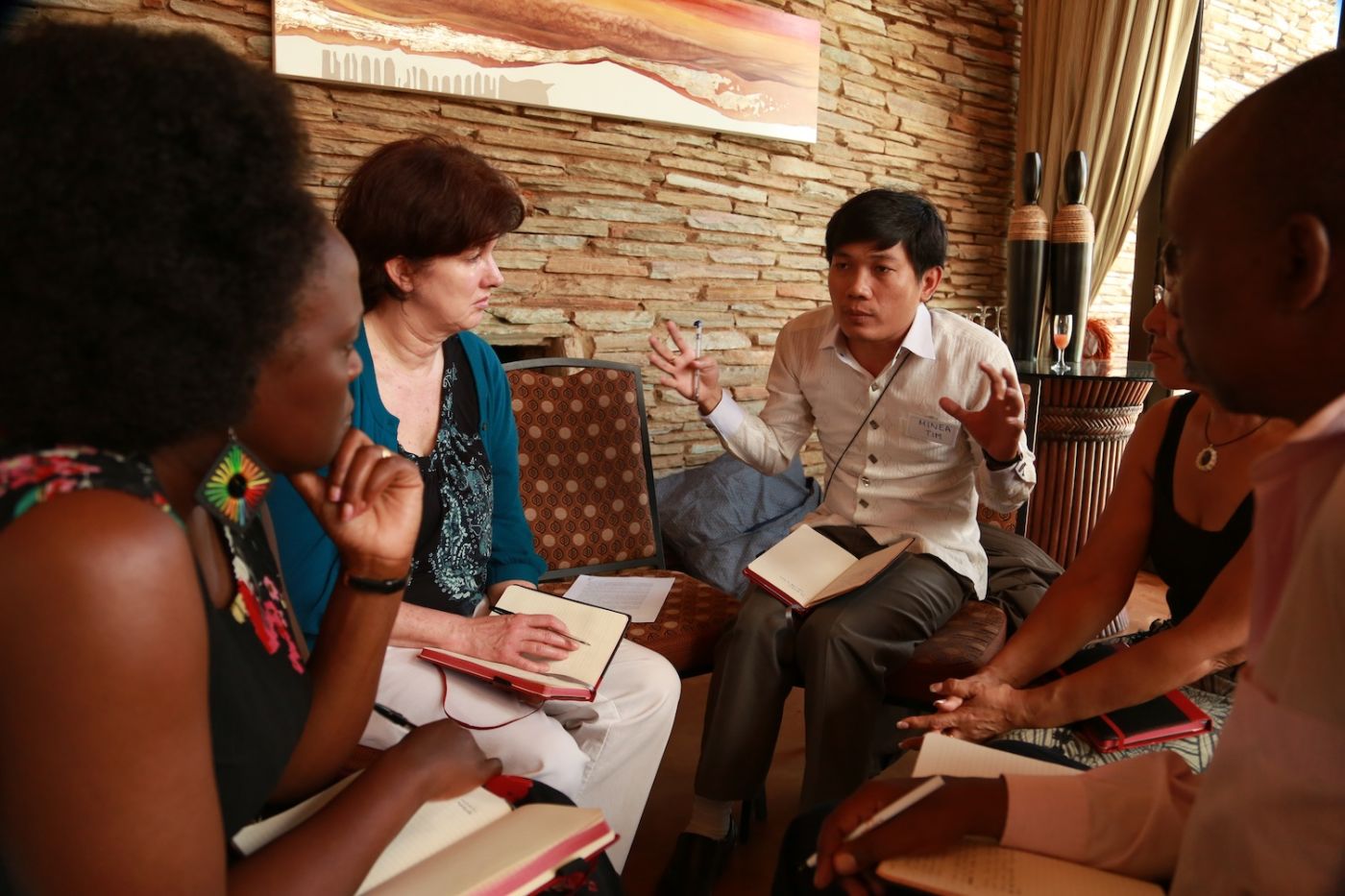 The Nelson Mandela Foundation partnered with the German GIZ Global Leadership Academy, which is commissioned by the German Federal Ministry for Economic Cooperation and Development, and brought together 26 participants from 10 countries to engage in a series of three dialogues on memory work, which would be known as the Mandela Dialogues.

The first dialogue was hosted in South Africa in November 2013; the second took place in Cambodia from 3 to 6 March 2014; and the final dialogue took place in Argentina from 9 to 17 October 2014.

Despite their different national contexts, experiences and professions, the participants shared with the two convening organisations a sense of having reached an impasse in their personal and professional capacities – a sense of there being more questions than answers about memory work.

Explore what their stimulating debates and discussions yielded:

Report On Dialogues In Argentina Final 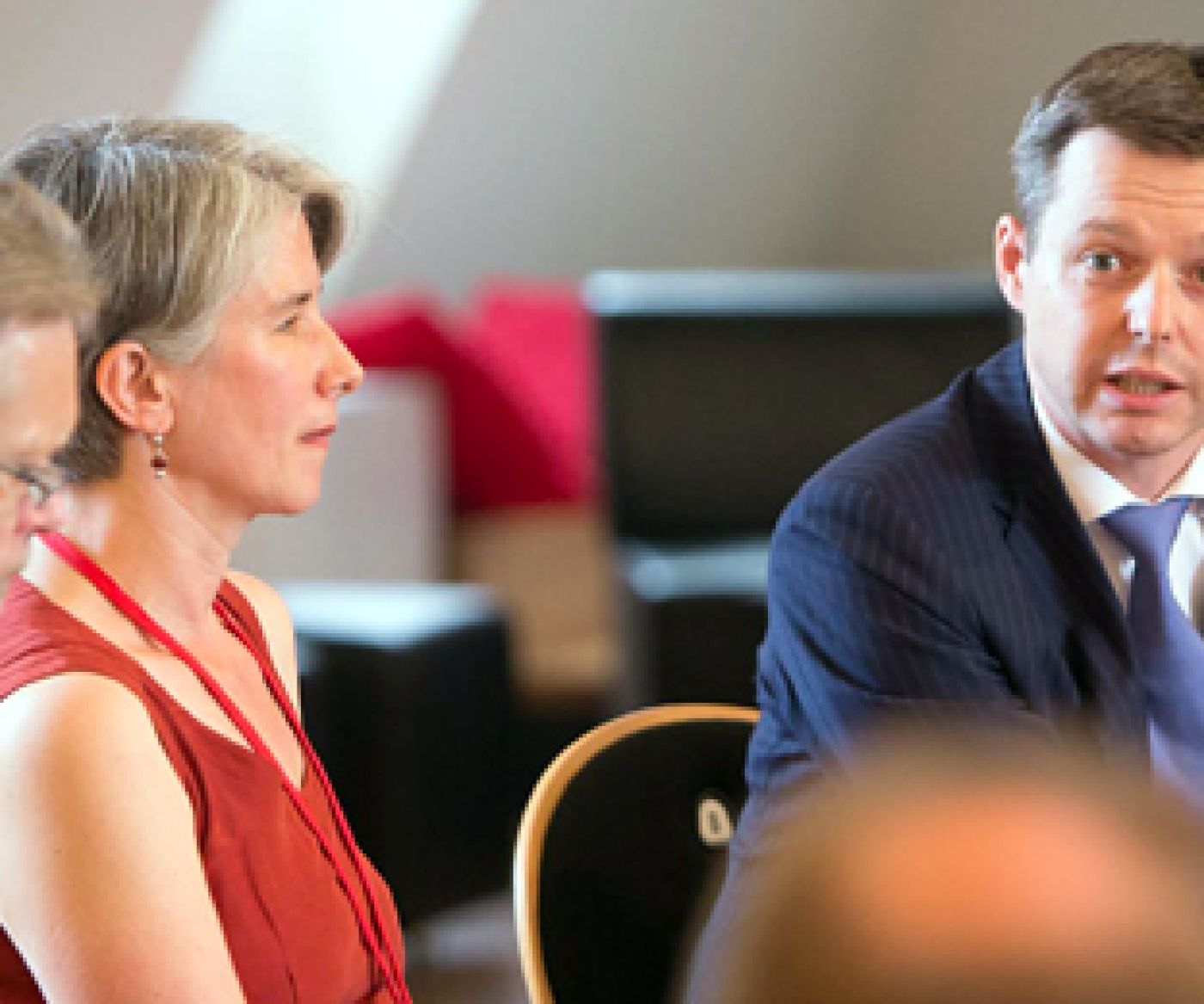 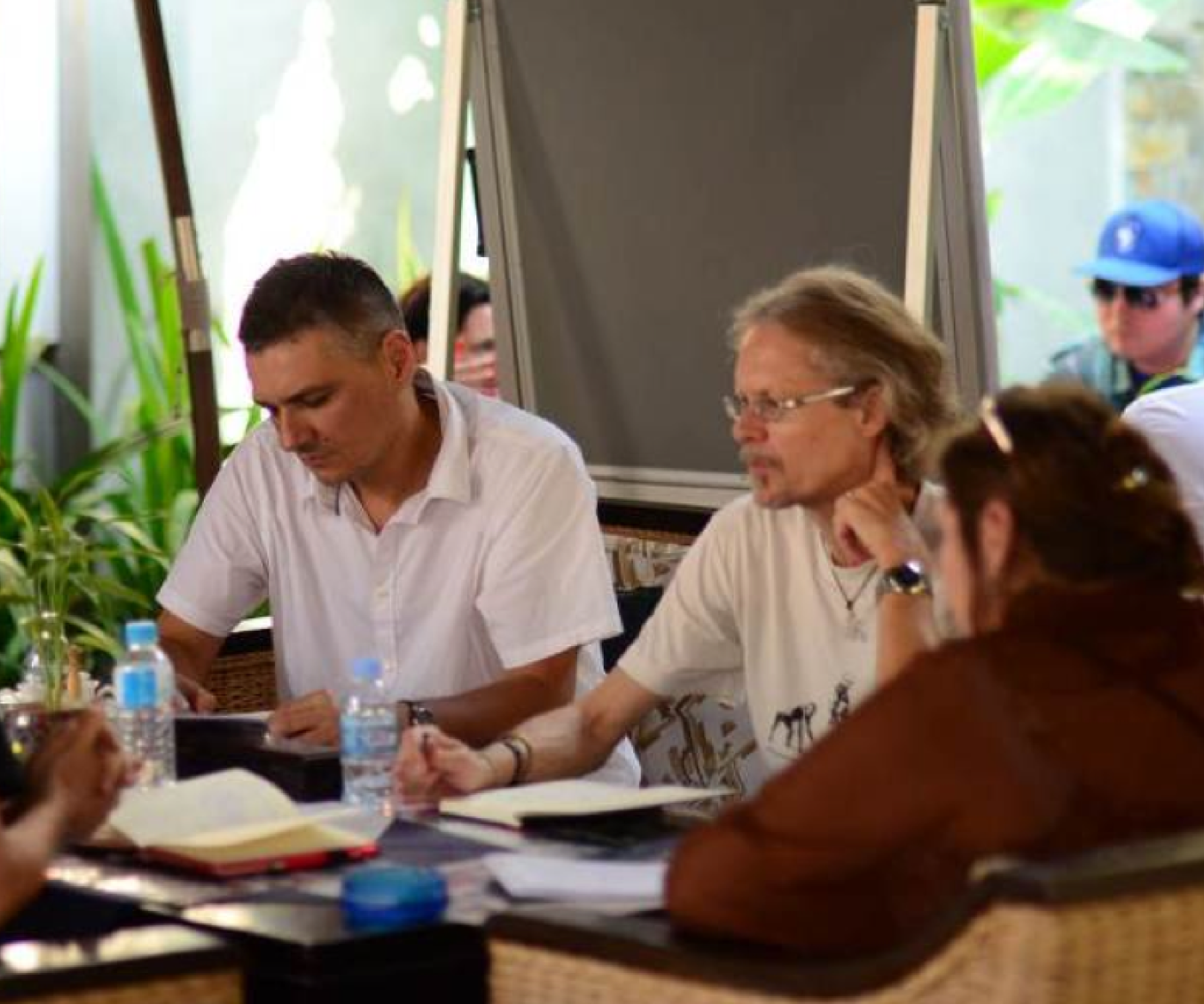 Between 3 and 6 March 2014 the Nelson Mandela Foundation and GIZ Global Leadership Academy (which is commissioned…
Continue reading... 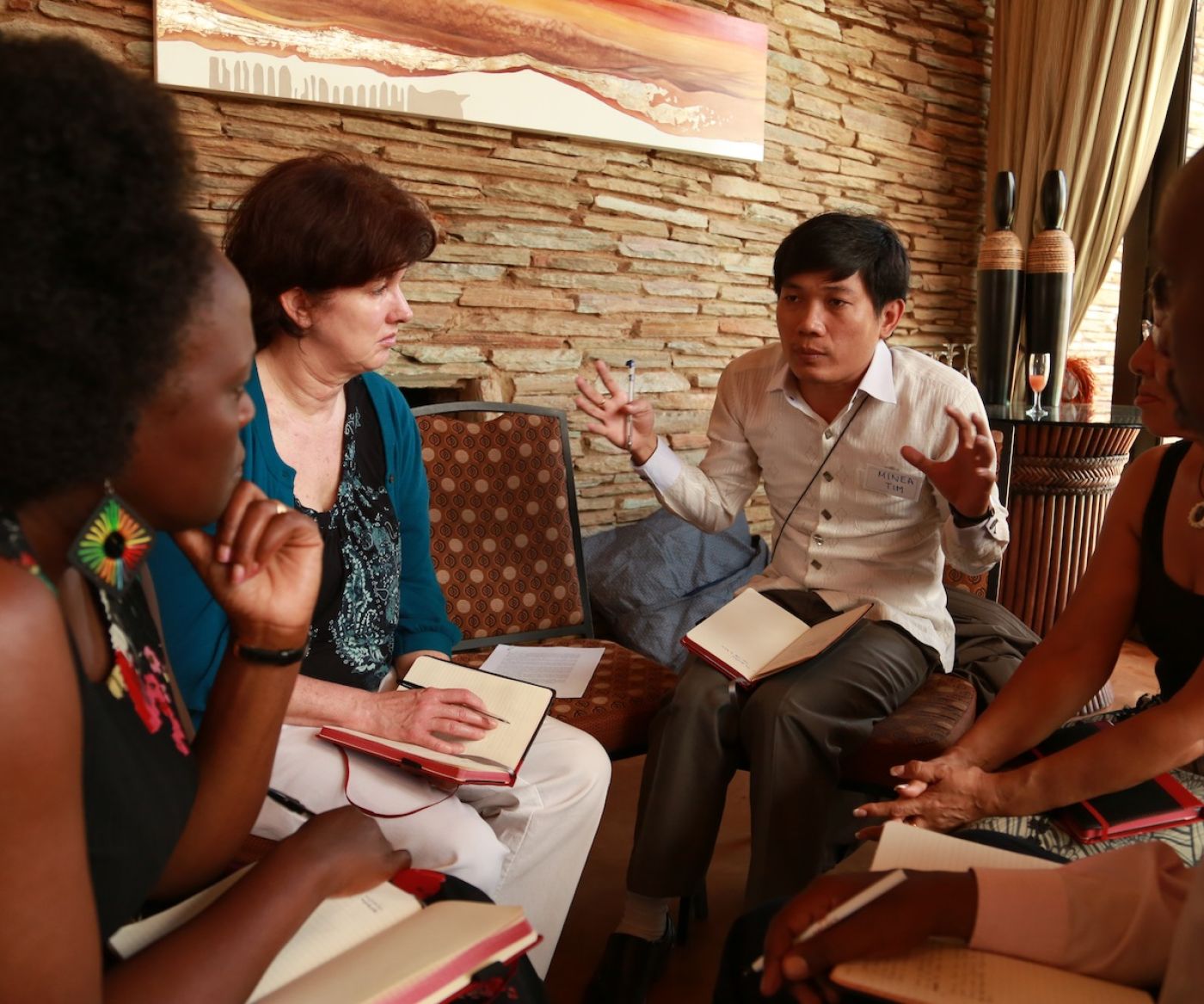 The Nelson Mandela Foundation is partnering with the German GIZ Global Leadership Academy which is…
Continue reading...