The Chairman and Board of Trustees of the Nelson Mandela Foundation, in collaboration with the Graca Machel Trust invite you to Is’thunzi Sabafazi (Dignity of Women), a conversation aimed at mobilising towards a caring and just society.

On 29 November 2018 the Nelson Mandela Foundation and the Graça Machel Trust will host an event as part of the "Remembrance period" to mark five years since Madiba’s passing and to recognise the 16 Days of Activism against Gender-based Violence.

The event will focus on how we purposefully create a caring society that prioritises women and adolescents and creates the conditions for a dignified life, in a society like South Africa where the murder rate of women is three times the global average and 68.5% of women have experienced forms of sexual violence.

In the year marking the Nelson Mandela Centenary Campaign, the Is’thunzi Sabafazi  – Dignity of Women – event will seek to speak to an audience of both young women and men about building a caring society that transfers itself to achieve equality between men and women in South Africa while drawing on Madiba’s life story.

At this event, which will be facilitated by Redi Tlhabi, media personality Oprah Winfrey will deliver a keynote address, followed by a conversation with Jozina Z Machel and Zoleka Mandela on their views relating to the dignity of women and how a caring society that is equal and just to both men and women can be built.

Each speaker will reflect on their own personal stories of transformation to discuss how a caring society can shift society’s trajectories especially with regard to women and adolescents. The speakers will also relate how the legacy and their own learnings from Madiba shifted their understandings of both themselves and society at large, with regard to gender inequality and justice.

Winfrey, a survivor of violence, not only broke taboos around public disclosing of an abusive past but has become a globally-recognised champion against gender-based violence. She will also be able to talk to her relationship with Madiba to offer a reflection on building a society that cares and how we work toward a system which places humanity and dignity at the centre.

Her input will be followed by two reflections by Josina Z Machel, is a long-standing human rights defender. As the daughter of Graça and Samora Machel, and step-daughter of Nelson Mandela, she was born into a legacy of activism, and is fiercely passionate in her life’s calling to advance women’s rights.

Zoleka Mandela, who was born in South Africa in 1980, is a writer and activist. She has documented her drug addiction, daughter’s death and breast cancer in her autobiography Whispers of Hope. She is the granddaughter of Nelson Mandela. 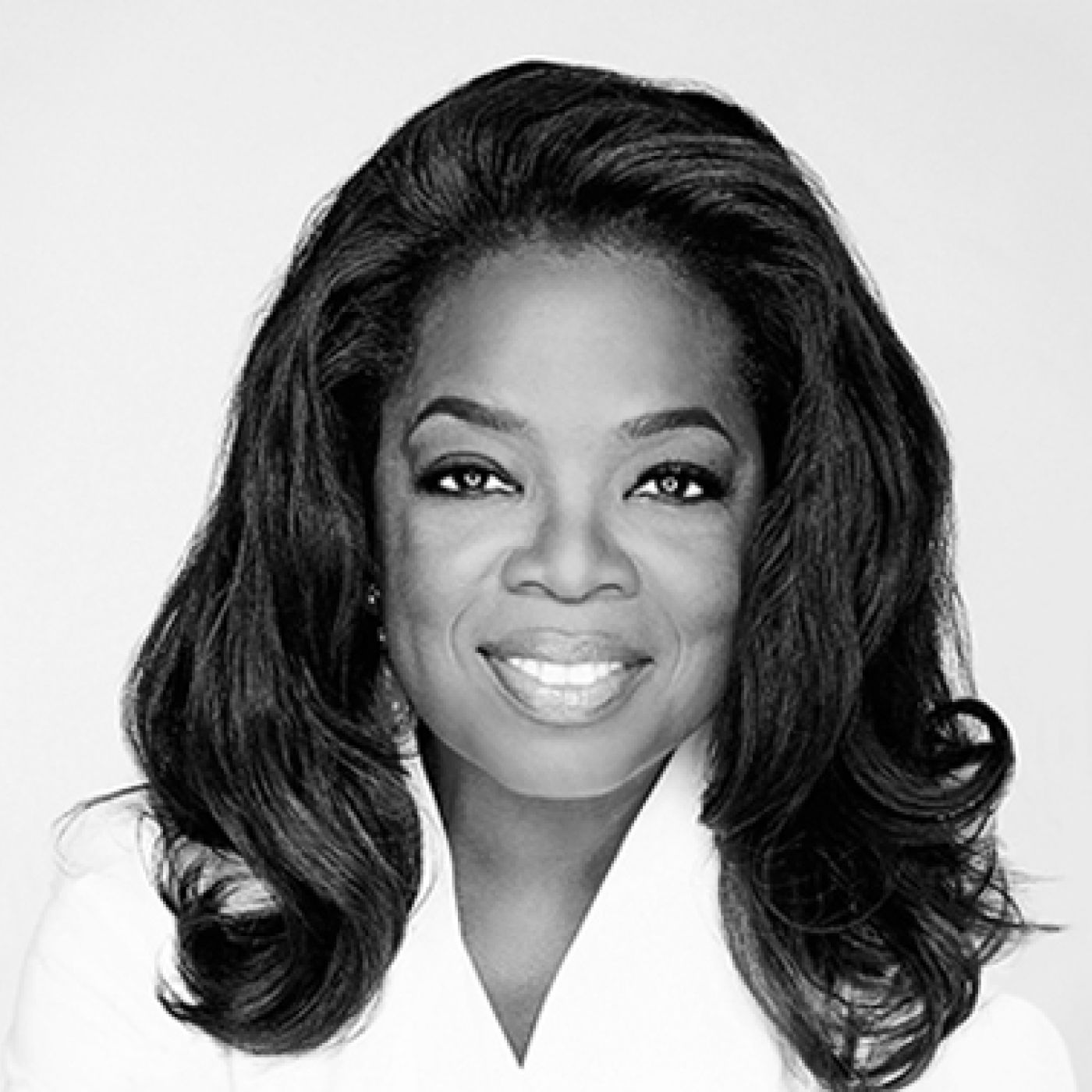 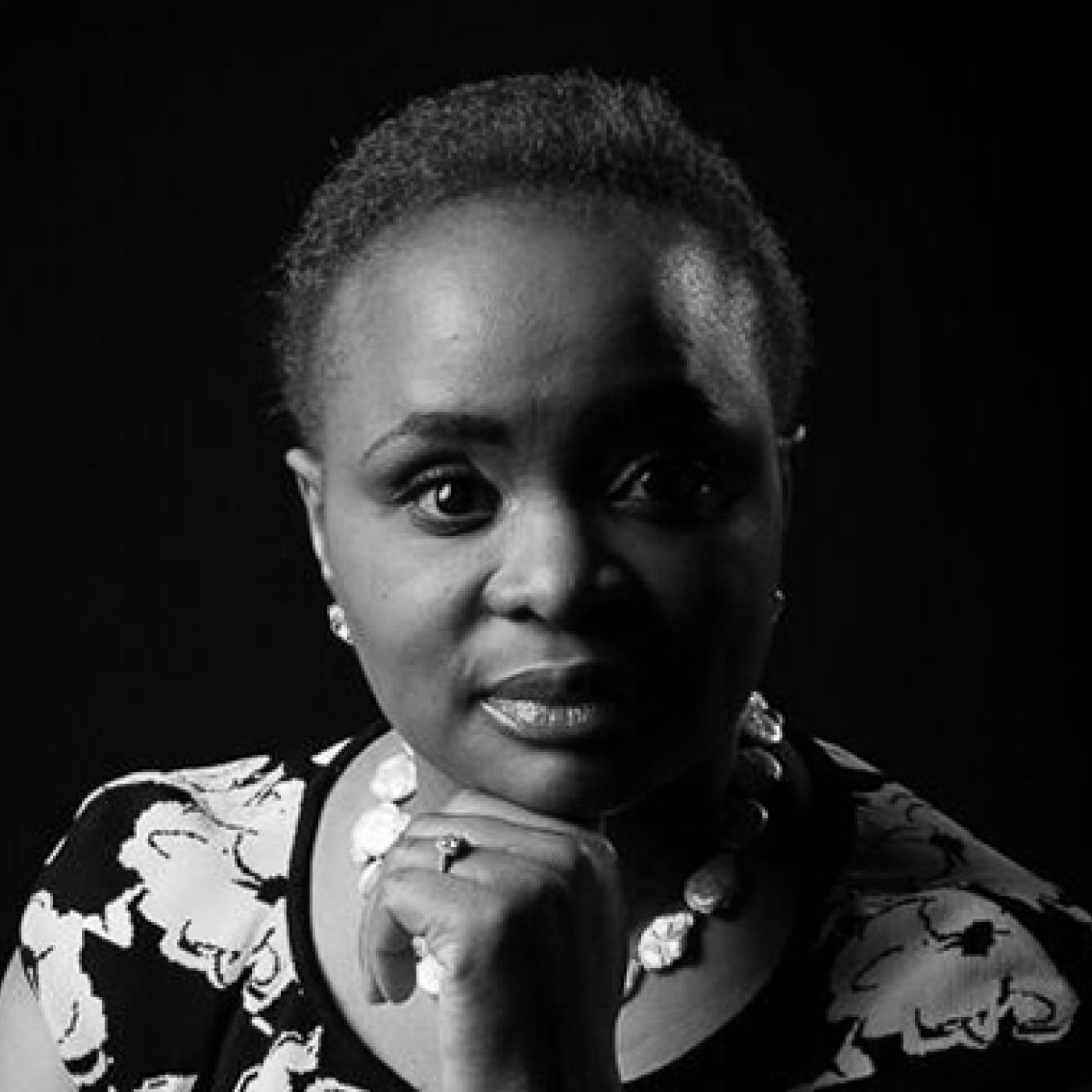 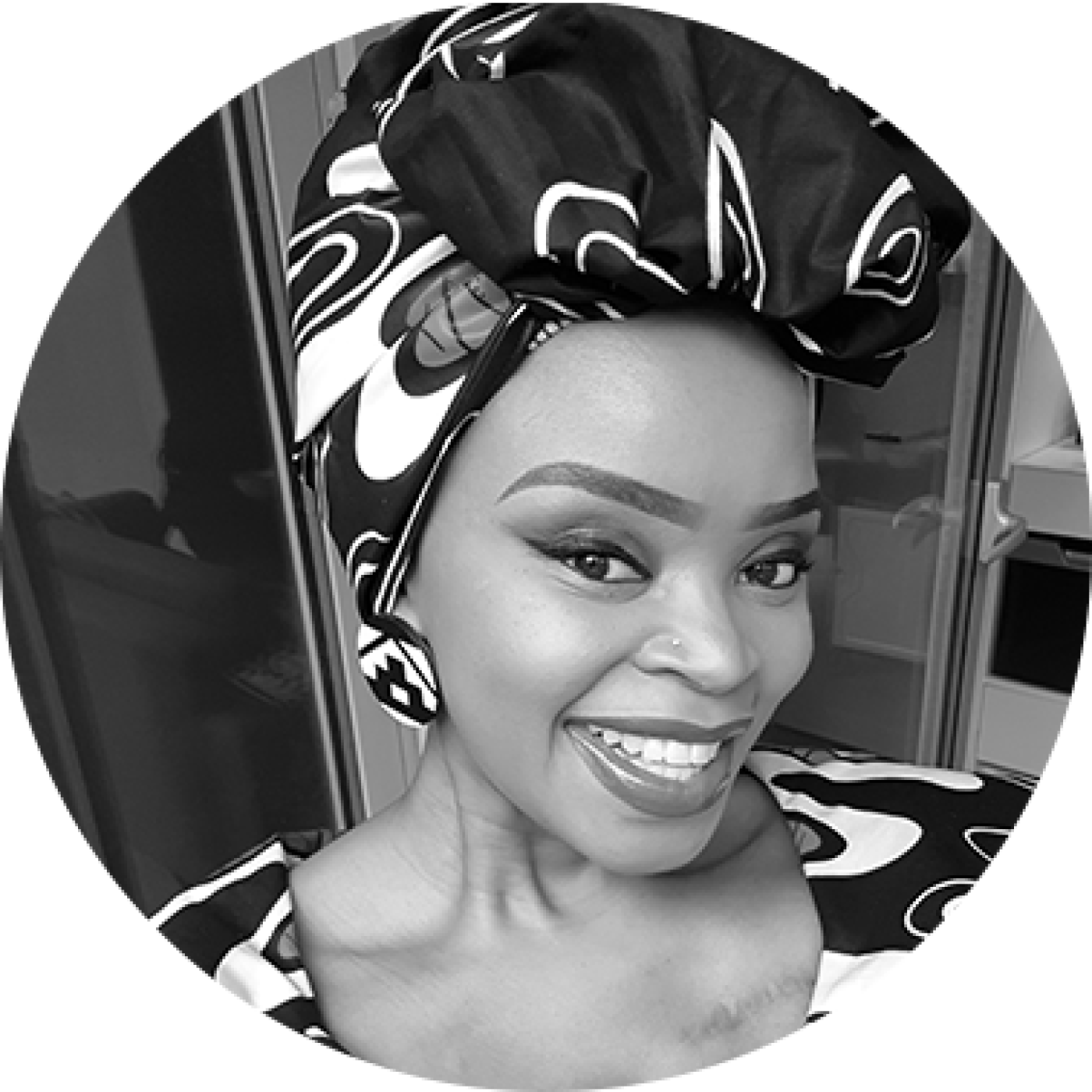 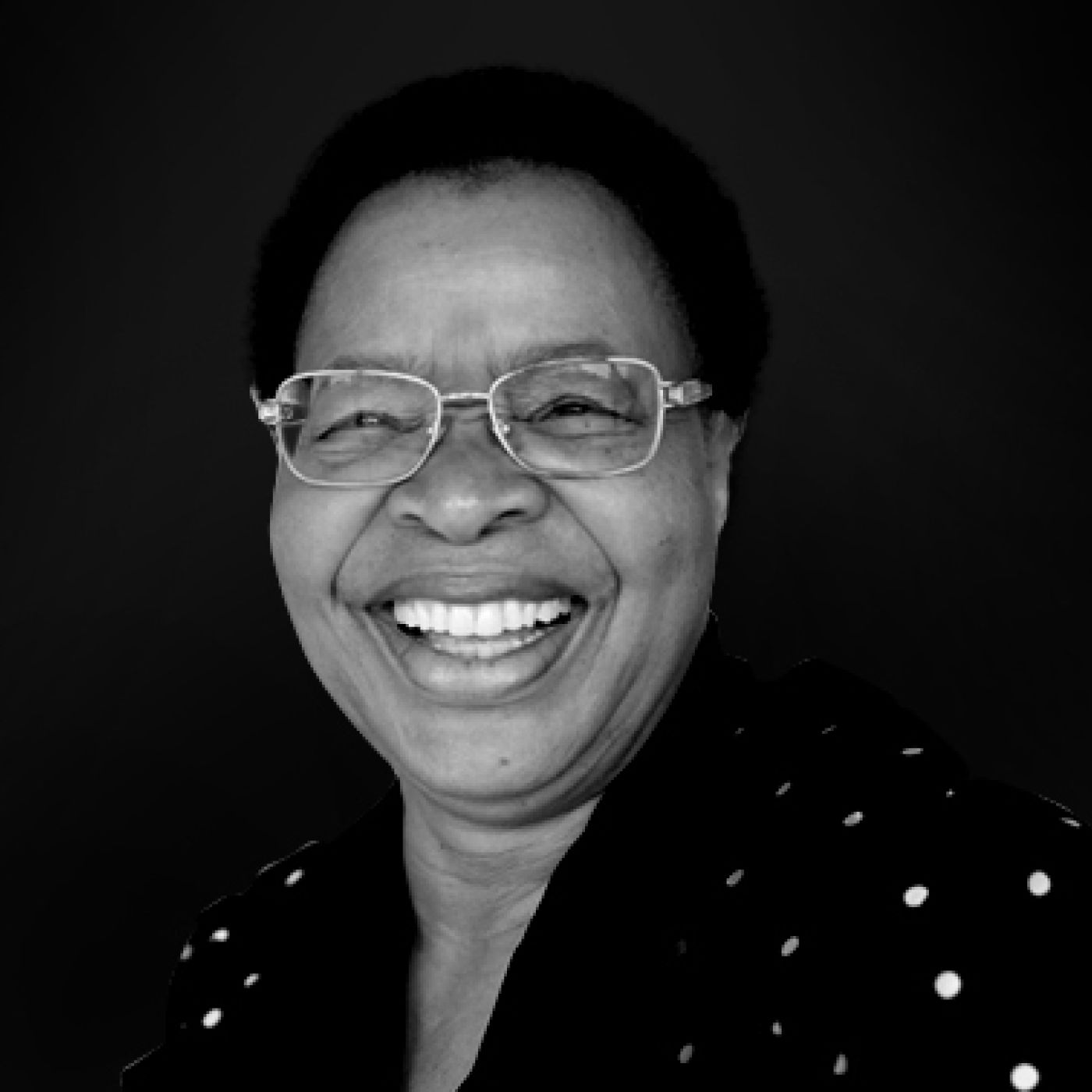 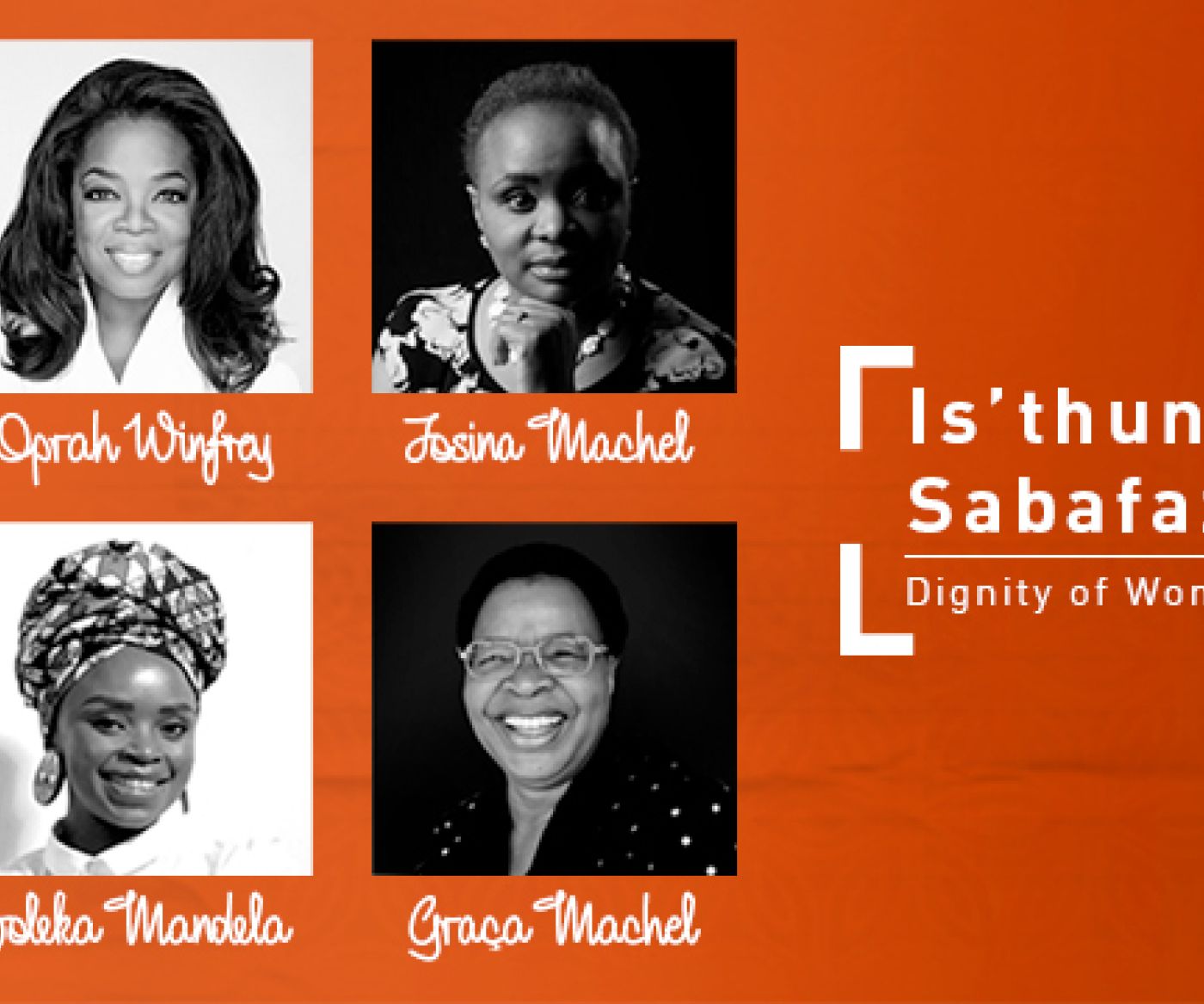 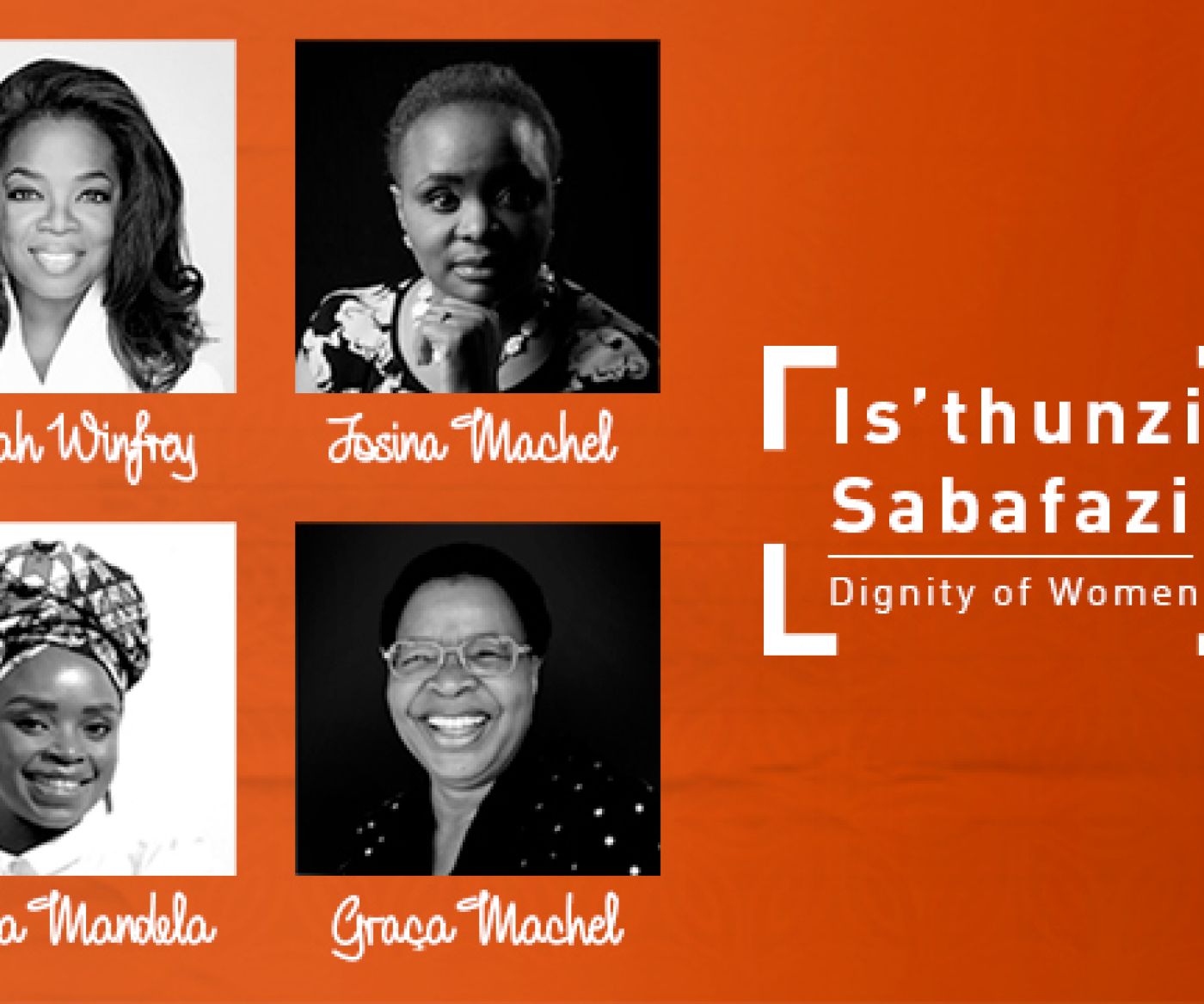 Members of the audience at the Is’thunzi Sabafazi (Dignity of W…
Continue reading... 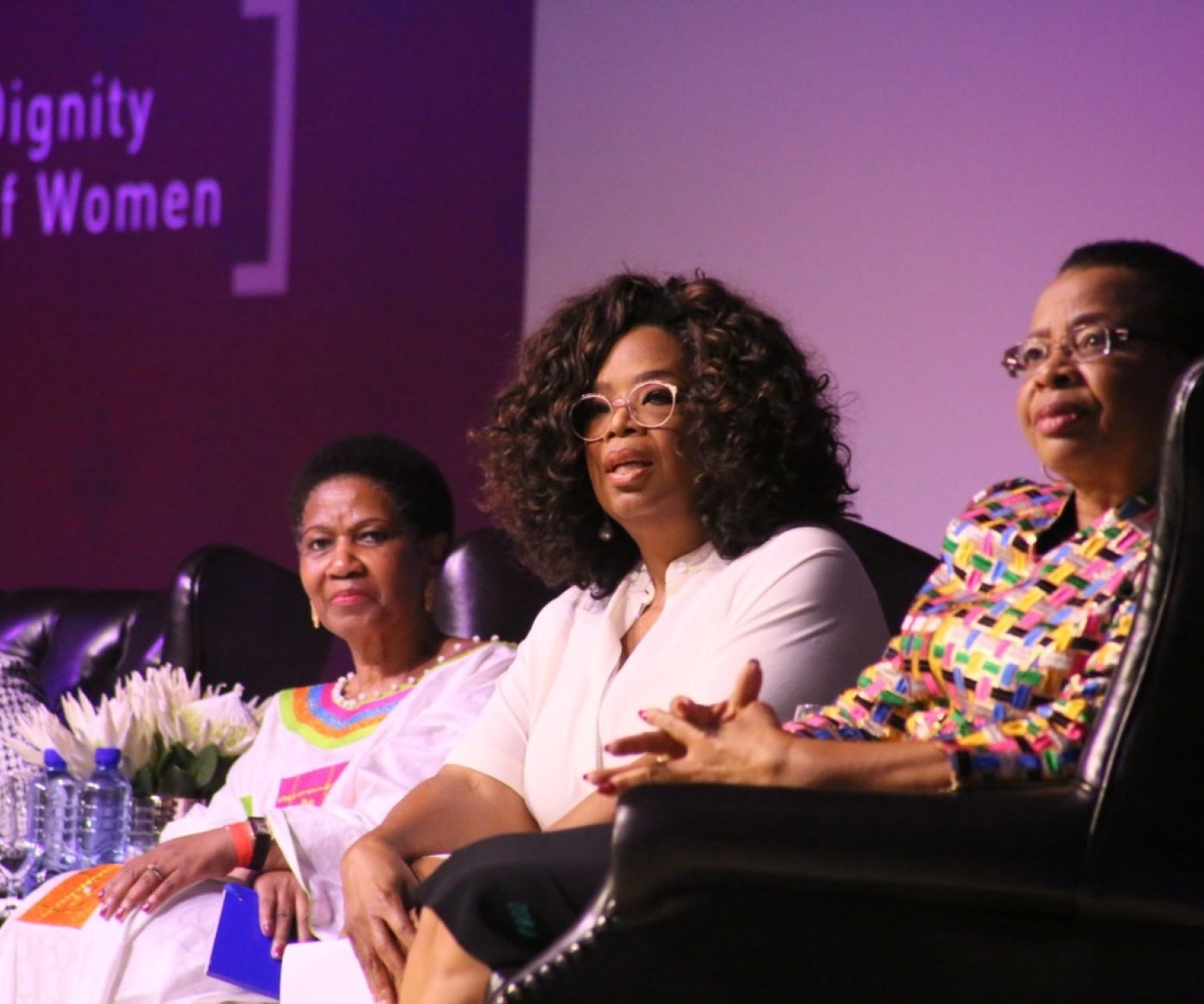 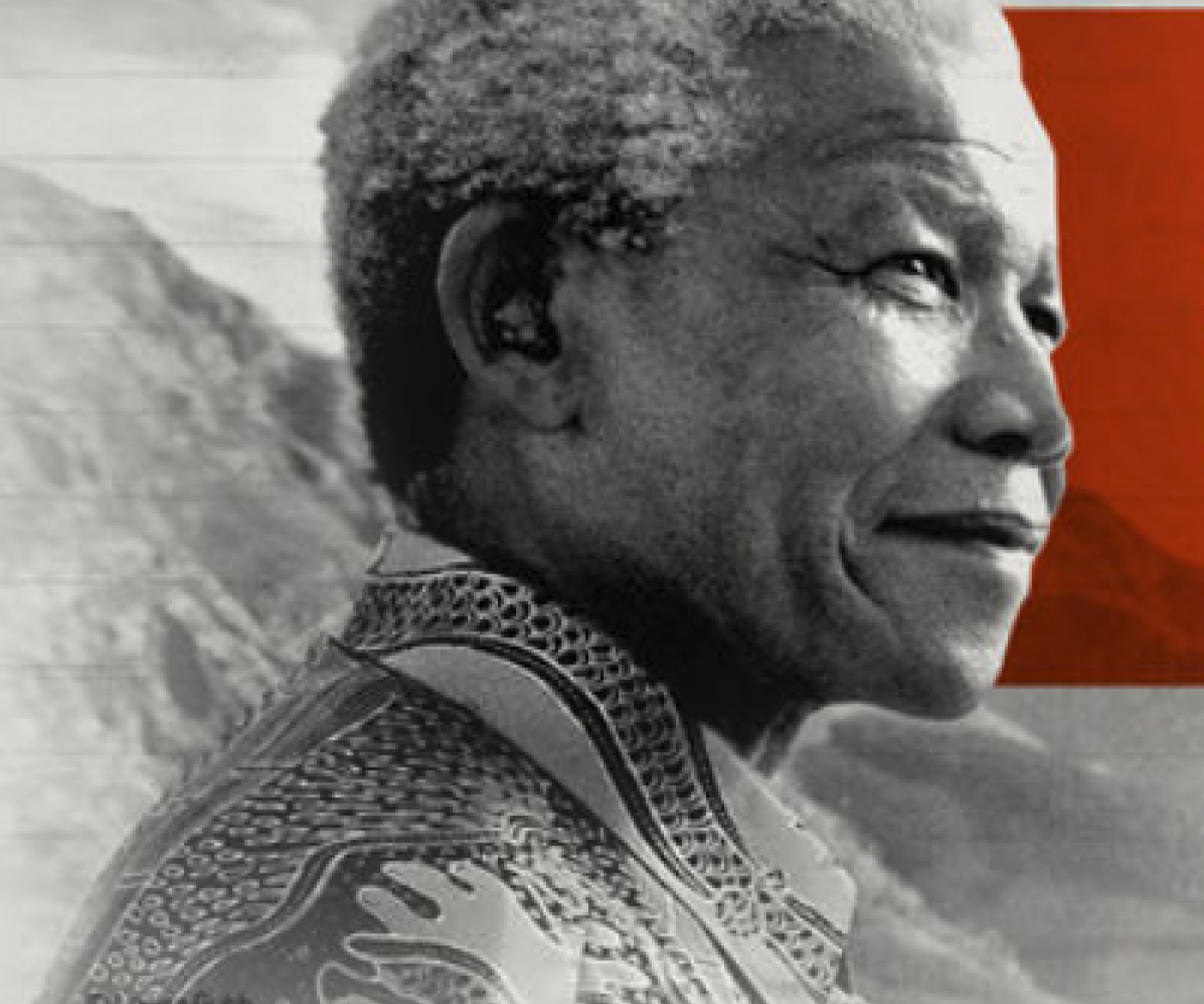