The Nelson Mandela Foundation convened a dialogue on September 26 and 27 2006, at Maropeng, Cradle of Humankind, in Gauteng. This brought key stakeholders together to share lessons on models of delivery of antiretroviral treatment (ART) in resource-limited settings in South Africa.

Delivery of antiretrovirals is a complex issue which demands a multi-stakeholder approach. Often we bring people together to listen to experts, ask a few questions and make some comments. The general feeling then is that we have involved them and we call it a dialogue. But we believe that a shift needs to occur which requires the involvement of stakeholders from all parts of the system: business, government and civil society, because complex challenges such as these require a diversity of views. 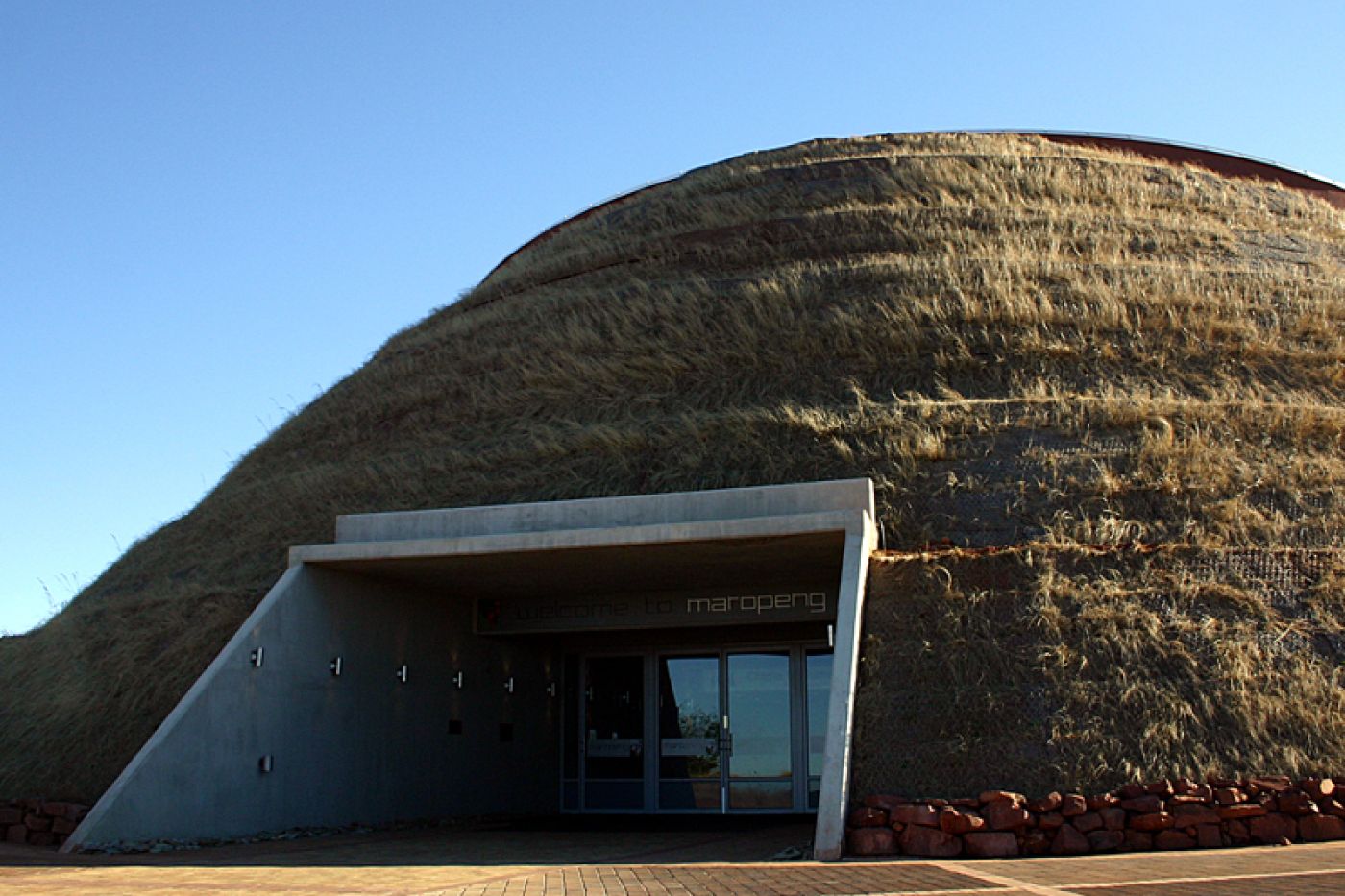 The provision of ART is possible in resource-limited settings, as has been proven over and over again; this is no longer up for debate. There is also demonstrable will all around to achieve this, and this needs to be celebrated. Critical issues such as task shifting, accreditation, nurses prescribing ARVs, human resources, and community involvement, among others, were raised and debated during this dialogue. Concrete suggestions were tabled on what really works.

The dialogue process provided an opportunity for clarifying policy issues. It is our wish that the resulting dialogue outputs are taken up and addressed at the relevant levels through further dialogue and/or other relevant means. There is a clear need for dialogue, but most importantly, the need exists for an organisation that can convene this dialogue – something the NMF is uniquely placed to offer. – Dr Mothomang Diaho, Nelson Mandela Foundation 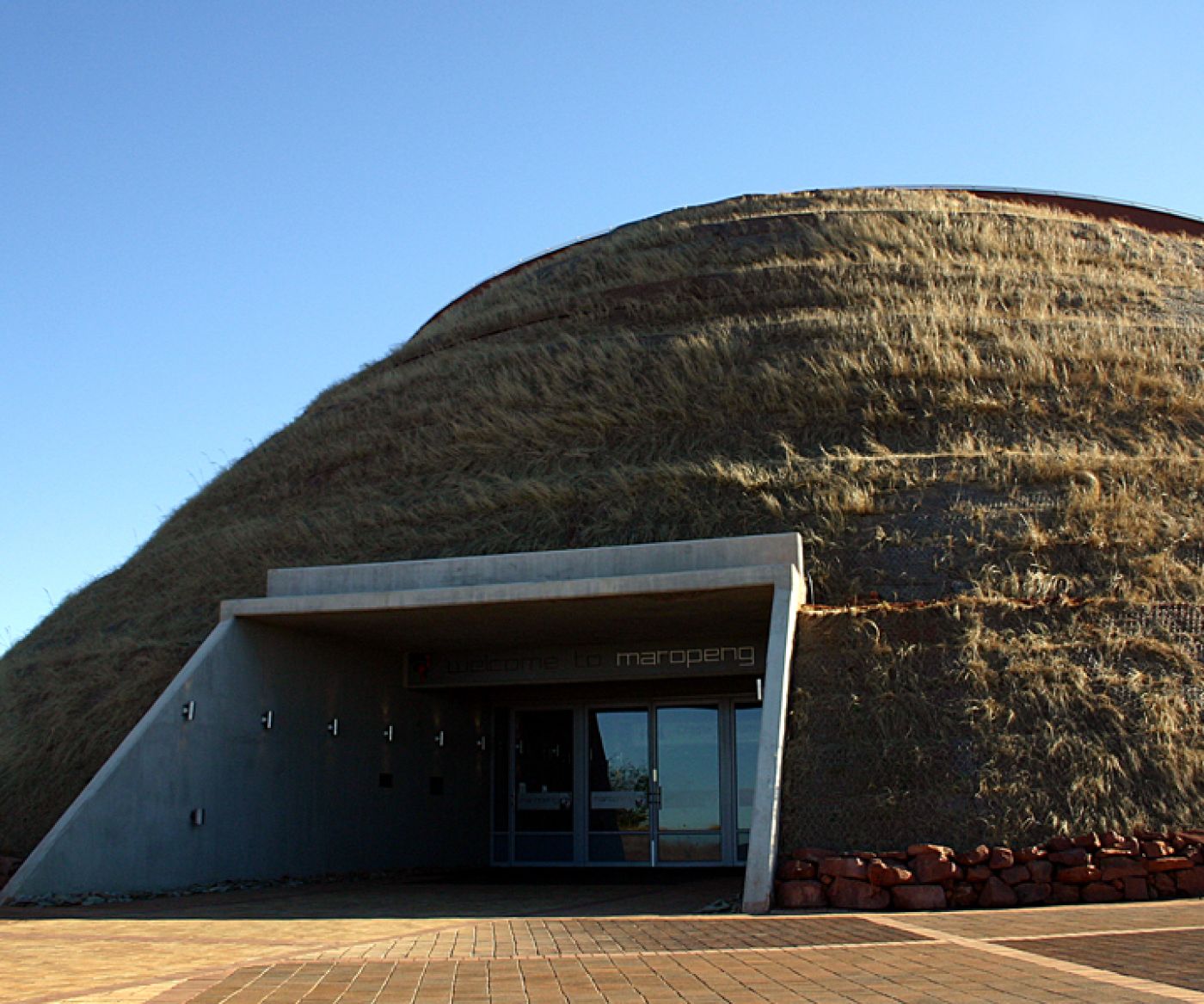 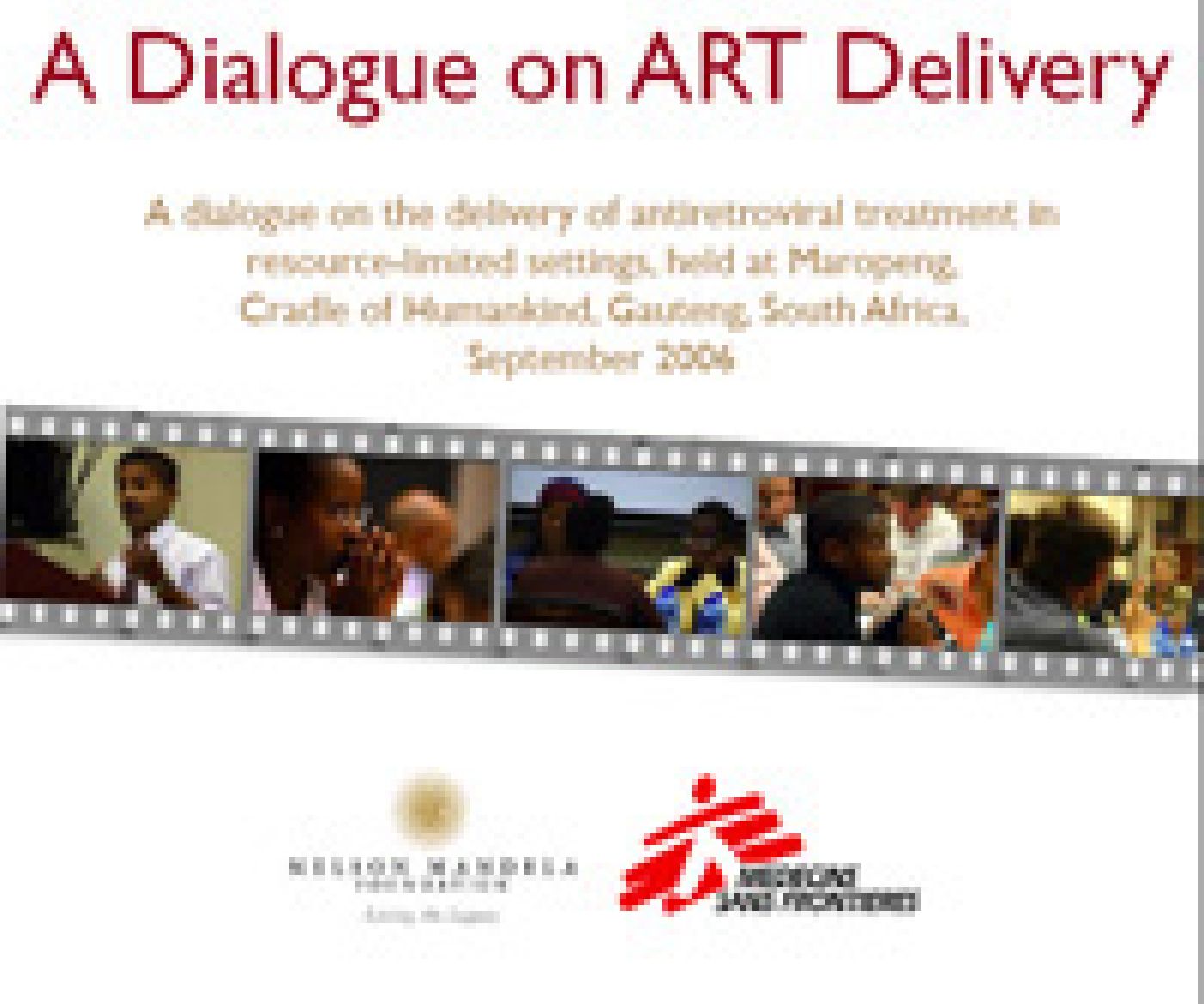 Key stakeholders were brought together to share lessons on models of delivery of anti-retroviral treatment …
Continue reading...