Being able to access information could have an enormous impact on all South Africans, who would then be able to question where and why money was being spent.

This was the consensus at a Nelson Mandela Foundation and the Institute for Security Studies colloquium held in Cape Town in October, 2014. The theme of the debate was “Where is open democracy in South Africa today”.

It’s been 20 years since the Mandela government appointed a task group on open democracy, to draft a Bill giving effect to the Constitution’s right of access to information. Now, instead, the controversial and much resisted Protection of State Information Bill (POSIB) waits to be signed in to law by the President. 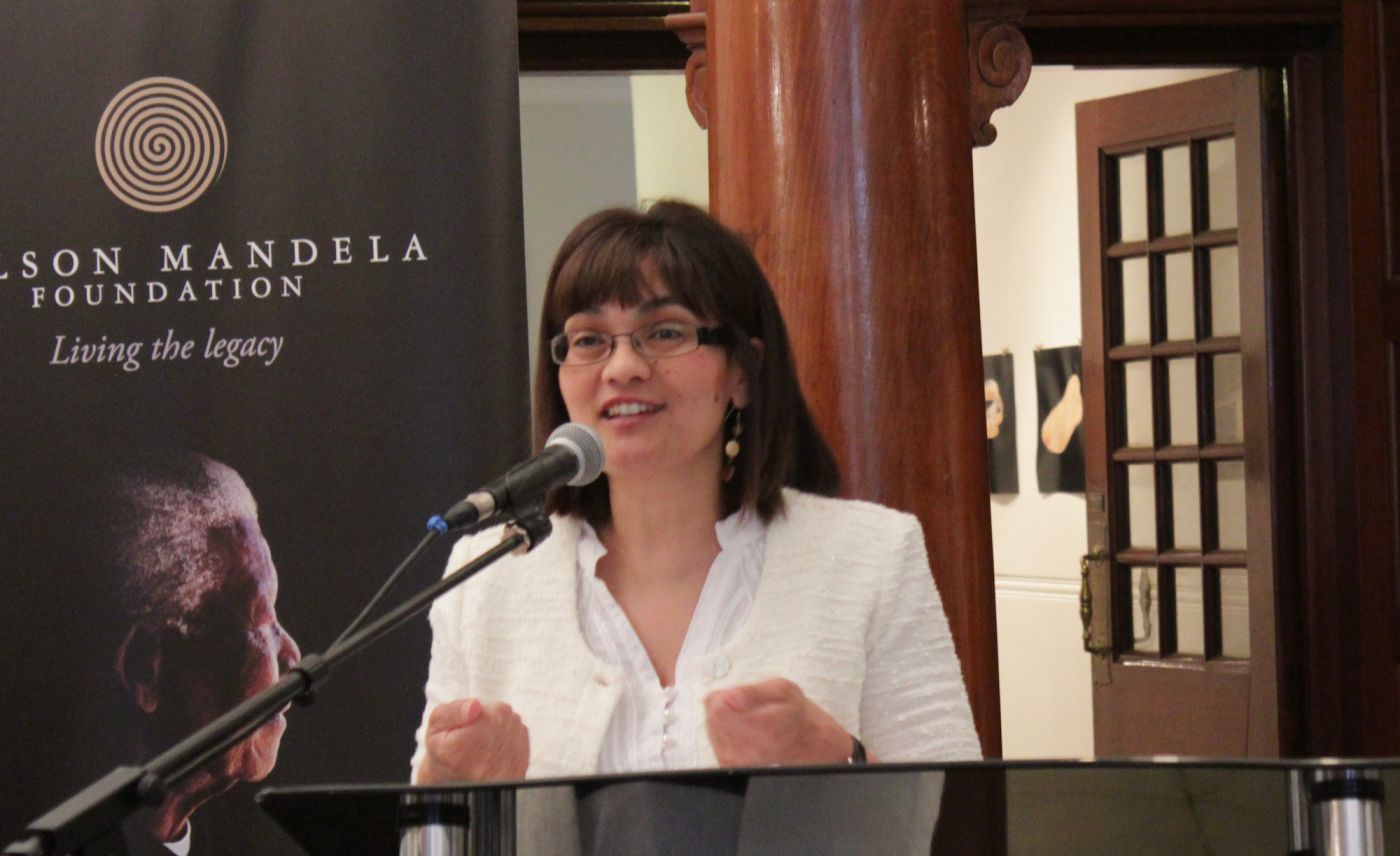 Judith February, of the Institute for Security Studies, chaired the colloquium. Mukelani Dimba and Alison Tilley from the Open Democracy Advice Centre and Murray Hunter and Khaya Xintolo of the Right2Know campaign were on the panel. The event was attended by a number of civil rights organisations.

Opening the event, the NMF director of research and archive Verne Harris, said the Foundation was delighted to be associated with the Institute for Security Studies on the project.

Harris gave a number of reasons for the Foundation’s involvement, including:

“We have a sense now,” Harris said, “of a slide further and further into government in the darkness.”

He then recounted an instance in which Nelson Mandela had put in a PAIA request to the Department of Justice and been informed that there were no justice records relating to him. It subsequently emerged that the department did in fact have such records, and the Minister then mandated an investigation. After three years the latter has yet to result in a report.

“If Madiba experienced a brick wall with PAIA, then what do we expect for everyone else?” Harris asked. 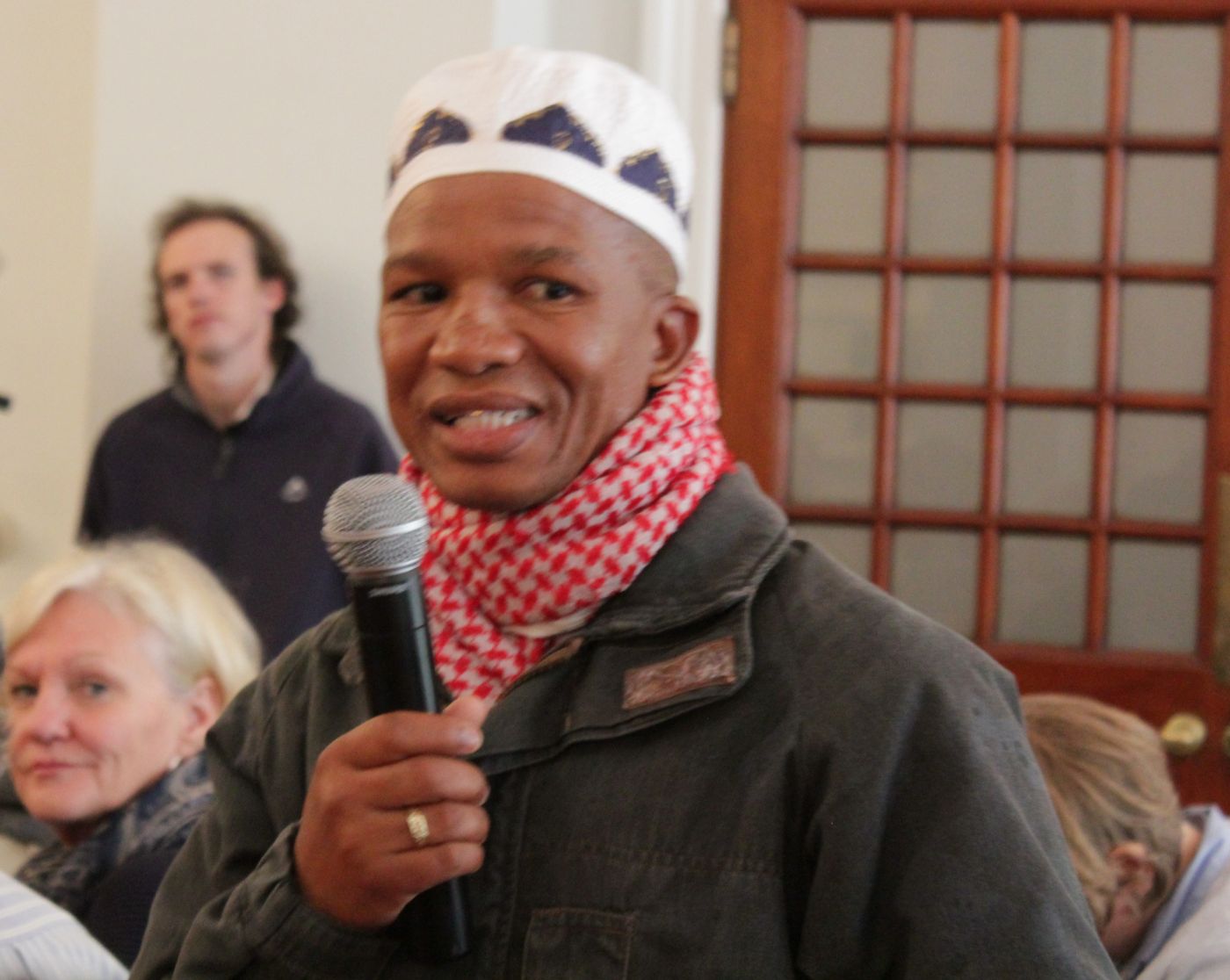 According to Dimba, 60% of requests under PAIA to government departments are simply ignored by them. Dimba refers to these as “mute refusals”.

Hunter said there was a climate of secrecy, even paranoia in government. He elaborated: “There is an increasing securitisation of the state that needs to be taken note of.”

“ We have a sense now of a slide further and further into government in the darkness. ”

“Many of us are too concerned about keeping our seats at the table with structures of the state.”

Xintolo spoke about the challenges facing communities trying to access information from the state in order to press for their rights. He pointed out that getting access to records was just the first hurdle – language was an issue, learning how to decipher bureaucratic record, and so on.

Amongst numerous possible strategies identified in the discussion were: engaging with the international Open Government Partnership, which the South African government now chairs; concentrating PAIA request activity on the local government sphere; and mobilising activism around the 1982 secrecy act.

• The Nelson Mandela Foundation will be hosting a dialogue forum on the Open Government Partnership 1-2 December 2014. 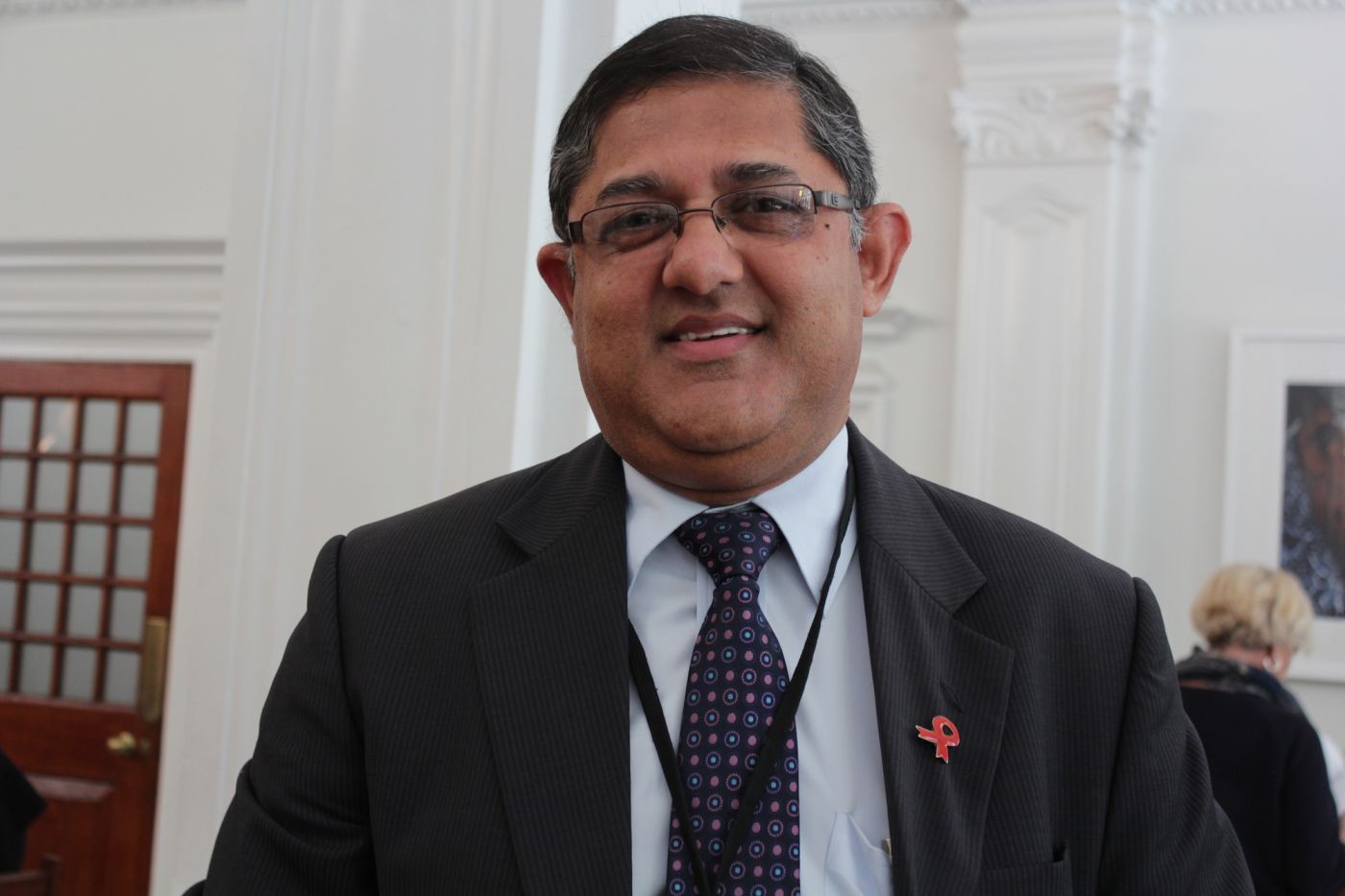 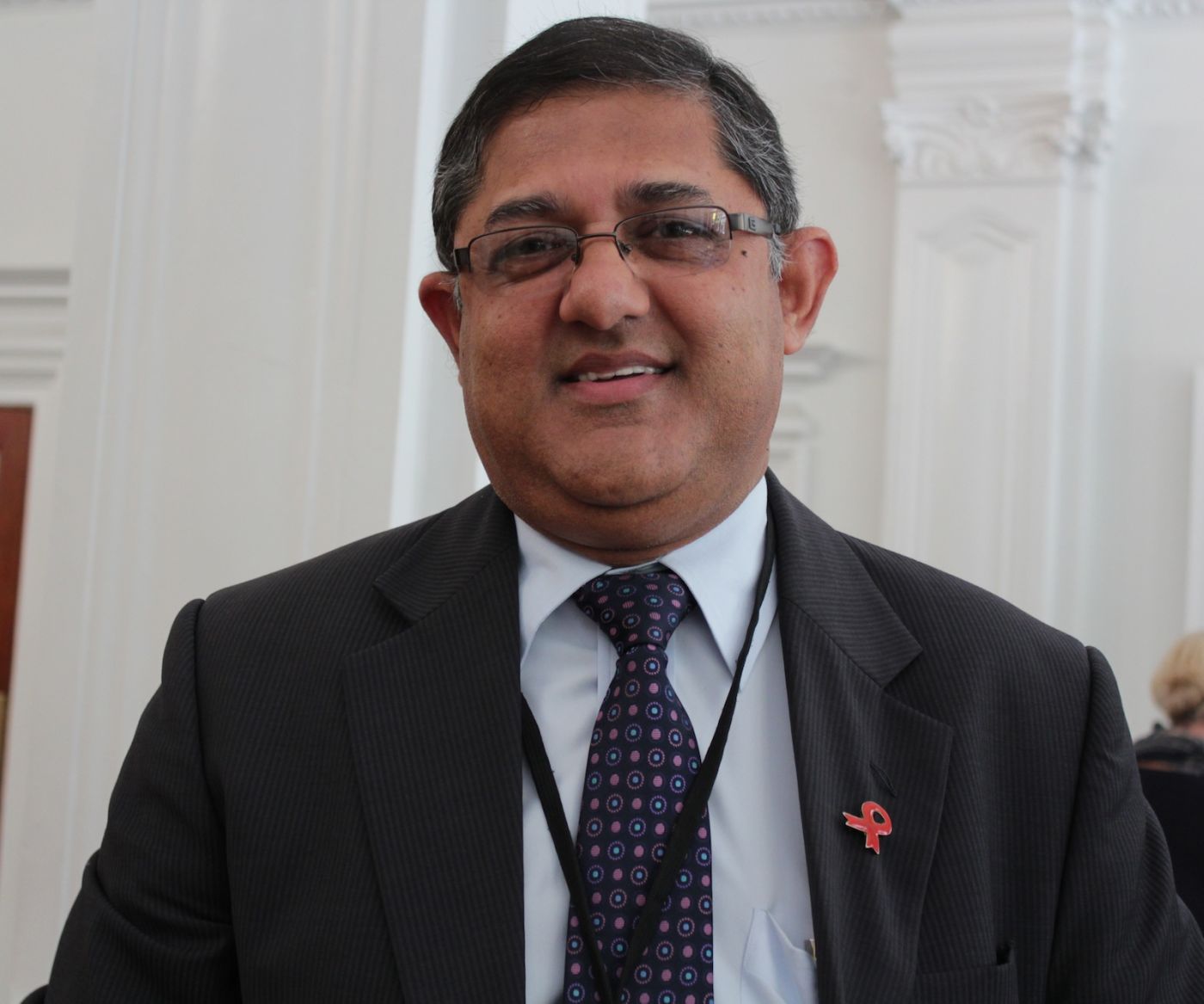