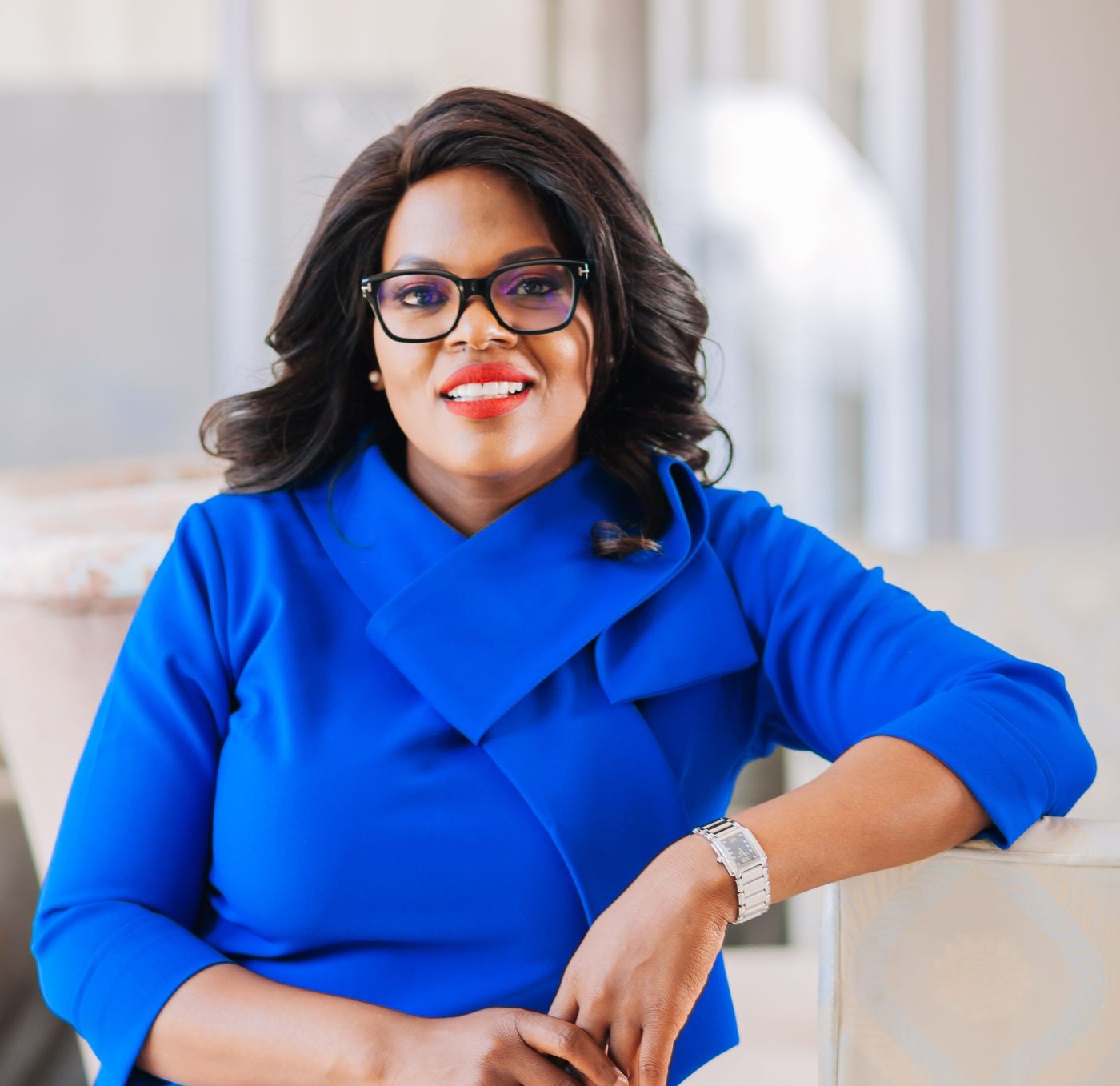 Yolanda Cuba is the Vice President: Southern & East Africa of MTN Group, having joined in January 2020. She served as the Group Chief Digital & FinTech Officer prior to her current role. She is the former CEO of Vodafone Ghana and former Group Chief Strategy Officer for strategy, new business and mergers and acquisitions at the Vodacom Group, covering South Africa, Tanzania, Mozambique, the Democratic Republic of Congo and Lesotho.

She comes with a wealth of experience in telecoms, financial services and fast-moving consumer goods, among other fields. Her work experience started in corporate finance and transitioned to operational management in diversified industries.

Yolanda was one of the youngest CEOs of a JSE-listed company at the age of 29 years and has been recognised as CEO/Business personality of the year by multiple platforms over her 20-year working experience. She was also selected by the World Economic Forum as one of the Young Global Leaders and named one of the Choiseul 100 Africa by Institut Choiseul (France).

She has served on numerous JSE-listed companies as non-executive director, including the Absa Group, where she was the longest-serving member when she resigned in 2019.

Yolanda is a Chartered Accountant (CA SA) by training and holds B.Com Statistics (University of Cape Town), B.Com Accounting Honours (University of KwaZulu-Natal) and M.Com (University of Pretoria) degrees; and she is an alumnus of programmes at INSEAD and the Harvard Kennedy School.

She is passionate about education, and inclusive social and financial development and has served on the Advisory Board of Stellenbosch University Business School, is a founder of the Cuba-Mtyi Foundation, has served on the Nelson Mandela Foundation Investment Committee since 2006. She is also the founder of The Mentorship Boardroom, a platform from where trailblazers mentor the next leaders in Africa. The Mentorship Boardroom aims to have a positive impact on a million lives in Africa, of which 70% should be women and children.