From othering to belonging

In 2019, the Equality Court declared gratuitous displays of the Apartheid South African flag as hate speech after the Nelson Mandela Foundation’s application. During the litigation, we were approached by Lourens and Lorato Labuschagne. Lourens’ father, Abraham Labuschagne, was a police officer who was killed by a bomb planted in a predominantly Black shopping centre by right-wing terrorist agents aiming to destabilise race relations and derail the 1994 elections.

Lourens and Lorato approached us to help them work out what to do with the Apartheid flag which was draped over the coffin during Labuschagne’s funeral and has been kept by the couple ever since in honour of him.

Please join us for a ceremony in which Lourens and Lorato will donate their Apartheid South African flag to the Foundation’s archives in exchange for a new ceremonial flag of Democratic South Africa.

The ceremony will include a dialogue on how people find healing in reckoning with past violations with speakers Candice Mama and Gaongalelwe Tiro joining Lourens and Lorato as well as a reflection from Leon Wessels. 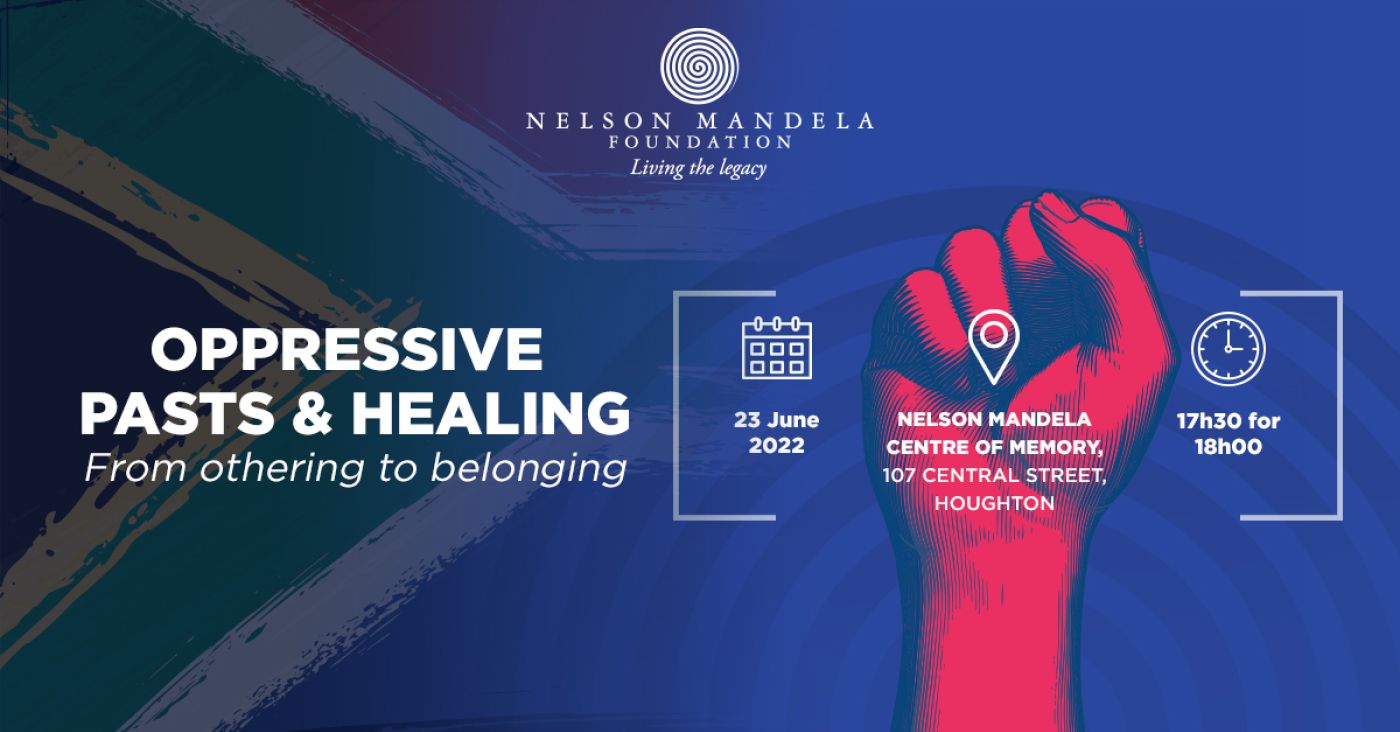