The Nelson Mandela Foundation, in partnership with its aids2031 hyper-endemic co-chairs, the University of KwaZulu-Natal and the Joaquim Chissano Foundation, recently published Turning off the Tap: Understanding and Overcoming the HIV Epidemic in Southern Africa.

The culmination of a process that began in early 2009, the paper, written by consultant Hein Marais, was commissioned by the hyper-endemic pillar’s working group to spell out why Southern Africa is so hyper-endemic, what has been done to address the epidemic and what options for policy and action are available to curb the HIV/AIDS epidemic in the long-term future. The paper synthesises relevant findings of existing research and information.

This paper aims to identify top-priority, evidence-based action steps that can turn the tide by examining a series of interlocking questions about the HIV epidemics that are raging in Southern Africa, namely:

Specifically, the paper examines whether the severity of the HIV/AIDS epidemic in the region is mere coincidence, or whether the so-called hyper-endemic countries share certain features that make their populations vulnerable to HIV/AIDS. 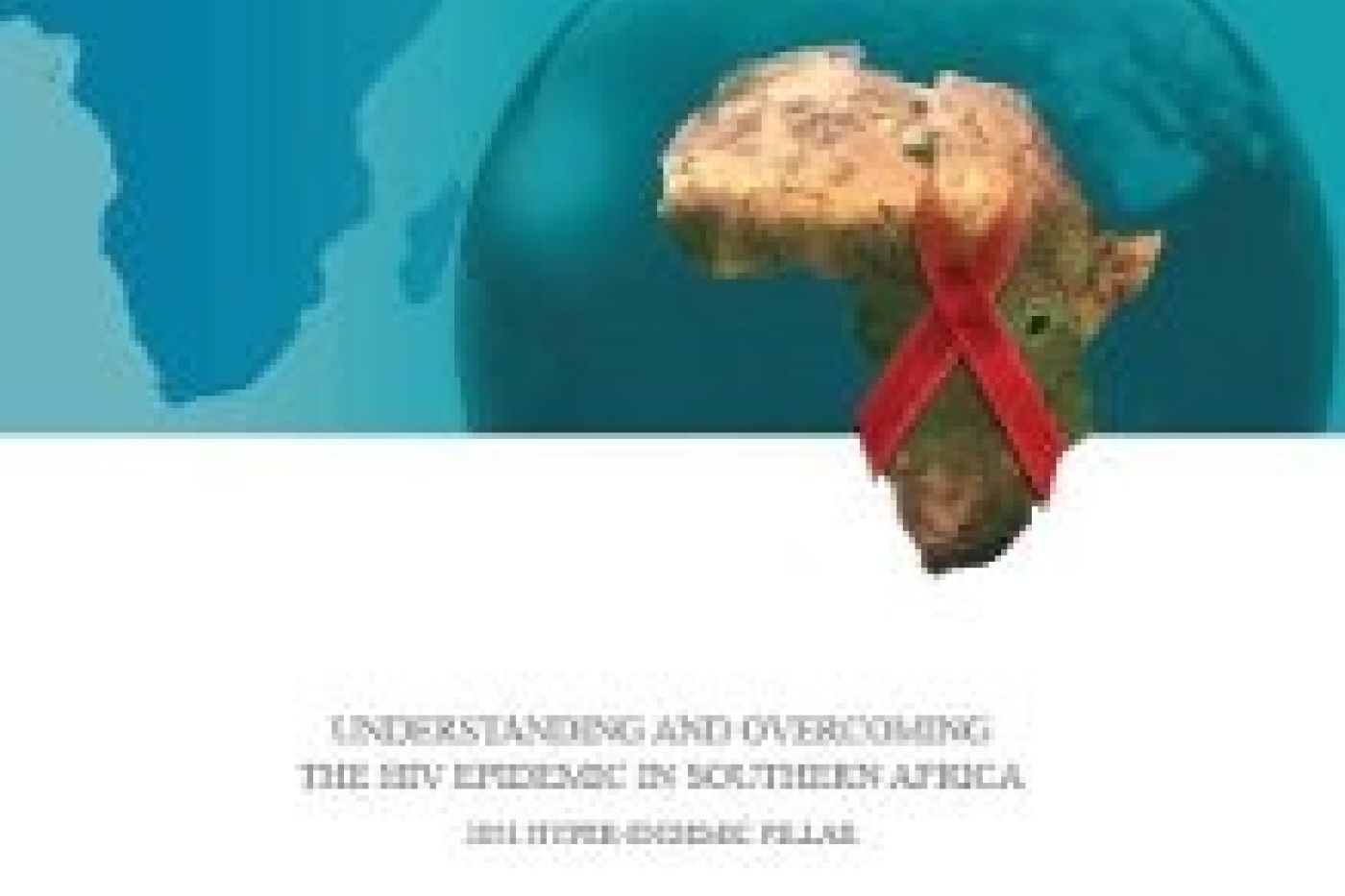 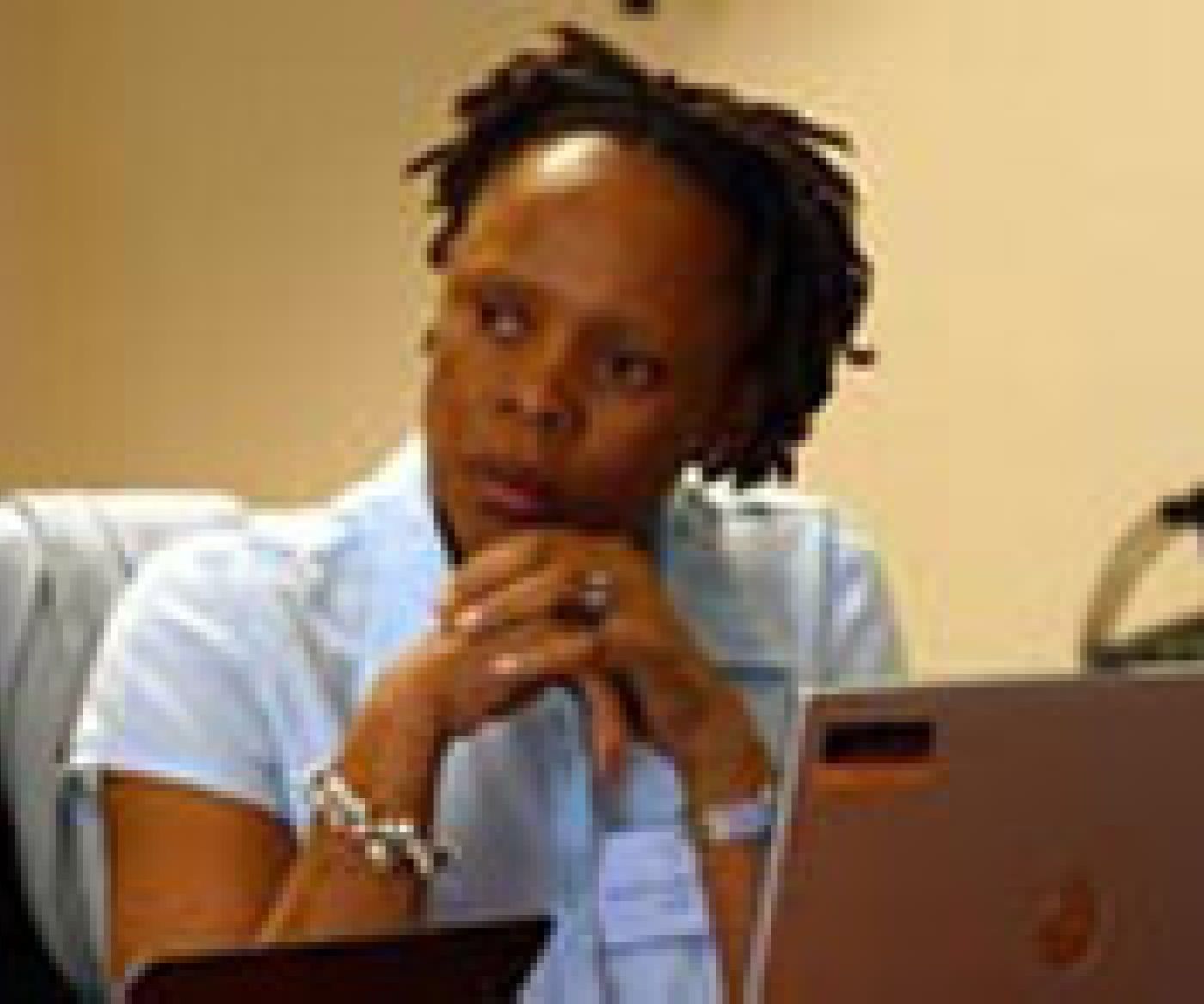