This booklet is a recording of the Nelson Mandela Foundation’s dialogue for apartheid-era trialists.

The surviving political trialists from the trials in which Nelson Mandela was a co-accused – his 1952 Defiance Campaign Trial, the 1956-1961 Treason Trial and the 1963-4 Rivonia Trial – were reunited by the Foundation in Johannesburg on March 14, 2008. 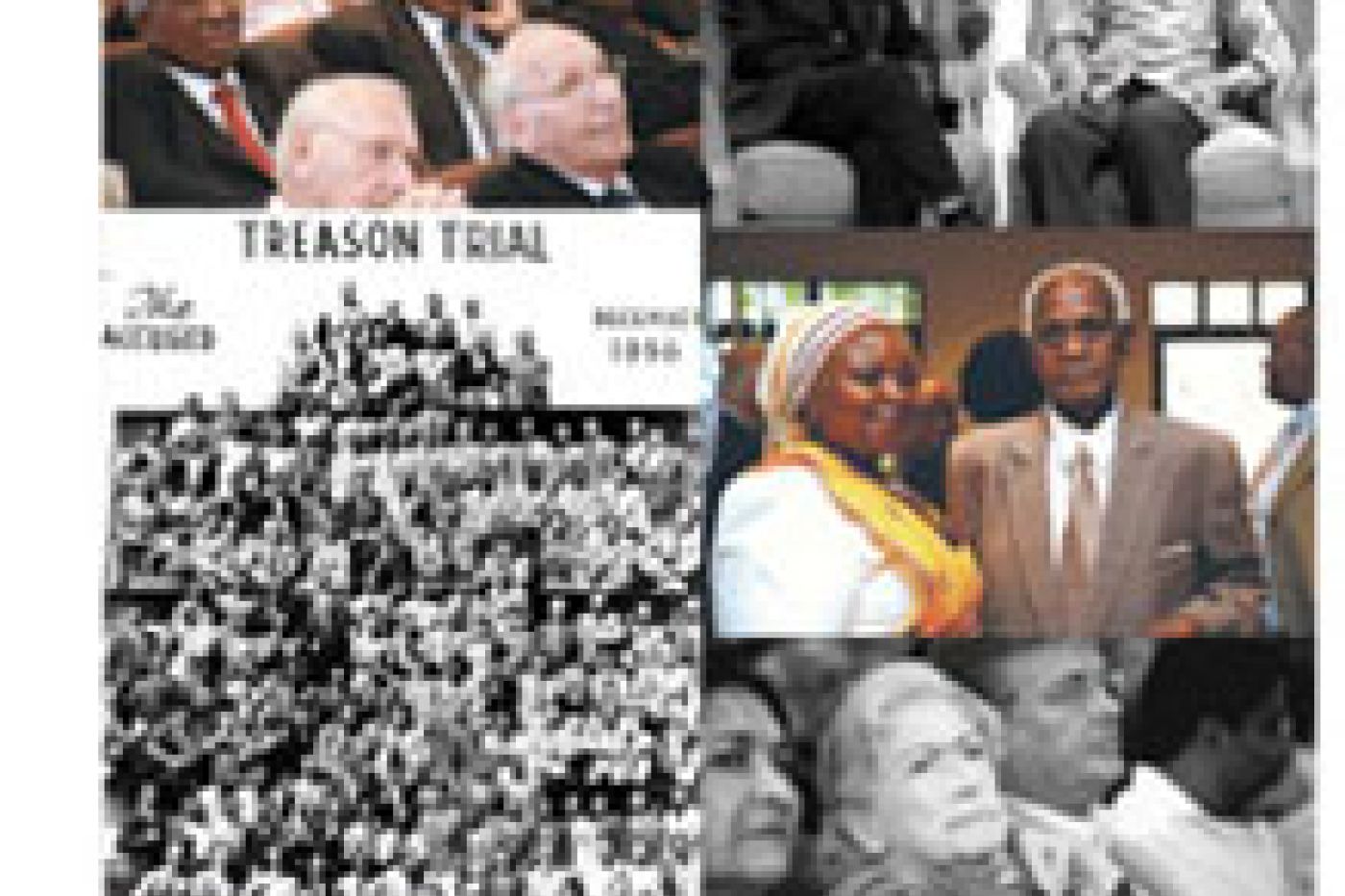