Following the outbreak of xenophobic violence in South Africa in 2008, the Nelson Mandela Foundation started a series of facilitated dialogues in those communities most affected, in an effort to build social cohesion and understanding between South Africans and foreign nationals. The Foundation has just released a book capturing this two-year-long process, its achievements and challenges.

Part of the Foundation’s Dialogue Programme, these community conversations were underpinned by the Community Capacity Enhancement (CCE) methodology developed by the United Nations Development Programme and as such based on key principles such as community ownership, inclusivity, mutual respect and fundamental human rights.

Through the facilitated dialogue process, community members were encouraged to identify the challenges they faced and develop their own solutions.

This full-colour publication also includes a report back on a two-day high-level seminar on social cohesion, held at the Protea Hotel Parktonian in Johannesburg in November 2010. Attended by Foundation staff, community conversation facilitators, government and civil society representatives and other relevant stakeholders, the seminar was staged to assess and discuss the outcomes from the programme.

As such, the publication includes speeches by the likes of former Minister of Home Affairs Malusi Gigaba and Sports and Recreation Minister Fikile Mbalula. 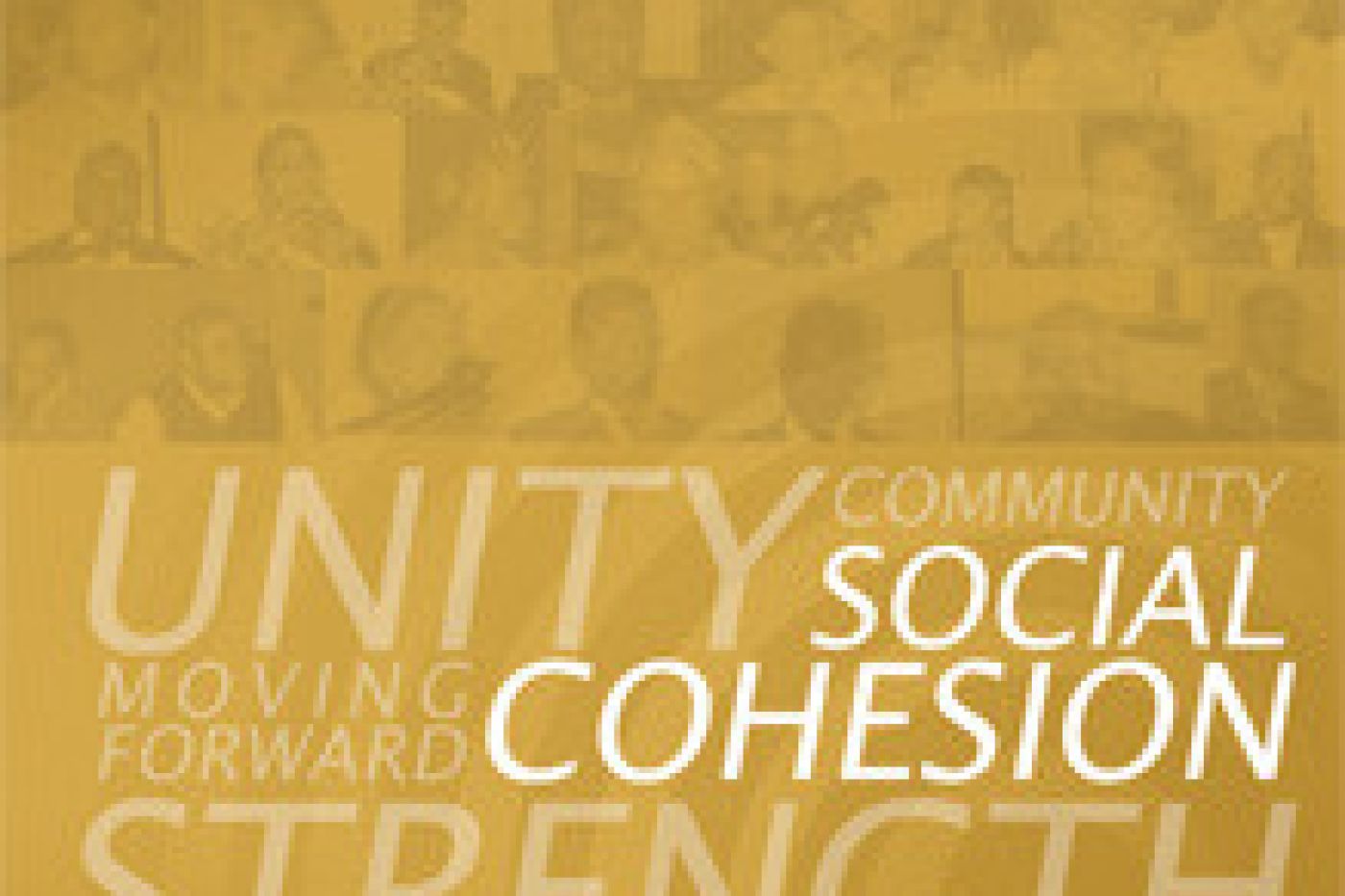