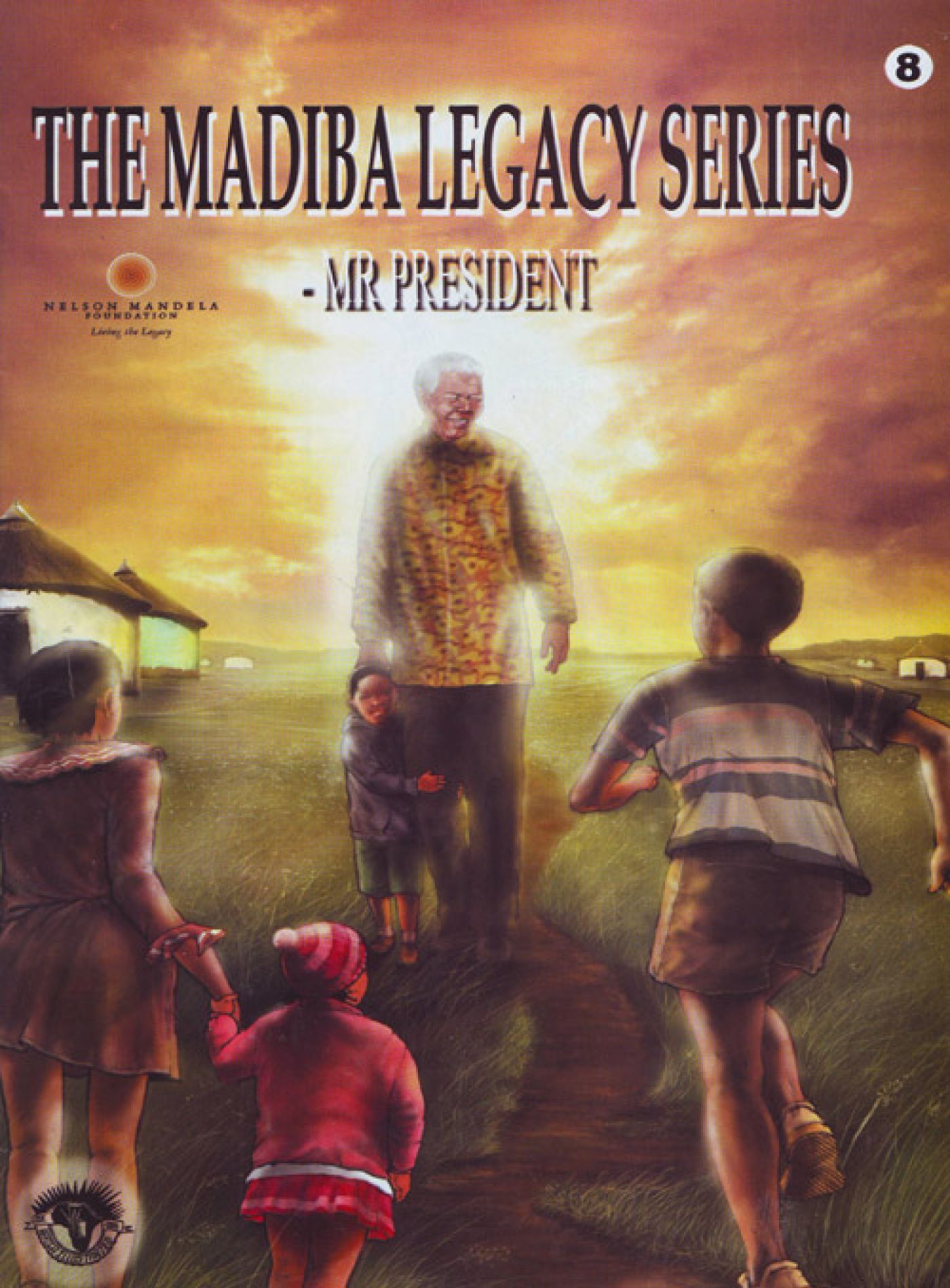 The comic takes readers from Mr Nelson Mandela’s swearing-in as president of South Africa to his retirement from public life. It explores themes such as the inauguration celebrations, the 1995 Rugby World Cup, his state visits overseas, his marriage to Graca Machel and the formation of organisations to carry his legacy.

Free copies of this comic, as well as the other seven comics in the series, can be ordered from Ms Boniswa Nyati (boniswa@nelsonmandela.org). 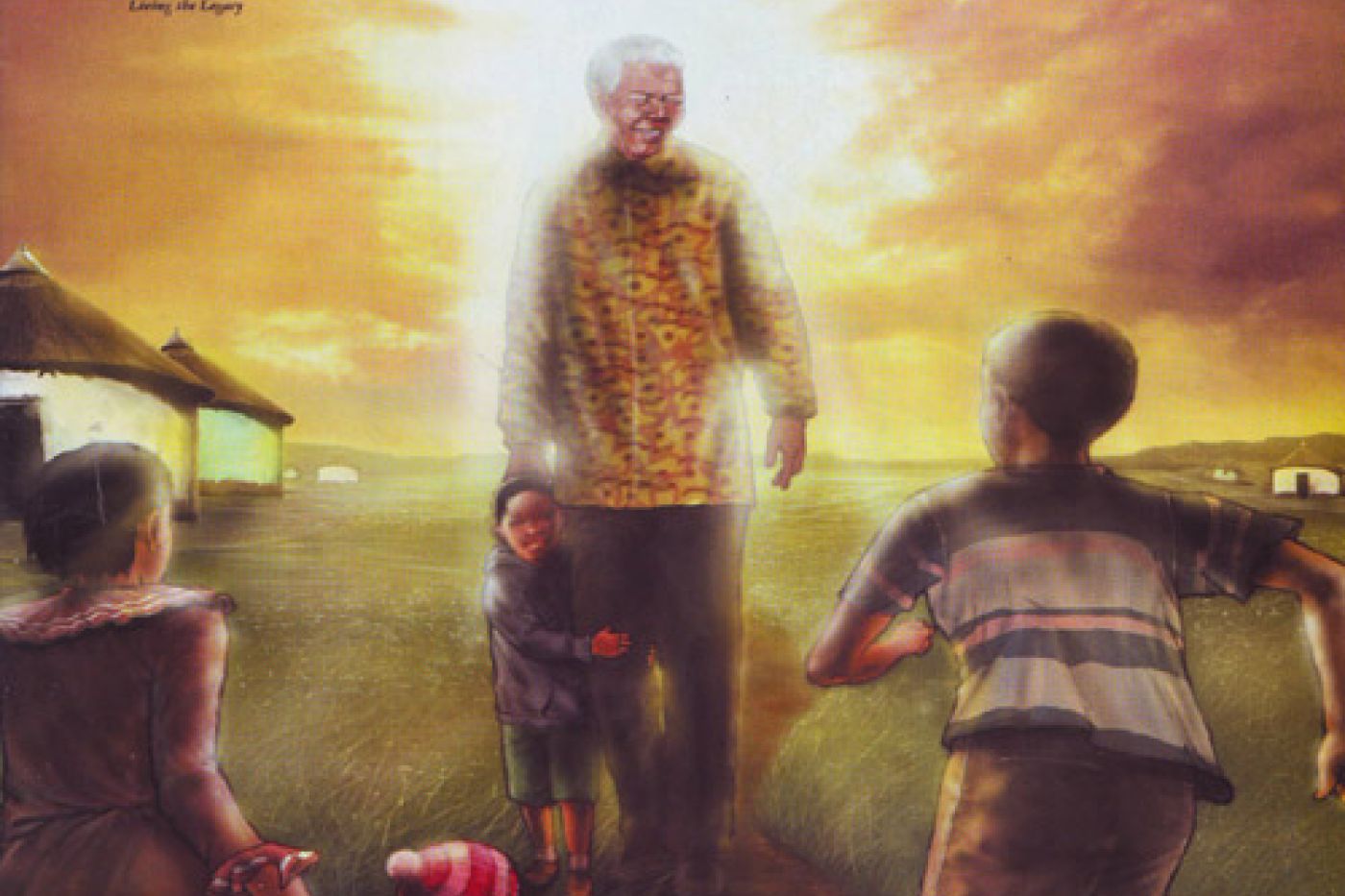