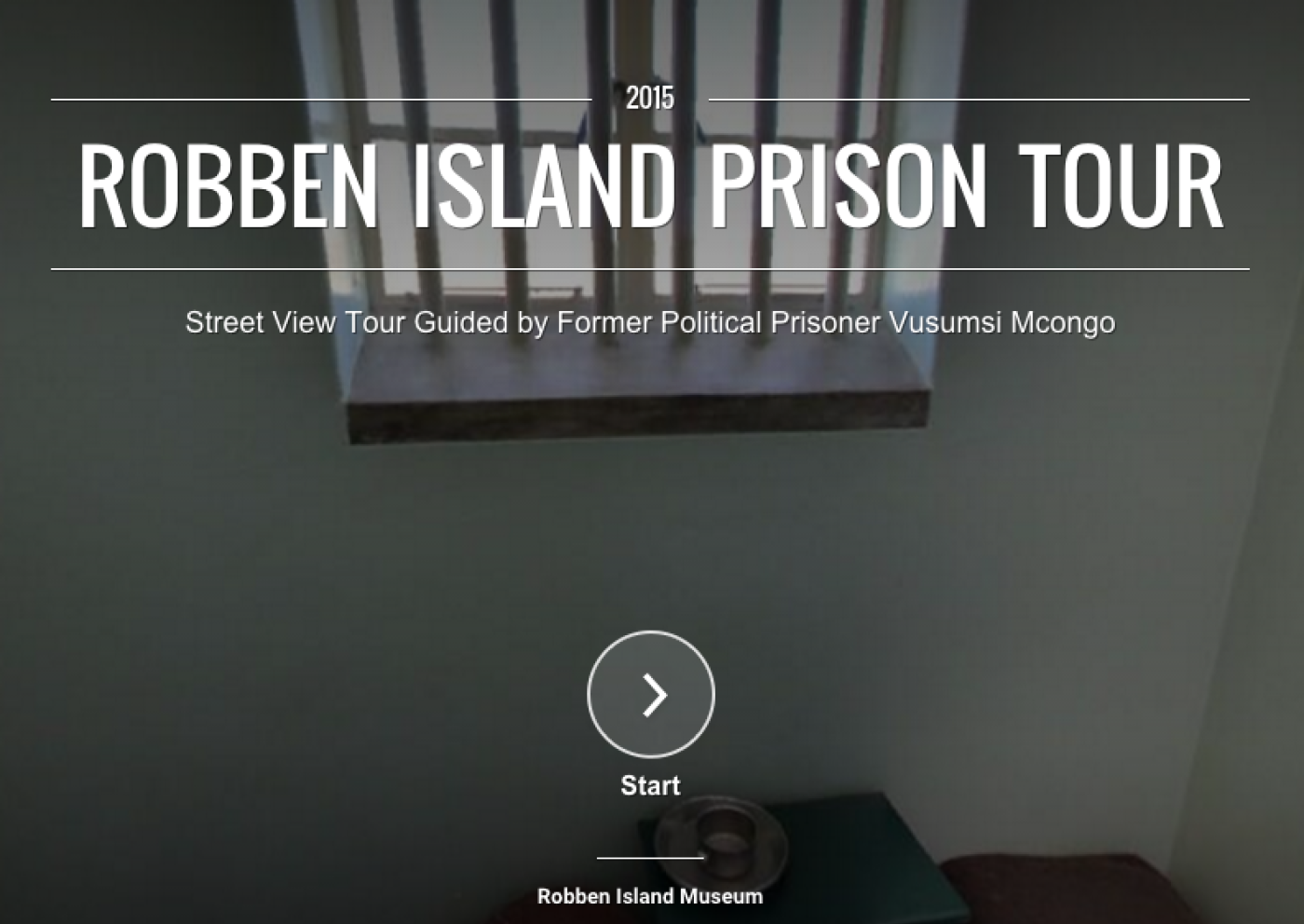 Robben Island – like Alcatraz – has always captured people’s imaginations. It was the island where many of South Africa’s freedom fighters were imprisoned and where Nelson Mandela spent 18 years of his life.

In an effort to marry history with the future, Google and Robben Island Museum have partnered to make this global heritage landmark accessible to the world via the internet. The newly launched guided tour of the island includes a virtual visit to Mandela’s prison cell and activist Robert Sobukwe’s house. This imagery and tour provide glimpses into the story of the Island and some of its more famous prisoners.

Robben Island Museum CEO Sibongiseni Mkhize says: "The reason Robben Island is now a museum is to educate people about the part of South Africa’s heritage that is embodied in the island’s multilayered history. Together with Google we are making this heritage accessible to people all over the world." 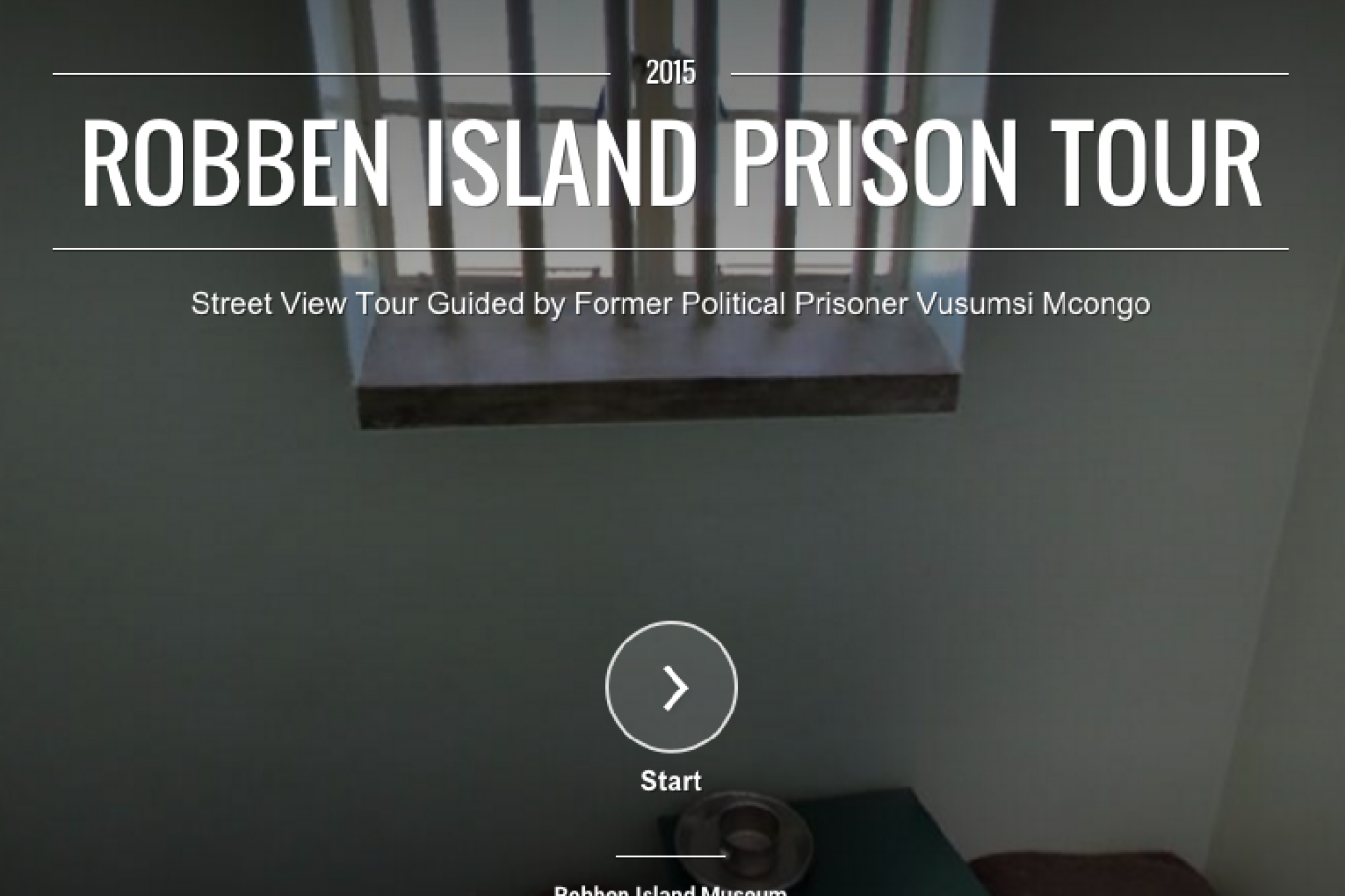