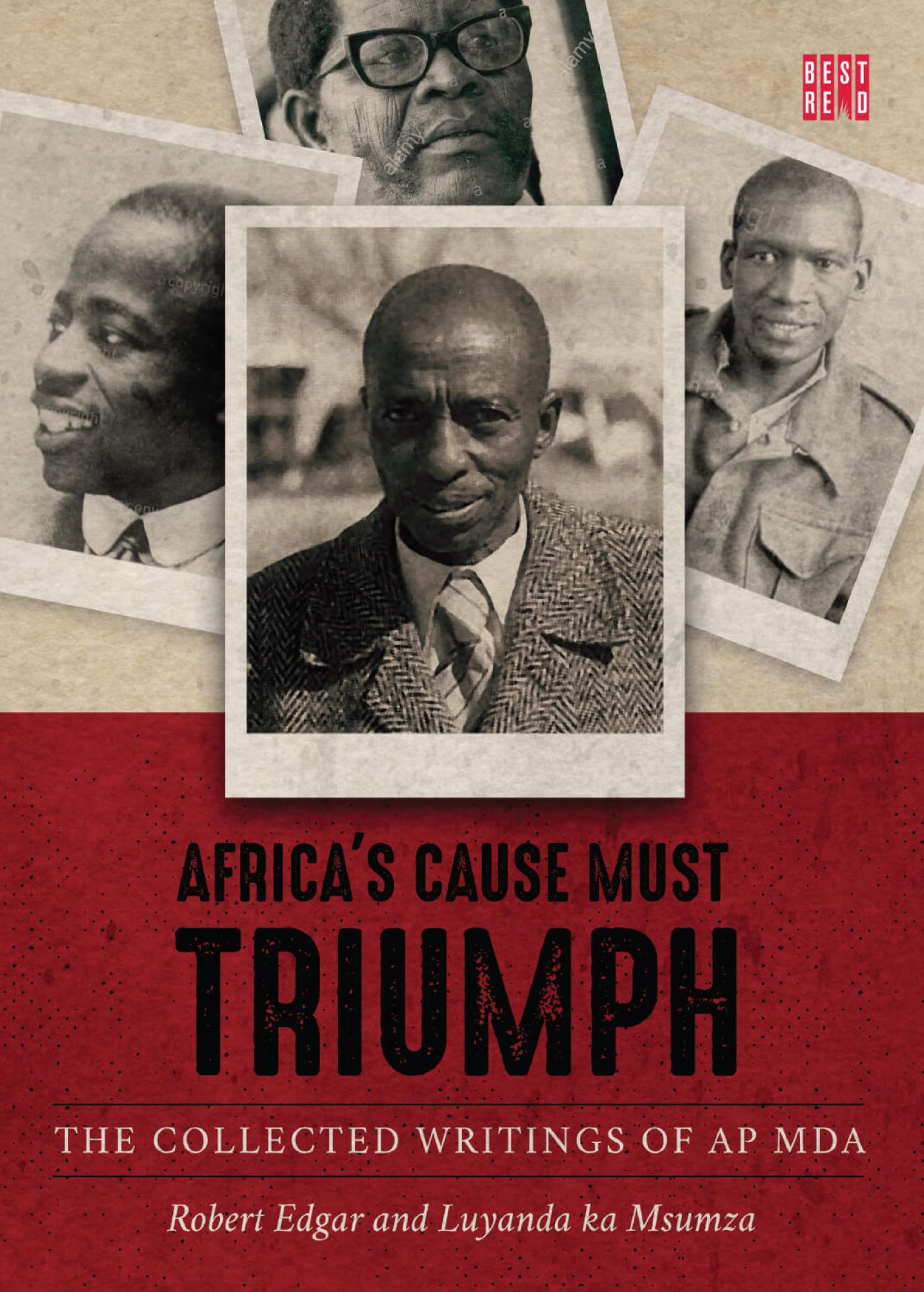 Africa's Cause Must Triumph: The Collected Writings of AP Mda.

A new book by Bob Edgar and Luyanda ka Msumza, Africa's Cause Must Triumph: The Collected Writings of AP Mda, traces the life and writings of AP Mda, a founder member of the ANC Youth League and a close associate of Nelson Mandela in the 1940s and 1950s.

"The Class of ’44, the founders of the African National Congress Youth League (CYL) in 1944, includes a remarkable list of names: Nelson Mandela, Walter Sisulu, Oliver Tambo, Anton Lembede, and Ashby Peter (AP) Mda. While much has been written on the others, relatively little attention has been paid to Mda, the Youth League president from 1947 to 1949 whom his peers regarded as the foremost political intellectual and strategist of their generation. He was known for his passionate advocacy of African nationalism, guiding the ANC into militant forms of protest, and pressing activists to consider turning to armed struggle in the early 1950s."

For more information about the book, and how to order it, visit www.bestred.co.za.