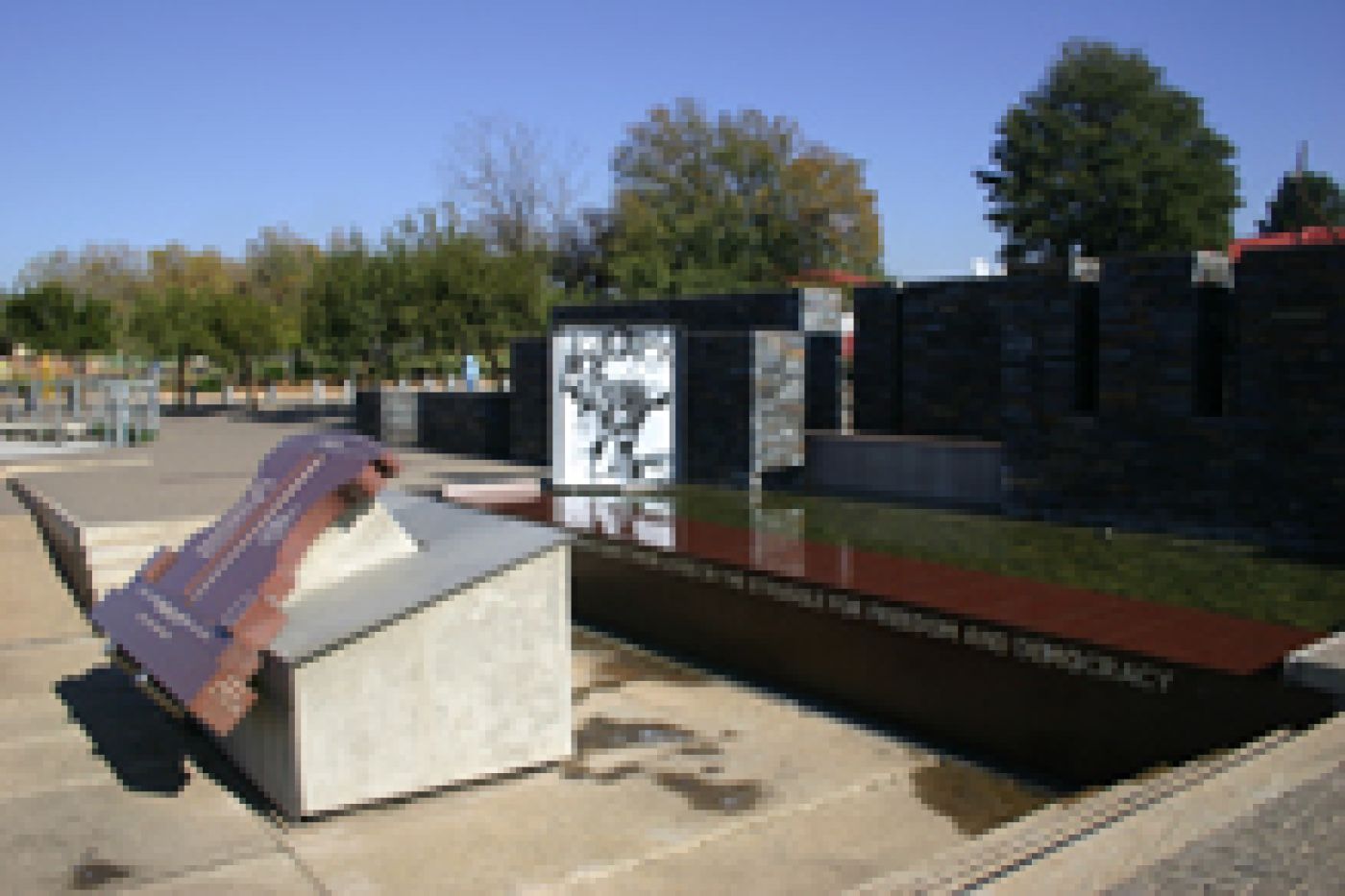 June 16, 2008 – There is a stone outside the Hector Pieterson Museum in Orlando West, Soweto.

On it is a plaque. It reads:

“This precinct [is] ... a place of national significance ... [and] commemorates the student uprising against Bantu Education on 16 June 1976.

“On that day, in this vicinity, about 15 000 school children gathered to protest against the introduction of Afrikaans as a medium of instruction. As the students marched peacefully to present a memorandum at the Orlando Police Station, armed police confronted them with gunfire ...

“At least 600 students died and thousands were wounded. Thousands more were detained, tortured, charged and imprisoned. Up to 12 000 fled the country ...”

A post on the South African Government Information website puts the number of protesters on that day at over 20 000, with the number of fatalities at around 700.

“At this site of national significance, the nation pays homage to the students of 1976, who sacrificed their lives so that the doors of learning and culture would be opened, and South Africa could be free. Today, their vision is enshrined in our constitution ...”

Youth Day commemorates the people who laid down their lives in the struggle for democracy, and this is what the people of Kliptown had to say about it: 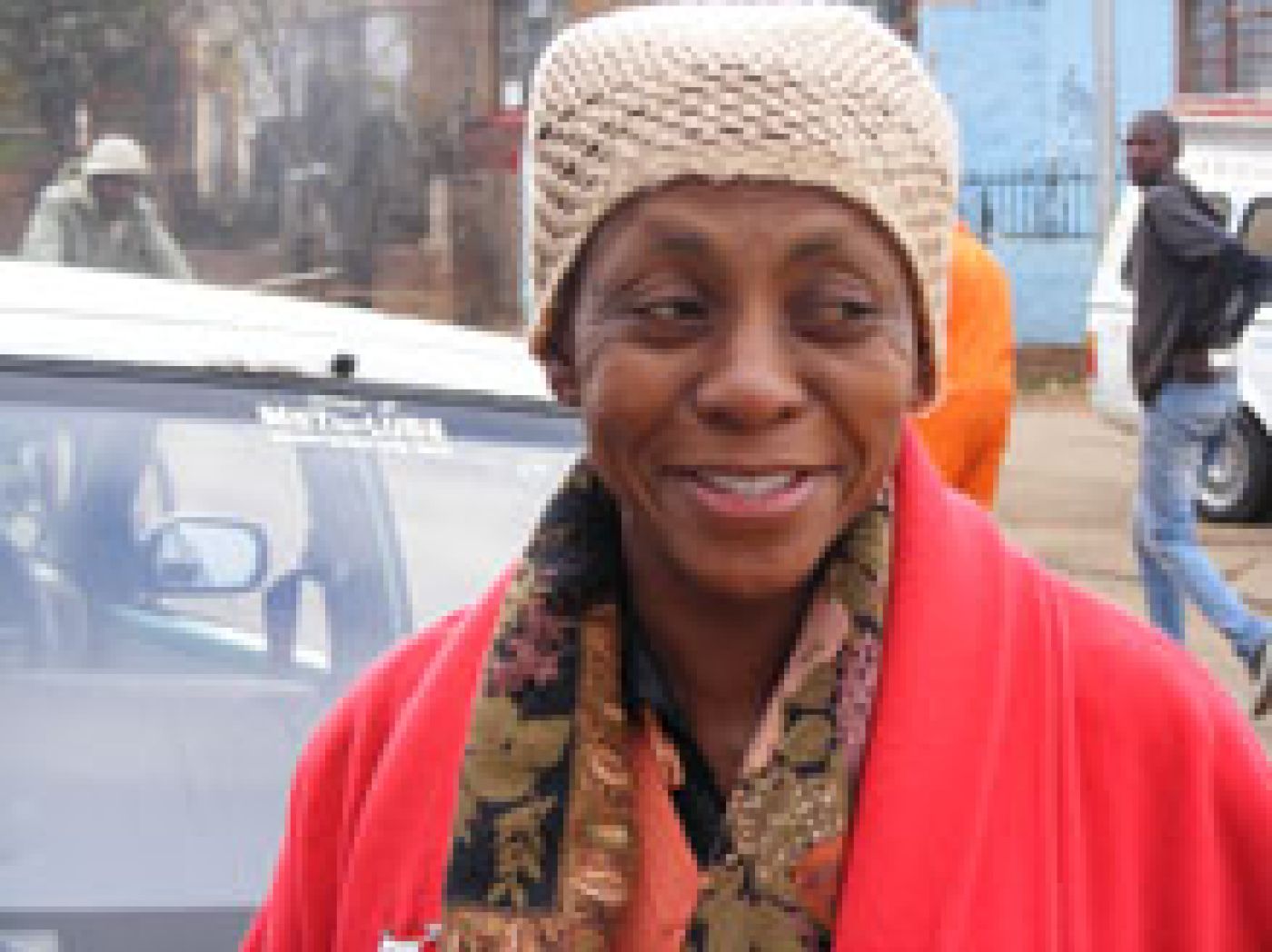 “Last year we went to the graveyard to clean the tombs. We go there with the young children as it’s important to teach the little ones about what happened. June 16 is part and parcel of our integrated culture and it’s important that the children understand the struggle.” – Angie Oliphant. 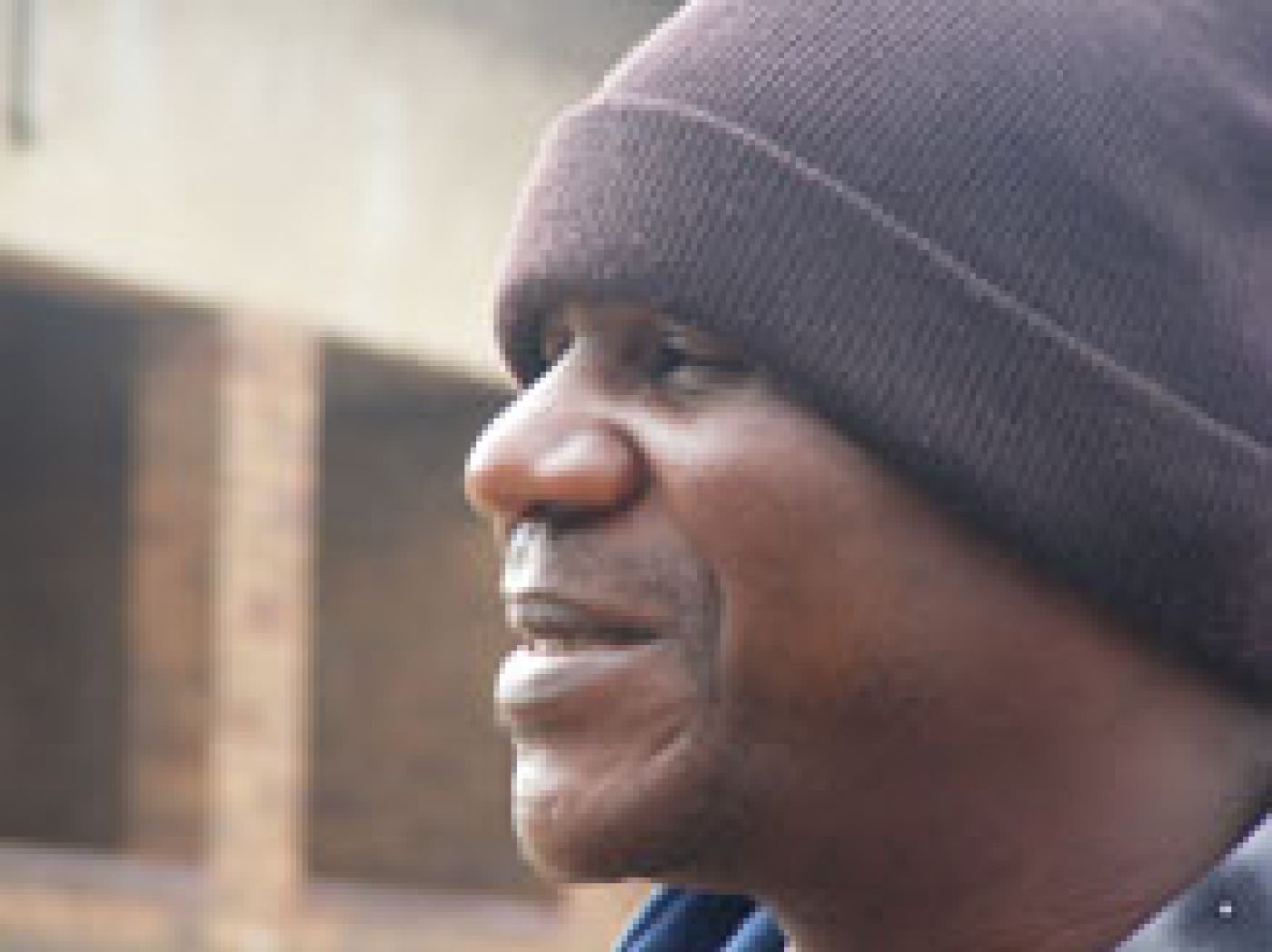 “When I think of June 16, I think of the hard days. But now, because of the sacrifices those people made, we have a better society. It is important that we don’t dwell too much on the past – the past was a place where we, black people, could not succeed. Now we only differ in colour.” – Pious Masevhe. 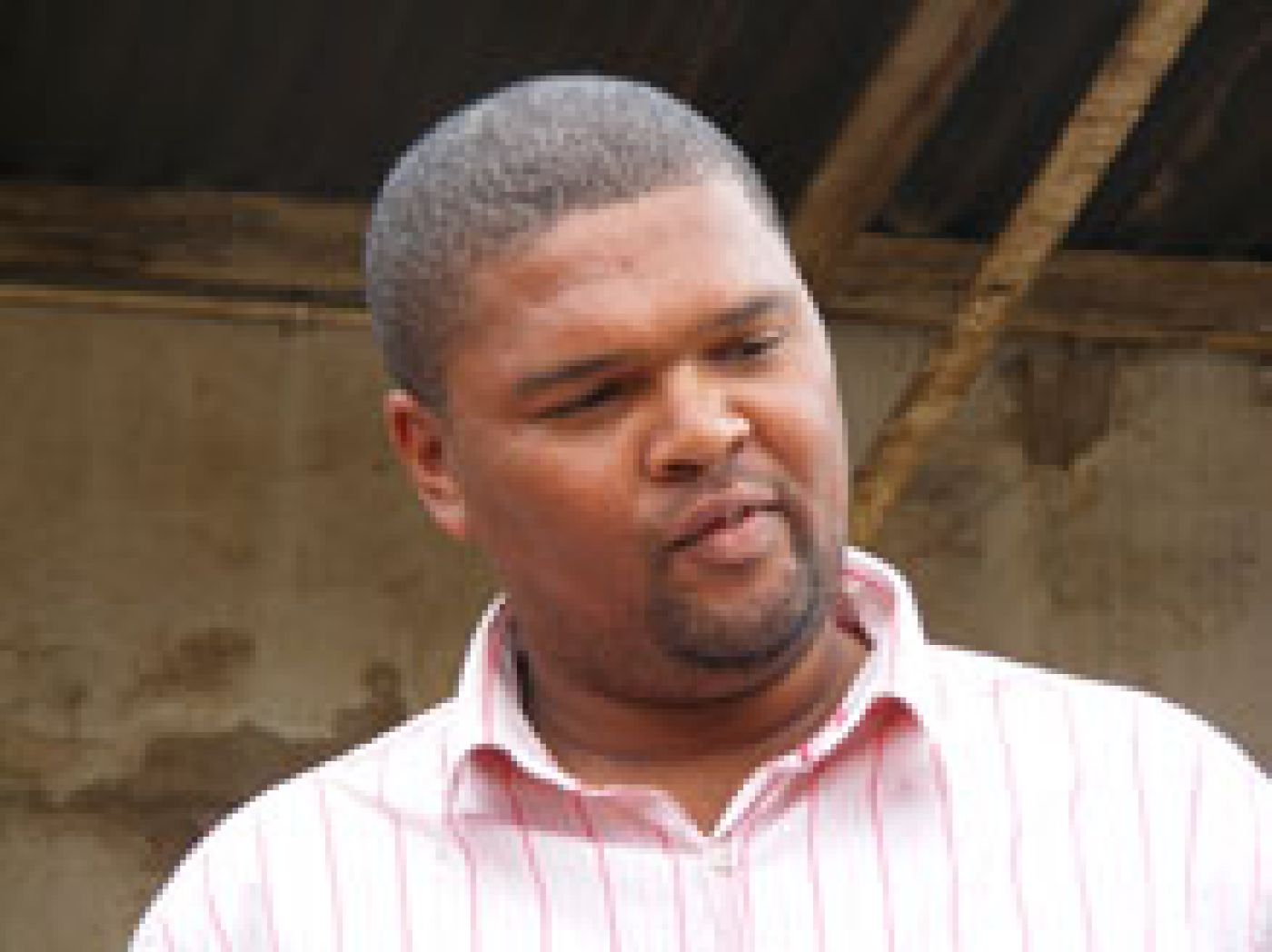 “For me, born in 1976, June 16 is something that only really became significant to me after 1994, since I then appreciated what the people in 1976 had sacrificed for us. Children have better opportunities and there’s more integration between all the races. The only failure is that our youth are still not properly educated. Given that the children rose up because of the education they were being forced to receive, it is sad that we are not equipping our youth with skills. From now on we must focus on this.” – Channon Merricks. 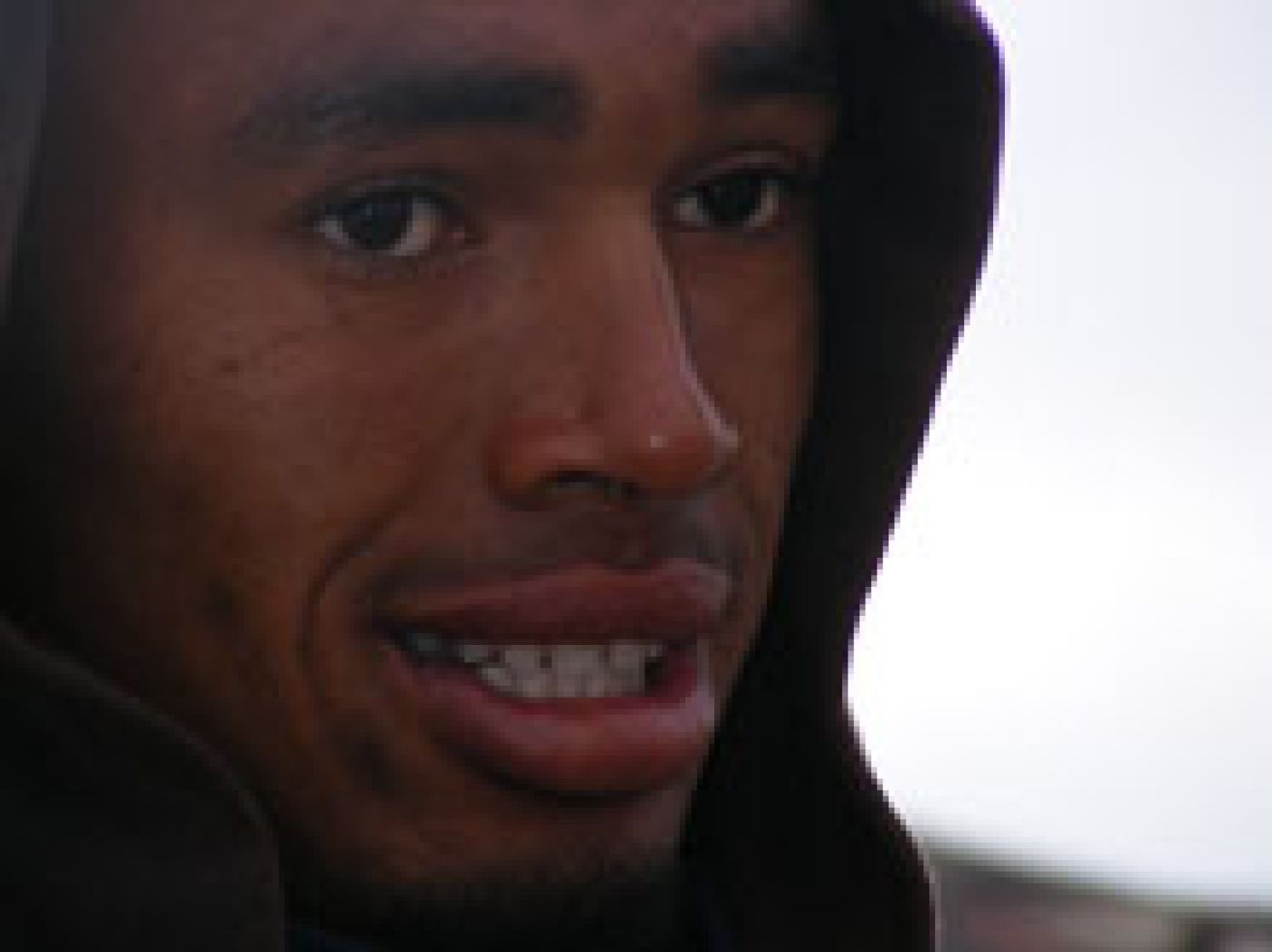 “I think it happened for the better and for the good of people. People could learn a lot from June 16.” – Earl Schwartz. 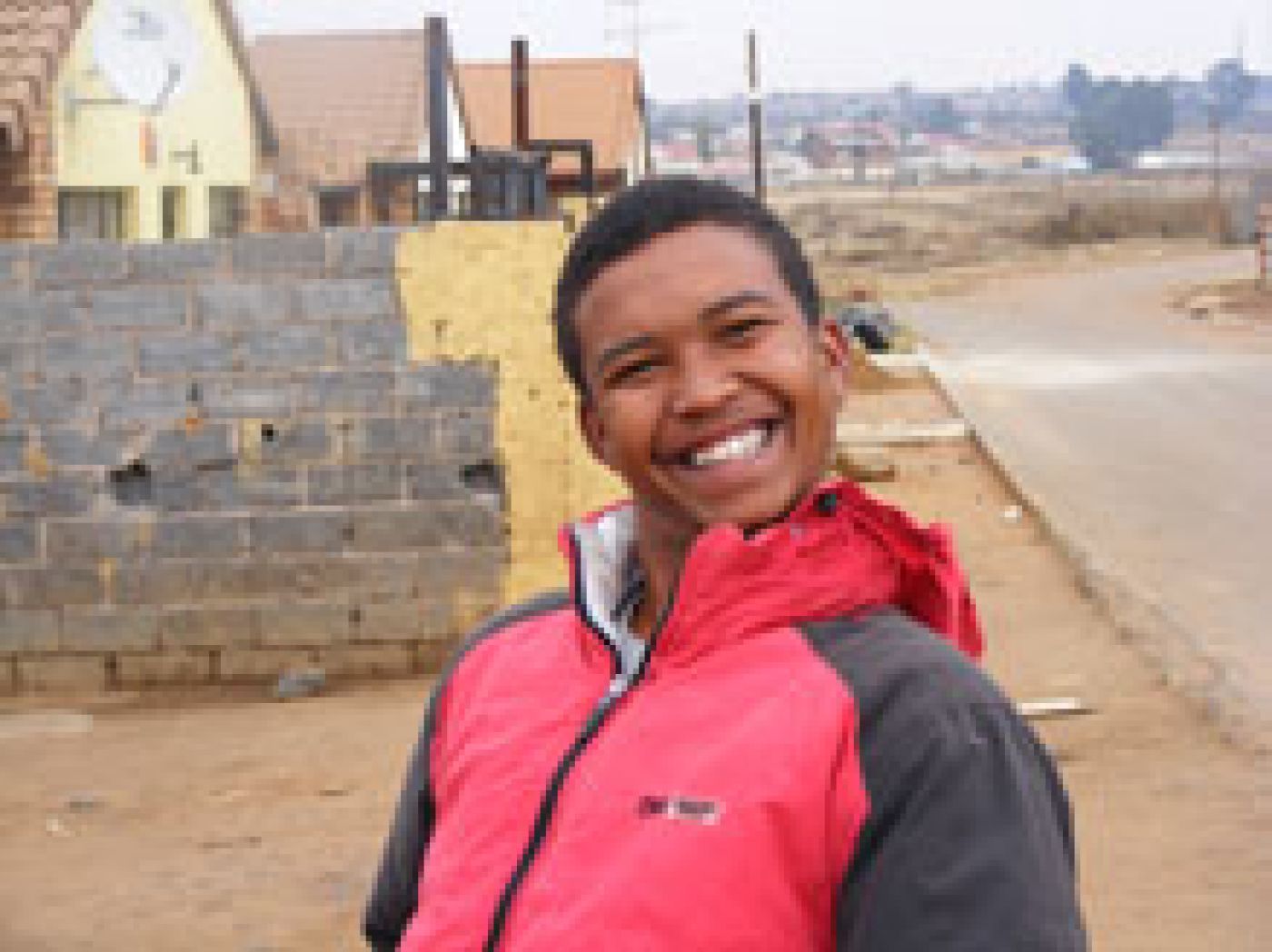 “It means a lot to us. It means that now we are free.” – Claude Solomons. 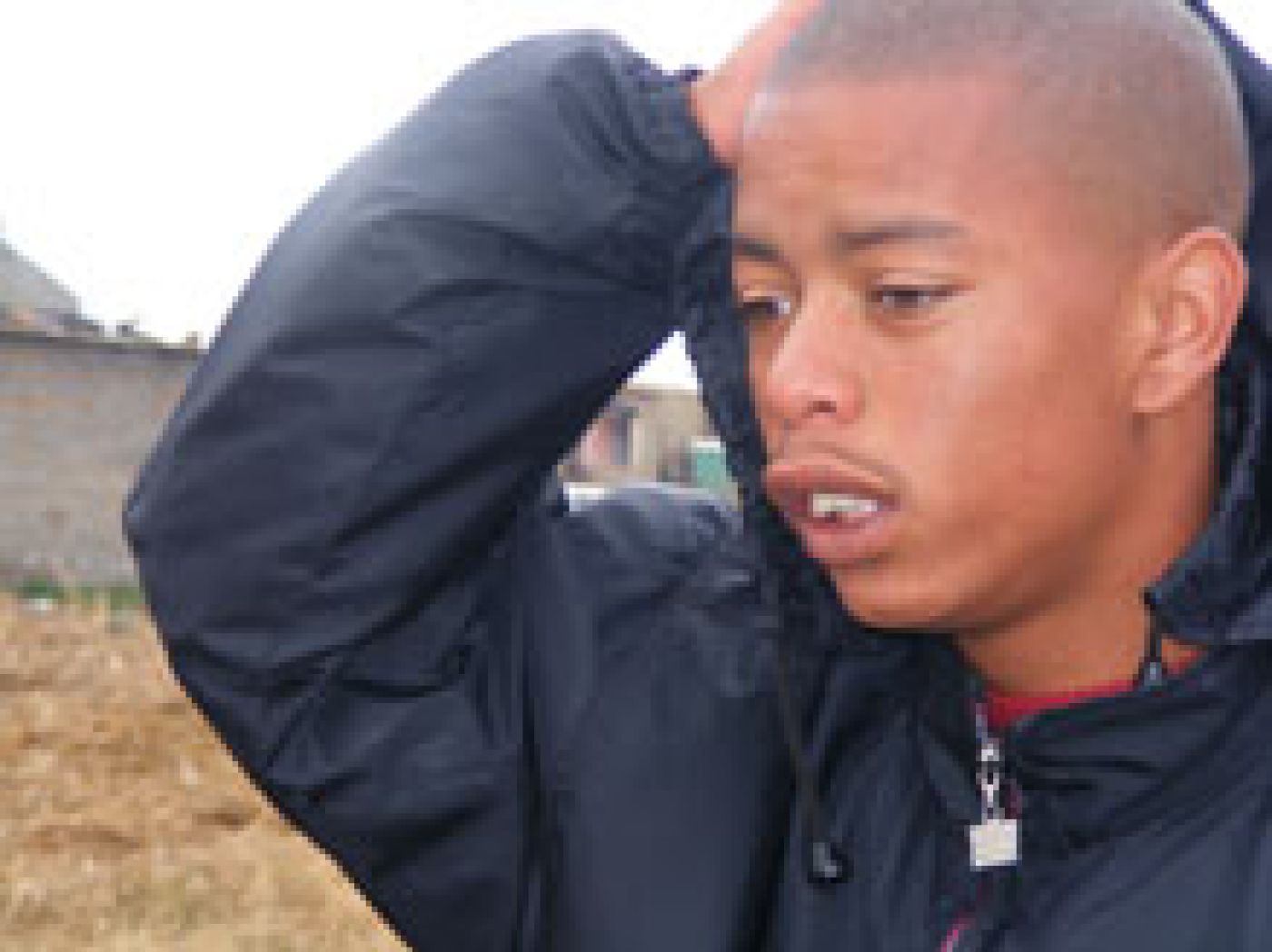 “I was in Johannesburg that day, in Noordgesig. As the children were marching, we were there helping wash the teargas out of their eyes. You couldn’t trust anyone in those days. On June 16 there’s always a function for the youth and we cook for them. Sometimes we get a film on June 16 and it brings back memories. I think it’s very good for the children to see what happened on that very special day.” – "Aunt Koekie" Jeremiah. 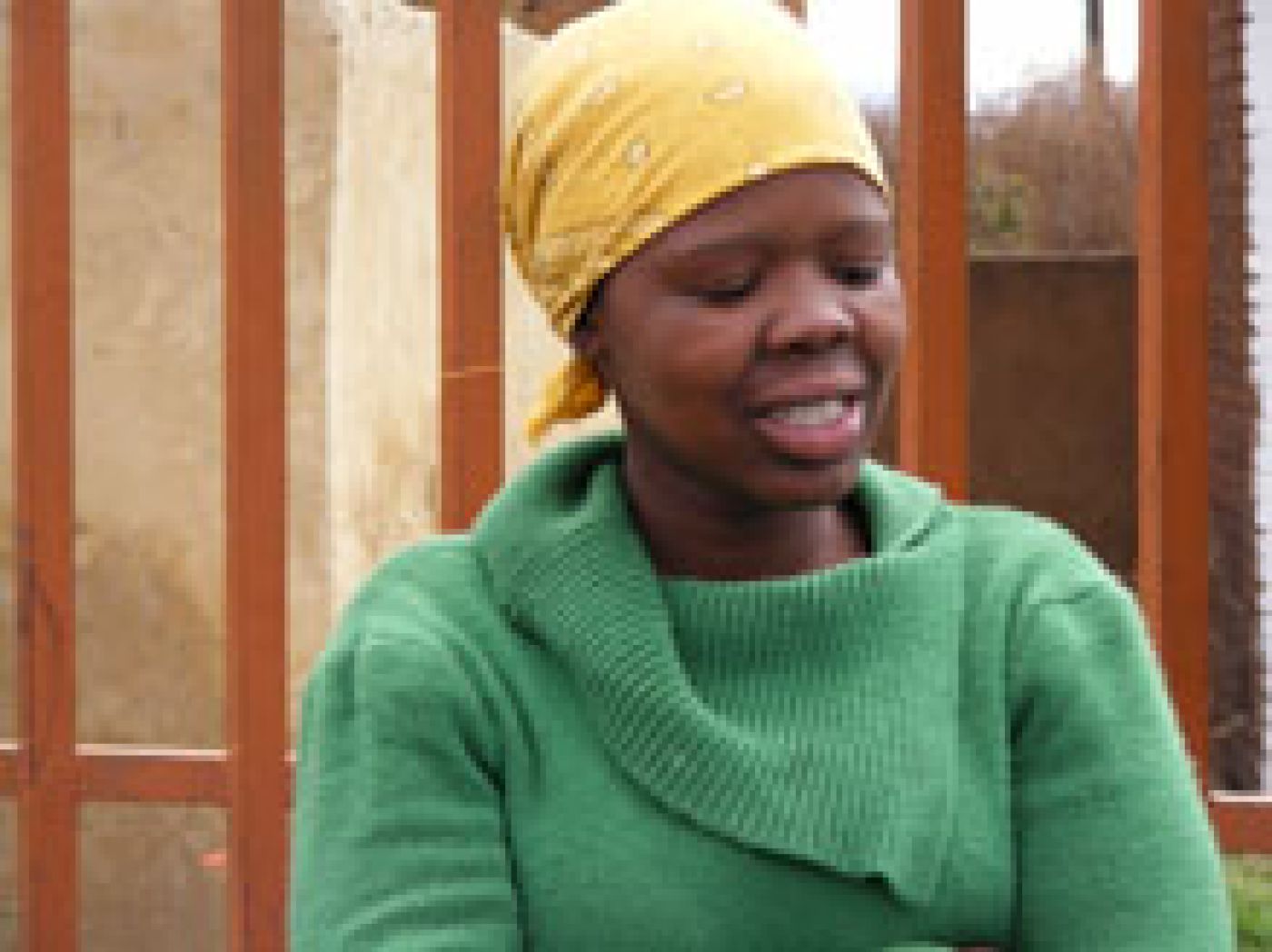 “June 16 for me means the struggle. The youth fought for education during the apartheid area so we could attend multi-racial schools. I went to a mixed school and I’m proud of that. I owe that to the youth of 1976.” – Kedebone Silane. 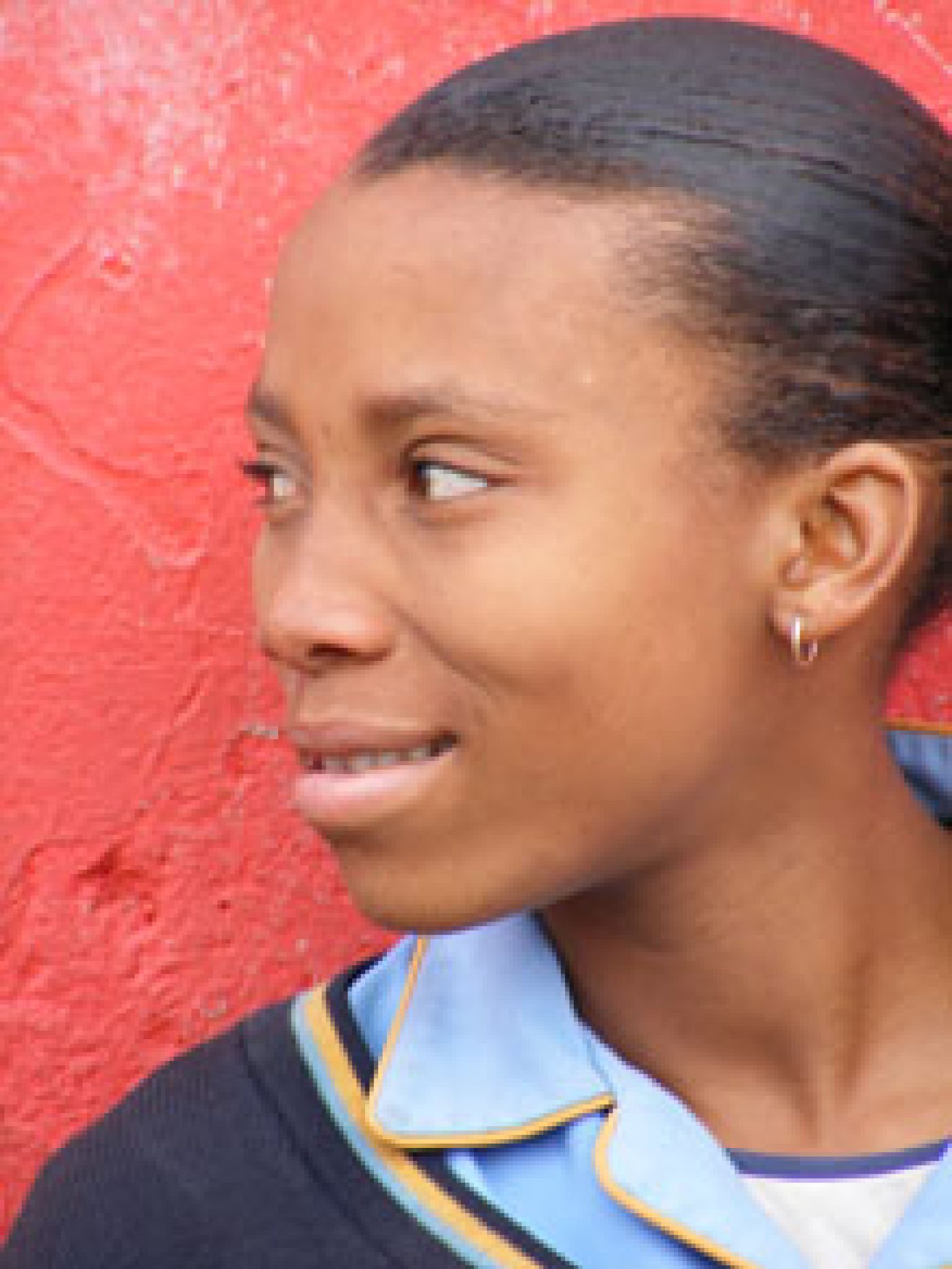 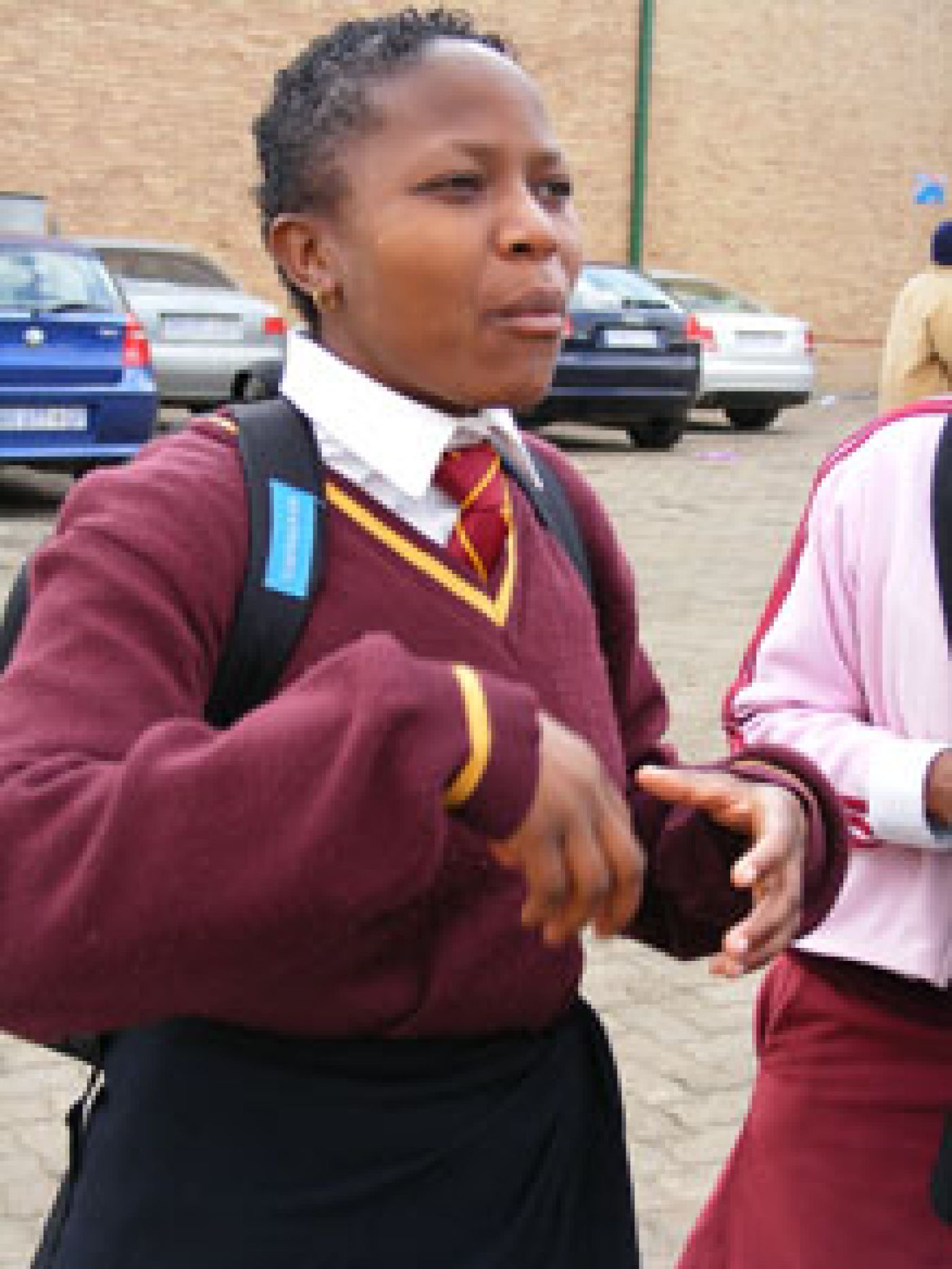 In the past it was a sore thing, but now we celebrate it. We get happy because we remember. We are not supposed to get drunk, but we should have concerts, sports, and just chill together and remember." - Lebusa Moabi.