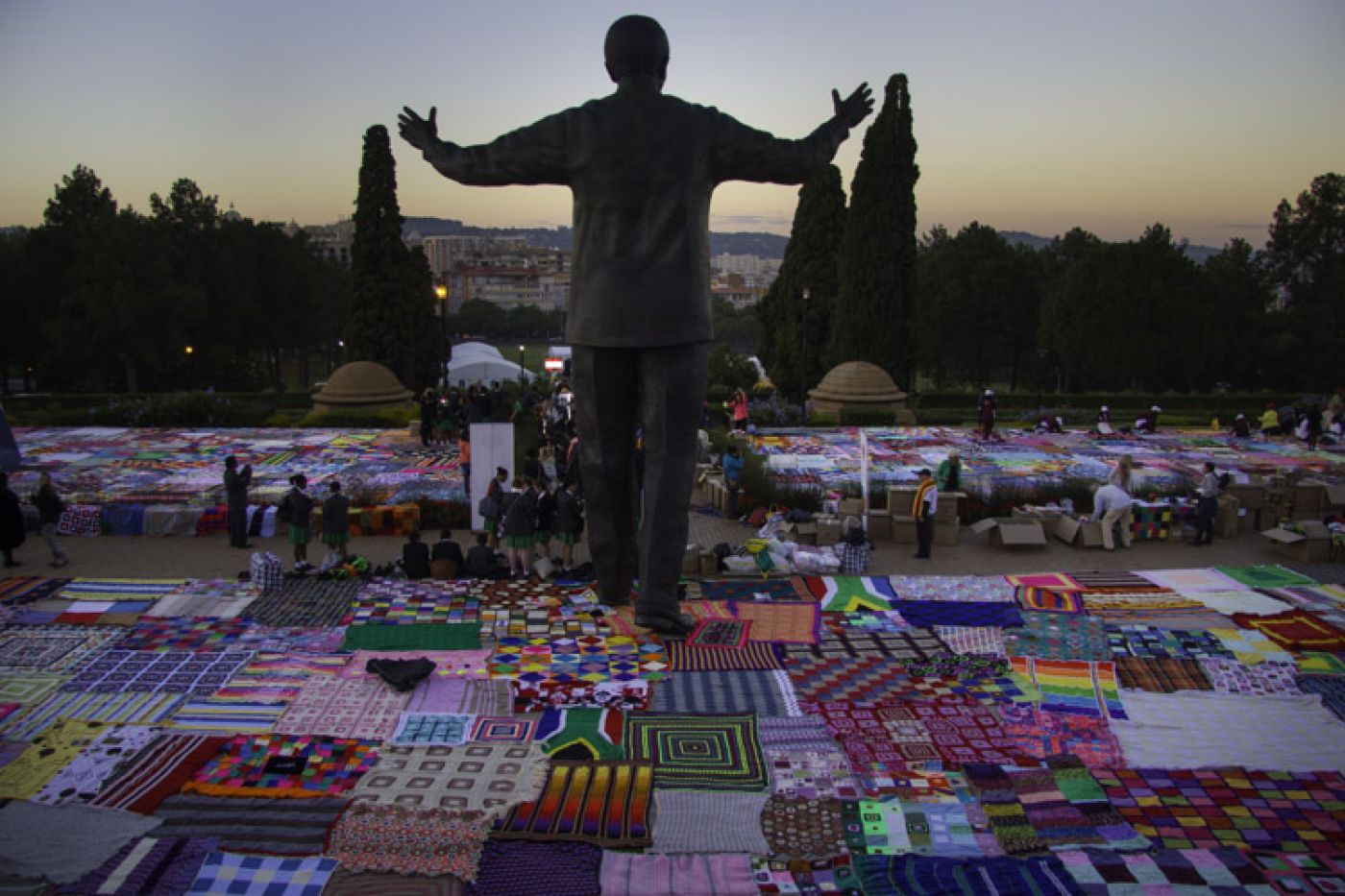 As the sun rose over the Union Buildings in Pretoria on 21 April 2015, thousands of “KnitWits for Madiba” gathered to lay their blankets at the feet of Mandela’s iconic statue.

A sea of colour was spread out across the lawns, a symbol of the goodwill and humble service adopted by those who responded to the call of the 67 Blankets for Mandela Day campaign.

In 2013, Nelson Mandela’s assistant Zelda la Grange issued a challenge to philanthropist and “Arts Angel” Carolyn Steyn, to knit 67 blankets for those in need, in partnership with the Foundation’s Mandela Day brand.

That humble challenge has since grown into a global movement, as thousands of caring knitters far and wide have responded to Steyn’s call to help knit 21 000 blankets this winter.

Over 3 100 metres of handmade blankets were laid out on the lawns, knitted by South Africans from all walks of life, from school children, the elderly, rugby players and prisoners.

Steyn expressed her amazement at how many people rallied behind the initiative.

“The deeper message is that we are binding our nation together with colourful threads and I think it's so powerful, especially at this time," she said, referring to the recent attacks on foreign nationals.

Sello Hatang, CE of the Nelson Mandela Foundation, said the blankets will be distributed across the country this winter, and also expressed his gratitude to two women from Diepsloot, who despite having almost no material possessions of their own, contributed to the cause by knitting blankets.

These gestures truly embody the spirit of Mandela Day. 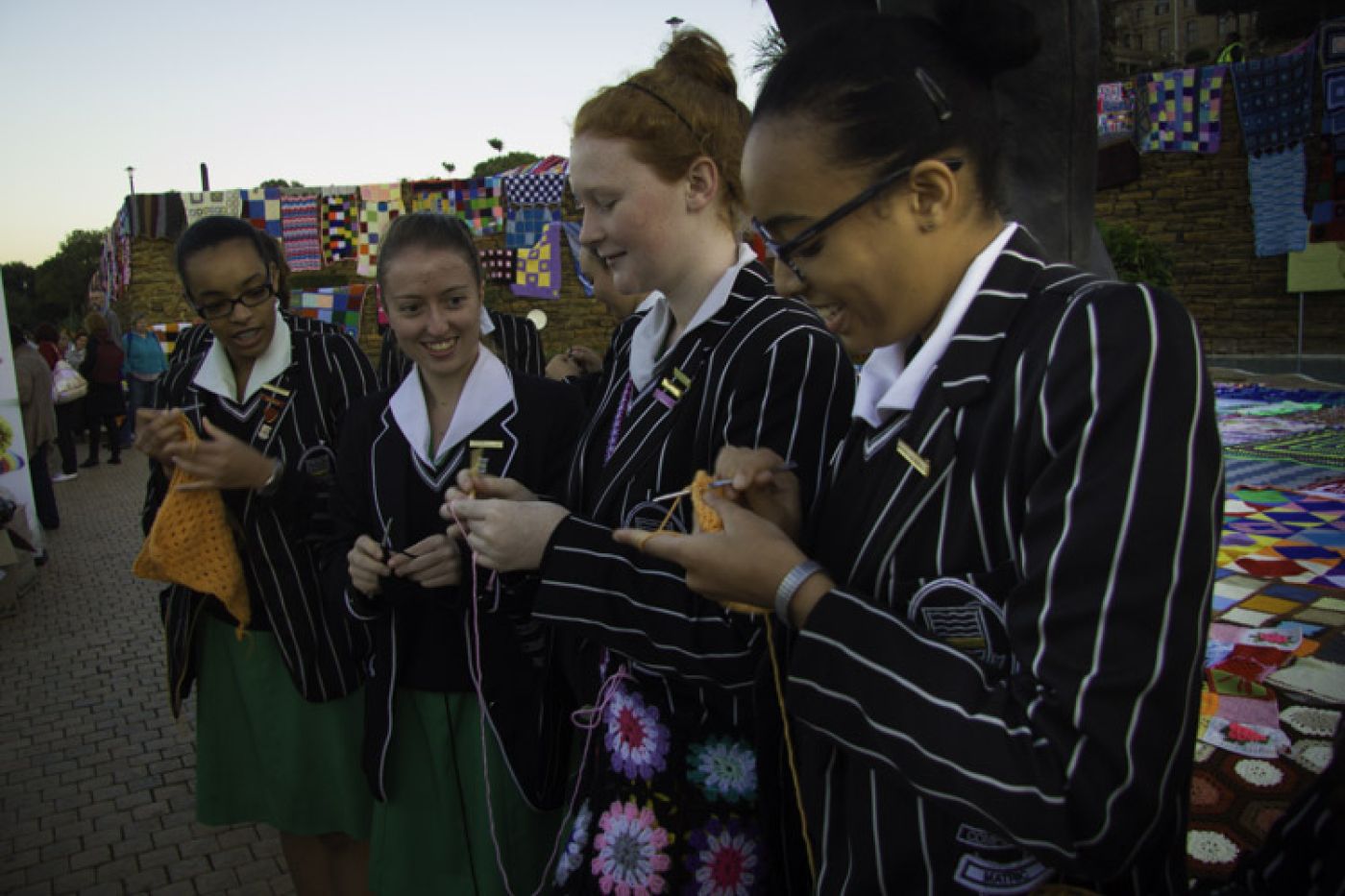 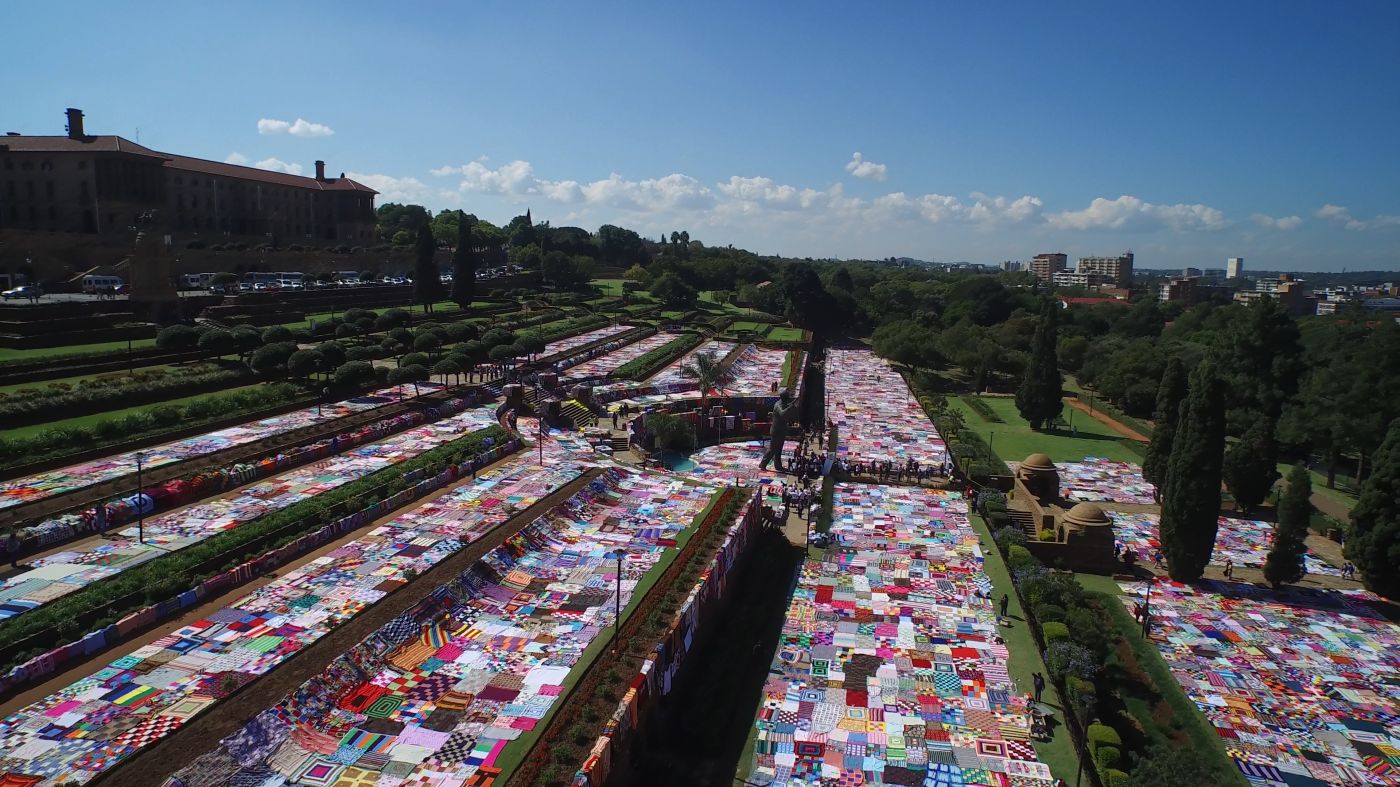 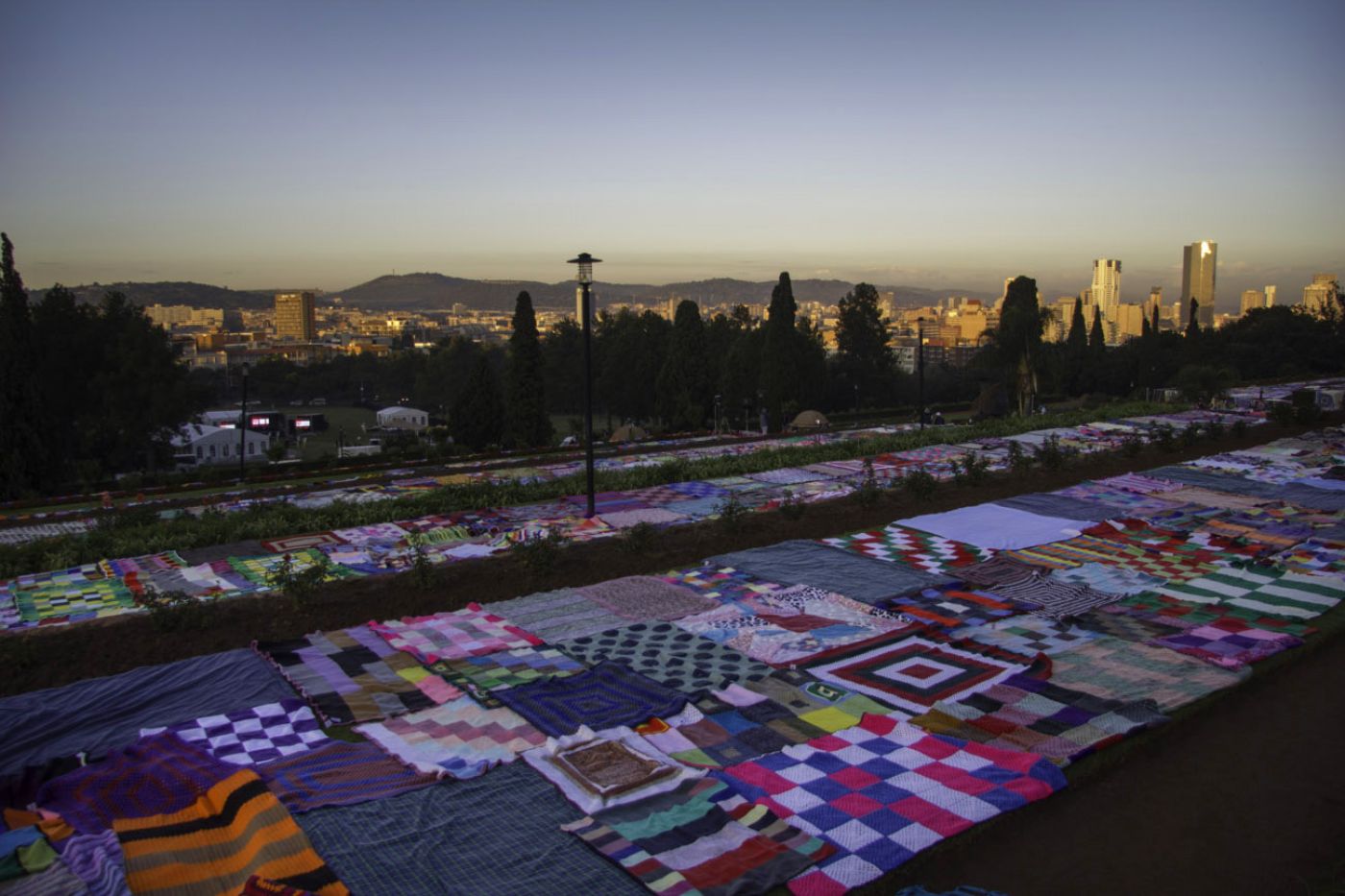 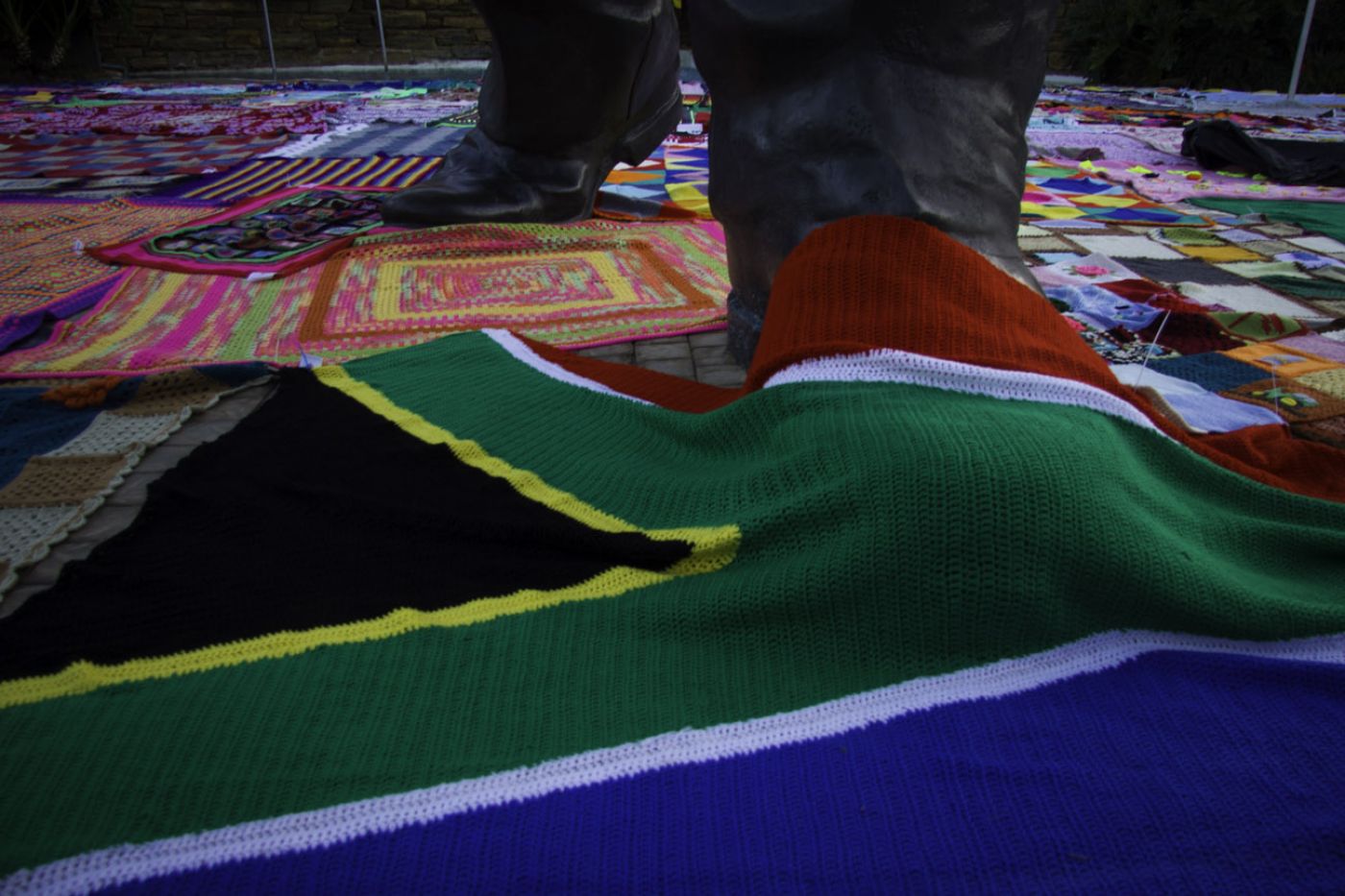 67 Blankets for Mandela Day have made it into the Guinness World Records for the largest crochet blanket.

Founder Carolyn Steyn received an e-mail confirming the record had been approved. “When I received the e-mail I felt like I was experiencing the day again when we broke the record. I was too proud to be South African at that moment and I was overwhelmed by joy and excitement,” Steyn said.