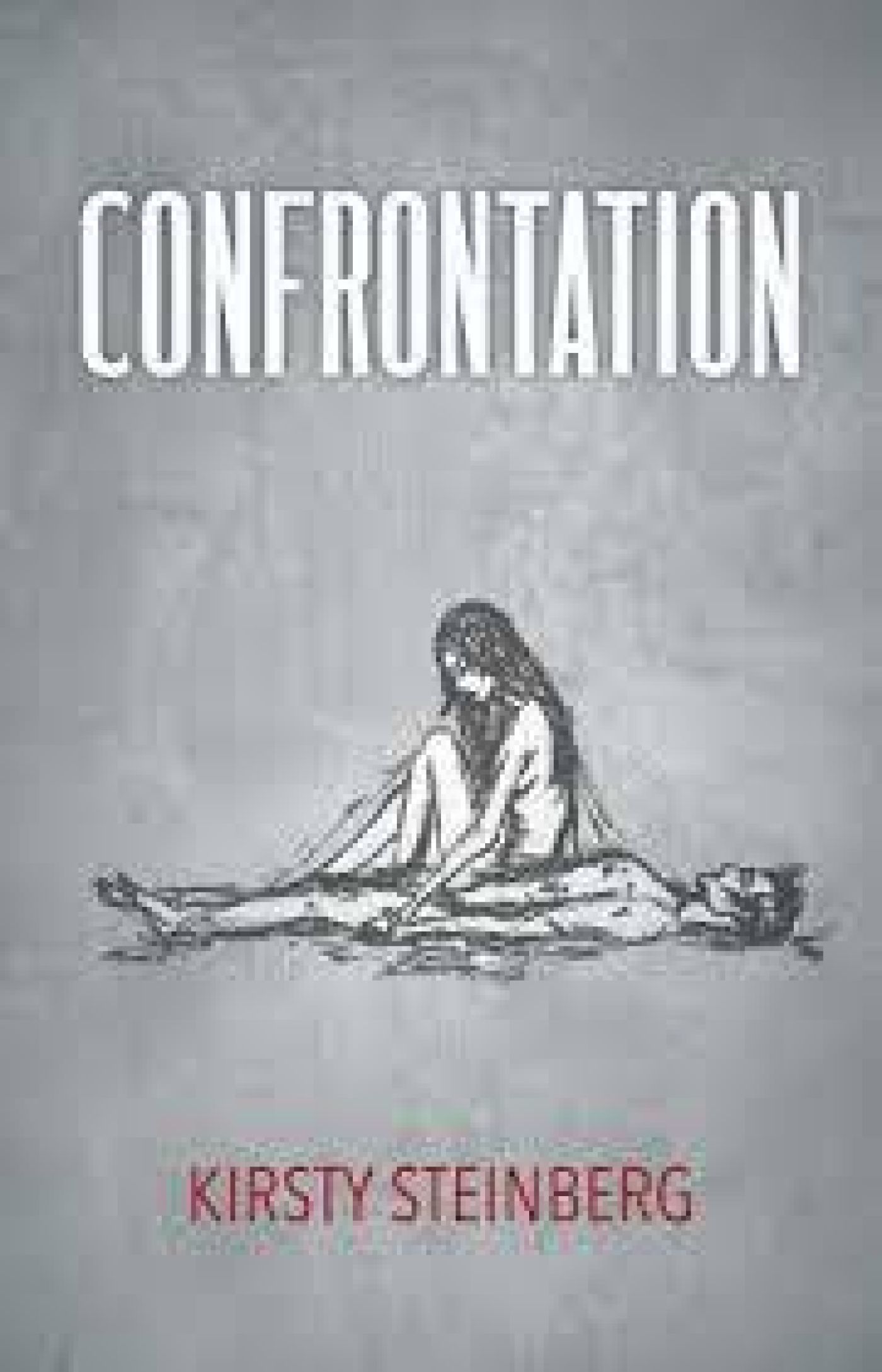 They say Nelson Mandela brings out the worst in us. In some ways, “Mandela” has been made liberal democracy infected with the excesses of Capitalism and a need to obscure our trauma with misreadings of one another’s rhetorics and grammars. We fight over him. Who gets to archive him. Who gets to speak his name. Mandela, for many, still represents our highest hopes and heart plunging desires. Desires to live with dignity, “…to be left alone”, as Baldwin described it, “arrive at my own maturity in my own way, in peace”. Over the past weeks, this desire has never seemed so unattainable.

This country is so wounded and so depressed. The beings living this violent democracy, having to make a life in it, fighting for space, for Mandela, in it. All of us here, in “this place weeping”, economic animals without a political and social utopia to hasten. All of us, kulomhlaba owomileyo, revolting without a revolution, as Jaco Barnard-Naude described it, at what seems to be, very much to be, the end of history.

And so, of course, queer people living in this country have traumatic stories to tell.

I’ve started reading Confrontation by Kirsty Steinberg. I’m not a very good reader. I’m stubborn and irreverent and, worst of all, slow. So I’m not done. During this time, Jacob Zuma was arrested and is serving a prison sentence for contempt of court. The country looted itself, or the country was looted by its working poor, or Jacob Zuma supporters instructed the nation to revolt against his arrest, or people are poor and are “tired of not having stuff”. The poignant hysterical discourse of riots, making a spectacle of what has been peacefully structural. This making out loud what is unspeakable is vibrant and palpable in the vignettes Kirsty shares with us in Confrontation.

Confrontation is the memoir of the author with the pen name Kirsty Steinberg, first published by Naledi in 2020. In it, Kirsty unwraps boxes of her childhood and carefully details and narrates true stories spanning her upbringing in the Free State and Cape Town. At this point, Kirsty’s childhood has been a difficult and painful one, having her parents divorced at a young age, being emotionally abused by her stepmother and physically abused by her stepfather. Kirsty shares with us the painful story of her sexual assault by a family friend at a very young age and her experiences being ostracised and bullied for being fat and depressed. She was also assigned male and bullied throughout her schooling career for being believed to be too feminine for her childhood body.

Kirsty’s articulate and sure deployment of grammar pierces the story with resolute certainty. Kirsty is saving herself in these pages. She is boldly telling the truth of what happened to her and contesting her own erasure in a powerful and evocative way, and I want to applaud her for it. This taking up space thing can be dangerous and filled with violence.

White suffering, and the intellectual and psychological complexity of it, is the only suffering I’ve ever been asked to look at, growing up during the years that Kirsty grew up in. I know how their noses turn red at the tip when they cry. I know how their cheeks burn behind their “South African sun” freckles when they are drunk. I know how their eyes, as blue as is’bhakabhaka and as green as utshani, are undone by the deluge of their tears. How their lashes cling together when they are wet and cold after swimming. White subjectivity has fought relentlessly to own the space of grievable suffering ever since Whiteness was invented for me. Studying and understanding White people has been a natural survival strategy in as much as studying masculinity is a survival strategy for all people that were assigned male at birth.

Kirsty has no problem being grievable to me. I am not unused to reading the inner-most traumas of White people, not unused to affording them an abundant source of sympathy and humanity. I must, to survive. At the same time, Afrikaans identity is haunting for me. Afrikaans people come to symbolise living spectres of the terror of the past, figures from a collective nightmare come alive and wanting, too, to make a life happen beside us all. Their wounds are wounds, yet bloodless as a papercut, as Kirsty compares them.

In a violent democracy, we must all see and unsee each other to manage our survival. We align and misalign our notions of humanity to negotiate our hopes of dignity. This is the calculus Mandela gives us. In Mandela, I can reach Kirsty. I can hold her pulse and empathise with her shaking, triggered body as her skin hums in goose pimples. I can feel her shock as her jaw locks into place and her teeth screech against each other.

In The Catastrophist, Ronan Bennett retells Joseph Conrad’s Heart of Darkness. Instead of Charles Marlow, we have an Irish novelist named James Gillespie who runs a passionate affair during the revolution in the Democratic Republic of Congo. In Confrontation, a young Kirsty discovers herself against shame and degradation while the country struggles, trying to make itself around, through and by violence. It’s difficult for me to read her story for many reasons. I am glad she has written it.

This review was first published on Herri.co.za