We have learned with great sadness of the passing of Dr Barbara Harmel and extend our deepest condolences to her daughter, Lisa, her family and friends, from all of us at the Nelson Mandela Foundation.

This great South African, who as a young woman attended the wedding of Nelson and Winnie Mandela, played her own part in the destruction of apartheid; first as an underground operative and then through her work in exile. 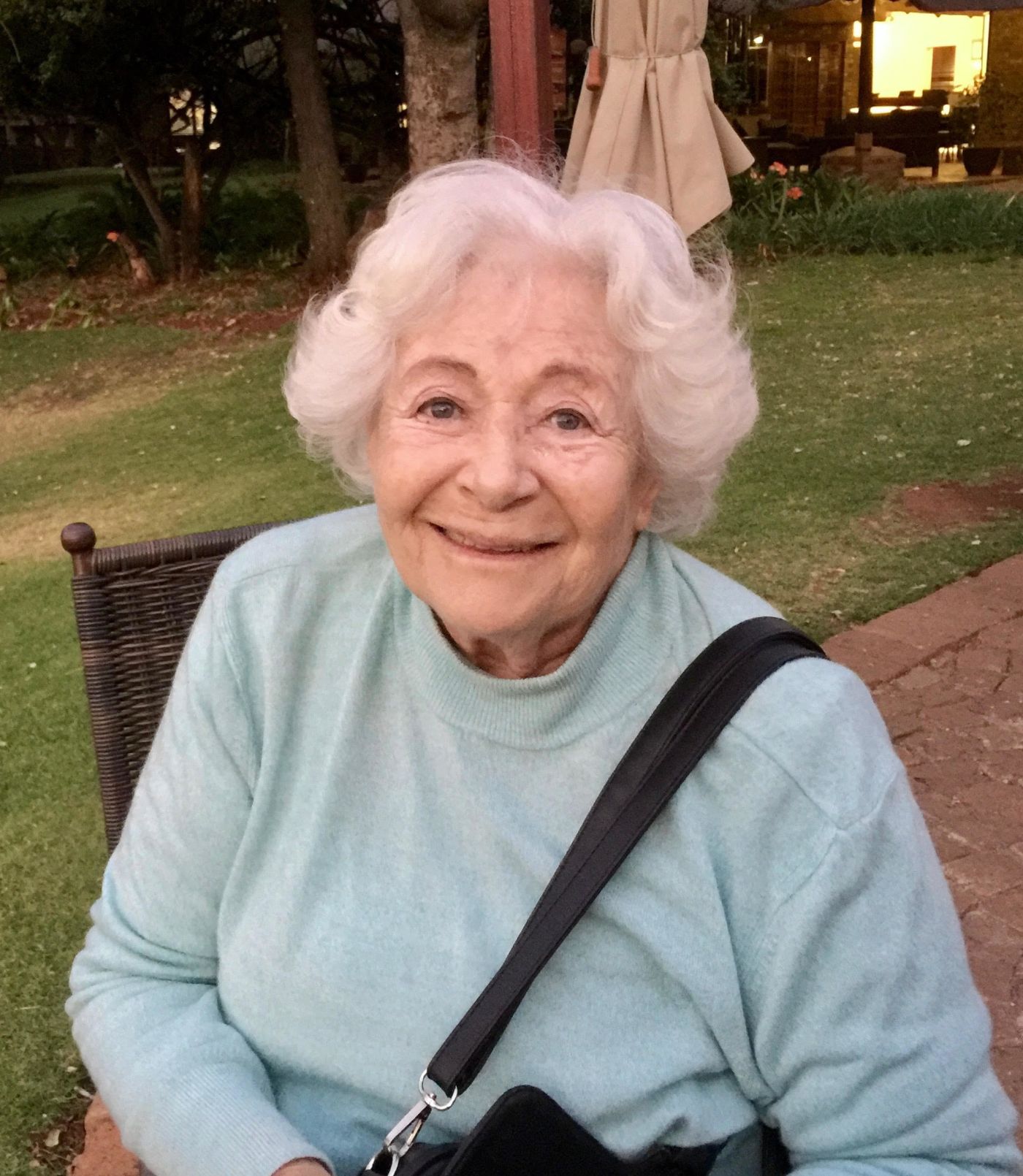 In an interview in 1993, Nelson Mandela recalled his time as a lawyer in his firm Mandela and Tambo, and said that as a teenager she “used to work for me during holidays”. He added, “Very lovely child.”

Her daughter, Lisa Lamb, remembers her mother worked on the switchboard at the law firm and kept cutting people off by mistake. Her mother would tell her how “Uncle Nelson used to come out of his office, shaking his head and just say, ‘Oh, Barbara’ in his inimitable way and she would cringe because she loved him and didn't want to disappoint him.” But “Uncle” Oliver Tambo, Lamb said, “just used to laugh and tell her to do better next time”.

When Mandela was underground, Michael Harmel was part of a team of activists who assisted him. In his famous Speech from the Dock on 20 April 1964, Mandela told the Rivonia Trial that Michael Harmel had taken him to Liliesleaf Farm in Rivonia where he then lived for some months.

Michael Harmel died in Prague in 1974 and his wife Ray, a founder of the Garment Workers’ Union, died in London in 1998.

Mandela wrote Barbara a letter of condolence from Robben Island prison after hearing of the death of her father. It began, “I have been thinking of you and Ray ever since I heard of the death of your darling Pa.”

Speaking at the 75th anniversary of the South African Communist Party, Mandela said that white Communists like the Harmels, “privileged and capable of rising in white society”, were “men and woman who challenged racism and put aside prospective comforts to join the poor and oppressed in the trenches of struggle”.