One thing was clear by the end of the dialogue on South Africa’s economic system that was hosted by the Nelson Mandela Foundation on 11 September 2018: when it comes to economics, something needs to change.

The Foundation brought together a panel of experts in Johannesburg to discuss the theme: “Is ‘inclusive capitalism’ a realistic economic vision for the future?” The dialogue was a follow-up to this year’s Nelson Mandela Annual Lecture, delivered by former United States President Barack Obama in the same city on 17 July 2018.

There was broad agreement among the panellists that the type of capitalist system South Africa had followed since the 1990s had failed. Poverty in South Africa is widespread and, in July, Statistics South Africa announced that the official unemployment rate was 27.2% in the second quarter of 2018.

“If we don’t do something, something will be done to us,” said panellist Sizwe Mpofu-Walsh, an academic, author and musician. Alluding to growing public discontent among those who feel excluded from participating in the economy, Mpofu-Walsh called for greater political willingness to experiment with economic systems in a scientific manner in a bid to find one that would work better than capitalism had in South Africa.

“If something has failed, we should experiment. If it turns into a socialist dystopia, at least we can say: ‘Fine, you were right,’” he said.

Foundation Chief Executive Sello Hatang said each year, the Foundation chose an annual lecture speaker who would touch on the major challenges of the day. Obama had been asked to explore how to ensure active citizenship and a form of democracy that worked for even society’s most marginalised groups, and how to break the back of poverty.

Obama’s answer, largely, was to introduce “inclusive capitalism” as a way of reducing the worst effects of outright market fundamentalism. In his speech he defined this as an inclusive, market-based system in which collective bargaining is protected, monopolies are dislodged, anti-corruption laws are effective and progressive taxation contributes to public health and a social safety net.

“Inclusive capitalism is a very sneaky term,” said Mpofu-Walsh. “Isn’t capitalism inherently non-inclusive? Is it a problem of implementation?”

He added that while it was true that under capitalism, the percentage of people living in poverty globally had declined, it was also true that “the top has also risen” and that inequality had expanded. Economic power bases were often extremely close to political power bases, and the poor were excluded as a result, he said.

Across the world, political and economic systems too often benefited the wealthy, said panellist Pamela Mondliwa, an economist at the University of Johannesburg. This was wrongheaded, she maintained, adding: “Society should exist in people’s best interests.”

Too often, people spoke of economic systems as though they were entities beyond human control, when there were people behind them who benefited from these systems and were actively working to prop them up, said Mondliwa. South Africans could choose other systems, she said.

South Africans needed to realise that the rules that governed an economy were a choice, said panellist Koketso Moeti, founder of the civil society group Amandla.mobi.

Several of the panellists urged South Africans to “start voting differently” in order to access a more accountable government that would benefit a wider sweep of society.

South Africa was fortunate to have a citizenry that was willing to protest against injustice, said Hatang. However, often protests ended in violence and looting, which was counterproductive, he noted.

“When the looting is over, what next? People need to exercise their power differently. We need to vote differently,” he said. Hatang also called for a return to the powerful civil society movements of the late 1980s and the 1990s as a way of consolidating non-party-political civil power against political injustice and working towards a socio-economic system that benefited everyone. 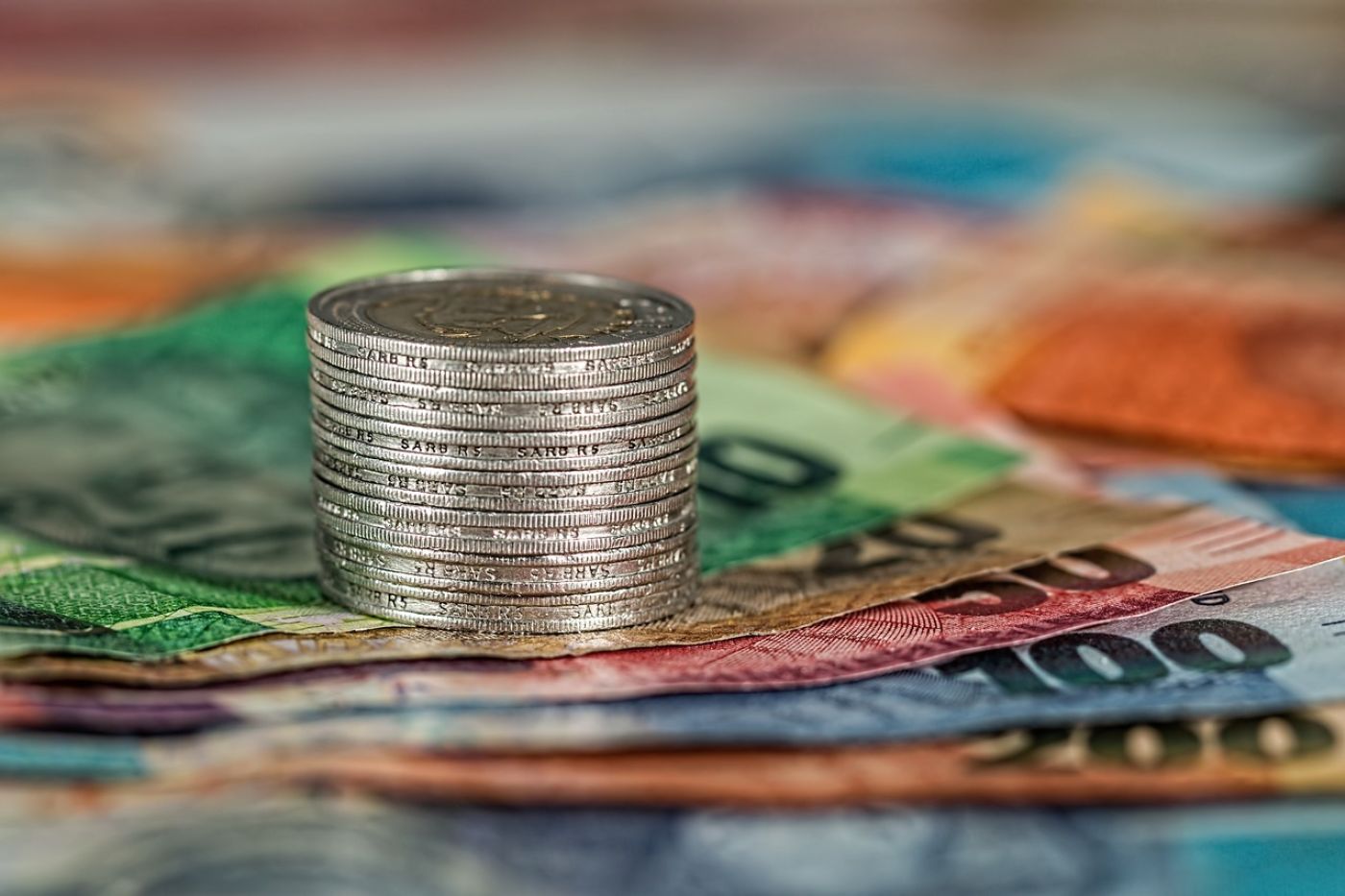 Following the huge appeal of the 16th Nelson Mandela Annual Lecture (NMAL) delivered by former US President Barack Obama in July this year, the Nelson Mandela Foundation hosted a follow up dialogue on the lecture. This provided a forum to engage with some of the key themes, critiques and contradictions surrounding the lecture.