Once again a scamster is using the Nelson Mandela Foundation’s name, presumably to try to gather personal information from people. 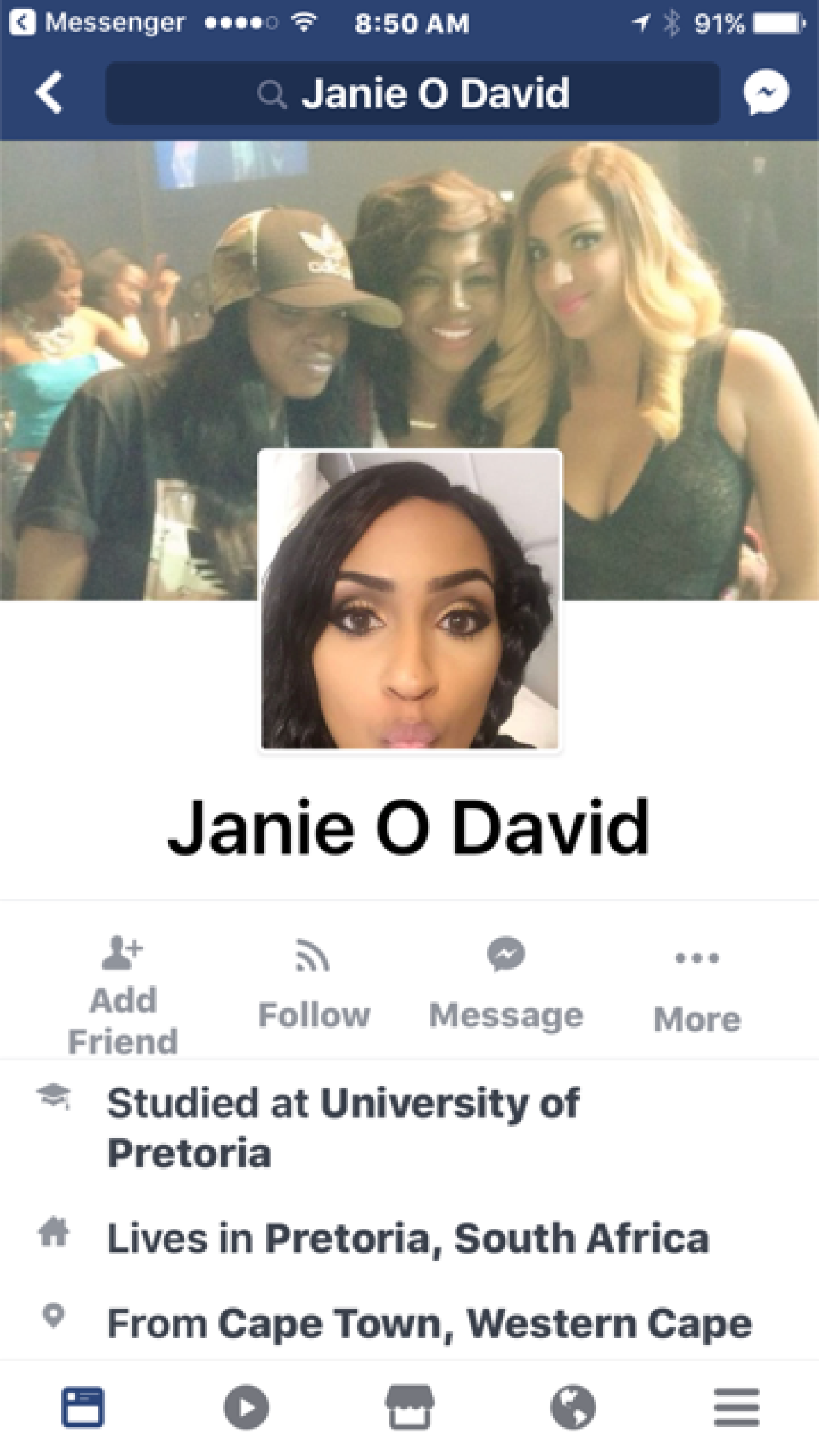 A scam artist came up with a false Facebook profile and contacted people with invitations to them to become “foreign ambassadors” for the Foundation. (Image: NMF)

This time the scam artist used Facebook Messenger. They came up with a false profile and have contacted people with invitations to them to become “foreign ambassadors” for the Foundation. The Foundation has no ambassadors.

In a poorly spelled, badly worded message replete with poor grammar, the scam artist tried to ingratiate themselves with their target. They claimed personal history as an anti-apartheid activist (after initially claiming to be 36). When initial overtures failed, they tried flattery and pleading.

The Nelson Mandela Foundation does not use Facebook Messenger to recruit staff.