Today, June 5 2014, at a global media briefing in Doha, Qatar, a new initiative aimed at challenging the practice of racism and discrimination in all sport was unveiled.

The founder of Global Watch, Mr Tokyo Sexwale, said: “Global Watch is a call to action by all right thinking persons across the globe, black and white, to take a stand in the face of racial bigotry, which is increasingly becoming daring and brazen in its attempt to transform playing fields into zones of racism-discrimination and hatred."

Sexwale, a veteran of the liberation struggle in South Africa and former Robben Island political prisoner with Mr Nelson Mandela and others, will co-chair Global Watch with His Excellency Sheikh Faisal bin Mubarak al Thani, Executive Director of the Doha GOALS (Gathering Of All Leaders in Sport) Forum Foundation.

Commenting on this partnership, His Excellency Sheikh Faisal bin Mubarak said: "Doha GOALS Forum is proud to be a founding partner of Global Watch. We believe that sport can play a critical role in contributing to the building of a better world, and look forward to working with the Nelson Mandela Foundation and the Sexwale Foundation on advancing this mission."

Global Watch builds upon the hard work and long involvement of many organisations, large and small across the world, which on a daily basis are taking a stand against racism-discrimination, and whose members are doing so with moral courage at great personal cost.

Global Watch is driven by a strategic partnership of three foundations: the Nelson Mandela Foundation, the Doha GOALS Forum Foundation and the Sexwale Foundation.

To give meaning to its objectives, Global Watch is to undertake the following:

Global charter: the purpose of the summit is to develop a global charter aimed at the eradication of racism-discrimination in all sport. The final version of the charter will be presented to the United Nations through the office of Commissioner Navi Pillay, the head of the United Nations High Commission for Human Rights, which from the onset has been an associate partner to Global Watch.

Global barometer: Global Watch will commission the compilation of a global barometer on racism-discrimination in sport. The barometer will be produced periodically and will act as a monitoring tool to define challenges and to measure progress. The barometer will have the involvement of independent, credible and internationally recognised agencies and global thought leaders to audit its accuracy.

Global Watch has been welcomed by various persons and organisations, whose video messages were broadcast at the media briefing. These include:

Many prominent sporting, arts, music, civic and other personalities, including grassroots persons who identify with Global Watch, will be made known in the build-up and countdown toward the Johannesburg Global Summitin September.

Global Watch is not unmindful of the reality that racism-discrimination in sport does not originate in sporting fields. This is a societal evil which ultimately must be uprooted from society. That is a broader area which requires a broader focus. The Global Watch initiative should be viewed in the context of an overall anti-racism-discrimination strategic approach related to other endeavours within broader society.  As the international anti-apartheid slogan used to say: “There can be no normal sport in an abnormal society.”

Therefore Global Watch, as a Nelson Mandela legacy initiative, draws inspiration from his famous quote on the subject: 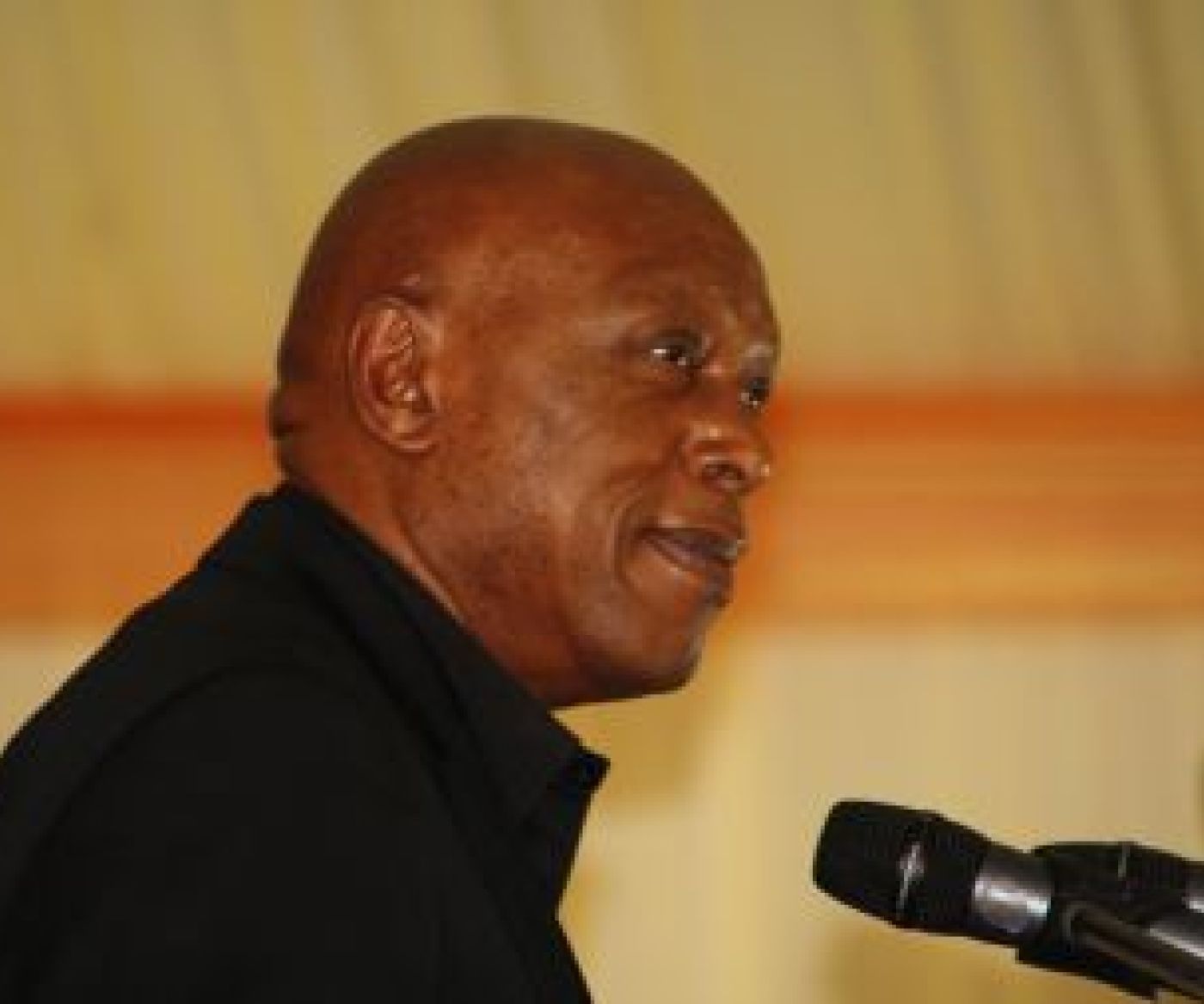