On July 30th 2019, over fifty community activists, ANC veterans, researchers, lawyers, NGOs, government officials and journalists gathered in Johannesburg for a dialogue on two bills that particularly affect people living in rural South Africa. Community activists have labelled the Traditional and Khoi-San Leadership Bill (TKLB) and the Traditional Courts Bill (TCB) as the “Bantustan Bills” because they reinforce the boundaries of the old Bantustan tribal authorities.

The dialogue was organised by the Nelson Mandela Foundation (NMF) in collaboration with the Alliance for Rural Democracy (ARD), a civil society organisation, and the Land Accountability Research Centre (LARC) from the University of Cape Town. The organisers stressed that a key aim of the dialogue was to offer the space for people from rural areas to speak about how the bills would affect them, based on their life experiences. Other stakeholders often belittle people from rural areas, despite the fact that they are most directly affected by the pending legislation. 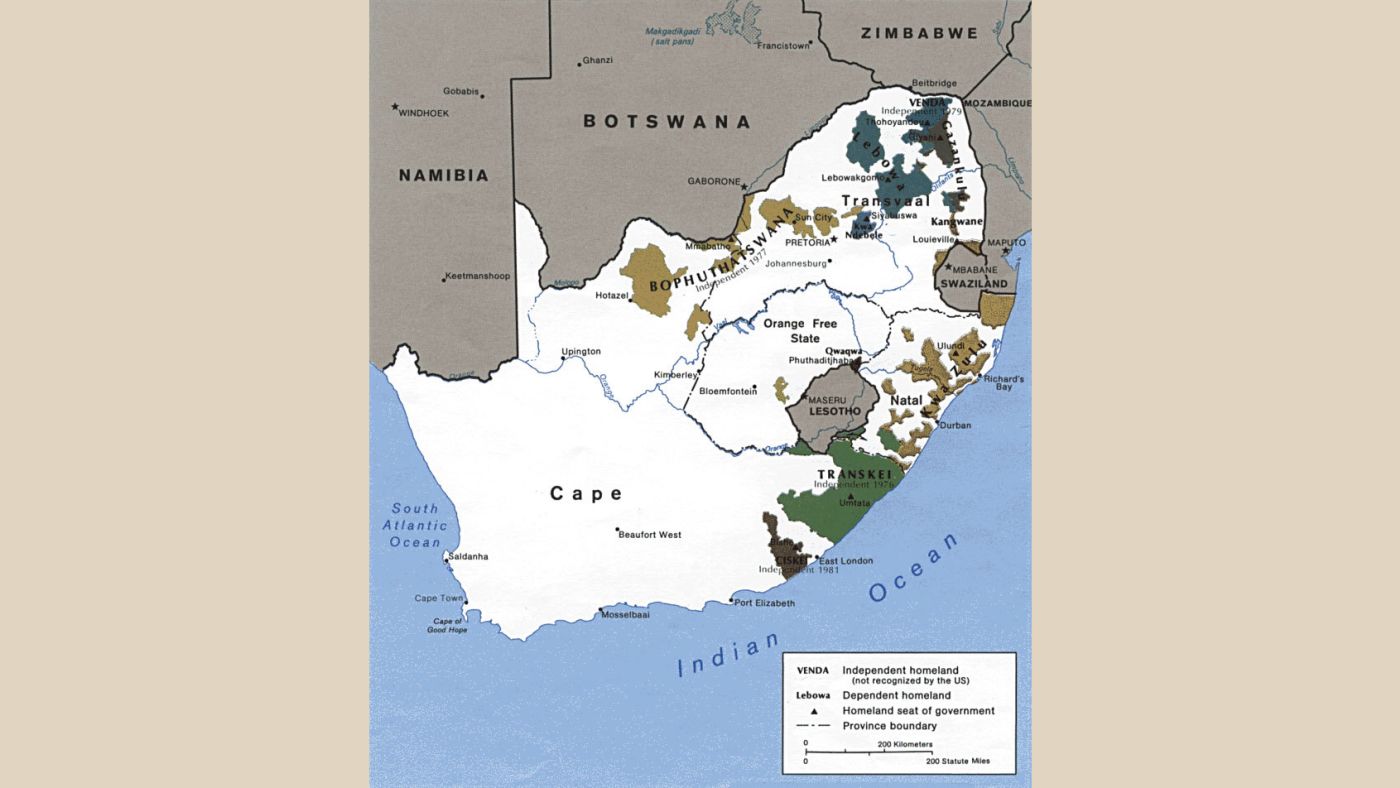