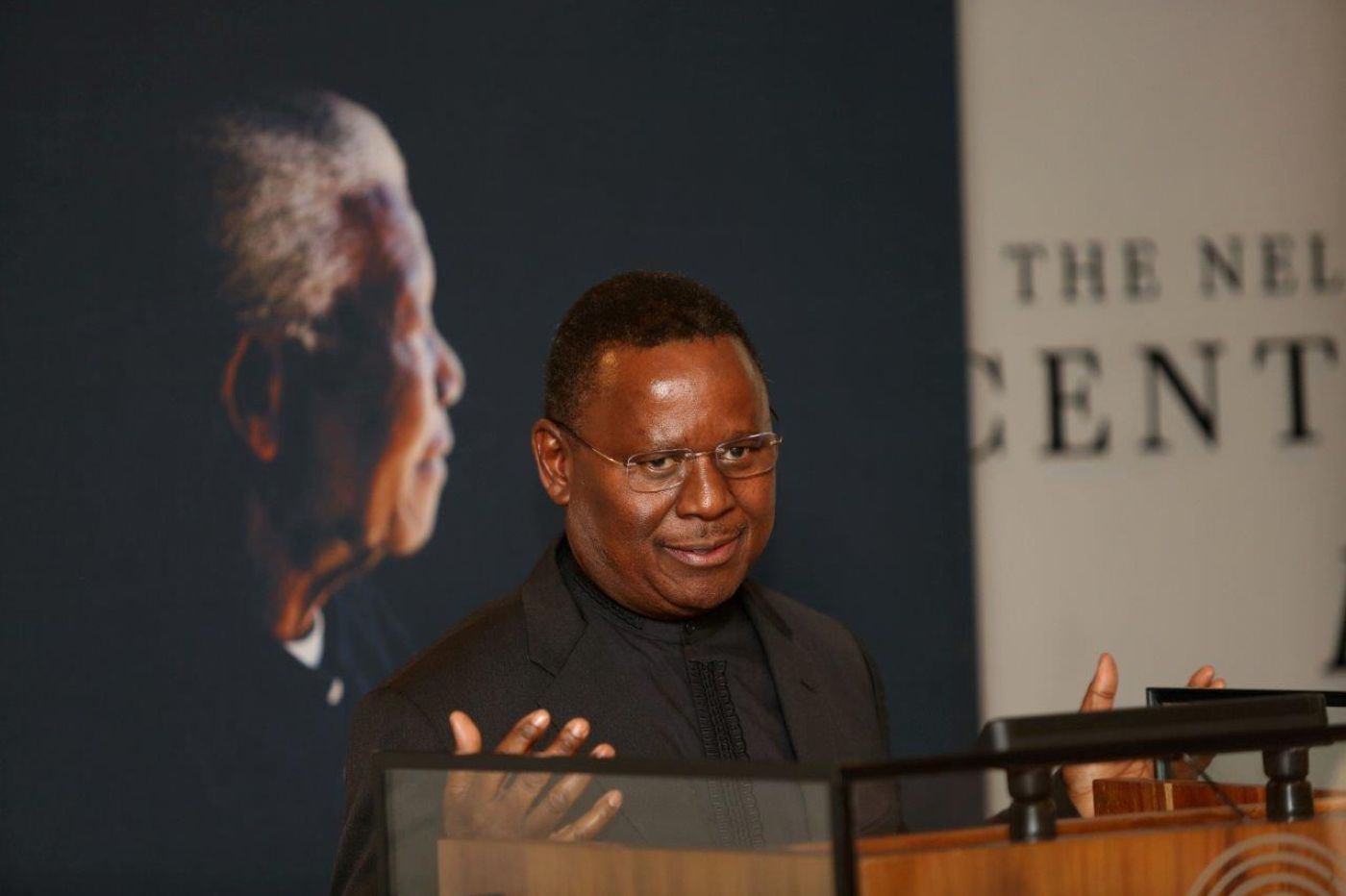 It is of critical importance that South Africa’s chemical and biological warfare programme, Project Coast, should never be allowed to happen again.

But unless questions are asked of the apartheid regime’s project to eliminate its enemies “we are likely to have a repeat”.

This is the view of the Reverend Frank Chikane, a former activist and himself a victim of Project Coast.

Chikane twice fell violently ill in the 1980s after wearing underwear that had been secretly laced with organophosphates. The state wanted him dead. And he almost died twice. He now refers to himself as “a miracle.”

“I believe I am a living witness of the use of these chemicals,” he said at the opening of the exhibition Poisoned Pasts, a collaboration between the Nelson Mandela Foundation and the Institute for Security Studies.

“I survived, many died. I survived because of the profile I had,” he said.

The installation at the Foundation’s Centre of Memory in Johannesburg questions society’s attitudes to scientific research and social responsibility and examines how chemical and biological weapons might be impacting on lives today.

Project Coast killed or tried to kill its opponents and even some of its own by poisoning clothing, a beer, razor blades, and even the tip of an umbrella. It also used knock-out drops, lethal injections, snake venom and anaesthetic drugs.

Poisoned Pasts, according to one of its curators Dr Chandre Gould, was “undertaken in the spirit of investigating the possibilities and challenges for understanding ourselves in relation to the past”. 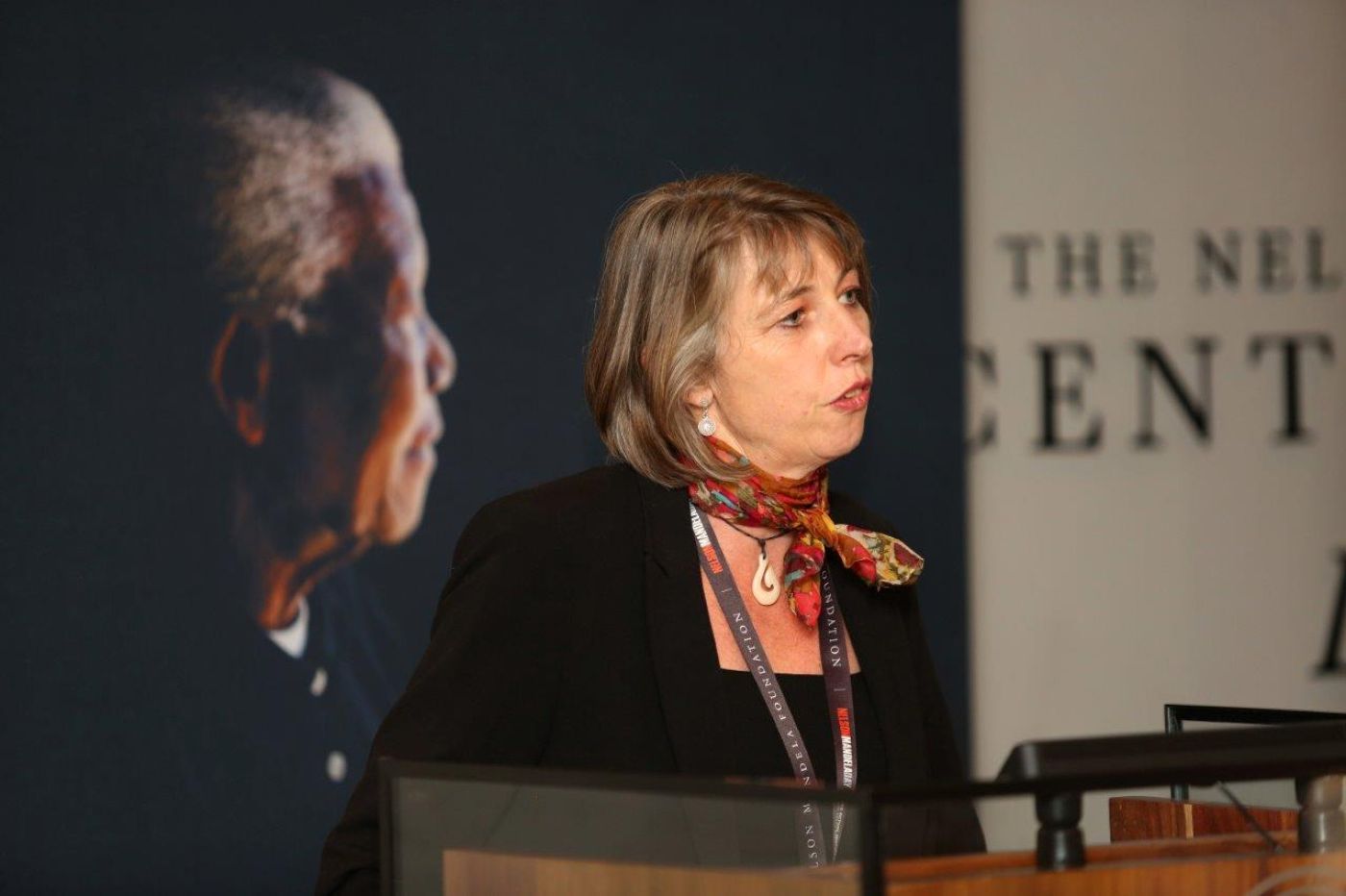 Dr Chandre Gould of the Institute for Security Studies

“Despite the changes that have taken place in South Africa with the end of apartheid, there are a striking number of parallels between then and now regarding how violence is justified and power is concealed,” she said. “Poisoned Pasts asks whether our tainted yesterdays are finding expression now in the silences created by the practices of diplomacy, politics and science, and in other disturbing and unsettling ways.”

Verne Harris, the Director of Archive and Dialogue at the Nelson Mandela Foundation, said: “Nelson Mandela gave the Foundation a very specific mandate to do difficult memory and dialogue work.  Poisoned Pasts and the dialogues we are already generating around it are located firmly within this mandate.” 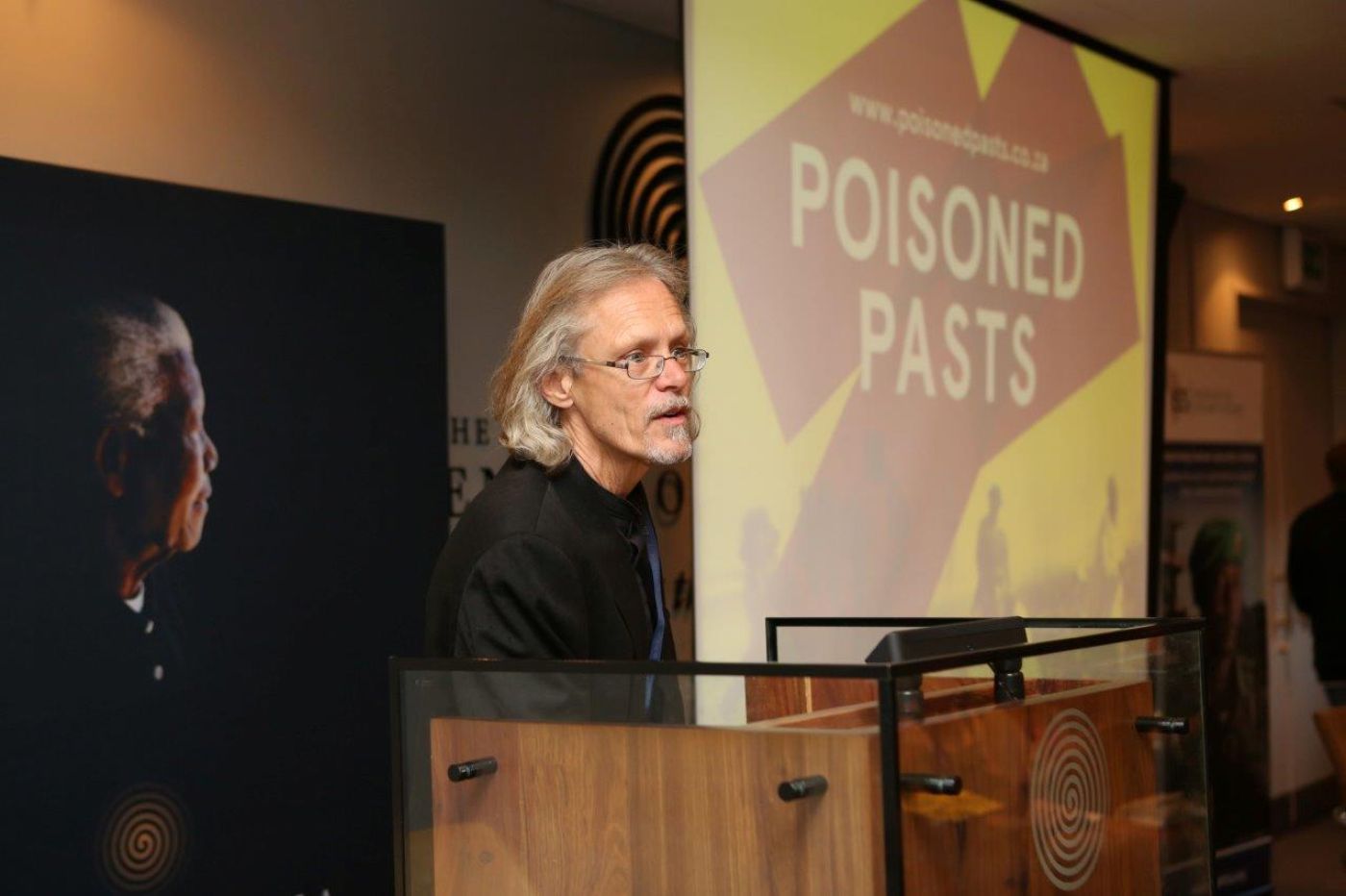 Project Coast remains largely shrouded in secrecy to this day.

Poisoned Pasts honours those individuals who fell victim to the CBC Programme, including about 200 Namibian freedom fighters killed by lethal injection. Those targeted also included members of apartheid security forces and even a member of Project Coast who had lost the trust of his colleagues.

The exhibition is open to the public until March 2017.

To make an appointment to view the exhibition: