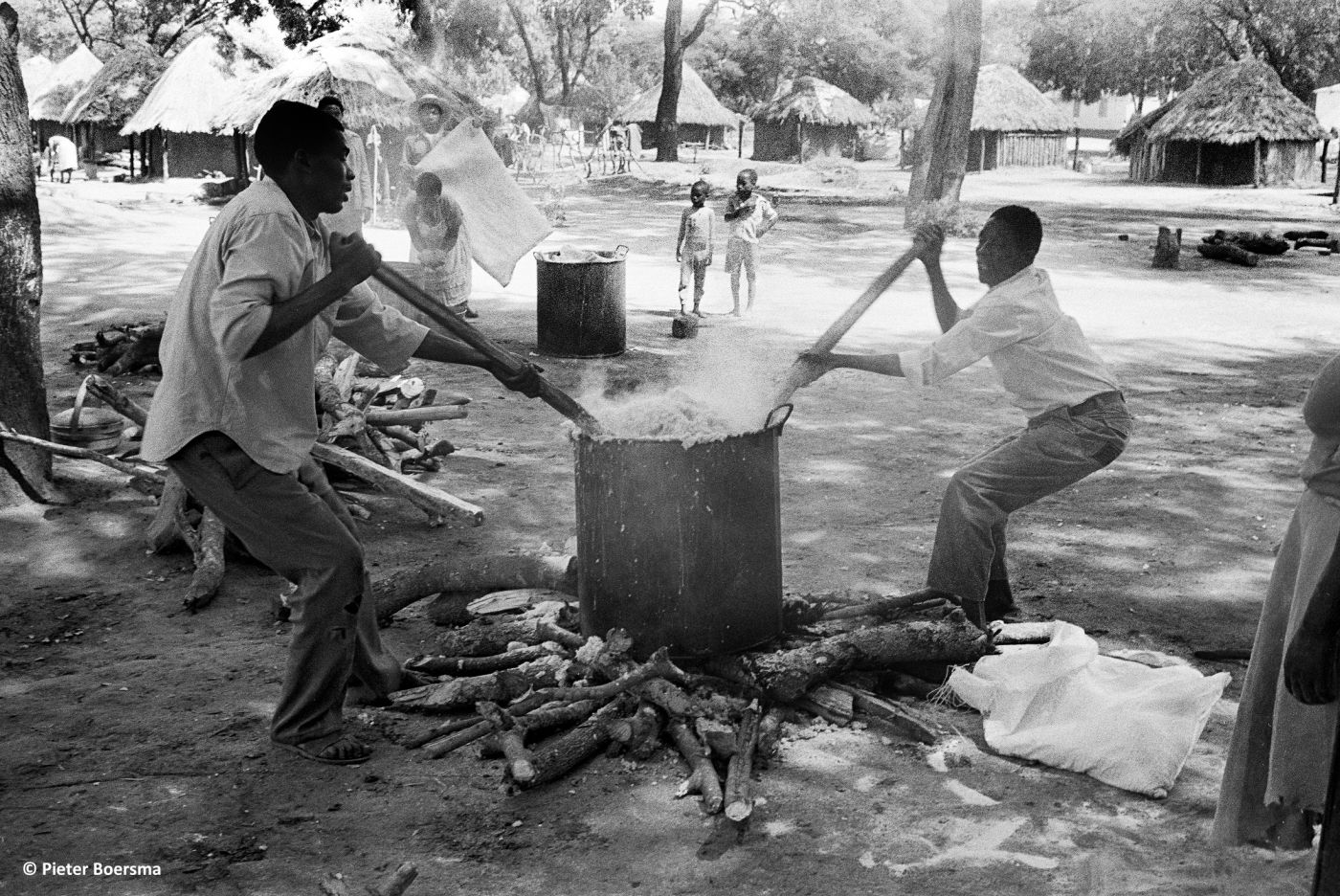 The dream that steered southern Africa’s liberation struggles has been betrayed and has driven millions of people from their home countries desperate for opportunities in South Africa.

Some of those have fallen victim to violence from equally desperate South Africans who are struggling to survive in their own country.

The dream, once symbolised by regional solidarity, must be reinvented to give people a new vision to believe in something bigger than themselves.

This was the message from human rights activist and former freedom fighter Graca Machel at the launch of a photographic exhibition On the Frontline which honours the southern African countries known as the Frontline States for their solidarity in the struggle to end apartheid.

“We have to look at the realities of today and say how do we rebuild the dream to create another Frontline,” she said.

The hospitality and the sacrifice of the Frontline States, which bore the brunt of the apartheid regime’s military might and devastating loss of civilian life, for daring to host and protect anti-apartheid fighters, stands in stark contrast to the rising hostility towards foreigners living in South Africa – particularly those from southern African countries. This hostility resulted in the recent xenophobic violence, which rocked South Africa and marred its reputation. 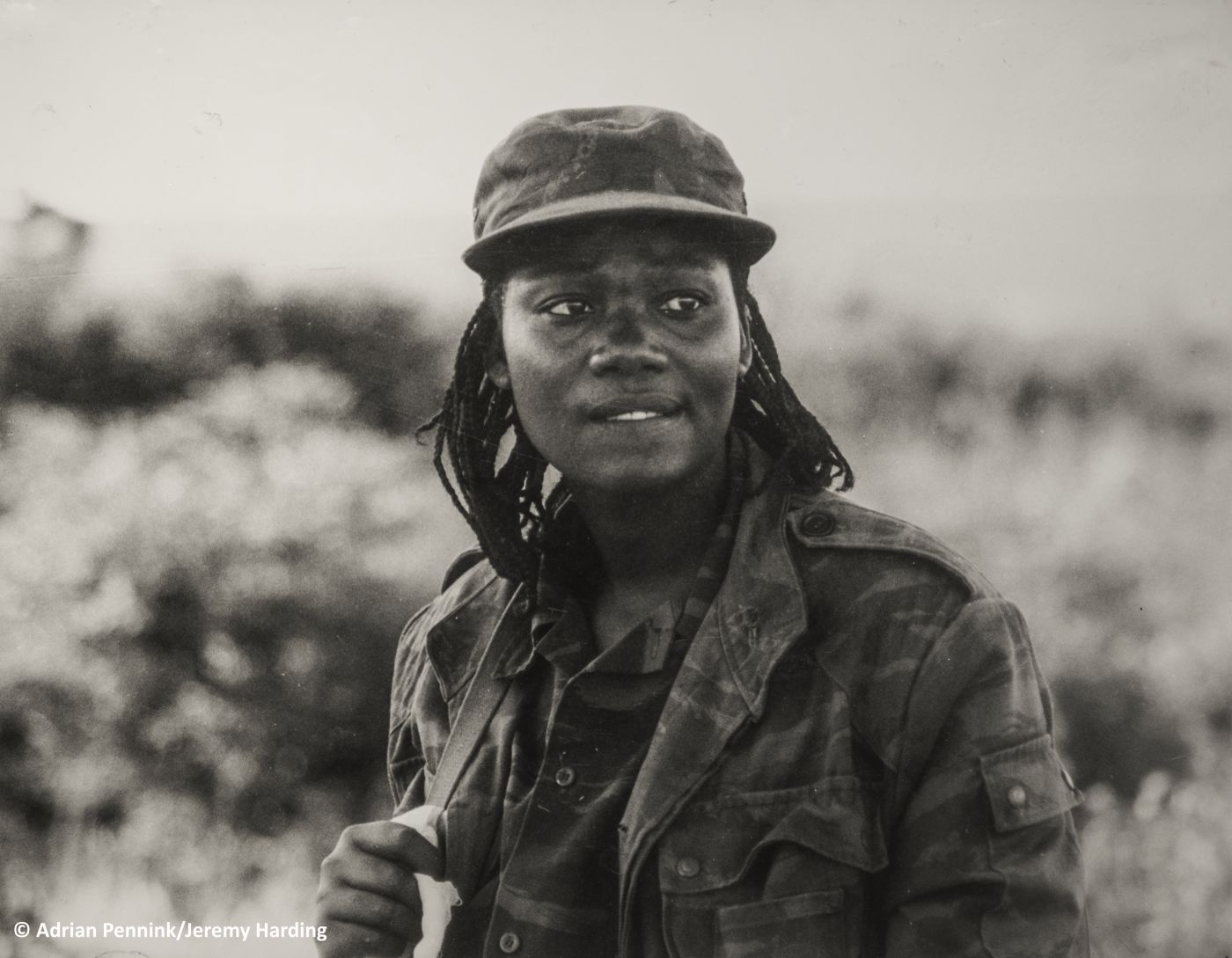 Machel urged the gathering at the Nelson Mandela Foundation in Johannesburg to “take responsibility” for what has happened and to understand that those involved are “people who are struggling for survival themselves. They have been pushed to the limit.”

She related that when she and countless others fighting for independence in their home countries were forced into exile, they too had been pushed to the limit. But they had been guided by a vision of freedom and democracy.

This regional solidarity was marked by the generosity of leaders like Zambia’s Kenneth Kaunda and the late Tanzanian President Mwalimu Julius Nyerere, who embraced all the liberation movements.

Professor Njabulo Ndebele, Chairman of the Nelson Mandela Foundation, said his own experience of exile in a welcoming Lesotho was “a life-affirming experience, never to be forgotten”.

Lesotho welcomed refugees from around the region and let them live amongst its own people, he said. “Having lived in Lesotho for 20 years I never had the experience of living in a refugee camp.”

Echoing this view, Max Sisulu said: “We knew that we were home away from home in every part of the region.” 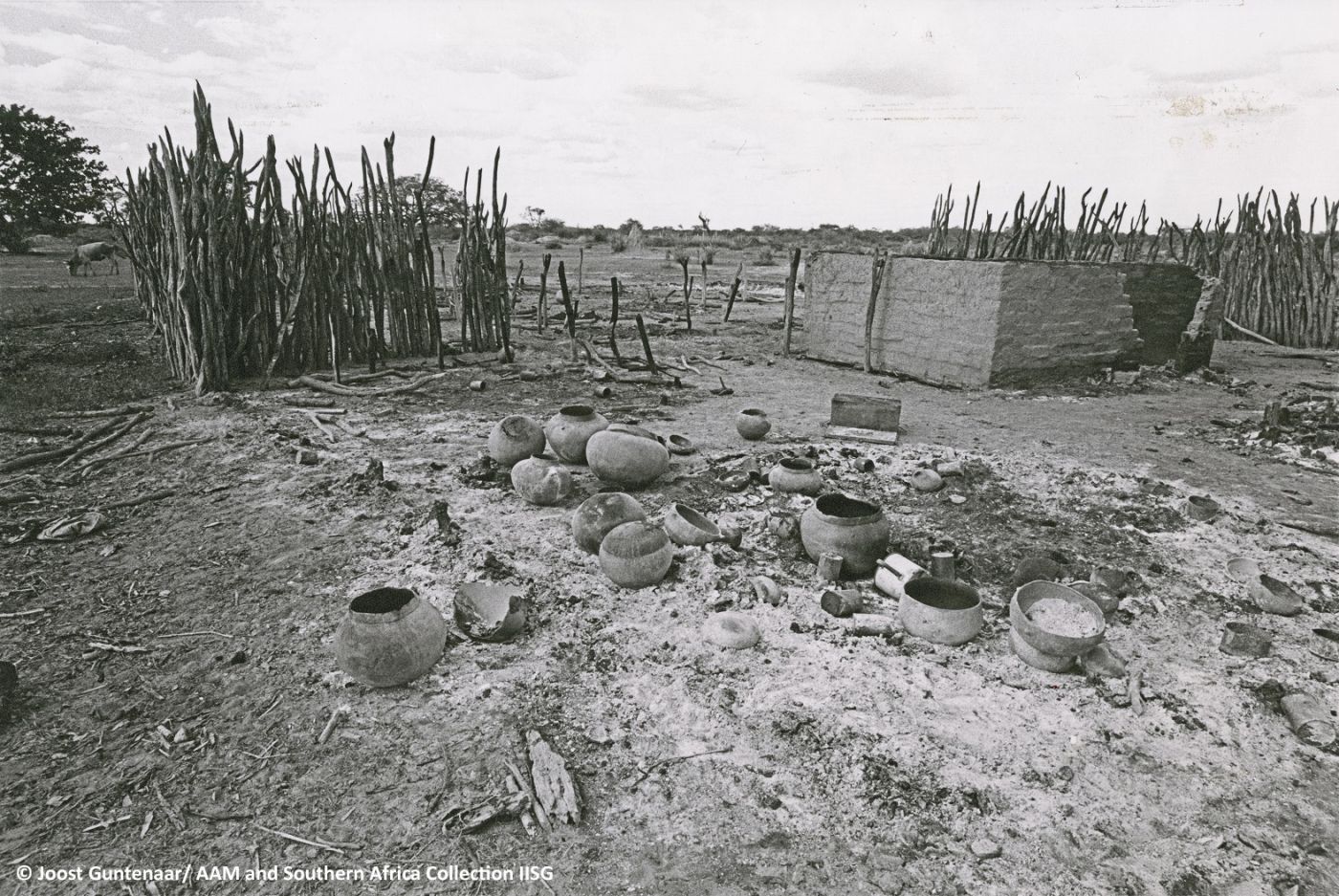 A former Speaker of Parliament in South Africa, Sisulu went into exile at the age of 18 just days after his release from police detention. He and his mother Albertina Sisulu had been detained while police searched for his father, Walter Sisulu, who was arrested on 11 July 1963. Within days mother and son were released and she sent him into exile. He returned 27 years later after living in six southern African countries and abroad. His father became one of seven men sentenced to life imprisonment with Nelson Mandela for sabotage in the Rivonia Trial.

He said the exhibition was a “fitting tribute” to the Frontline States, which he said, “gave me accommodation, they gave me space, they gave me warmth and friendship.”

On the Frontline was curated by Ingrid Sinclair and Simon Bright who spent decades working with fellow southern Africans on media projects which supported regional liberation.

Sinclair said the exhibition tells “a story that goes beyond raids on South African opposition bases and collateral damage, or the struggle to keep communism out of South Africa.” It is a “story of an onslaught against whole countries that were invaded, occupied, destabilized; millions of refugees, hundreds of thousands of people killed; countries impoverished and corrupted by the destruction of vital resources, long drawn-out wars, all caused by apartheid South Africa.”

Chief Executive Officer of the Nelson Mandela Foundation Sello Hatang related how the organisation had earlier that day hosted a seven-hour dialogue to tackle xenophobia and planned to hold others.

“It is one thing to condemn, it is quite another to say what’s next,” he said, describing the Nelson Mandela Foundation’s philosophy of promoting dialogues around critical issues and creating a safe space for such engagement.

On the Frontline can be viewed at the Nelson Mandela Foundation in Johannesburg until mid-July 2015. 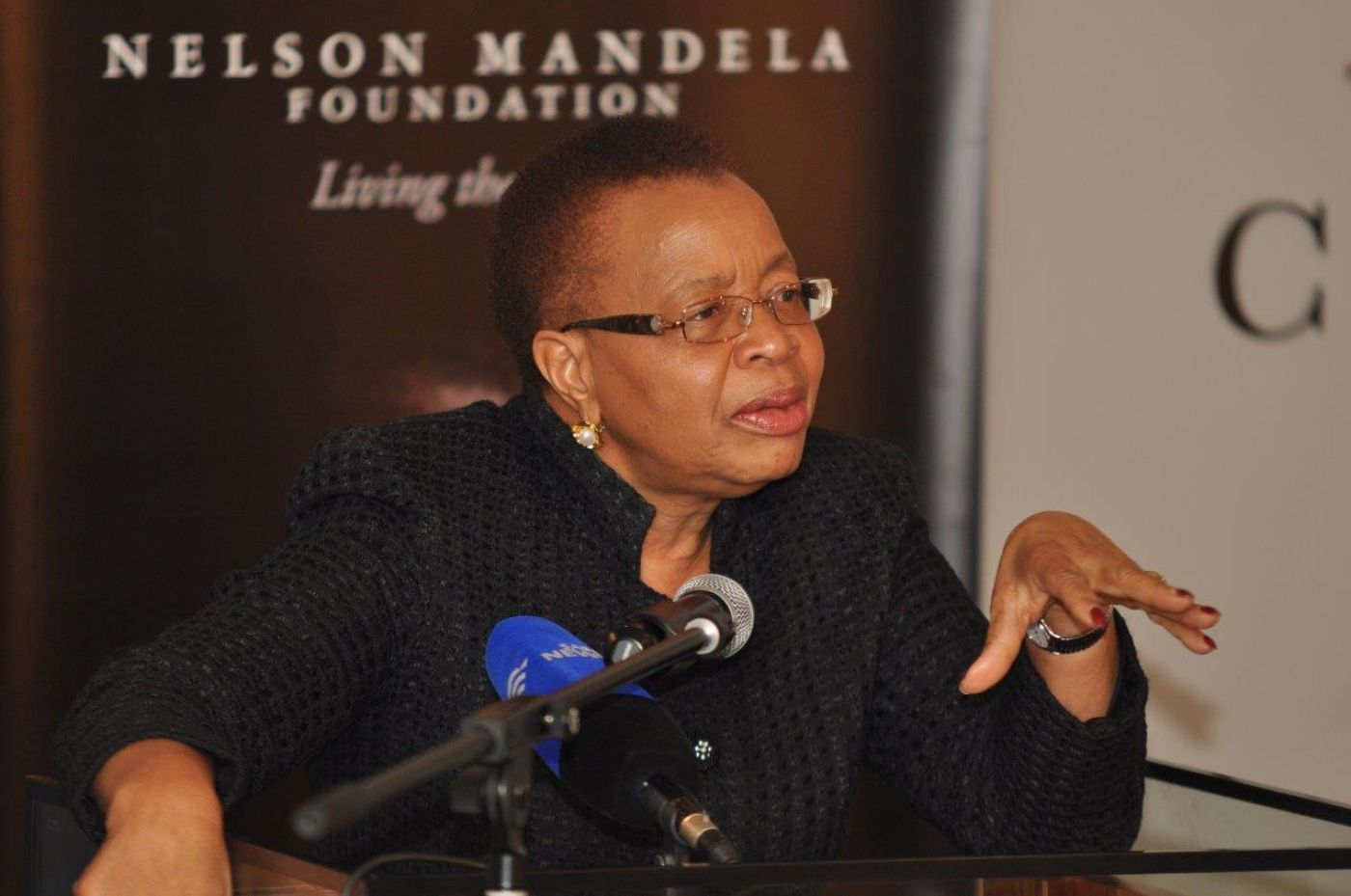 Graca Machel at the launch of the exhibition 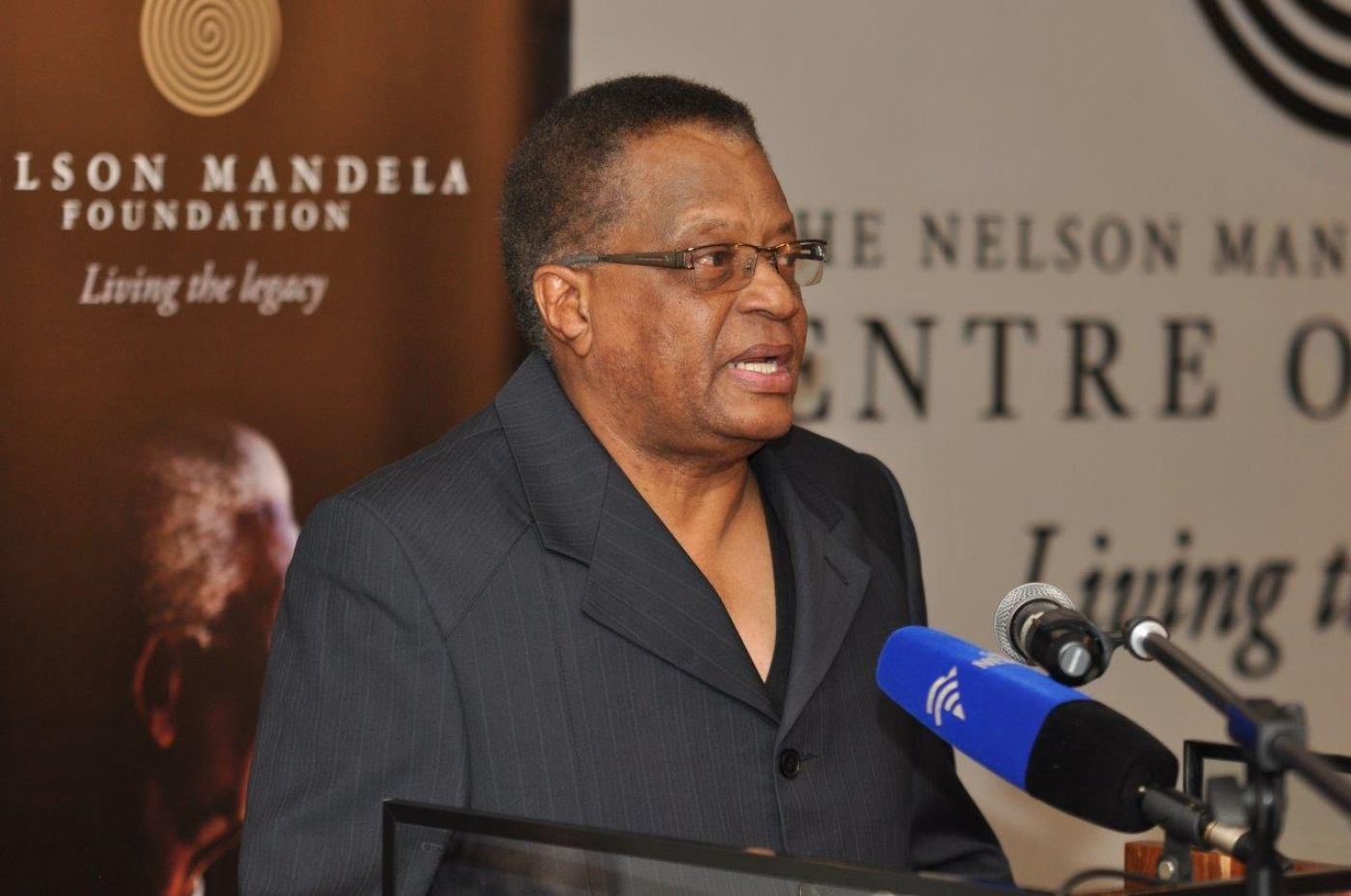