There is no central understanding about what needs to be done to ensure all South Africans can live a dignified life, said social activist Faeza Meyer on Tuesday night.

Meyer was speaking at a dialogue, hosted by the Nelson Mandela Foundation, exploring what is sufficient for human dignity. The dialogue was co-hosted by the Studies in Poverty and Inequality Institute (SPII) and the Hanns Seidel Foundation.

Meyer was made homeless in 2011 and became an activist for Cape Town organisation The Housing Assembly.

Activist and academic Leigh-Ann Naidoo said the greatest indictment against modern South Africa was that inequality had increased since the first democratic elections in 1994. “It’s a huge embarrassment, even though the greatest inequality has grown between black people.”

The 2012 police killing of at least 34 miners at Marikana, near Rustenburg, the #FeesMustFall student protests and the recent deaths of almost 100 mentally ill patients transferred from the private Life Esidimeni hospital to poorly-prepared non-governmental organisations all showed “we are in a new moment in South African life”, said Naidoo. The complicity between government and corporate power, the failure of democracy in South Africa and the world and the country’s deep inequality, which still ran along racial lines, had been exposed, she said.

“The only way forward is to have a frank conversation about what is sufficient for a dignified life,” Naidoo said.

Meyer said the greatest problem facing indigent communities in South Africa was that “we haven’t had an opportunity to say what we want, what we need”. Government agencies and non-governmental organisations came into communities with ready-made solutions, or asked “about four” people what was needed and went ahead based on that inadequate level of consultation. There needed to be more comprehensive community involvement in decisions about the future.

He accepted criticism from an audience member that BEE was supposed to send black people into the economy to redesign the economy in the favour of the majority. Unfortunately many of the beneficiaries of BEE had grabbed the advantages for themselves.

Meyer said single solutions were inadequate. “We can tax people and give everyone a house … but what will I do with a house if there is no job and my children are sick? The system has to change.”

Another hurdle Meyer highlighted was that there is no central understanding of what was needed to give all South Africans a dignified life. “Everyone is fighting everyone else,” she said, adding that even within groups – townships, organisations, political parties – there was no one idea on what would be sufficient for dignified life.

Isobel Frye, director of SPII, said her organisation was working on developing a decent standard of living index for South Africa that could be used to lobby government, especially in respect of the national minimum wage and social grants. 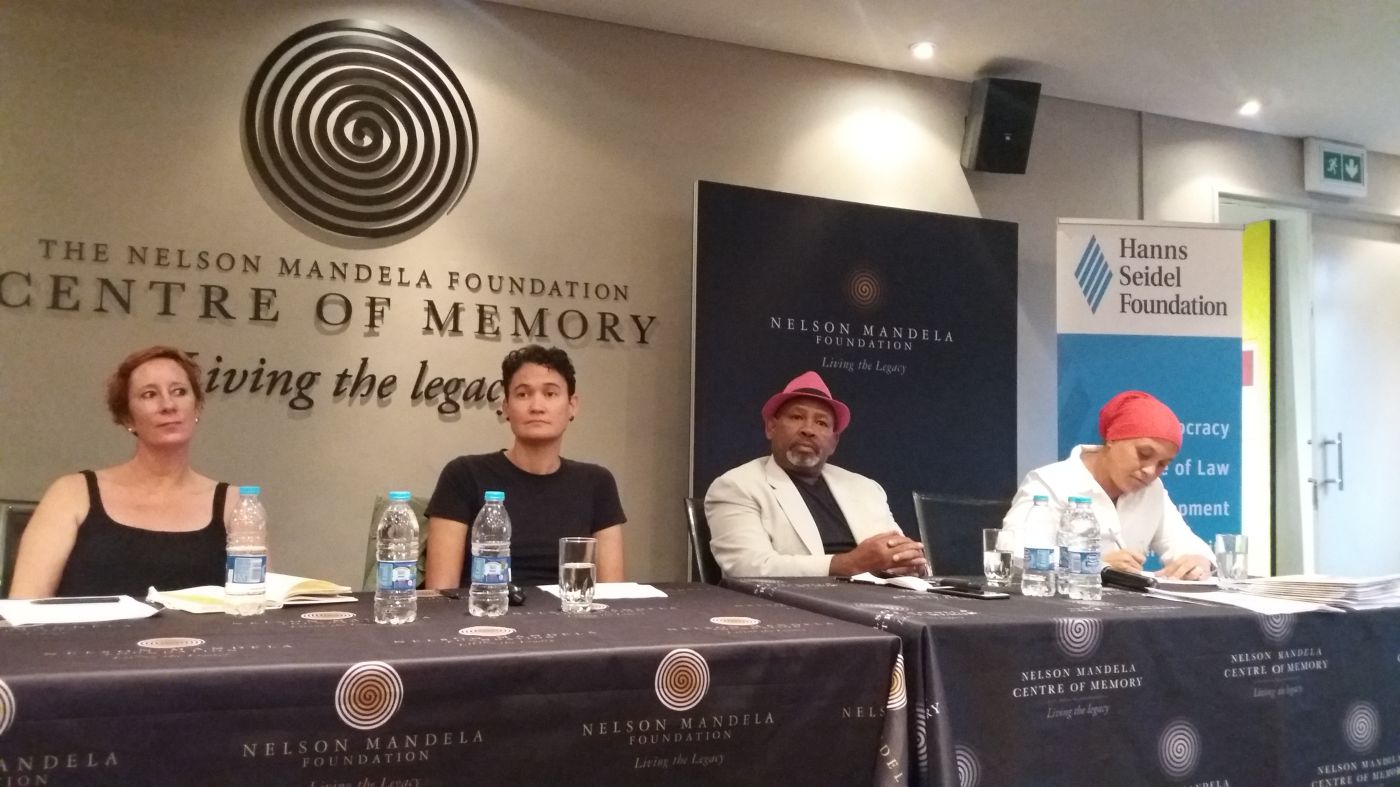