There has been a shift in roles at the Nelson Mandela Foundation. Meet our new team. 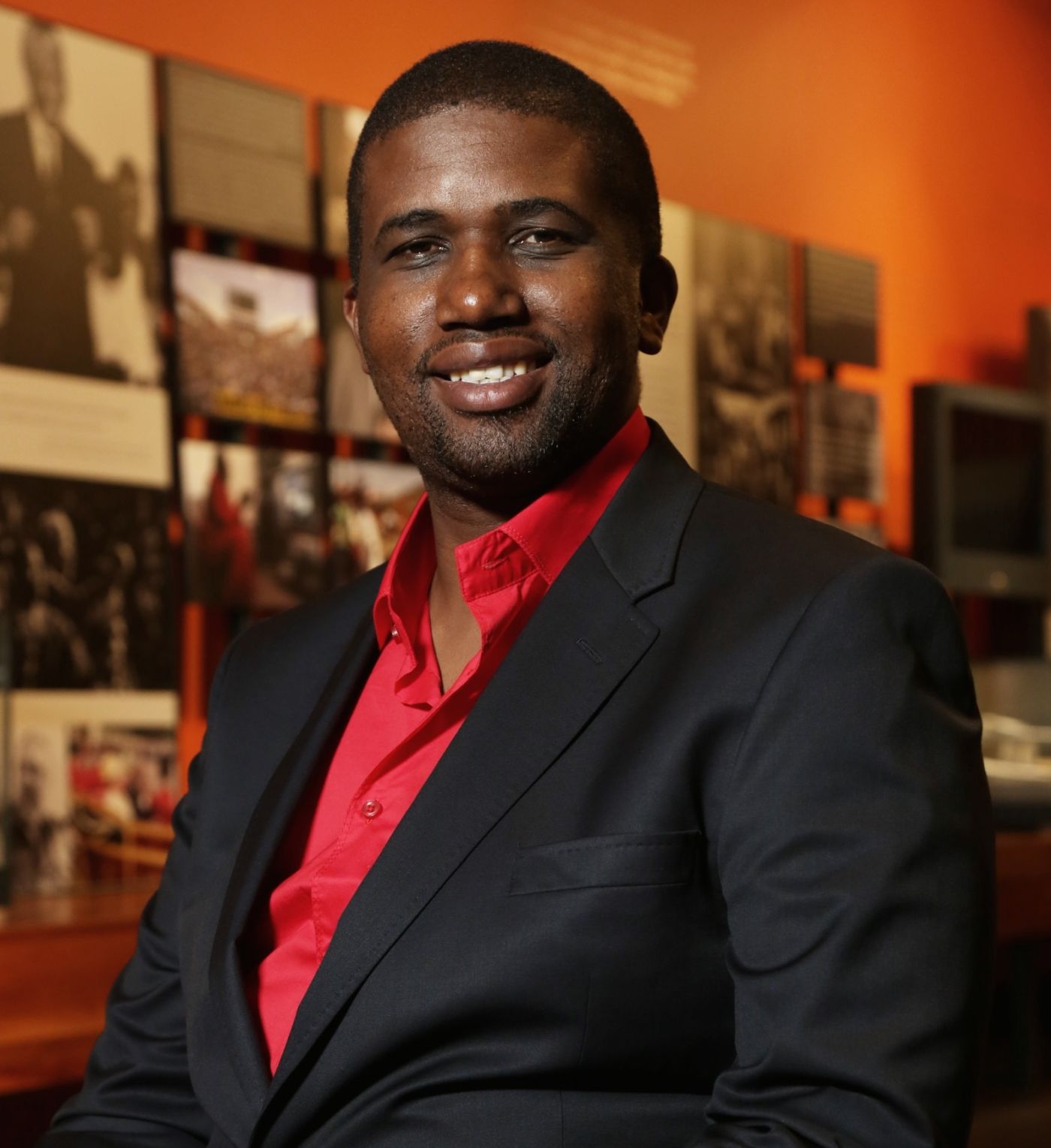 Yase Godlo has worked in different areas of social change and social justice and is driven by sustainable development approaches and strategic engagements. His work experience stretches from the financial and administrative spheres to managing strategic programmes in communities over 10 years. Godlo has successfully led work in international events and campaigns involving more than 146 countries with different stakeholders, including Nelson Mandela International Day campaigns and the Nelson Mandela Annual Lecture series from 2006 to date. 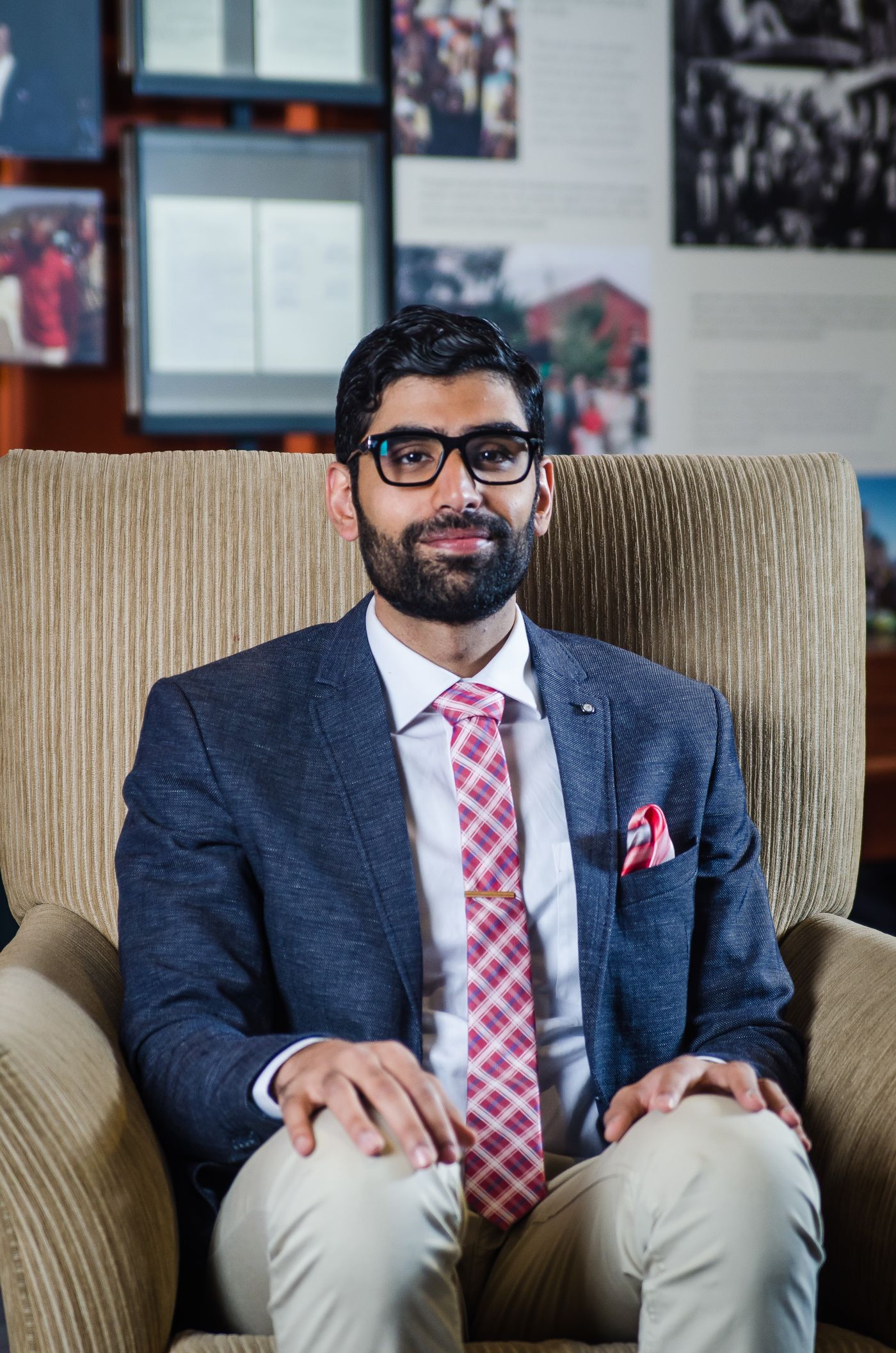 Khalil Goga currently serves as Director of Dialogue at the Nelson Mandela Foundation and is a Senior Director of the Atlantic Fellows for Racial Equity programme. He has worked at the Nelson Mandela Foundation since 2015. Prior to this he was a researcher at the Institute for Security Studies. He previously lectured at the University of KwaZulu-Natal, from where he received both his undergraduate and master’s degrees. 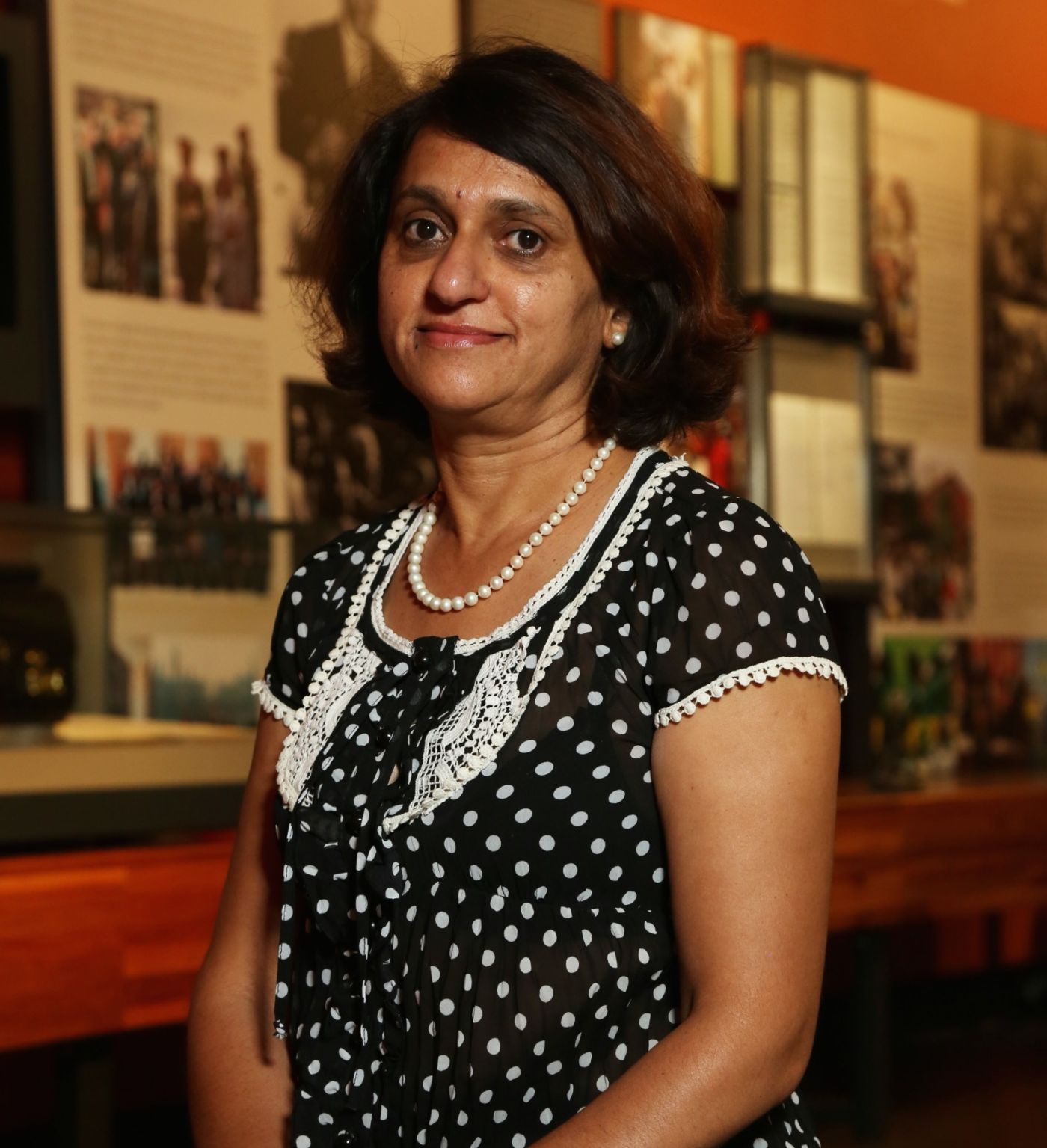 Razia Saleh is currently Director: Archive and Research at the Nelson Mandela Foundation. Prior to this she was the archivist at the African National Congress (ANC), overseeing the arrangement and description of ANC archives, primarily those produced in exile. Saleh, who has a master’s degree in archival studies from the University of London, helped establish the South African History Archive (SAHA). Her interests include the use of digital technologies in enhancing access to and as a preservation tool for archives.

Luzuko Koti is a seasoned communicator with more than 21 years of collective experience in media, public service, private sector and NGOs. He has been Director of Communications and Outreach at the Nelson Mandela Foundation since January 2017. He cut his teeth in journalism at the SABC Eastern Cape newsroom as current affairs producer in 1998 and later as a senior journalist. He was part of the team that broadcast the World Summit on Sustainable Development. In 2003 Koti became the assignments editor for television at the SABC and went on to join the public service as Director of Communications at the Department of Provincial and Local Government (DPLG) in 2005. He later became Chief Director of Communications of the same department. 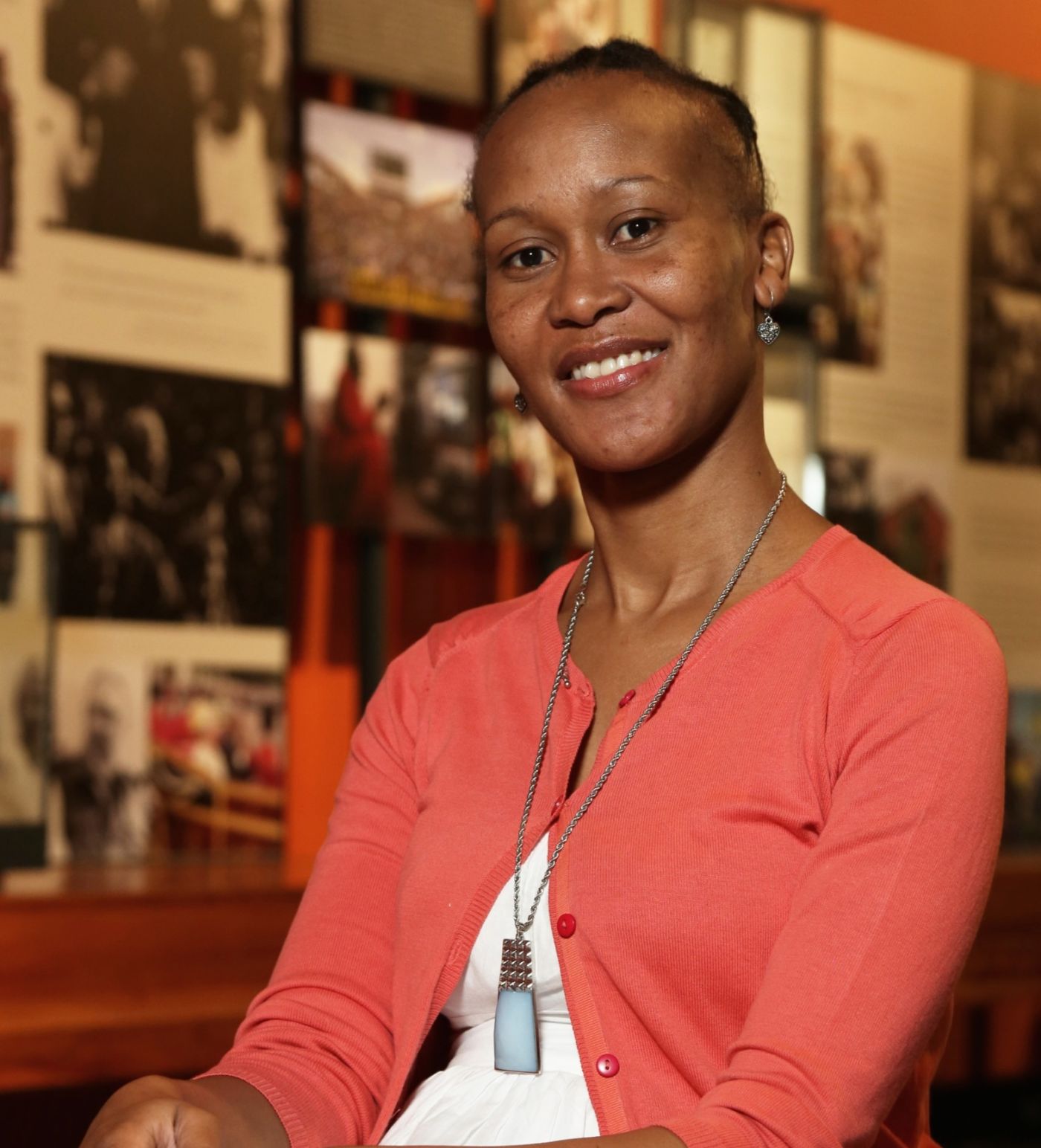 Kerileng Netshishivhe has more than 10 years’ experience in financial management within the NGO sector. She has worked in the finance department of the National Youth Development Agency, where she was responsible for various finance functions. Netshishivhe currently serves as Director: Finance and Support Services at the Nelson Mandela Foundation, and is responsible for providing leadership and direction to the finance and support services business units. She has a diploma in cost and management accounting and is currently a final-year student at UNISA, studying towards a degree in Accounting Science. 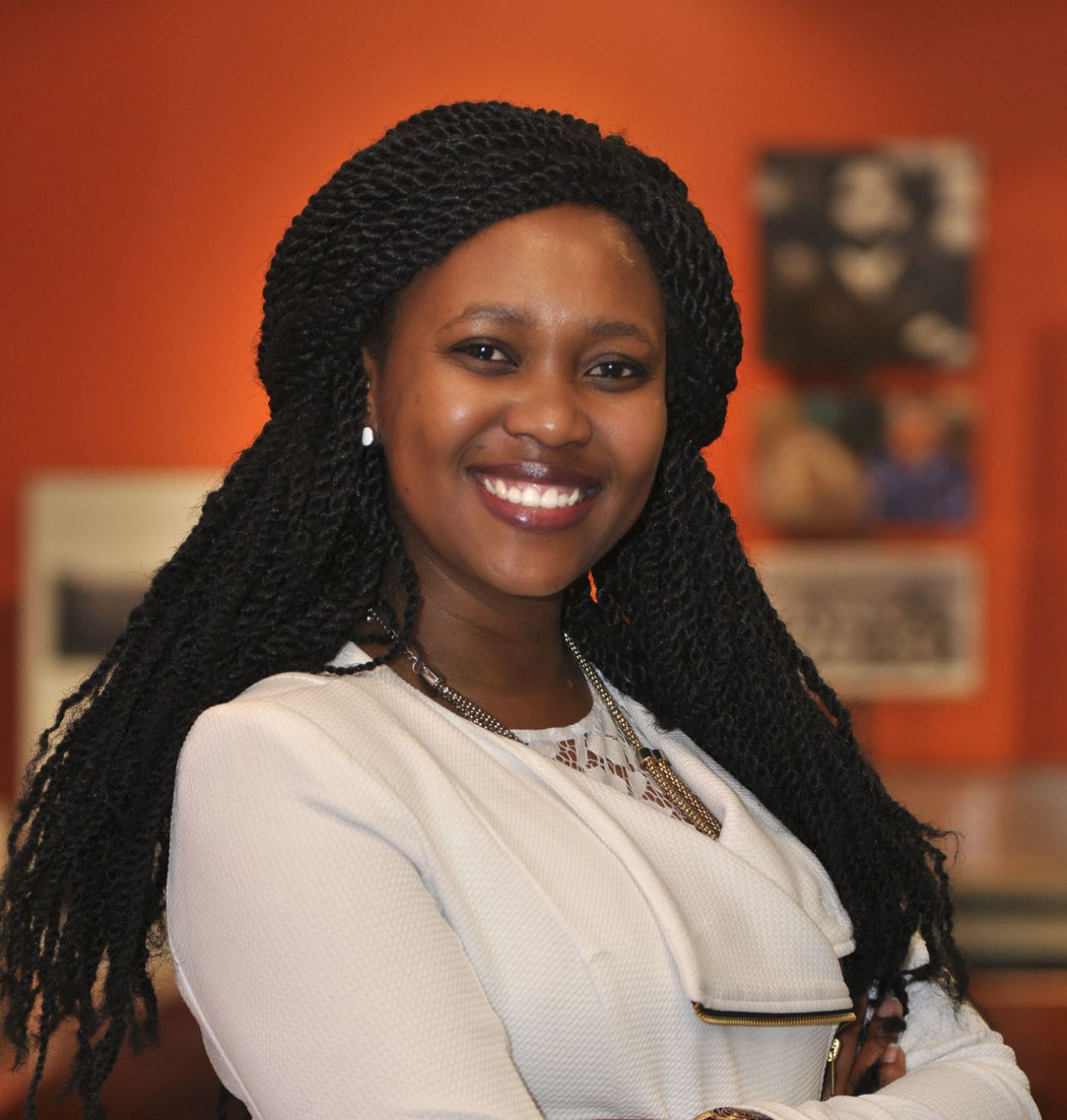 Limpho Monyamane is a chartered accountant (CA). She obtained her BCom degree and subsequent honours in Accounting Sciences at the University of Pretoria. Her career started at auditing firm KPMG, where she did articles before qualifying as a CA, and thereafter moved to the Global Africa Practice, where she was involved in the execution of KPMG's Africa strategy. Before taking on the mantle of Chief Operations Officer, Monyamane was Director: Finance and Support Services of the Foundation, where she works with her colleagues to help ensure that Mandela’s legacy is promoted for future generations.