The Nelson Mandela Foundation and Nelson Mandela University have joined hands in an effort to advance the legacy of the world icon after which they are named.

On the eve of the 30th anniversary of the former president’s return from his 27-year imprisonment, the institutions have cemented a strategic partnership that seeks to take Madiba’s legacy forward into the next thirty years and beyond.

The University and Foundation – who share a common vision of entrenching Mandela’s legacy in their respective contributions towards an equal and just society – have been in collaboration on a number of projects in that regard.

On Monday, 3 February, these institutions formalised this partnership with a signing of a memorandum of understanding in the areas of social justice advocacy, scholarship and research and Human Rights activities as defined by the parties.

The collaboration between the University and Foundation stems from a unique colloquium hosted at the university as part of its year-long Mandela centenary celebrations programme early last year, titled "Dalibhunga: This time? That Mandela?" 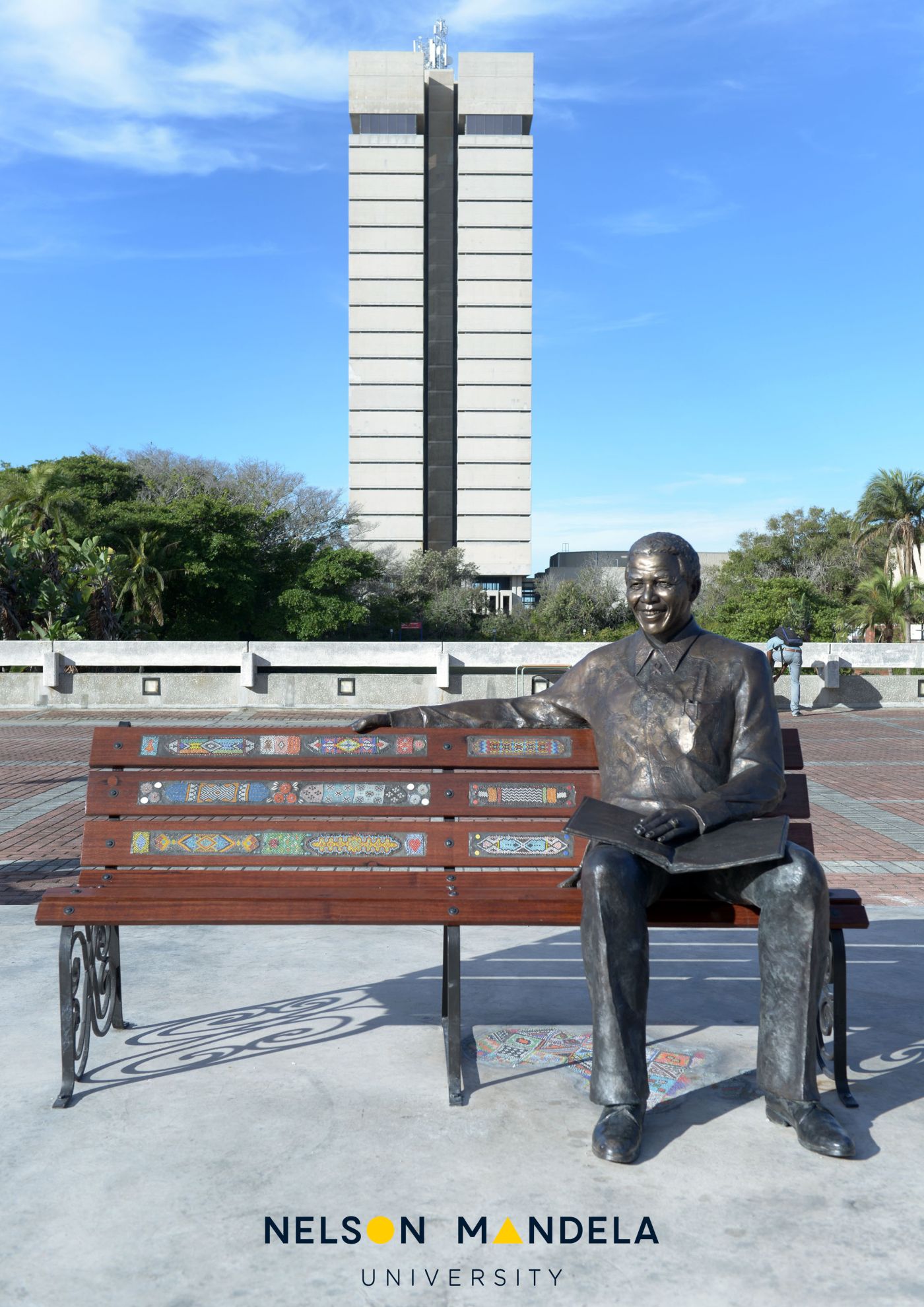 A bench commemorating Nelson Mandela on the university's campus.

This has, since then, birthed three projects – all geared at making a meaningful impact on society.

One such project is the Transdisciplinary Institute for Mandela Studies (TIMS), a joint project between the University, Foundation and the Human Sciences Research Council.

“Though many academic entities and outfits are named after Nelson Mandela, no programme on Mandela Studies yet exists, as far as we can tell. Nor is there an outfit like TIMS anywhere in the world,” said Andre Keet, Chair for Critical Studies in Higher Education Transformation at Nelson Mandela University.

Explaining why the Foundation came on board to support TIMS, the Foundation’s Head of Knowledge and Leadership Development, Prof Verne Harris, said the university was one of around 60 organisations worldwide authorised to carry Madiba’s name but “it was very seldom that an institute carrying the name comes to us with a proposal to do meaningful work”.

Another project is the Atlantic Fellows for Racial Equity (AFRE). AFRE It is a partnership between the Foundation and Columbia University, in New York City, with Nelson Mandela University’s role in the collaboration being to assist with developing curriculum content for the fellowship programme.

The Foundation, in collaboration with the non-profit organisation Habitat for Humanity, is also exploring working with the university’s Department of Human Settlements on affordable community housing. 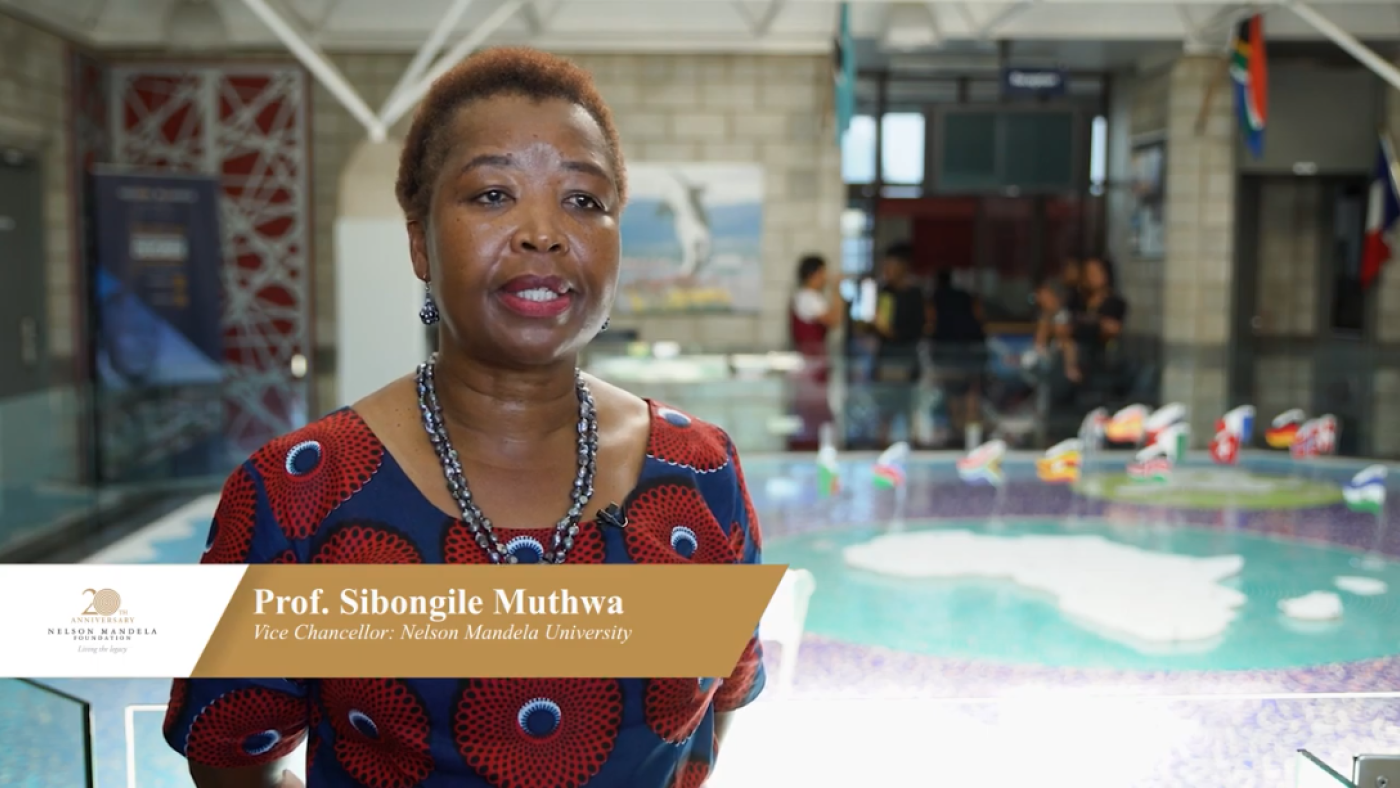 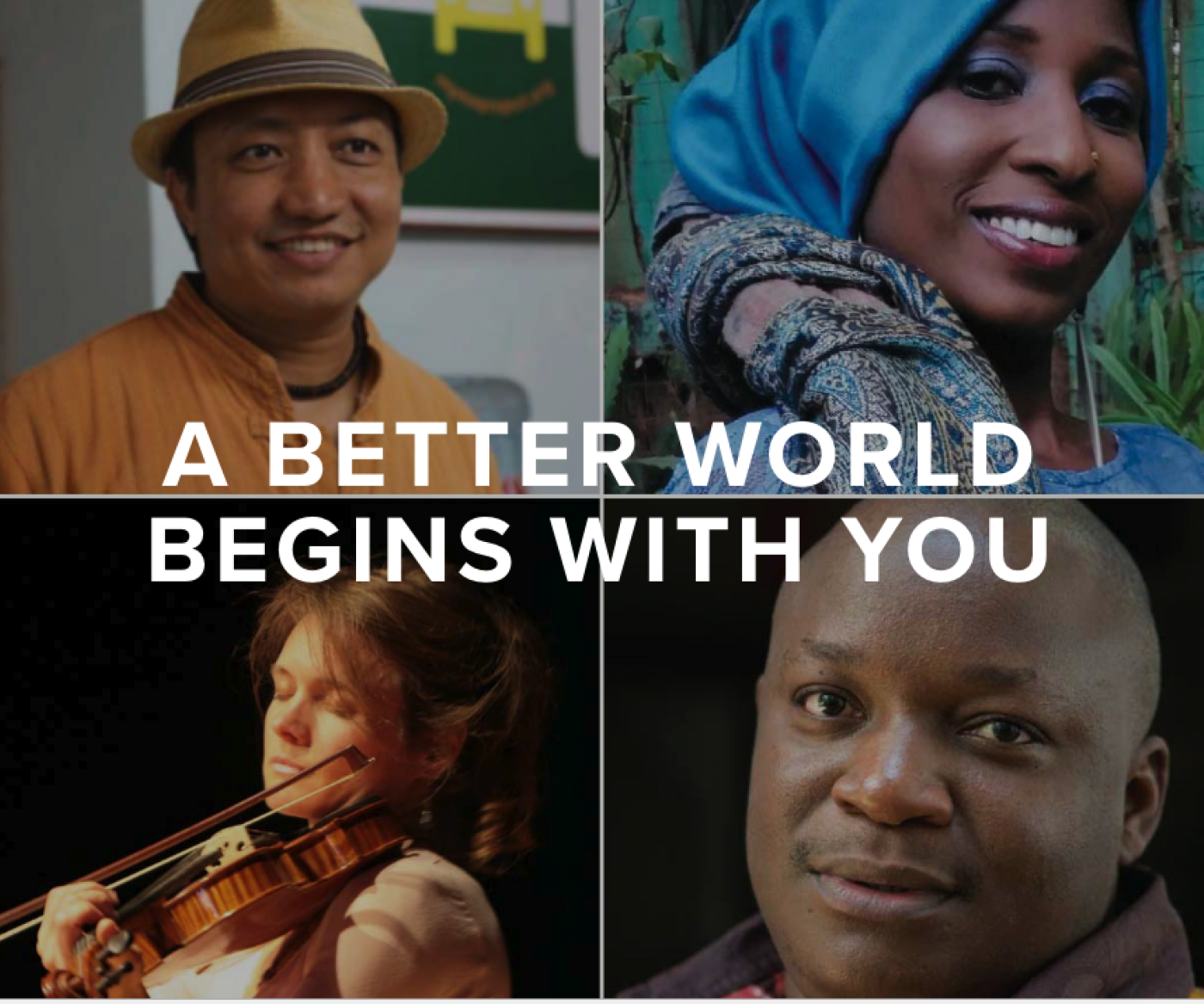 The Atlantic Fellows programme made a major step forward this month in its efforts to…
Continue reading... 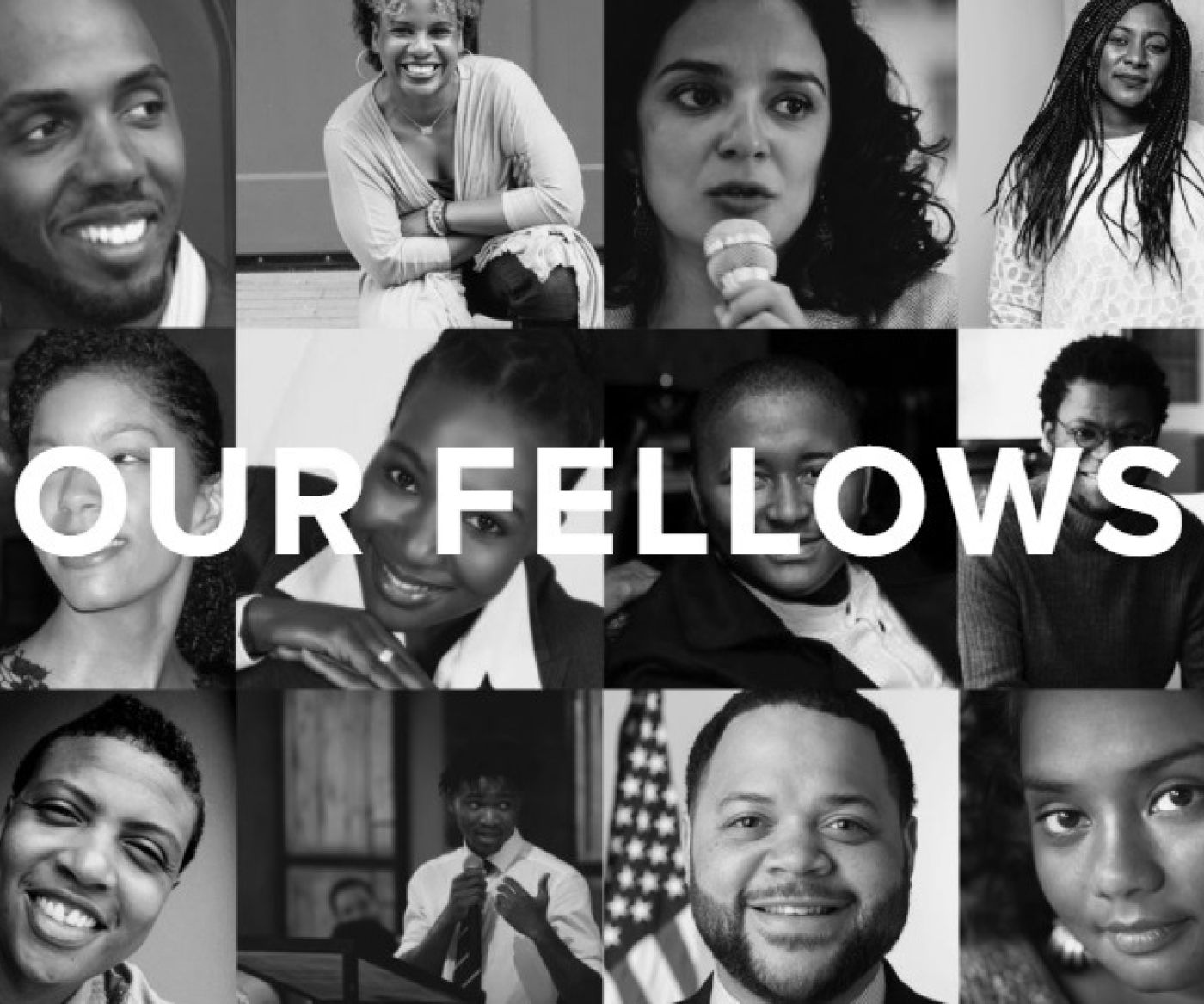