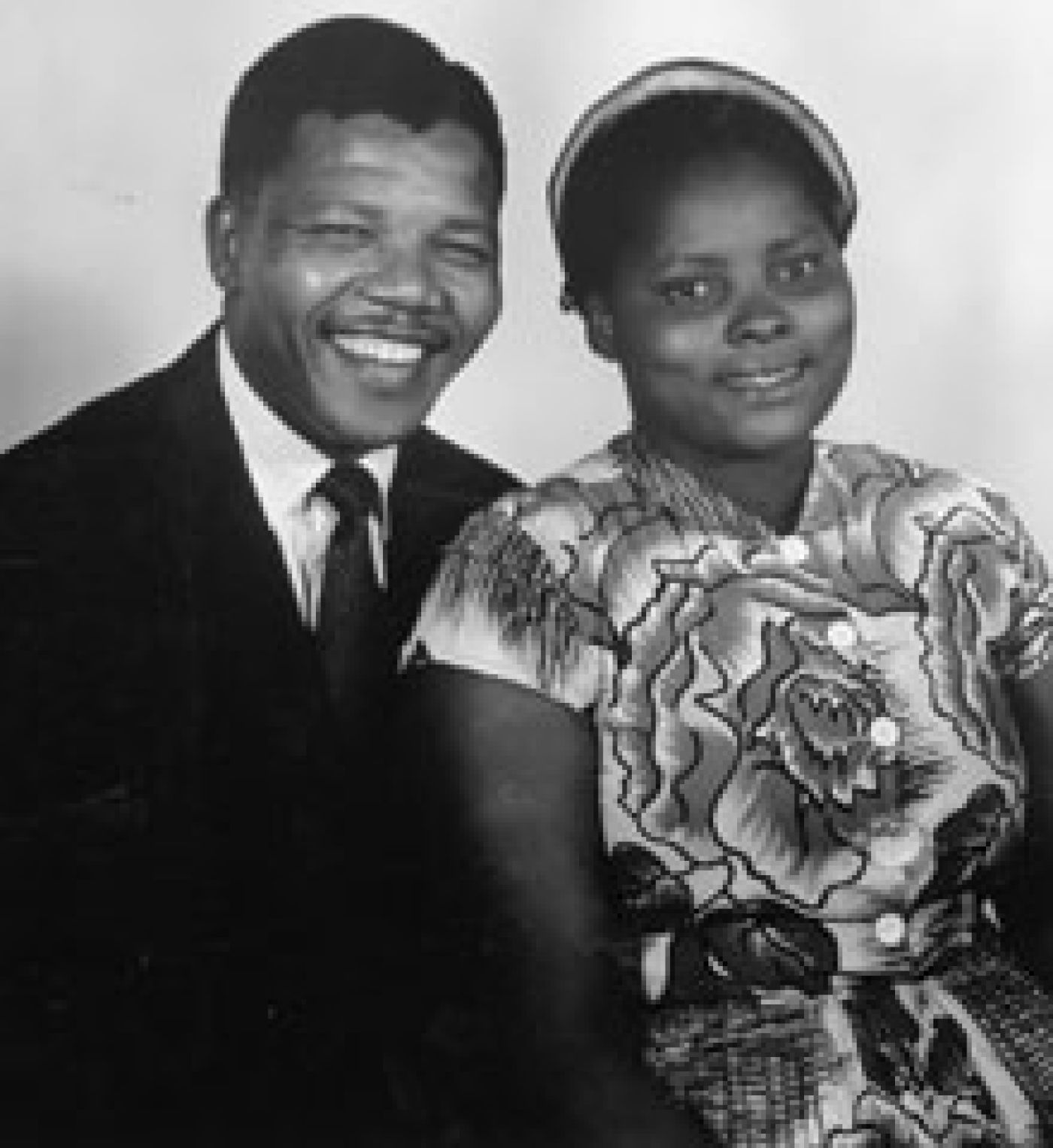 Nelson Mandela with Batshaka Cele, a relative of his second wife, Winnie Madikizela-Mandela.

The photographs show Mr Mandela sitting with a young woman, who had been mistakenly identified in several books as his first wife, Evelyn Ntoko Mase. The woman is in fact Batshaka Cele, a relative of Mr Mandela’s second wife, Winnie Madikizela-Mandela.

Verne Harris, head of the Memory Programme at the Nelson Mandela Foundation, says: “Madiba brought it to our attention late last year that this was not Evelyn, but a relative of Winnie Madikizela-Mandela.”

Eli Weinberg was a member of the Communist Party of South Africa and was active in the trade union movement. He experienced several banning orders and in 1976 sought political asylum in Tanzania under the instructions of the African National Congress. He was married to activist Violet Weinberg. 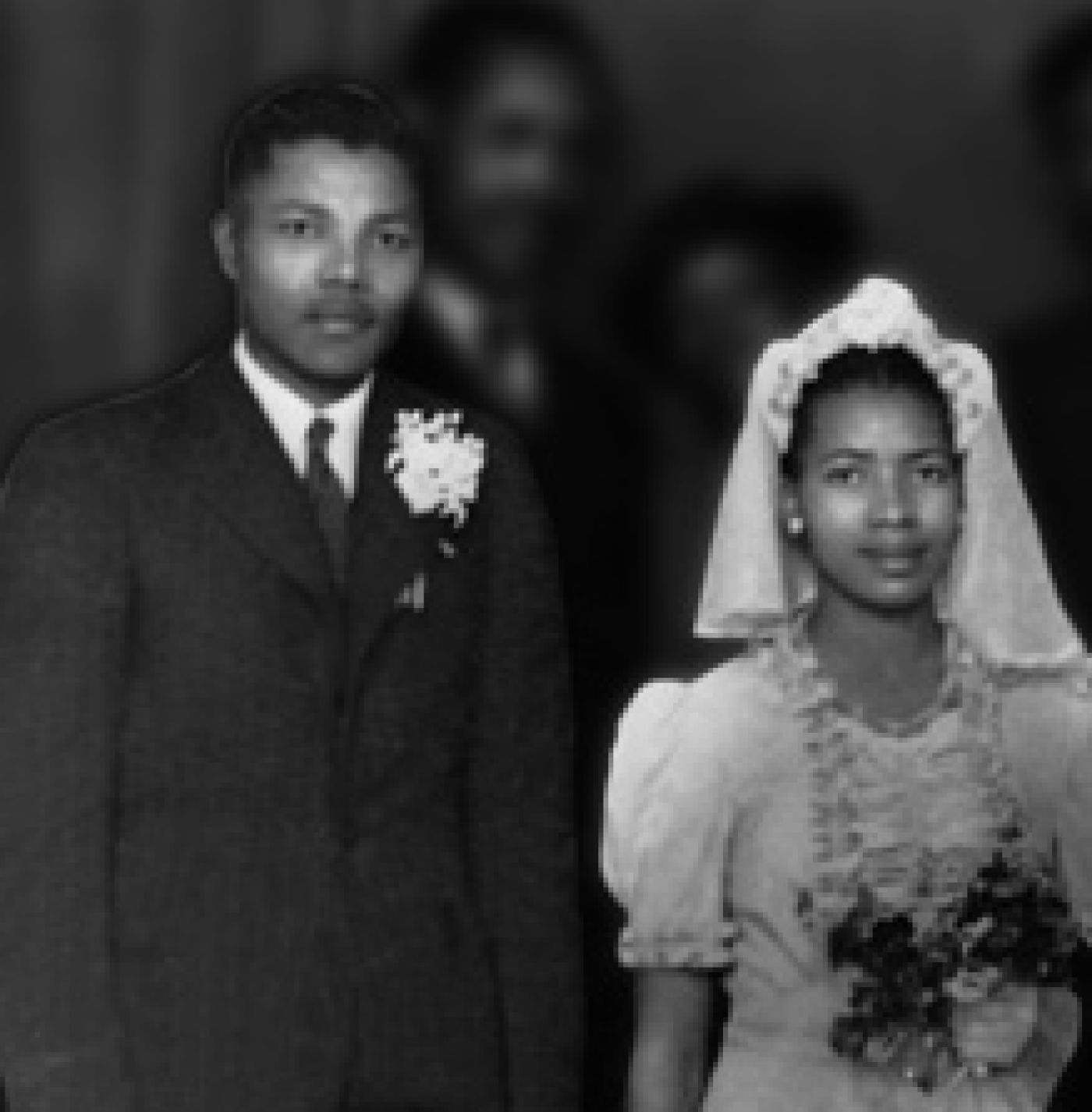 Nelson Mandela and Evelyn Mase at the wedding of Walter and Albertina Sisulu in 1944.

He was viewed by many as a “people’s photographer” and took pictures on assignment for newspapers. He was also a popular “society” photographer and that was how he increasingly made a living when political and trade union activity became almost impossible. He died in 1981.

The photographs were originally held by the International Defence & Aid Fund (IDAF) archive in London. They were transferred to the Eli Weinberg Collection in the Robben Island Museum Mayibuye Archive in 1990.

The Collection has almost 2000 photographs, which the archive website calls “the work of an outstanding photographer and activist who documented the struggle against apartheid from the 1940s to the 1970s”. Harris describes the Collection as “extraordinary”.