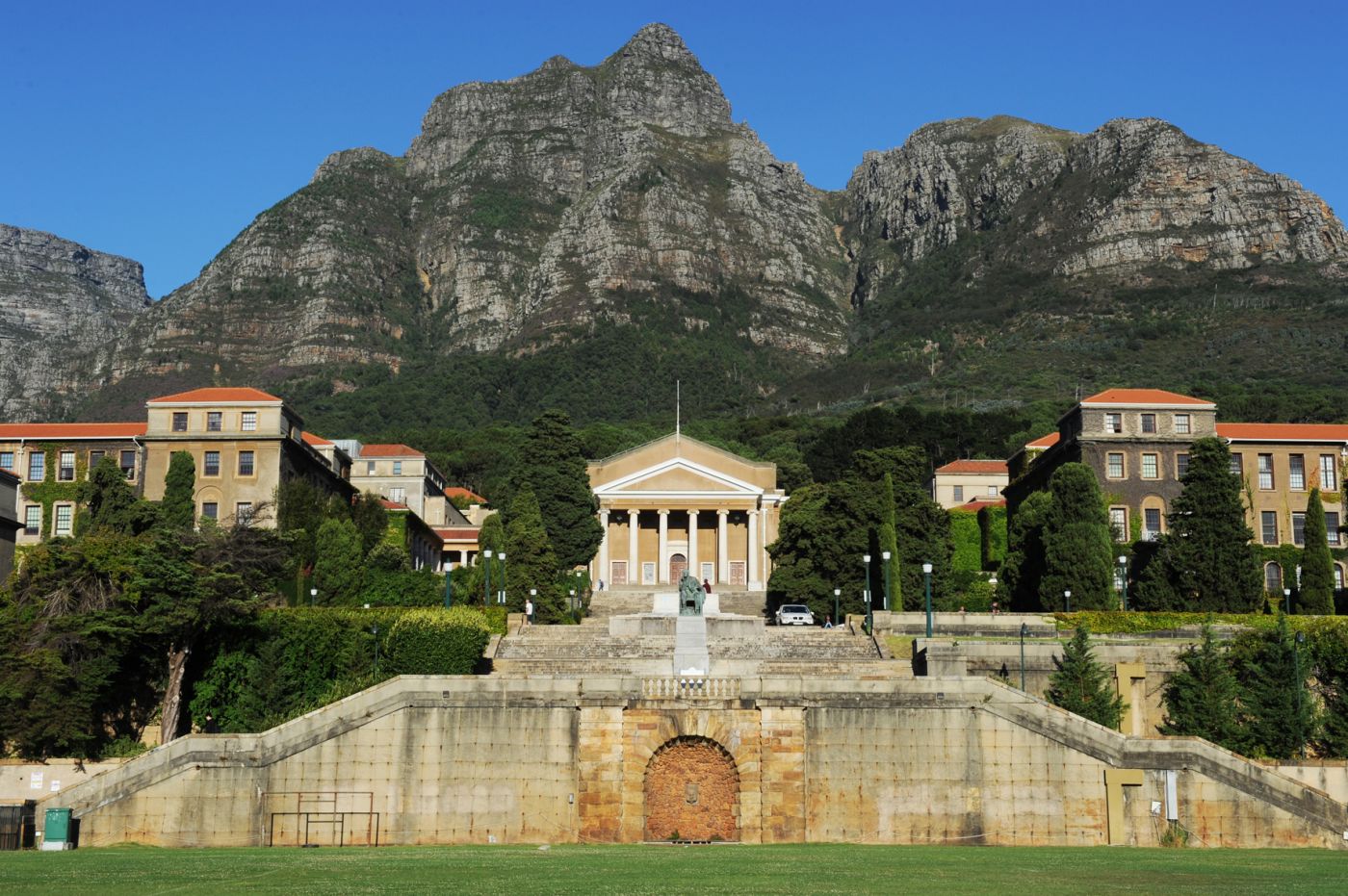 President Michelle Bachelet of Chile will deliver the 2014 Nelson Mandela Lecture on the topic of Building social cohesion through active citizenship on Women’s Day, 9 August and participate in a Gender-in-Dialogue event hosted by Mrs Graça Machel at UCT on 10 August.

This year’s Nelson Mandela Annual Lecture Series will include an interactive dialogue, where President Michelle Bachelet of Chile will engage with South African proponents of gender equity to answer the question: Does gender still matter in the ongoing work of liberation?

The dialogue will be streamed live from the UCT website and the Nelson Mandela Foundation Facebook page and will include several influential thought-leaders, such as Mbuyiselo Botha, who works with Sonke Gender Justice; Zethu Matebeni, a researcher and the host of the recent Queer in Africa events; and Nomboniso Gasa, one of the most respected feminist activists and writers in the region. Vice-Chancellor Dr Max Price will welcome the speakers, and Mr Sello Hatang, chief executive of the Nelson Mandela Foundation, will also be present.

UCT’s African Gender Institute (AGI) is the Nelson Mandela Foundation’s partner in the design of the event. AGI’s Associate Professor Jane Bennett and Yaliwa Clark will convene and facilitate the interaction between the speakers and audience. At least 600 people are expected to attend, including parliamentarians, NGO activists, and UCT students and staff.

“We are deeply honoured to have been asked to work in partnership with the Nelson Mandela Foundation in creating an event in which we simultaneously get a chance to honour Mrs Graça Machel, as she comes out of mourning and back into the life of dedicated and inspirational activism she has always led. She hopes for a true and engaged dialogue at the event, not a set of tired clichés about the long road to gender equality or the need to ‘do something’ about gender-based violence. We will do everything we can to respond to her enthusiasm and courage,” says Bennett, director of the AGI.

The speakers will discuss whether gender still matters in the political and economic work of on-going liberation. The choice to include a strong focus on the politics of gender and sexuality within this exploration of citizenship speaks to the decades-long recognition of the work of women such as Dora Tamana, Lilian Ngoyi, Phila Ndwandwe and Bev Ditsie, and to the current dynamism of a new generation of African-based feminist writers and gender activists.

The event is one of three within the Twelfth Nelson Mandela Annual Lecture Series. In the main event – taking place on 9 August (Women’s Day) at the Cape Town City Hall – President Bachelet will deliver an address, entitled Building social cohesion through active citizenship.

Download biographies of the panellists and invitation to the event below