On the 15th of October, the Nelson Mandela Foundation, in collaboration with Breathe Films and with the support of the Hanns Seidel Foundation, hosted a dialogue following the launch of the Mining Bodies Exhibition. The exhibition reflects on the mining industry in South Africa and is presented through images, films, documents and sound elements drawn from industrial and state archives dealing with occupational health and mining ranging from the earliest period of gold mining, the 1880s, to the present.

The subsequent dialogue sought to engage with the content of the exhibition and to speak, primarily, to the consequences of gold mining and with regard to public health and the occupational lung diseases silicosis and tuberculosis.

One the panel were Catherine Meyburgh and Richard Pakleppa, producers of the Dying for Gold documentary, Nikisi Lesufi, Senior Executive at the Minerals Council South Africa (formerly the Chamber of Mines), Dr Asanda Benya, an activist academic at the University of Cape Town who has done extensive research on women and the mining industry, and David Van Wyk, the Chief Researcher at the Bench Marks Foundation.

Dr Asanda Benya opened the line of inquiry by reflecting on the ways in which mining has historically shaped our economy and race relations. After the discovery of gold in 1886, South Africa moved from an agricultural economy to an industrial economy because of the growth of the mining industry. Accompanying this growth was the influence mining companies had on governments in the region to establish the migrant labour system which guaranteed a steady stream of cheap labour to the mines. This labour system has been a blessing to the mine bosses and owners as well as the political elite. Arguably, the effects of this system benefitted the lives and identities of white urban families who continue to benefit from exploitative labour in various ways.

“ The mines eat men. Even when you have left them the mines may be eating you ”

The impact of mining is not exclusive to the mineworkers themselves but also the communities surrounding them. Van Wyk shared the findings from research undertaken in former ‘Blacks-only’ townships in South Africa which are often adjacent or in close proximity to mine dumps. The research illustrates that these townships are affected by toxic heavy metals blown through the communities from the nearby dumps and unrehabilitated mines and that traces of uranium, silica and lead have been found in community members’ blood and respiratory systems, leading to disproportionate levels of chronic coughing and other respiratory problems.

Meyburgh relayed how she had been working on a documentary in the early 1990s wherein she discovered how a very large number of mineworkers were dying per day in the mines. She further noted that the mining industry provided the capital on which South African universities, hospitals and medical aids have been built. Speaking directly to many in the audience, she noted that, “People die on our behalf for the lives we live”, to which Pakleppa added: “Do we accept an economy that is based on harming and killing people?”

Lesufi, shared the various initiatives and programmes undertaken by the Minerals Council of South Africa ‘restore the dignity and wellbeing’ of mineworkers and the communities affected by unrehabilitated mining sites and mine dumps.  Lesufi shared feelings of shame about the terrible history of mine labour in South Africa and expressed remorse that the Council continues to fail to achieve its target of  zero fatalities in the mines despite a vast improvement.

Taking a contrary stance, Lesufi argued that many of “the dumps are generally there before the communities. Communities actually encroach on the dumps.” He further stated that it is the responsibility of the state to rehabilitate the dumps but that due to capacity as well as “ideological priorities”, the state has failed that mandate.

Dr Benya closed the panel by sharing a personal account of growing up in the Eastern Cape and watching families sending their men and boys to go enlist in the mines to provide an income for the family. “When people start working in the mines, you are turned into an object to be productive in the ways the industry needs you to be productive”, reflected Dr Benya.

The interactive and immersive exhibition is currently in the temporary exhibition space at the Nelson Mandela Centre for Memory. To make an appointment to view, please click here. 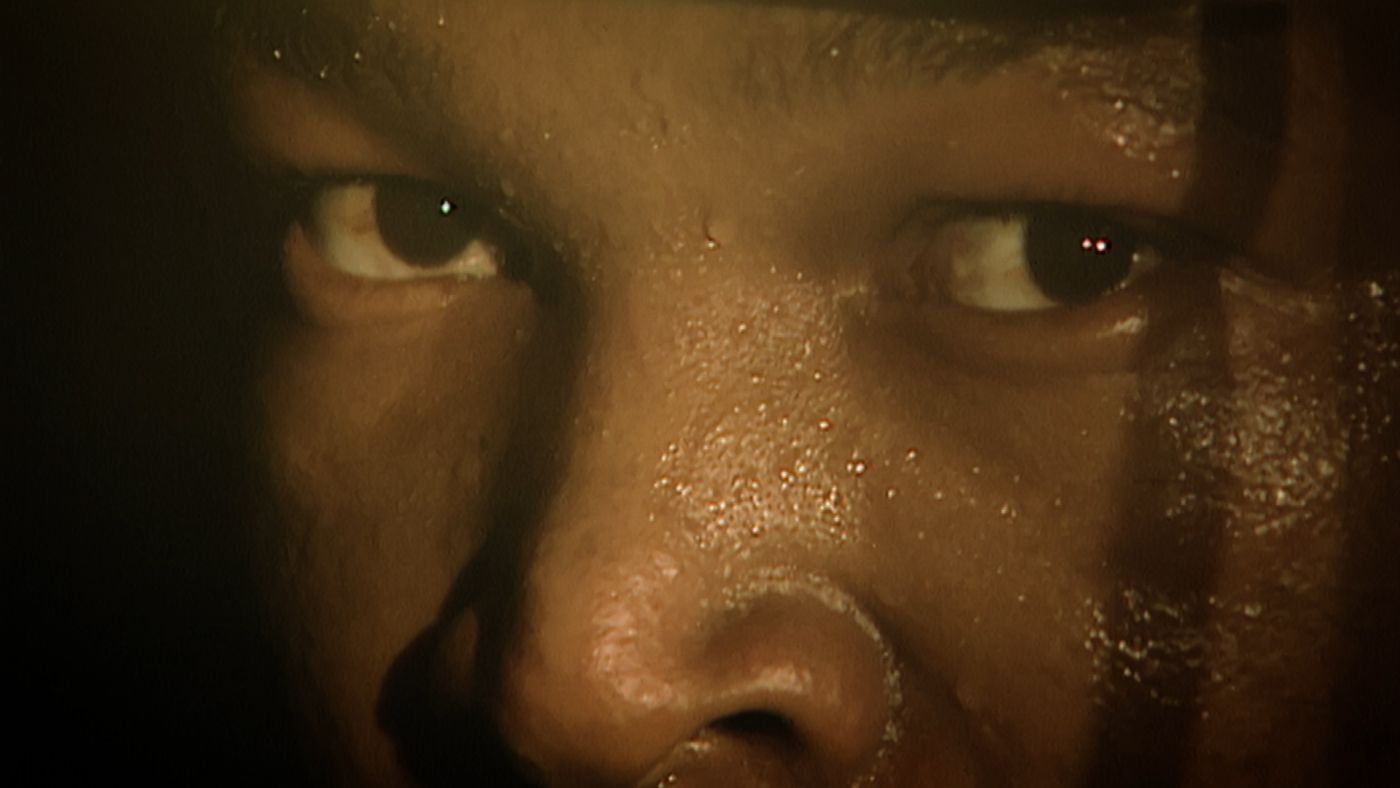