The Nelson Mandela Foundation, in partnership with the City of Cape Town, ended Women’s Month by announcing that United Nations Deputy Secretary-General Amina J Mohammed will deliver the 15th Nelson Mandela Annual Lecture, under the theme of “Centering Gender: reducing inequality through inclusion and sustainability”.

The Foundation’s Chief Executive, Sello Hatang, said the institution’s selection of Mohammed was part of its commitment to addressing various types of inequality. “Following the 2015 Annual Lecture, the Foundation thought it important to highlight the links between poverty and inequality and gender. Since then we have had numerous initiatives to respond to this challenge.”

Mohammed said via a video message from the United Nations headquarters that she is looking forward to joining South Africans on 25 November this year to help continue Madiba’s vision. “Madiba was a true champion for gender equality and women’s empowerment, in word and in deed,” she said.

The issue of reducing inequality through inclusion and sustainability “is truly my passion; it drives me to do more now and every day, until we reach that goal”, Mohammed said. “Empowerment and the meaningful participation of women and adolescent girls are essential to realising peace, rights, prosperity and a life of dignity.”

The Nelson Mandela Annual Lecture is one of the Foundation’s flagship programmes to honour its founder, Nelson Mandela, and to raise topical issues affecting South Africa, Africa and the rest of the world. It encourages both local and international dialogue – often about difficult subjects – as a means to address complex challenges that face the world today.

“We are honoured that Ms Mohammed accepted our invitation to deliver this year’s Annual Lecture,” Hatang said. “She will no doubt leave us with insights that will help shape the discourse and our ability to find sustainable solutions.”

Ms Amina J Mohammed was Minister of Environment of the Federal Republic of Nigeria from November 2015 to December 2016, where she steered the country’s efforts on climate action, protecting the natural environment and conserving resources for sustainable development.

Before joining the UN, Mohammed worked for three successive administrations in Nigeria, serving as Special Adviser on the Millennium Development Goals (MDGs), providing advice on issues including poverty, public-sector reform and sustainable development, and coordinating programmes worth $1-billion annually for MDG-related interventions.

She is also an Adjunct Professor in Development Practice at Columbia University, and served on numerous international advisory boards and panels, including the UN Secretary-General's High-Level Panel on Post-2015 Development Agenda; the Independent Expert Advisory Group on the Data Revolution for Sustainable Development; the Global Development Program of the Bill & Melinda Gates Foundation; the African Women’s Millennium Initiative; Girl Effect; the 2016 African Union Reform; and the ActionAid International Right to Education Project.

Mohammed began her 35-year career in the private sector with architects and engineers responsible for the project management of health, education and public sector buildings. 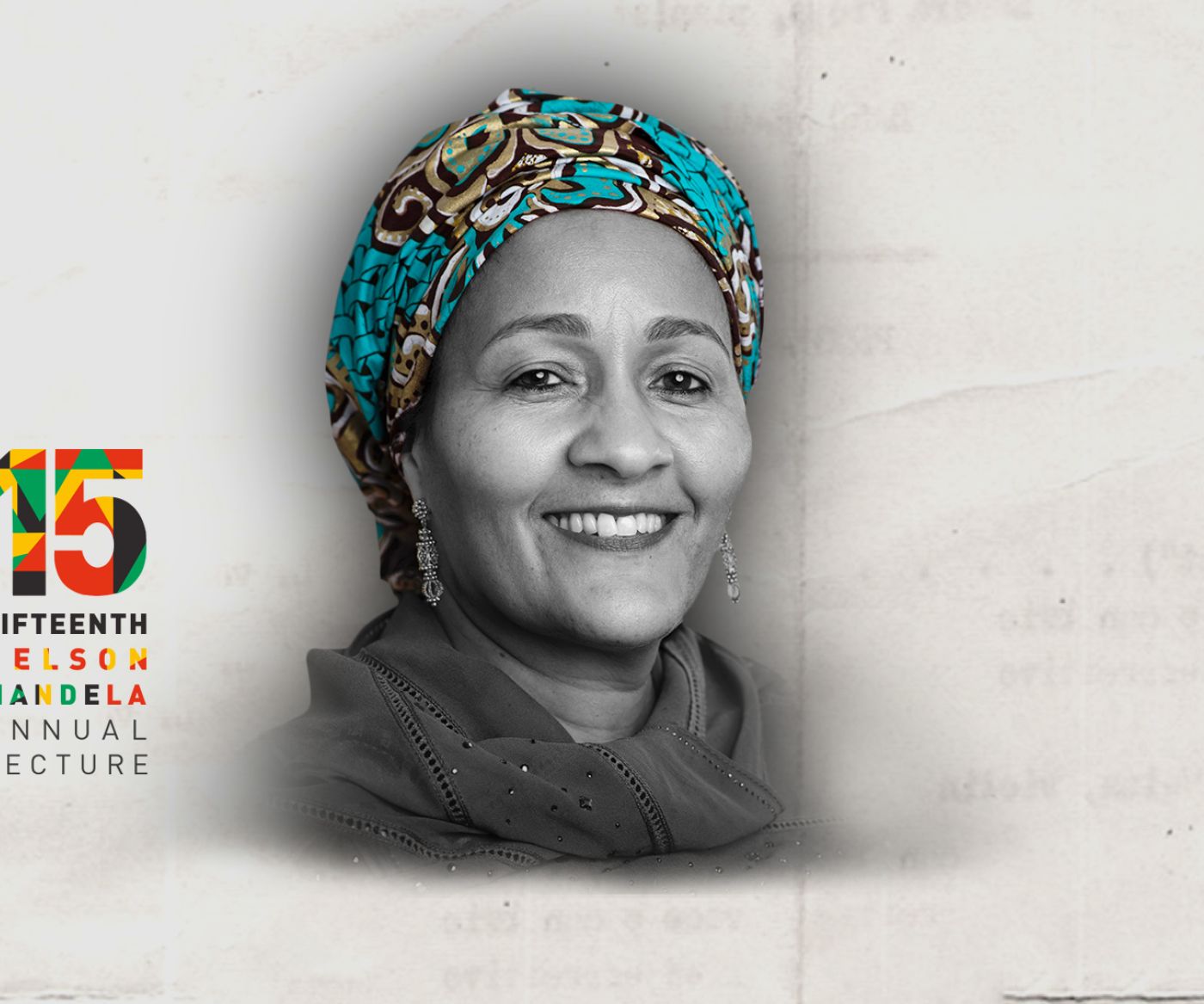 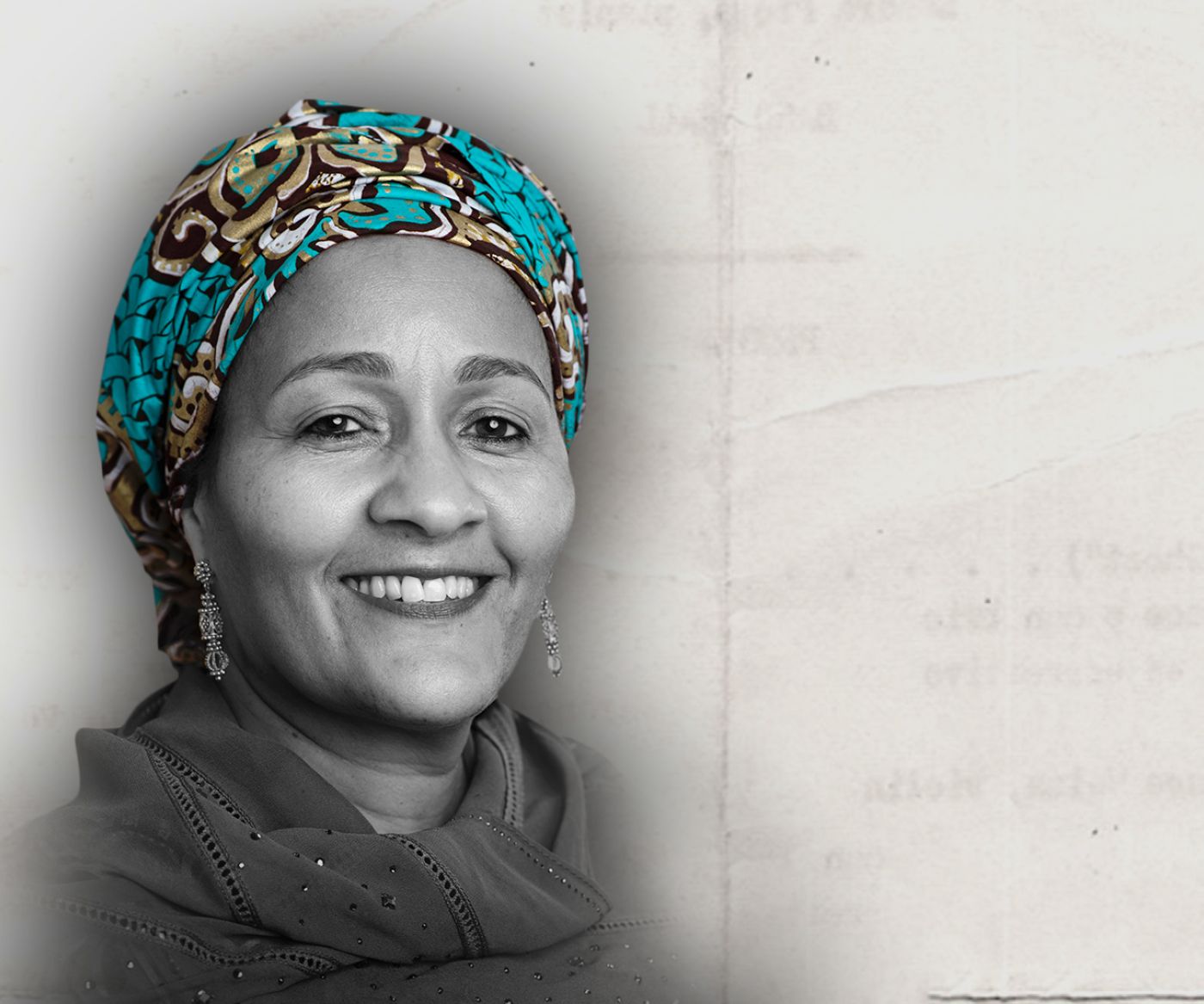