On 27 February 2018 the Nelson Mandela Foundation made an application to the Equality Court in Johannesburg for an order declaring that gratuitous displays of the old official flag of apartheid South Africa constitute hate speech, unfair discrimination and harassment based on race. The decision to launch this application comes after years of watching public displays of the old flag and hoping that such behaviour would stop. These displays demonstrably compound the pain experienced by millions of black South Africans who suffered under apartheid and continue to struggle under its legacy. Displays of the old flag at demonstrations against farm murders on “Black Monday”, 30 October 2017, at least two of which were verified, persuaded us that the time had come to act.

After extensive consultation and reflection following “Black Monday”, the Foundation posed the question: “Is it time to criminalize displays of the old flag?”  Through public debates with AfriForum, one of the leading figures in the “Black Monday” demonstrations, it became apparent to the Foundation that some South Africans do not fully appreciate that apartheid was a crime against humanity (as the United Nations declared in 1973), and that gratuitous displays of apartheid symbols, such as the old flag, are a celebration of that crime and a humiliation of its victims.  During these debates AfriForum conceded that displaying the old flag was “unwise” as it “offends some people”, but argued that it should nevertheless not be “unlawful” as it was a part of history and “you cannot ban history”.

The Nelson Mandela Foundation has a deep appreciation for the importance of history and memory, especially in a country that is still healing, as well as the right to freedom of expression, which is enshrined in our Constitution.  Indeed, the very vision for which the Foundation was established is a society that “remembers its pasts” and “listens to all its voices”, but also one that “pursues social justice”.  The old flag is undeniably a part of our history, but that is where it belongs: in museums, documentaries and cathartic creative works.

Gratuitous displays of the old flag – which serve no genuine journalistic, artistic or academic purpose in the public interest – are not about remembering but rather about forgetting our painful pasts.  They do nothing to advance social justice, national unity and human dignity – quite the opposite.  They cannot be protected by our Constitution, or defended in the name of tolerance and reconciliation, as they demonstrate a total rejection of tolerance, reconciliation and all of the values underlying the Constitution.

Countries like Germany, which is also a progressive constitutional democracy with a painful past, have passed laws specifically criminalising gratuitous displays of Nazi symbols, as they signify only oppression, hatred and holocaust (which was also declared a crime against humanity in the Statute of the Nuremburg Tribunal).  The Foundation is not pressing for criminalisation in relation to gratuitous displays of apartheid symbols. Instead we are using law to discourage their use. The Promotion of Equality and Prevention of Unfair Discrimination Act (“Equality Act”), passed in 2000, empowers Equality Courts to fashion appropriate remedies for behaviour that undermines equality and human dignity, such as apologies, community service, and sensitivity training.

The Foundation is asking the Equality Court for a resounding declaration that gratuitous displays of the old flag constitute unfair discrimination, hate speech and harassment. Such a declaration will establish a basis for holding people accountable.

It is with great sadness that we learned of the passing of former State Herald…
Continue reading...

The terrorism of the Apartheid flag in modern South Africa.
Continue reading... 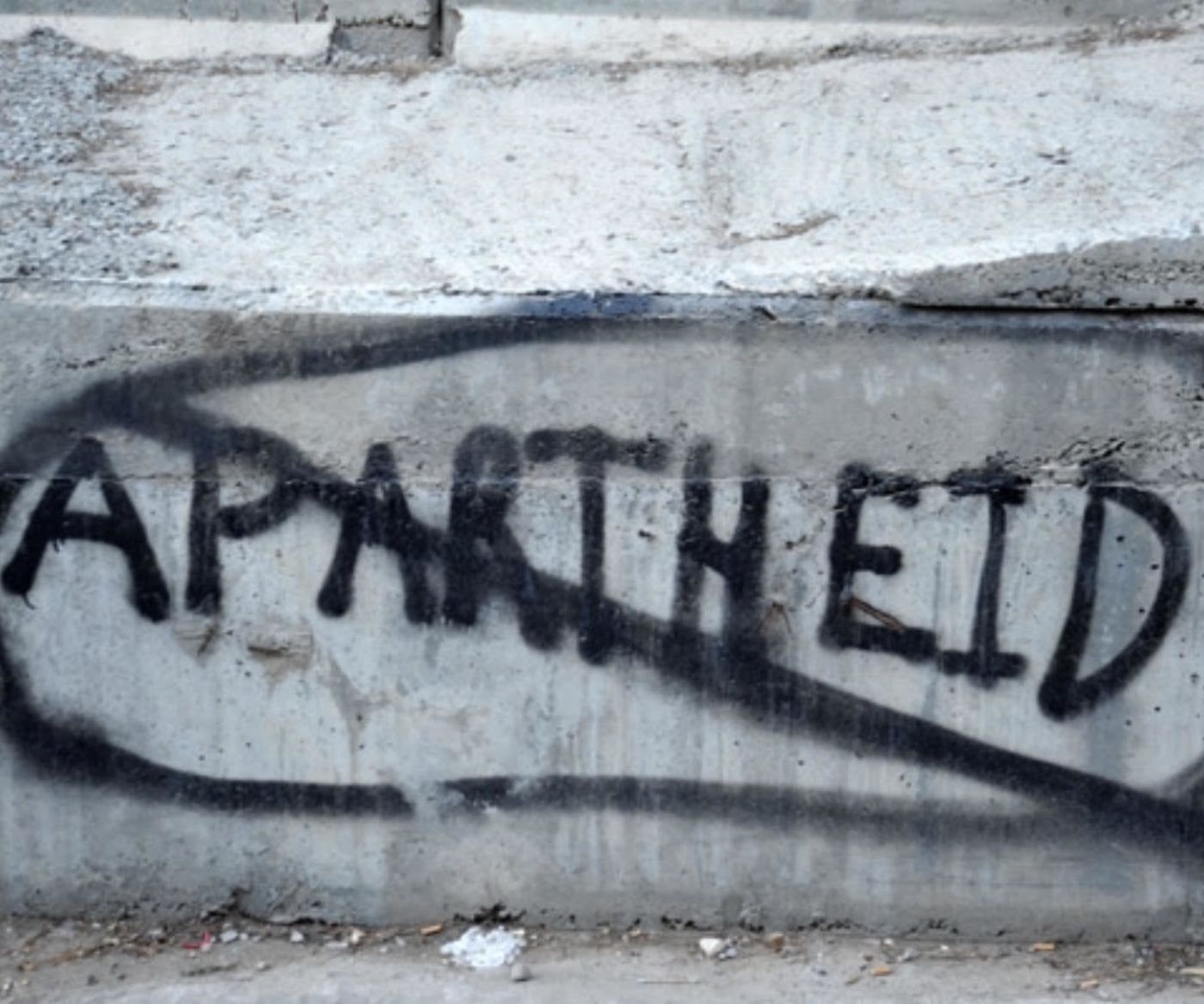