On 11 February 1990 Nelson Mandela walked out of prison and embarked on a decade of historic endeavour. These were years of peacemaking, negotiating, reckoning and transforming.

South Africa’s transition from apartheid ended formally on 27 April 1994 with the first democratic general election. This year we mark the 25th anniversary of that seminal moment. While South Africans should still celebrate the country’s break from colonial and apartheid shackles, we would argue that a quarter of a century of democracy has not delivered on the promise of the 1990s.

Nonetheless, we urge South Africans to go out in their numbers to vote in the 2019 general election. For us this has to be about a vote for delivery. We need a leadership at every level of society that holds the promise of the 1990s as a sacred duty and which is not compromised by the looting that has despoiled the democratic era.

Madiba’s presidency was about making democracy stick and putting in place the instruments required to transform society fundamentally. In many ways the Truth and Reconciliation Commission (TRC), which he appointed in 1995, reached far beyond its mandate to reckon with oppressive pasts and promote reconciliation – we would argue that its 1998 recommendations can be read as an agenda for transformation as the 1990s drew to a close.

The fact that to this day the South African state has not responded formally to the TRC recommendations is symptomatic. The country has not done well at the reparation, restitution and redistribution absolutely critical to transformation. In this context we welcome recent indications that the state is revisiting the TRC recommendations, but urge all decision-makers to prioritise the needs and listen to the voices of those who were intended to be the beneficiaries of the recommendations.

In 1999 Madiba stepped down as President and established the Nelson Mandela Foundation (NMF) as his post-presidential office and vehicle for supporting what he regarded as unfinished business. This year we mark the 20th anniversary of the NMF’s founding. The imperative to contribute to transformation endeavour is more urgent today than it was in 1999. We dare not linger. 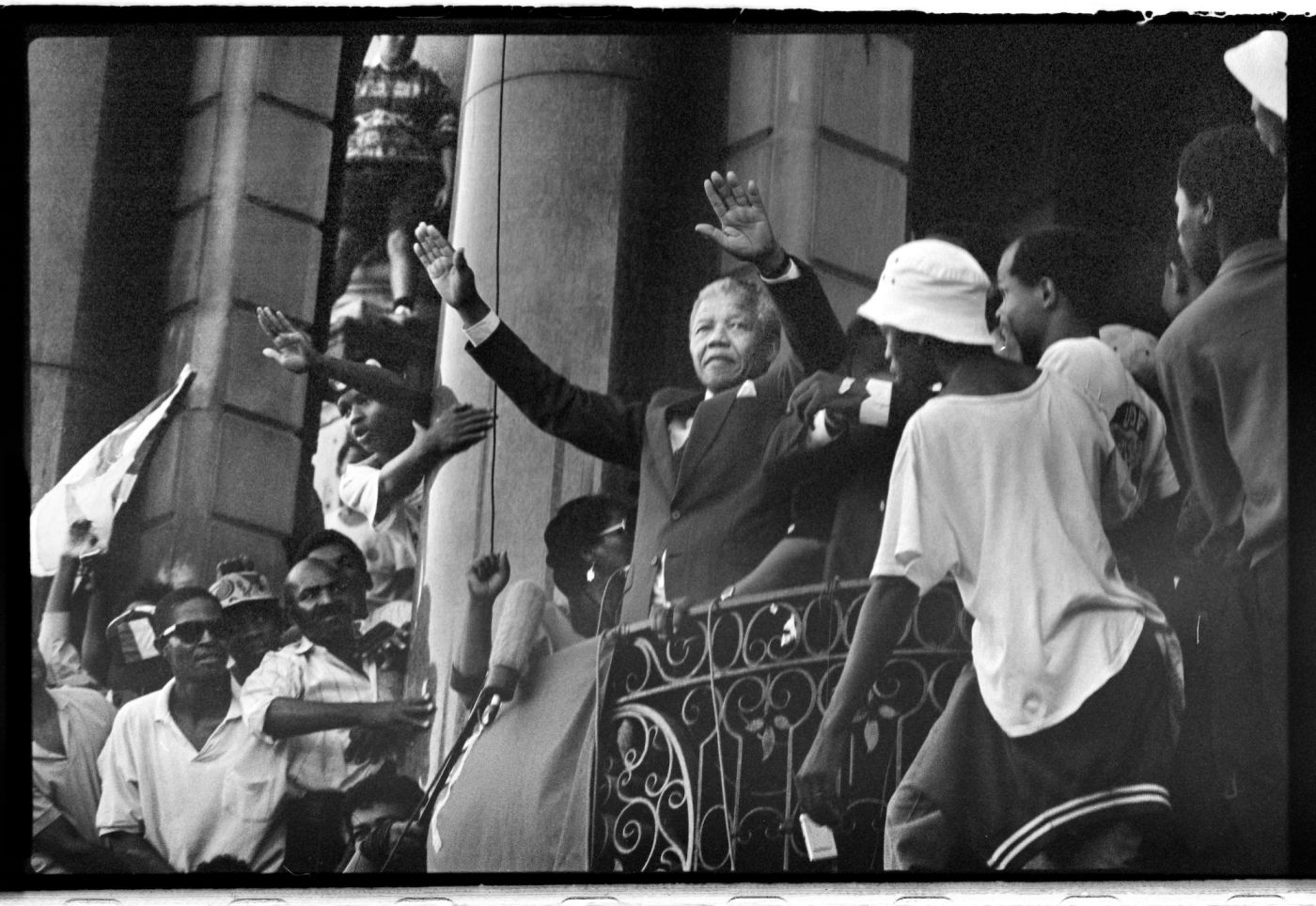 Download: A paper presented at the international conference “Coming to Terms with the Past, Building the Present: The Contribution of Foreign Experiences”, City of Maldonado, Uruguay, September 2011, and at the Archive and Public Culture Workshop, University of Cape Town, April 2012

COMING TO TERMS WITH THE PAST, BUILDING THE PRESENT: THE CASE OF SOUTH AFRICA