We view this conduct by the President, on the anniversary of the humble letter written to him exactly one year ago, by our beloved Isithwalandwe comrade Kathrada, as totally unacceptable. The memorial service would have been the ideal opportunity for the state to pay tribute to the memory of Ahmed Kathrada. For three quarters of a century Ahmed Kathrada, a revolutionary, selflessly sacrificed his life in the interests of the people. He has deservedly taken his rightful place alongside the many giants of our democratic revolution; a symbol who people here and abroad have come to love and adore.

Ahmed Kathrada passed away in the early hours of Tuesday morning, 28 March, and on Wednesday at his funeral, people gathered from all walks of life, young and old, men and women, including stalwarts in their numbers, to name a few:

In addition to our dismay at the indefinite postponement of the official memorial in honour of comrade Kathrada tomorrow, we have awoken to the news this morning that five ministers and three deputy ministers have been removed from office. They include Minister Pravin Gordhan and his deputy Mcebisi Jonas, who have worked tirelessly to stabilise our economy in the face of self-induced political instability. They and others, in our view, have been removed for protecting the country from corruption and looting, and speaking truth to power. They were not even shown the courtesy of being informed of their removal and they learnt of their removal through the media. This decision of the President, using presidential prerogative and, as we have learnt, without the support of the Deputy President or the Secretary General of the African National Congress, follows on the heels of

We are angered and outraged by the choices, and the consequences, of the decision of the President, including retaining ministers who have been found glaringly wanting in executing their responsibilities, and putting narrow interests ahead of the interest of our country and its people. Contrary to the populist narrative that the President is furthering an agenda of radical economic transformation, the opposite is true. The consequences of last night’s announcement have the dramatic result that our scarce resources will be diverted to servicing debt and irrational procurement decisions, rather than delivery of services.

The Foundations call on the leaders and ordinary members of the African National Congress (ANC) across the country, leaders and members of the liberation movements and progressive civil society formations to build a new consensus that brings together all South Africans demanding accountability and ethical governance.

We call on Ministers and leaders of the ANC who care about the future of democracy and the Constitution to speak up and call on the President, in the best interests of the country, to step down.

We call on the people of South Africa in their mass formations to take to the streets and to make their views known. We support the rallying calls resounding across South Africa for all South African citizens to make their voices heard and take action to safeguard the future of all our children.:

“The people united will never be defeated!”

“Our Country is not for sale!” 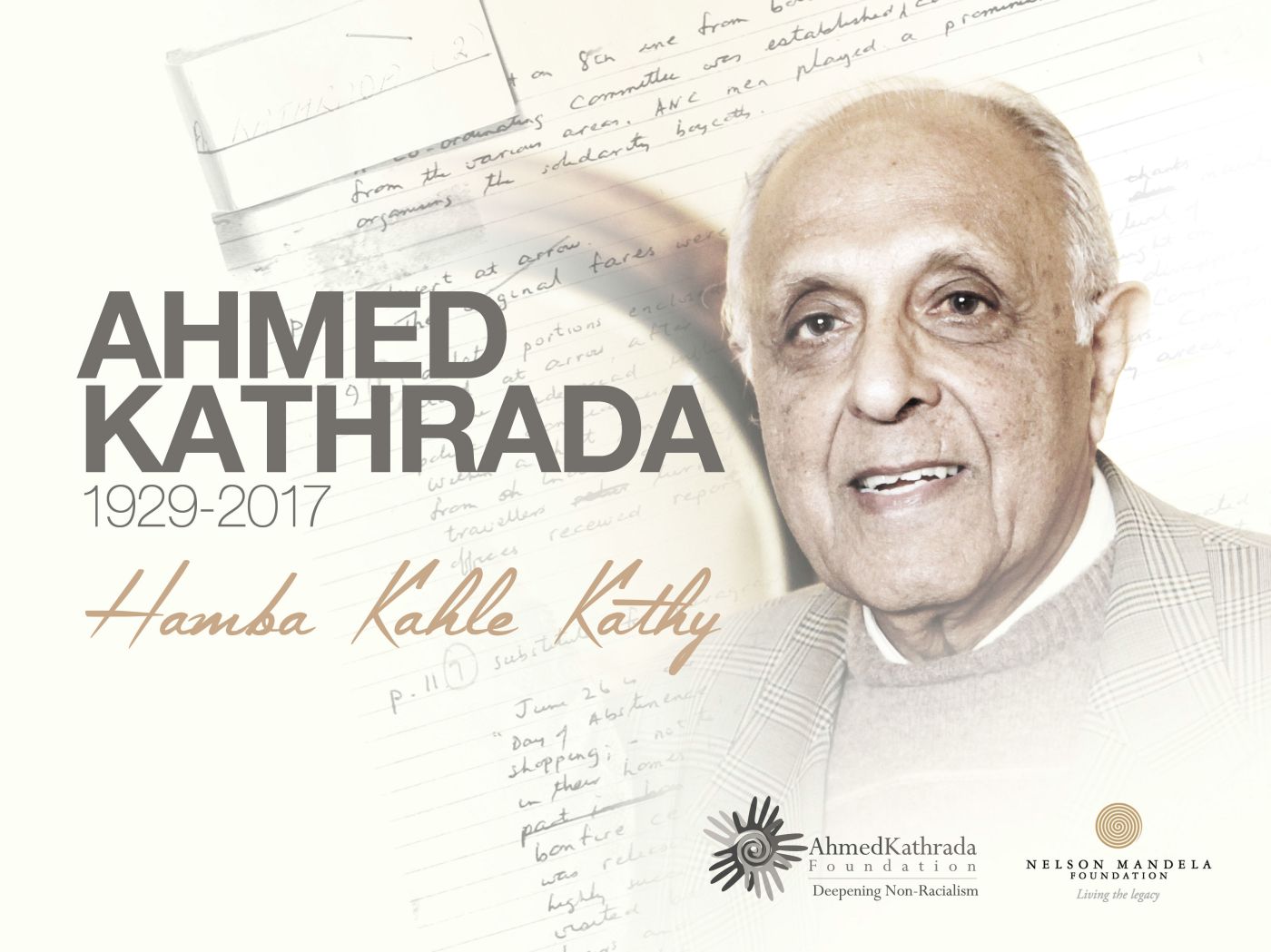