From the book "Higher Than Hope: The Authorized Biography of Nelson Mandela", by Fatima Meer. Photographer unknown.
Friday 12 July 2019

On 13 July 2019 we mark the fiftieth anniversary of the passing in a car accident of Madiba Thembekile 'Thembi' Mandela, first-born son of Nelson and Evelyn Mandela. Our thoughts are with the family. 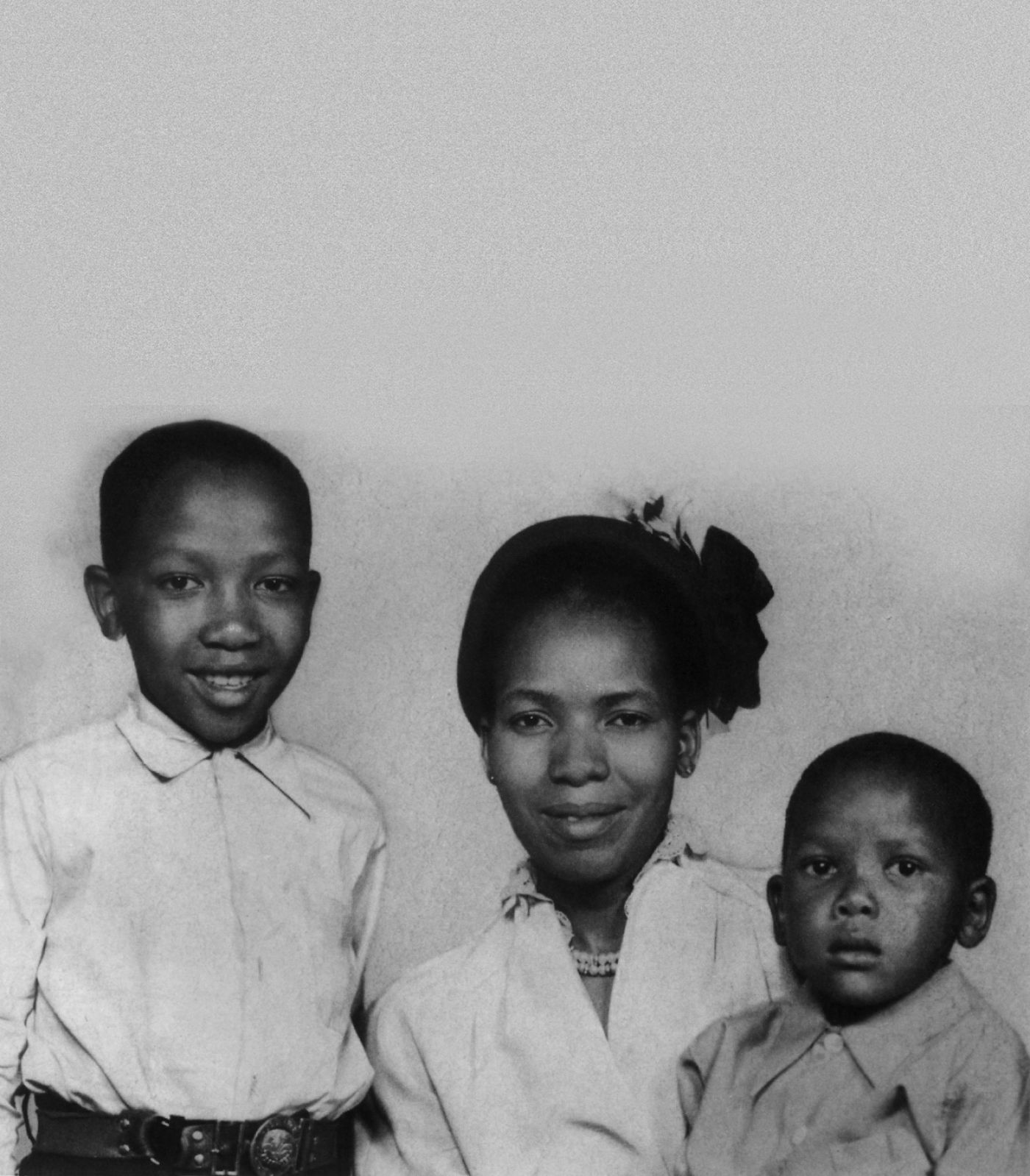 (Image: From the book "Higher Than Hope: The Authorized Biography of Nelson Mandela", by Fatima Meer. Photographer unknown. )

At the time Mandela was a prisoner on Robben Island, serving a life sentence for sabotage. As he recalled in his autobiography Long Walk to Freedom: “What can one say about such a tragedy? I was already overwrought about my wife, I was still grieving for my mother, and then to hear such news … I do not have words to express the sorrow, or the loss felt. It left a hole in my heart that can never be filled.”

Mandela was denied permission to attend the funeral.

Thembi’s sister-in-law, Irene Simelane, Christina Johanna Klaassen and an Italian tourist, Angelo Egidio, also died in the accident. Thembi had been travelling with his wife Thoko and sister-in-law from Durban back to their home in Retreat, Cape Town.

Thembi was buried in Johannesburg on 3 August 1969.  He left two daughters, Ndileka, aged four, and Nandi who was just over a year old.