It is with sadness that we learnt about the passing of Ms Zubeida Patel late on the evening of Saturday, 13 February 2021.

Ms Patel was Mandela’s first secretary when he established his own law practise. This was before he and Oliver Tambo set up Mandela & Tambo Attorneys in 1952. 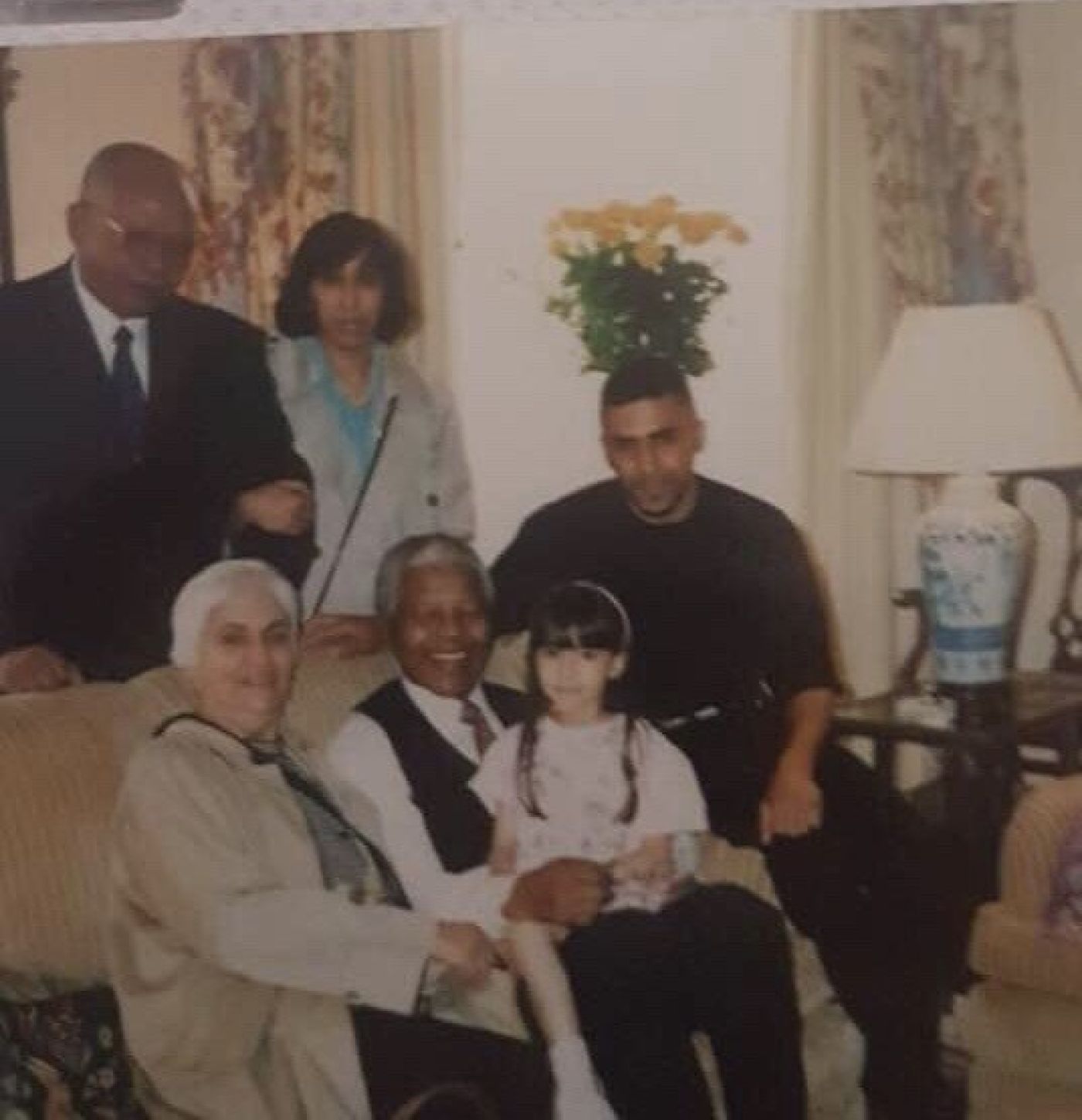 Zubeida Patel (next to Mandela)

Mandela recounts this in his autobiography Long Walk to Freedom:  “In August 1952 I opened my own law office. What early success I enjoyed I owed to Zubeida Patel, my secretary. I had met her when she had gone to work at H.M. Basner as a replacement for an Afrikaans-speaking secretary, Miss Koch, who had refused to take my dictation. Zubeida was the wife of my friend Cassim Patel, a member of the Indian Congress, and she was without any sense of colour bar whatsoever. She had a wide circle of friends, knew many people in the legal world, and when I went out on my own, she agreed to work for me. She brought a great deal of business through the door.”

Zubeida Patel left South Africa with her husband and family and lived in London. After his release from prison Madiba visited her in London.

The Foundation Trustees and staff send sincere condolences to her family. She is survived by her daughter and grandchildren.