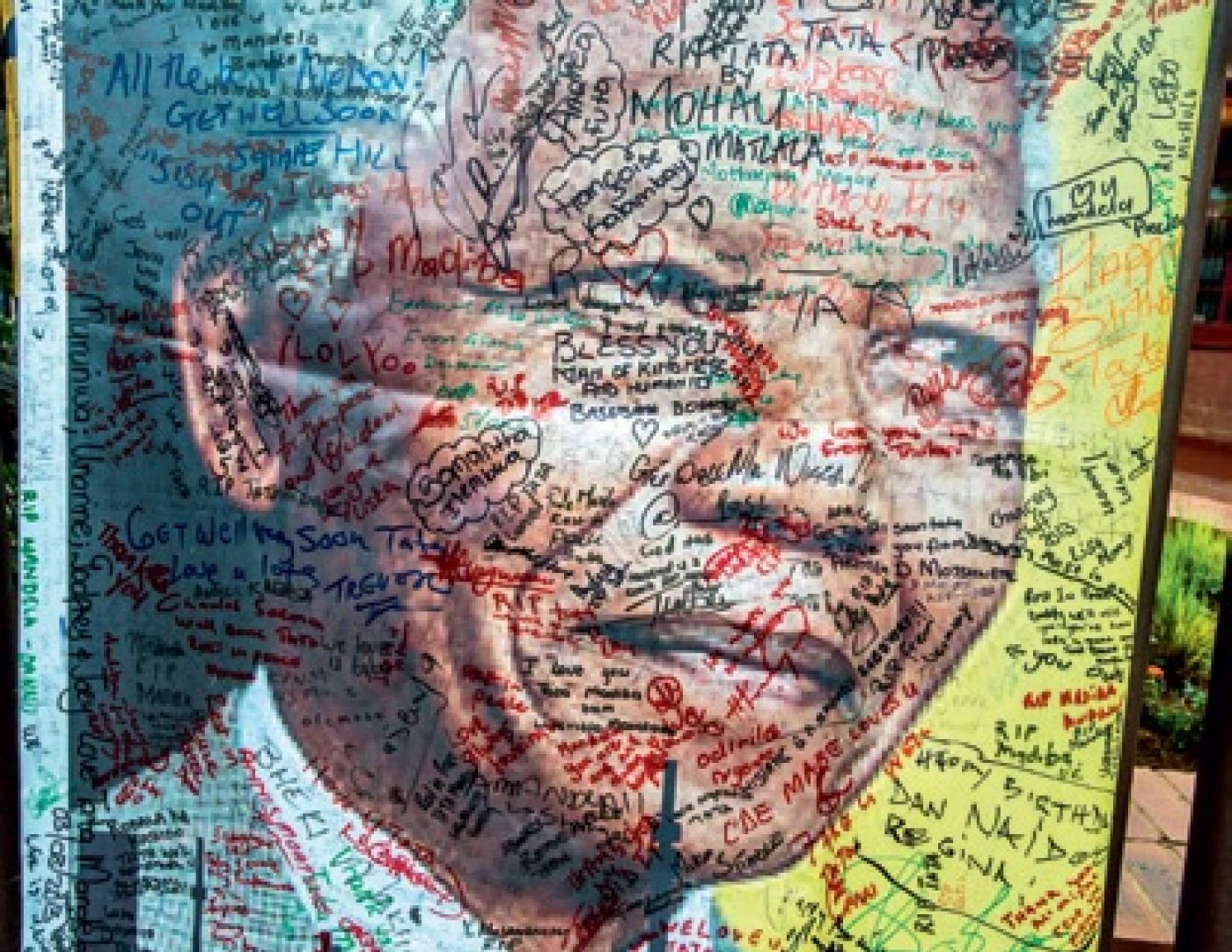 On 11 February 1990, a dignified elderly man walked, hand in hand with the wife from whom he had been forced to live apart for 27 years, out of prison and into history. It is a date and an image the world will never forget: the day Nelson Mandela was freed.

From that day on, Nelson Mandela’s immense courage and personal moral authority moved out of the shadows of his prison cell to stand as a beacon of hope, first to a bitterly divided nation and then to the whole world.

Other images followed: a smiling Mandela casting his vote in his country’s first general election; a solemn Mandela at his inauguration as the first president of a democratic South Africa; and Mandela with world leaders, with celebrities, with his wife Graça Machel and his family, and in the midst of the crowds of children who were drawn to him wherever he went.

Nelson Mandela occupied a unique place in our world and in Mandela – The Authorised Portrait: In Memoriam Edition, the narrative of his epic journey to freedom is accompanied by the most complete collection of images ever assembled and by more than 60 specially commissioned interviews. 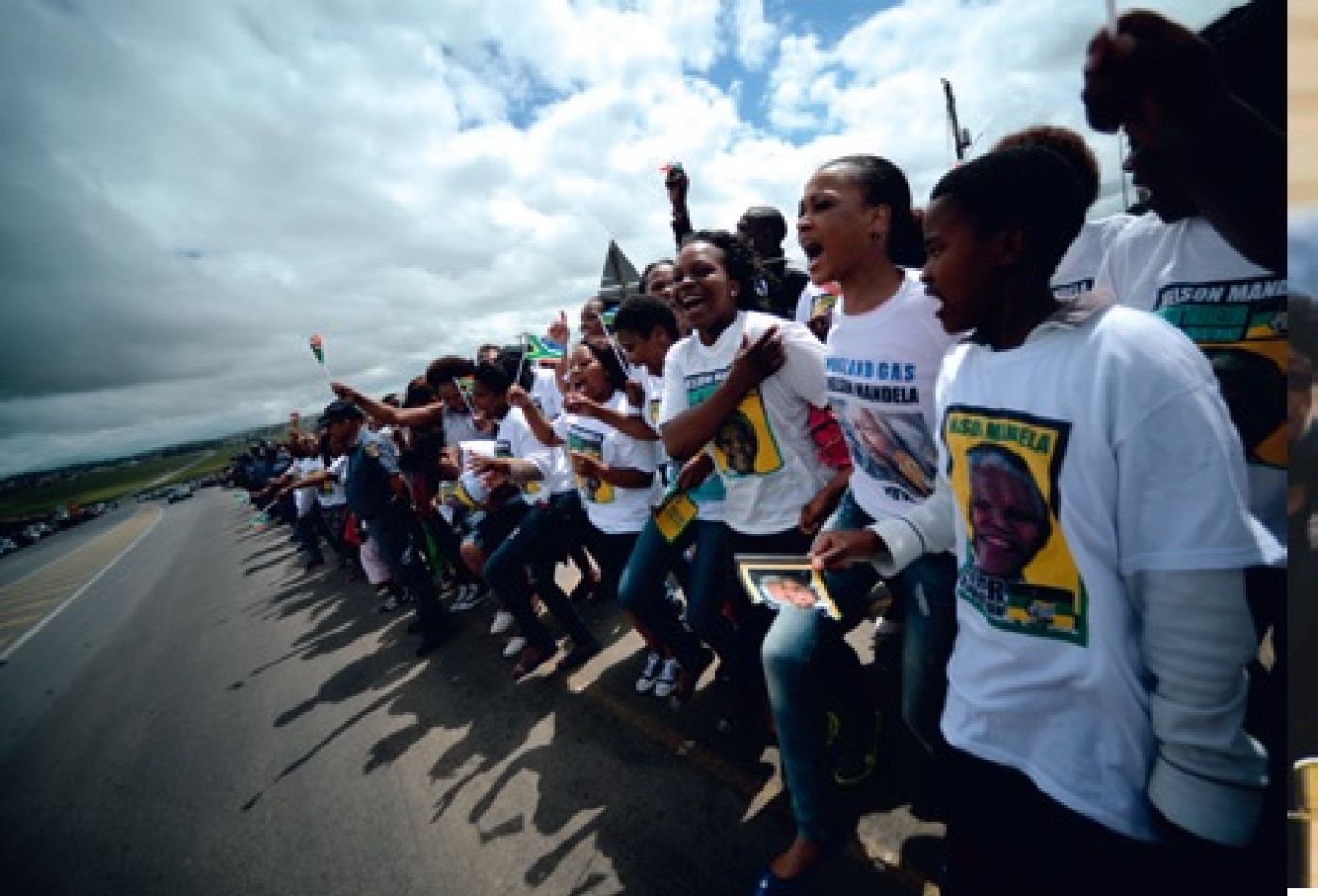 World leaders, friends and associates ranging from Richard Branson to Archbishop Desmond Tutu, from Bono to President Thabo Mbeki, from his comrades in the South African struggle against apartheid to Muhammad Ali, have all contributed their individual stories to build a compelling picture of this inspirational man through the eyes of those who were closest to him.

Click on the download links below for more information about Mandela – The Authorised Portrait: In Memoriam Edition.