4 December 2014 marks the launch of a rich media exhibition and digital activation titled “In Tribute to Nelson Mandela” to commemorate Madiba on the first anniversary of his passing.

The exhibition, which will be on display at the Foundation until the end of February 2015, is a curated collection of tributes, condolences and memorabilia from citizens across the globe who shared their messages of grief, hope, inspiration, and how Madiba touched their lives.

From children’s drawings to cards; poetry; photographs; prayers; letters and hundreds of books of condolence, the exhibition profiles a selection of multimedia messages from individuals, families, organisations and communities alike.

Download: Address by the Minister of Science and Technology, Naledi Pandor MP, at the Nelson Mandela anniversary tribute exhibition

Address by the Minister of Science and Technology, Naledi Pandor MP, at the Nelson Mandela anniversary tribute exhibition

A digital activation tribute, accessible via appointed laptops and mobile, accompanies the real life exhibition, and encourages all visitors to the Centre or the website, www.nelsonmandela.org to engage with the concept of legacy and share their tribute to Madiba.

The digital interface, which is hosted on the all-new Nelson Mandela Foundation website hub, is an interactive pledge mechanism that captures individual tributes and presents the text, audio and video messages as pixels that collate and form an image of Madiba’s face.

“The concept of the digital activation is that is encourages active participation in building the image of legacy as defined by Madiba himself,” says Danielle Melville, Head of Communications and Outreach at the Nelson Mandela Foundation.

“By adding your tribute to Mandela, you become a part of his living legacy and this enables us to take the power of memory work in promoting social justice to another level and to new audiences.”

Visitors are also encouraged to share the app via social media using the #LivingtheLegacy and share their moments or memories of Madiba through #RememberMadiba.

“After our Founder’s death last year, we received tributes from people from more than 130 countries arrived at the Foundation. Prisoners and politicians, mineworkers and members of the clergy took time to honour Madiba for the impact he made on their lives. Each item sent to us was processed by our Archive team who catalogued them and stored them in our archive along with President Mandela’s private papers and resources,” says Foundation Chief Executive, Sello Hatang.

Also on display will be the gun carriage which transported President Mandela’s coffin.

“We have been deeply touched by the outpouring of love from virtually every corner of the world and are grateful to each and every person who sent a message,” he added.

Members of the public are welcome to visit the exhibition anytime from 5 December 2014, from 9 am to 4 pm on weekdays and from 9 am to 2 pm on weekends.

The Foundation’sCentre of Memory will be closed for the Festive Season from 23 December to 5 January.

For more information contact Danielle Melville at the Nelson Mandela Foundation on Daniellem@nelsonmandela.org 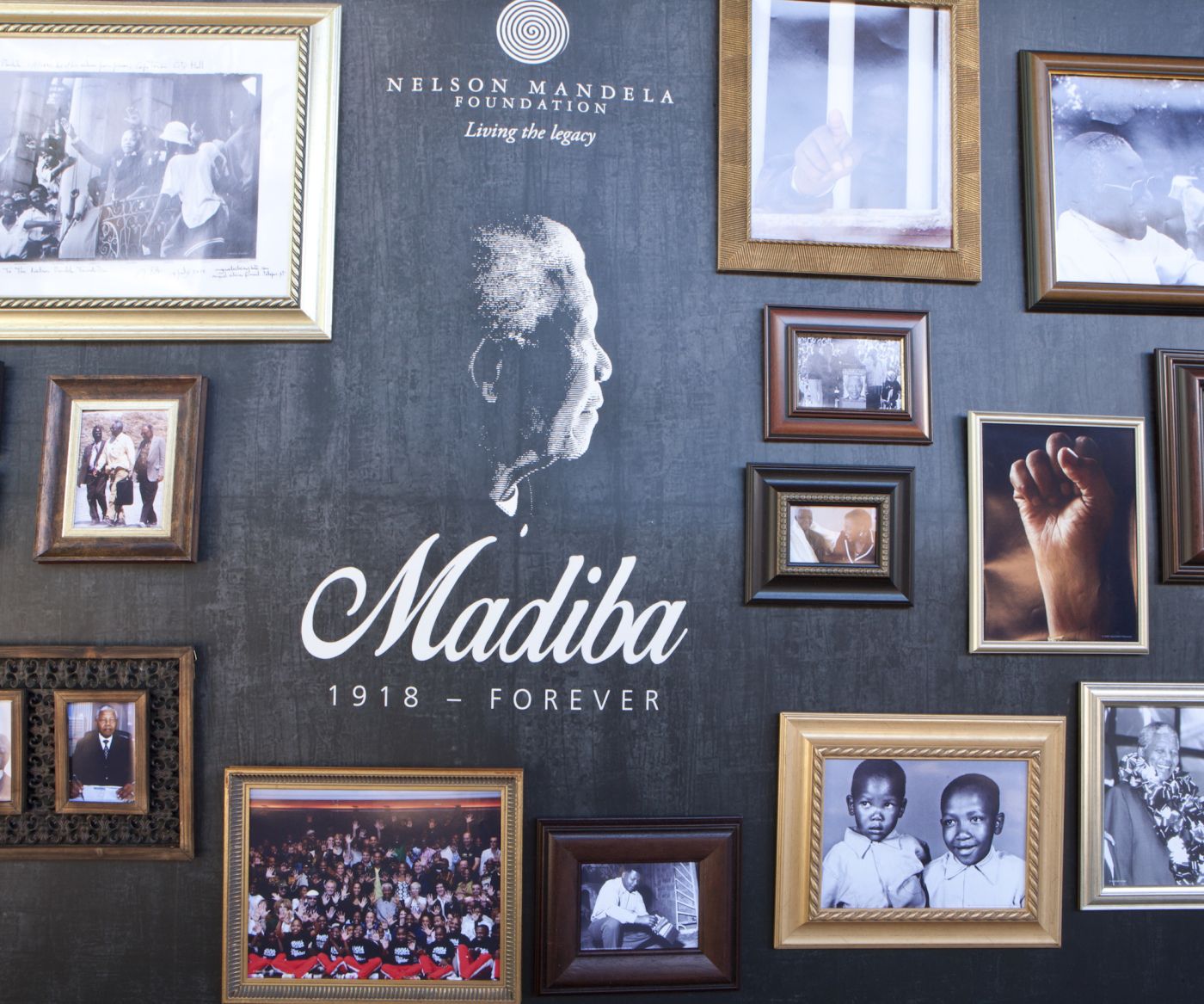 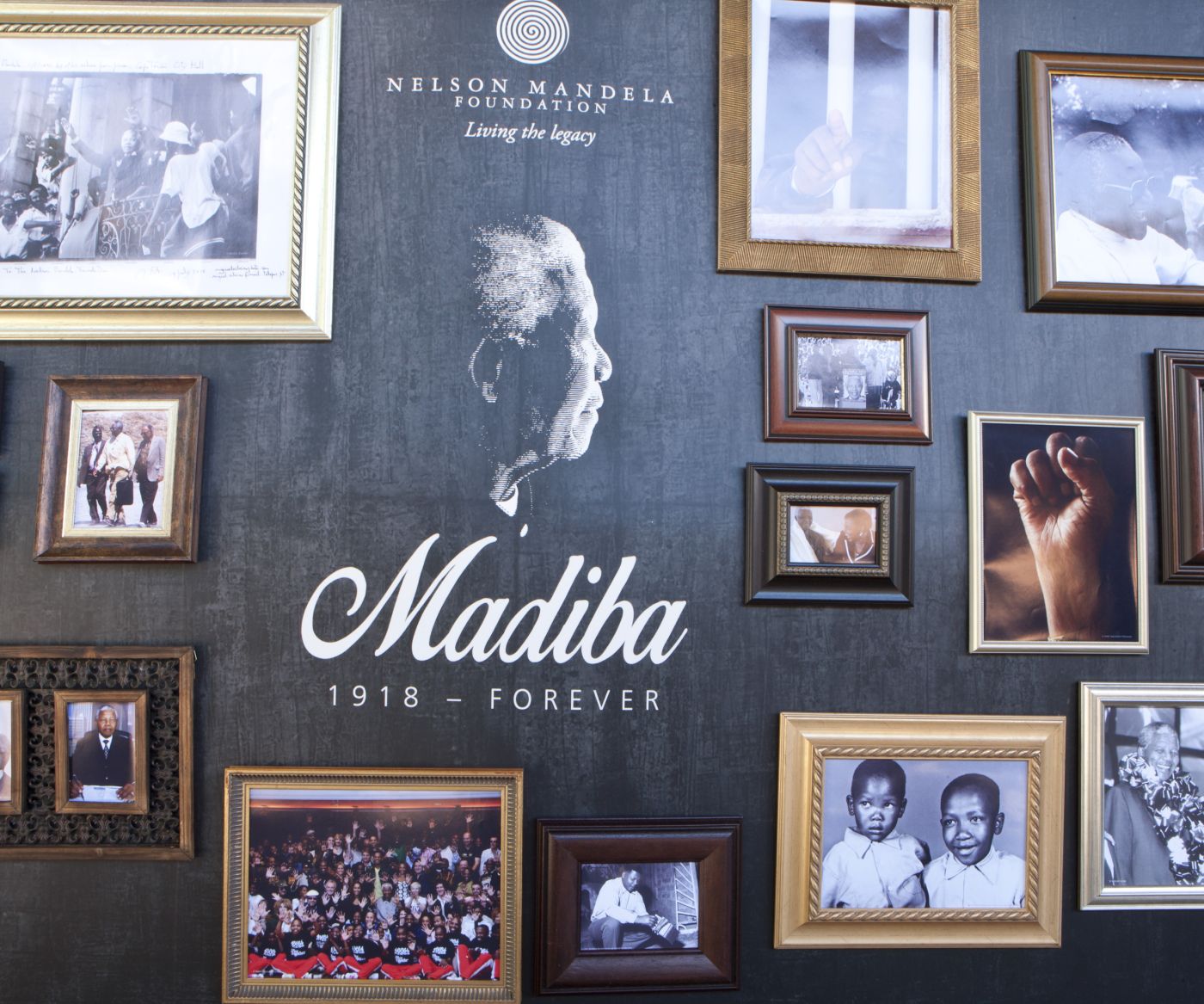 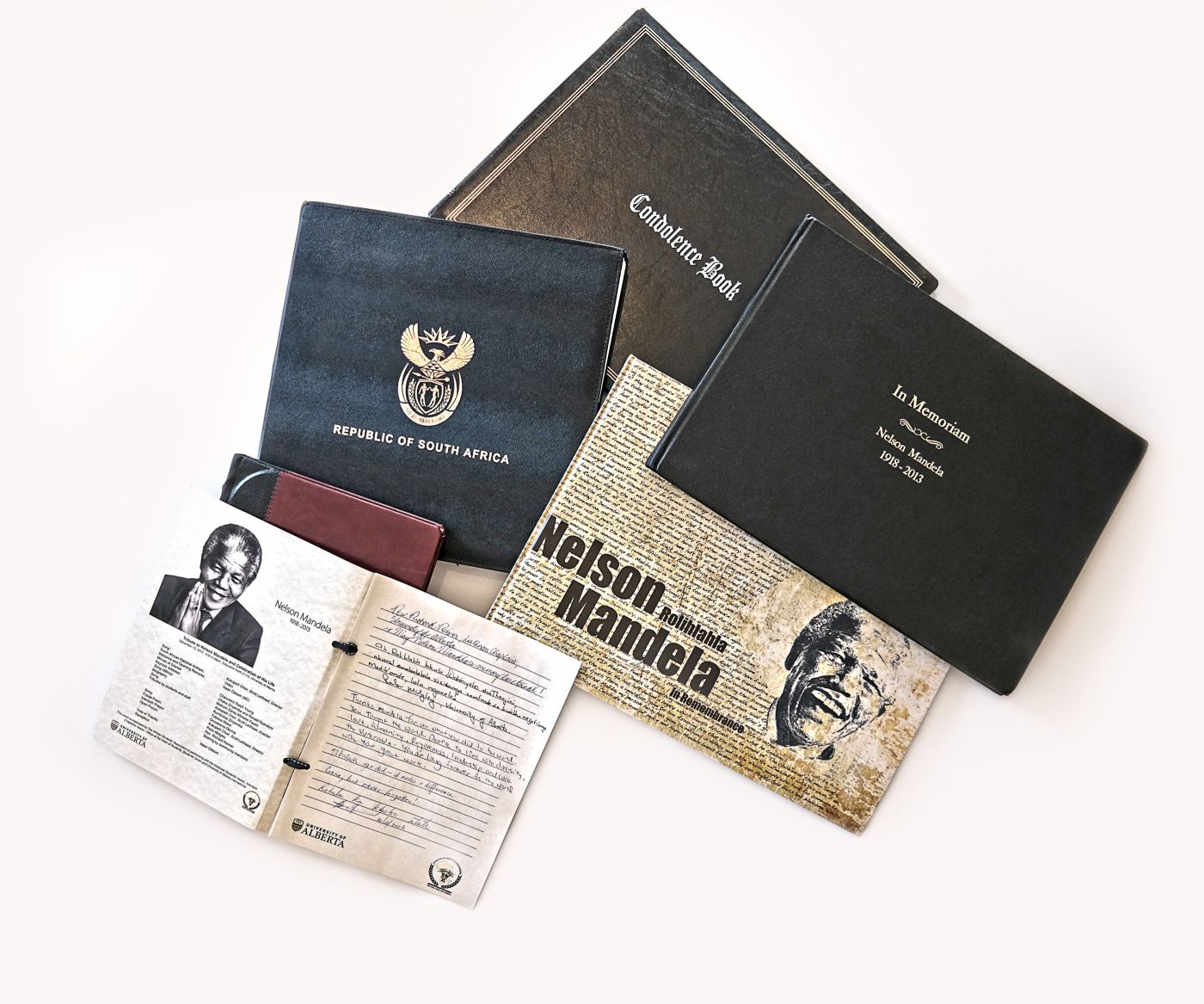 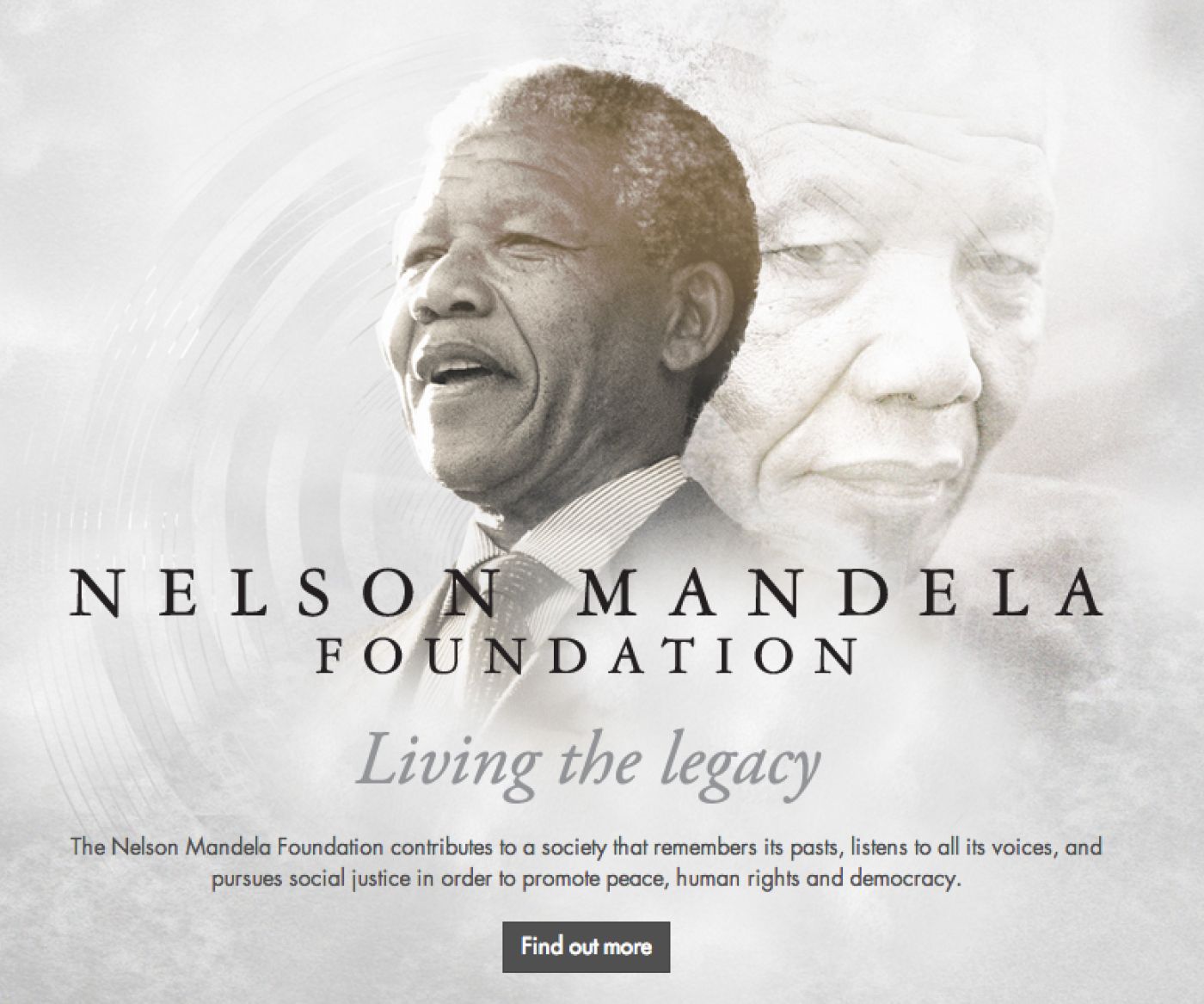