The Bill & Melinda Gates Foundation will continue its focus on improving healthcare in Africa over the next five years.

“We continue to spend the majority of our money on health-related issues, so [on] tuberculosis, HIV, diarrhoea, pneumonia – all the things that affect kids under the age of five,” said entrepreneur and philanthropist Bill Gates at a press conference after delivering the Nelson Mandela Annual Lecture 2016, at the University of Pretoria’s Mamelodi campus this evening.

“Malnutrition is a huge area of increased investment for us, and how people run healthcare facilities,” he added.

Of the $5-billion that the Gates Foundation is going to spend in Africa over the next five years, more than two-thirds will be used for health initiatives.

After healthcare as a whole, agriculture will be the second area of investment, followed by digital financial inclusion and sanitation.

In response to a question regarding the upliftment of people, Gates said “the no. 1 agent for uplifting people” is having a high-quality education system for all citizens – from primary right through to secondary and tertiary level.

A good taxation system is also vital, but, according to Gates, for taxation to work, enough people need to be “uplifted to the middle class”.

Gates is very optimistic about the direction the world is going. “I’ve seen so many of the foundation programmes have such incredible success,” he said, adding that childhood mortality has been halved, amounting to 6-million lives saved every year globally.

He said he had been thrilled to be invited to deliver the Nelson Mandela Annual Lecture.

“Our foundation’s work has brought my wife and I to Africa several times a year … I was lucky to get to know Nelson Mandela and have an opportunity to talk back about the lessons I got from his work and what, maybe, that should mean for all of us. I enjoyed giving the lecture a great deal," said Gates. 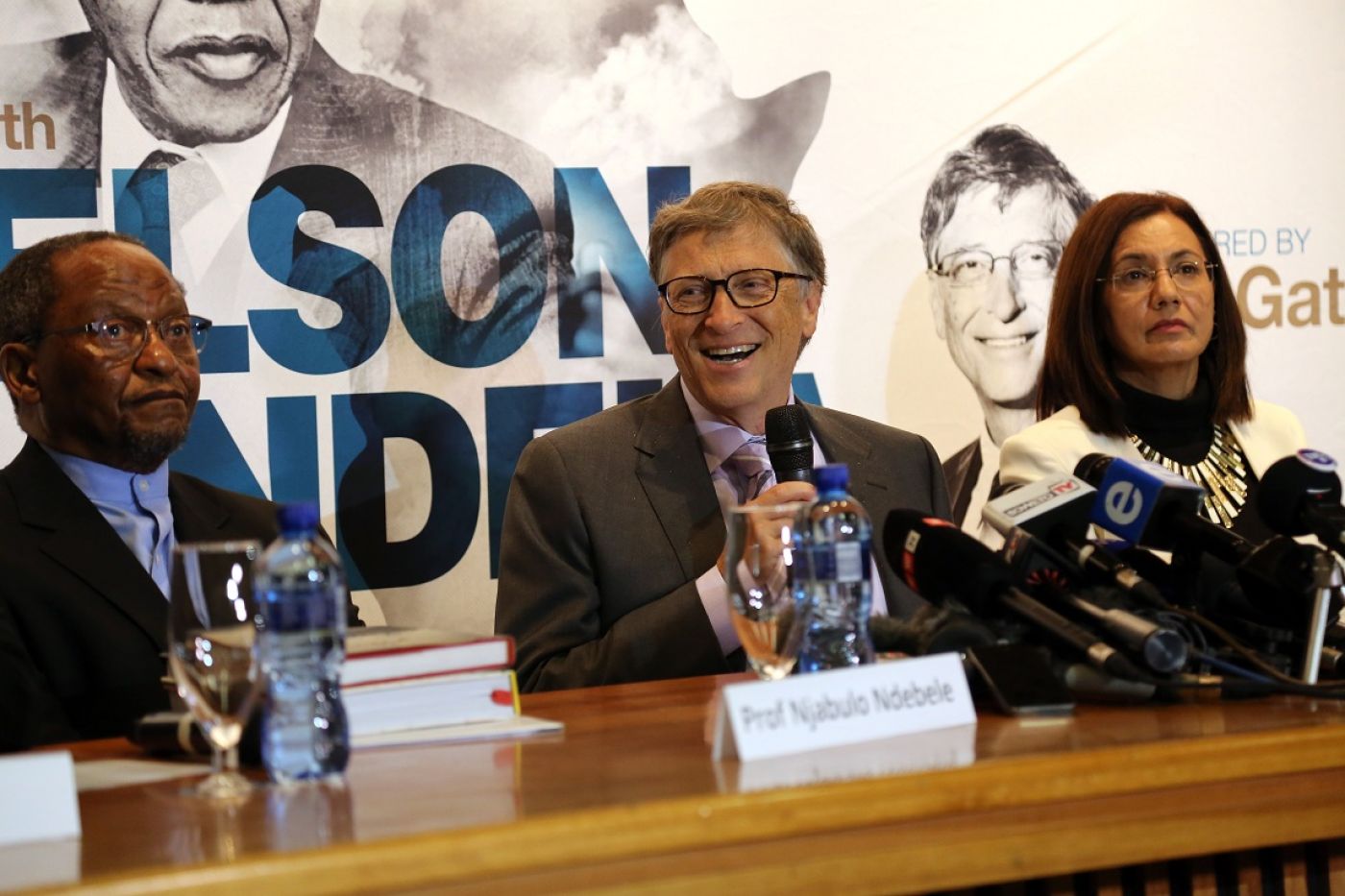 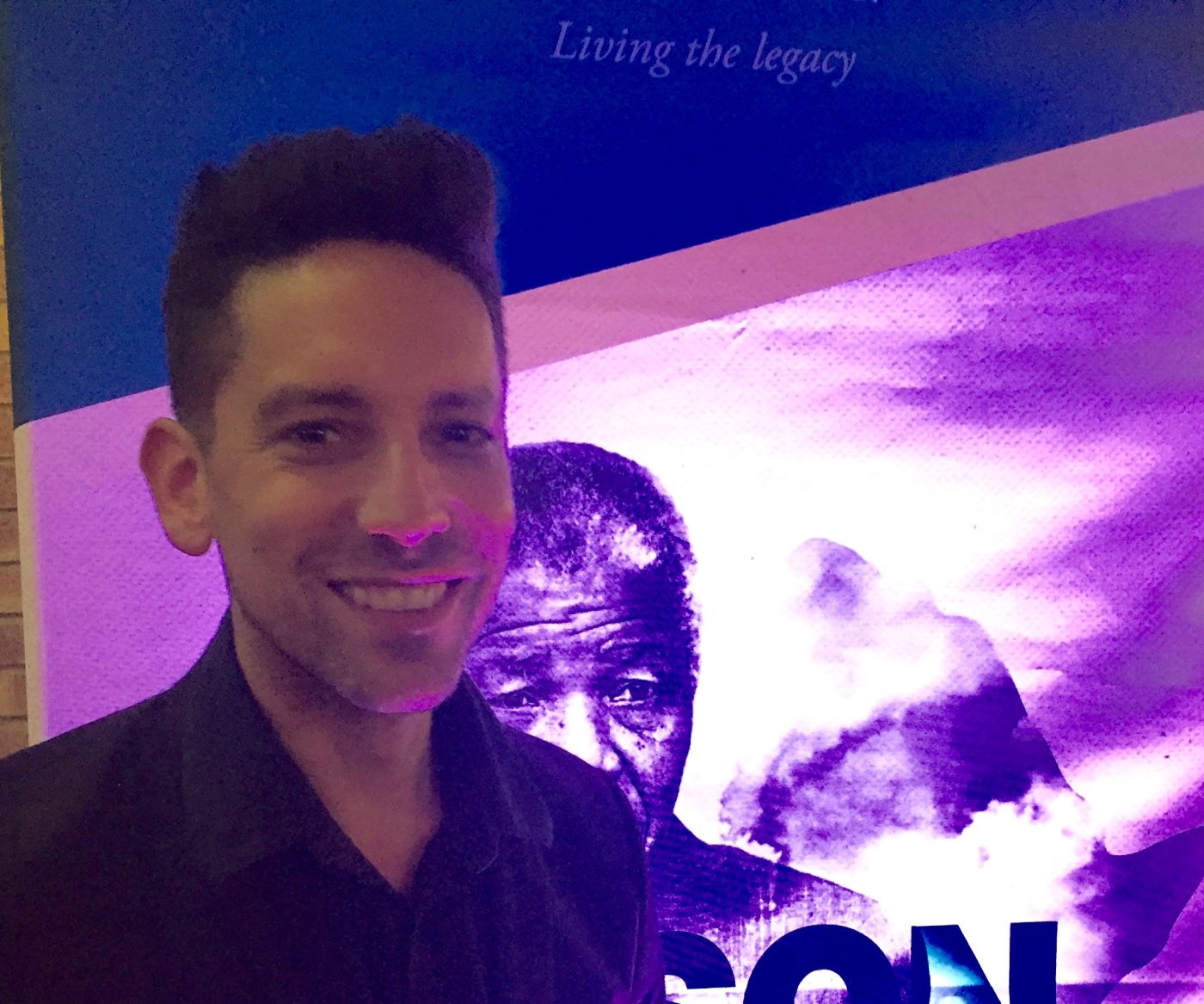 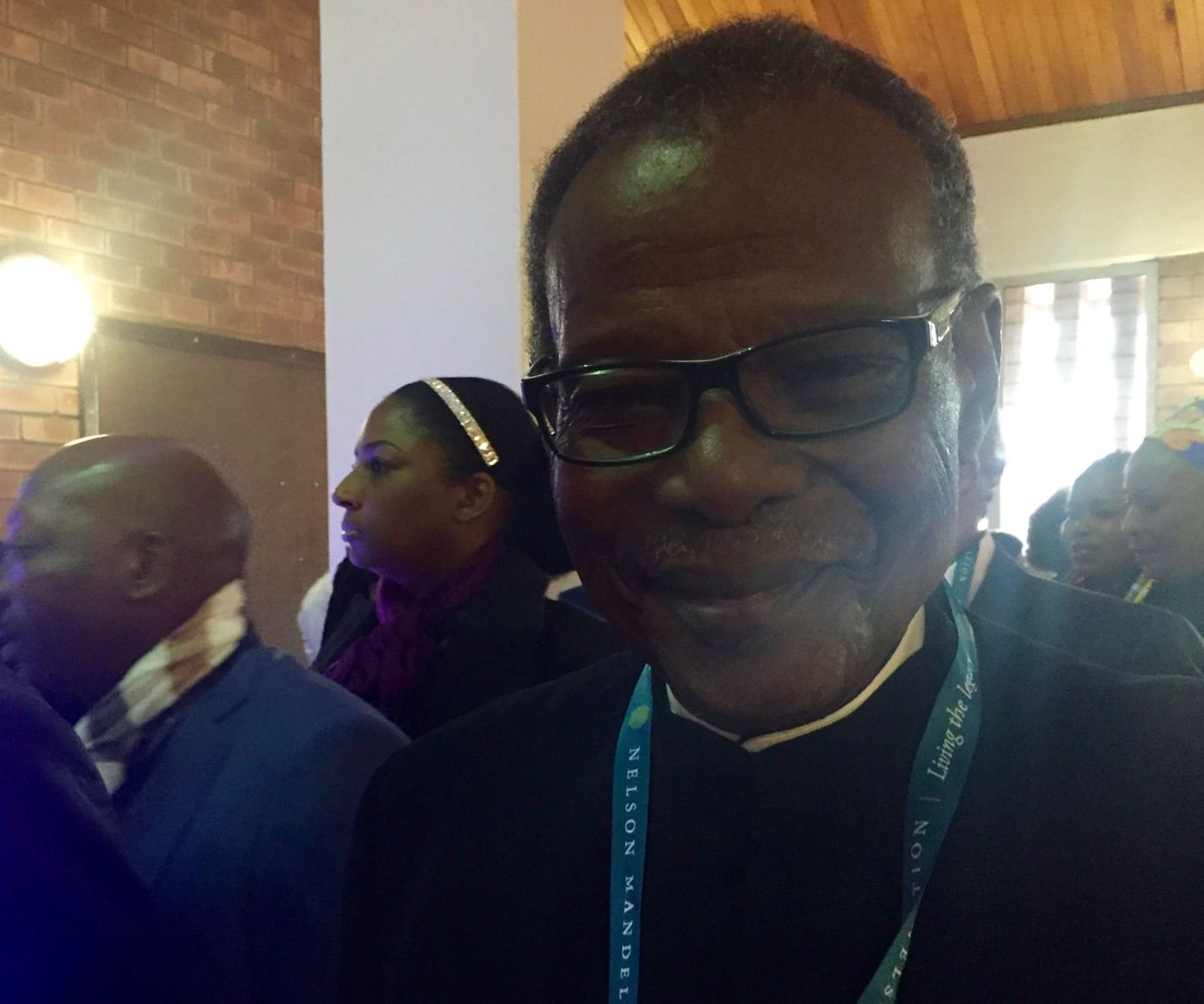 Asked what they expected of the Nelson Mandela Annual Lecture 2016, where the keynote speaker was…
Continue reading... 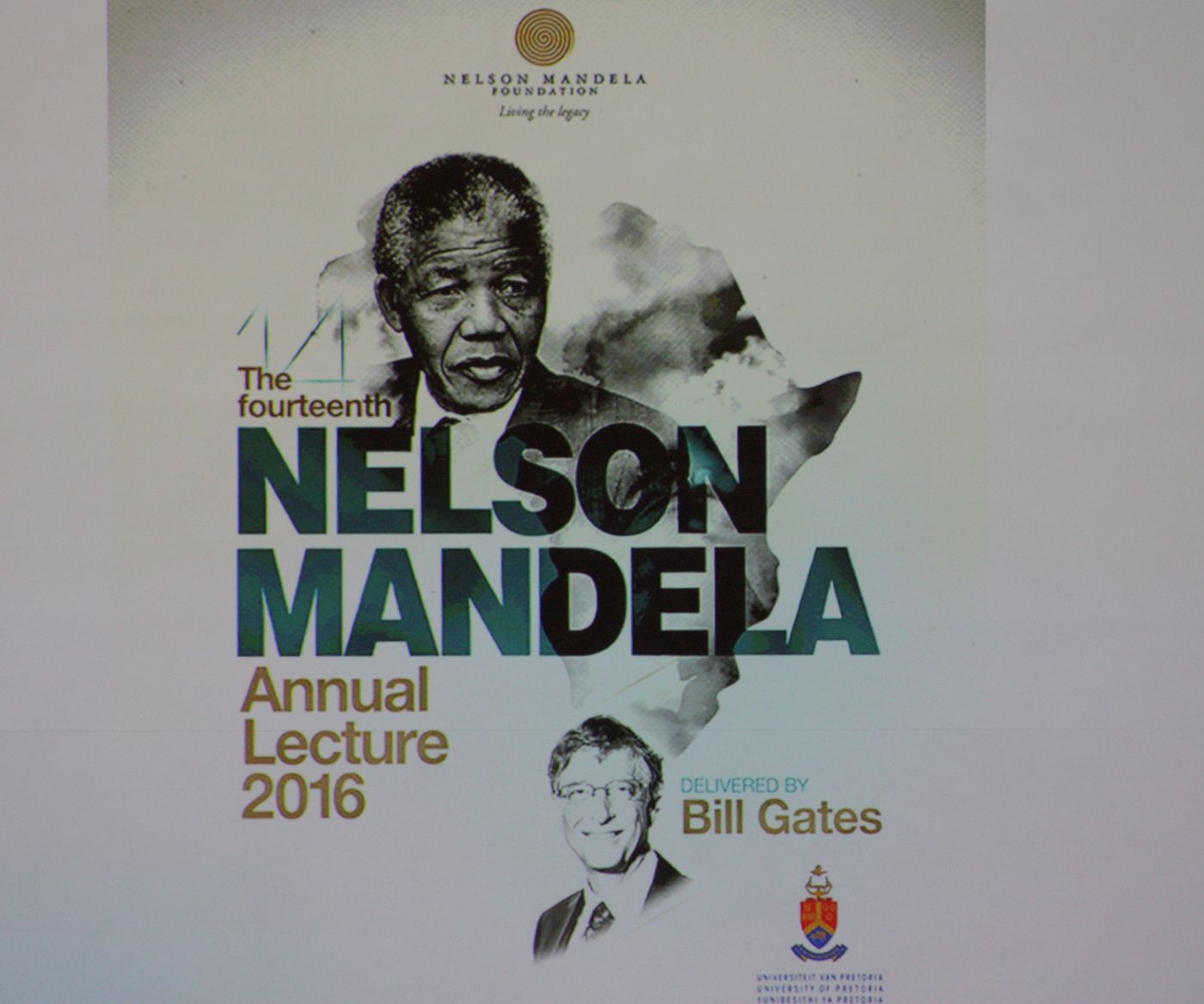 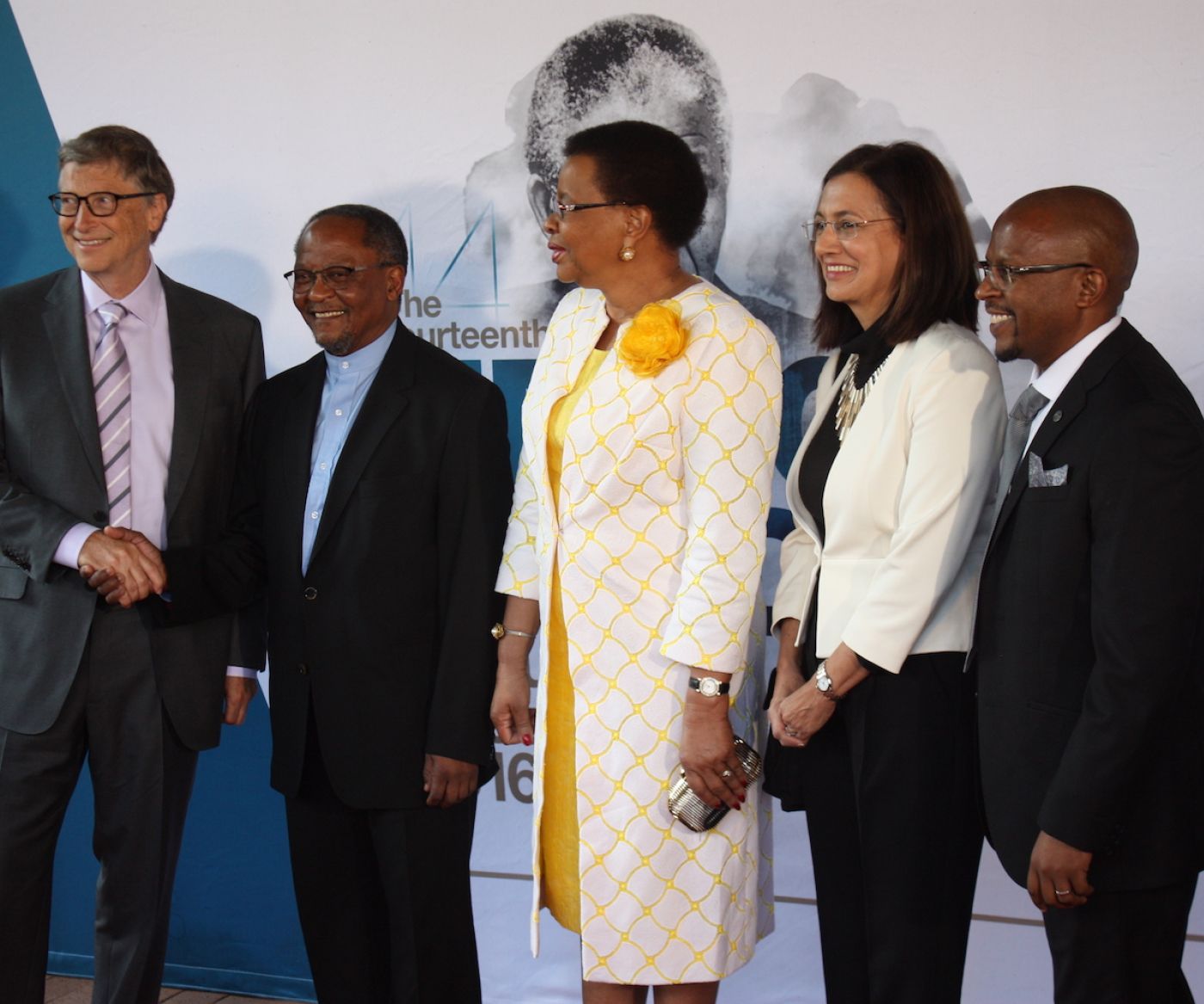 Just as Nelson Mandela dreamt of a prosperous and unified future for the people of…
Continue reading...