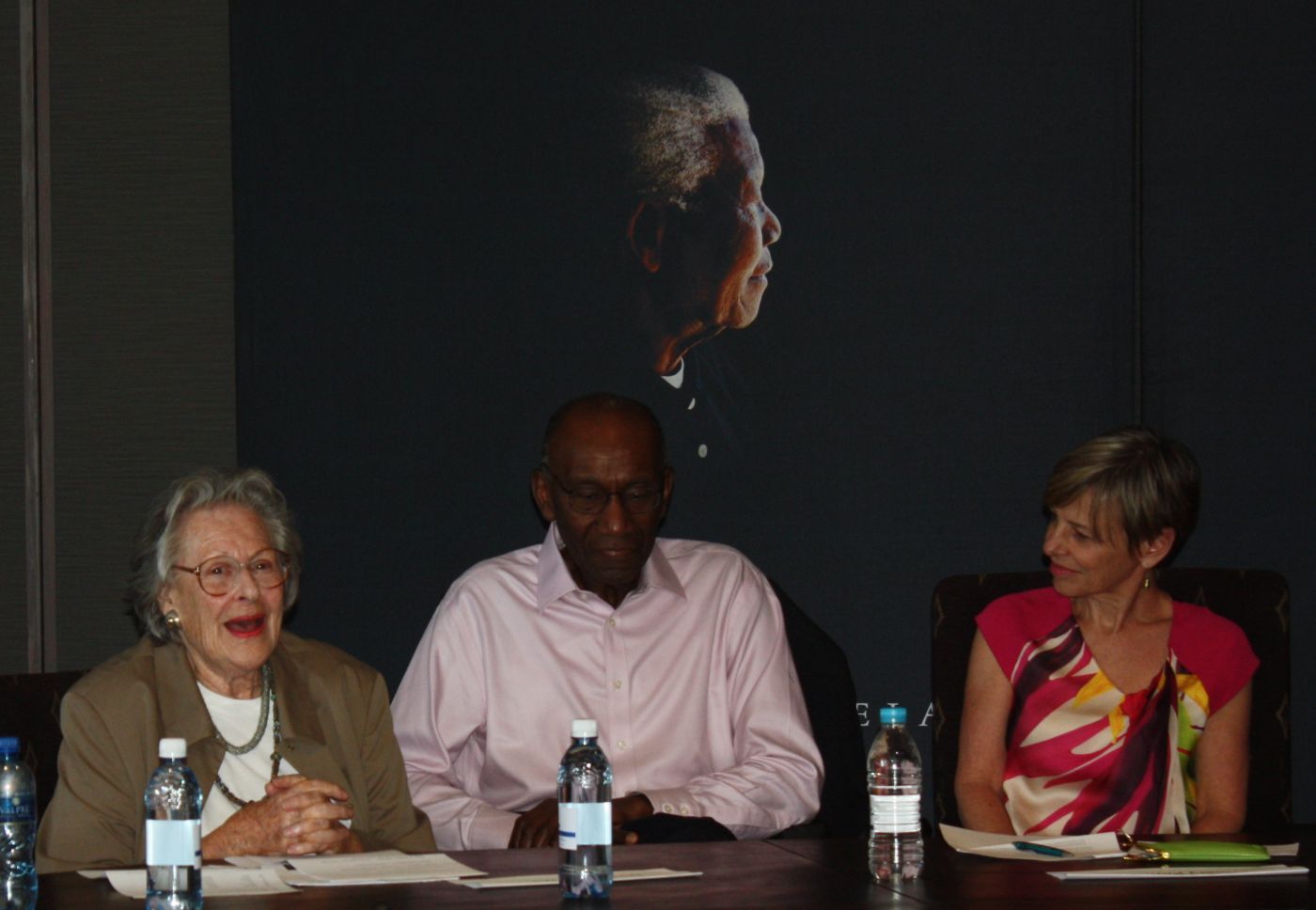 The Ford Foundation has a much longer association with South Africa and has played an important role in our political history. Today the two foundations are united not only by their shared experiences over the years, but also by their shared values, particularly around issues relating to social justice.

The purpose of the dialogue at the Nelson Mandela Centre of Memory, in the words of Irene Menell, was to “have conversations, discuss experiences and value systems with each other and find pathways to strategies that will help us to achieve our joint objective of social justice in South Africa and in the world”.

Much of the conversation centred around Mr Mandela’s legacy. “It’s been striking to meet people who can give voice to Mr Mandela’s legacy in a first-hand way,” said Ford Foundation board member Cecile Richards. “It’s still very real.” 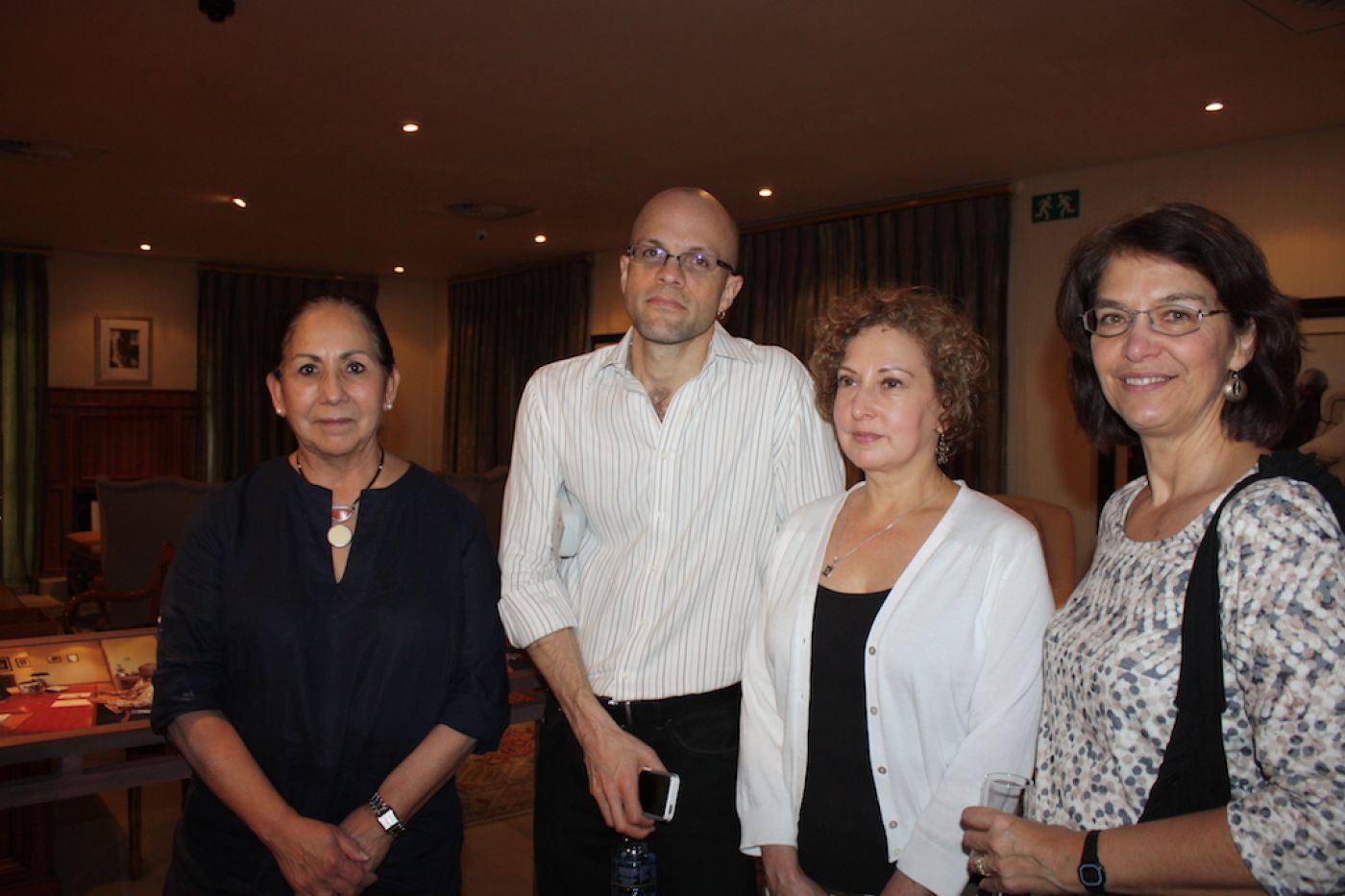 The Ford Foundation's Juliet Garcia, Xavier Briggs, Debra Vogel and Bonnie Wright in Madiba's office at the Centre of Memory

“Anecdotal evidence is vitally important and gives flavour to any message,” said Menell. “An important component of social justice is respect for human beings, and Mr Mandela had genuine respect for people … but we shouldn’t be too absolutist about it. There are many people who are writing their personal stories. As an institution, the NMF remains very aware of that. But as an institution, we can’t record everything. It’s inevitably a random process. We capture what we can, but there is a lot out there that is going to get lost.”

On the whole, discussion focused on the activities and values that the two foundations share, including memory, outreach, leadership, co-operation and justice. Strong concern about inequality was evident, as was a shared view about the important role of dialogue in finding sustainable solutions to social problems.

“The important thing is to keep the conversations going,” said Franklin Thomas, former head of the Ford Foundation, “because you never know the exact moment when the turning point will happen.”

See our gallery of images here.