On the 29th of November, the Nelson Mandela Foundation bid farewell to two members of its board of trustees, Dr Mamphela Ramphele and Mr Tokyo Sexwale. The Foundation is saddened to see them leave but is grateful for the twenty-years of service they gave to continue the unfinished work of Nelson Mandela.

Both Ramphele and Sexwale joined the board of trustees in 1999. Dr Ramphele’s career at the time was geared towards education and governance as the Vice-Chancellor of the University of Cape Town, while Sexwale had amassed a business and ethics acumen that would serve invaluable to the Foundation. Both were sought after by Nelson Mandela to guide the decision making of the Foundation, known at the time as his post-presidential office.

“While we were underground in Lusaka, in Ethiopia, in Mozambique, at each city, we went by a different name so that the Apartheid authorities could not trace us. So if you met a comrade you knew in a different country in those days, we called each other chief so as not to blow their cover. That’s where this whole ‘Chief’ thing comes from.” shared Mr Sexwale at the farewell with staff. Mr Sexwale’s contributions to the boldness and courage of the Foundation will be missed. In his parting words to the Foundation’s staff, he shared the need to be courageous and speak the truth. “At the time people were quiet when they could see corruption taking place under the Zuma administration. Now suddenly people are speaking at the Zondo Commission. They should have spoken out before and while the rot was taking place.”

The Nelson Mandela Foundation heeded Sexwale’s call to continue standing firm in the values of Madiba and being courageous in speaking the truth even where it is unpopular to do so.

“We would not tolerate mediocrity. Nelson Mandela Day is not Christmas, it’s not a day for handouts, but a day a leg up.” Dr Ramphele’s voice has been a source of diligence and astuteness to the Foundation. She leaves a legacy with the Foundation of demanding excellence in all that we do and reminding us that Madiba, over and above his political and ideological judiciousness, Madiba had a vision and he had hope. Amongst combatting poverty and inequality in the many ways that it manifests, it is our duty to cultivate hope in South Africa and the world.

“Unfortunately, our history education under-recognizes the role of the ordinary person in the liberation movement. And now people are waiting for a hero to save them.” reflected Dr Ramphele. “The job of the Foundation is to give agency to ordinary people.”

The Nelson Mandela Foundation wishes the parting trustees well on their journey as they leave the board. Dr Ramphele and Mr Sexwale have been with the Foundation since its inception and have contributed significantly to making it what it is today. Although we are saddened to see them leave, we are grateful to have enjoyed the warmth of their light, and the comfort of their guidance. 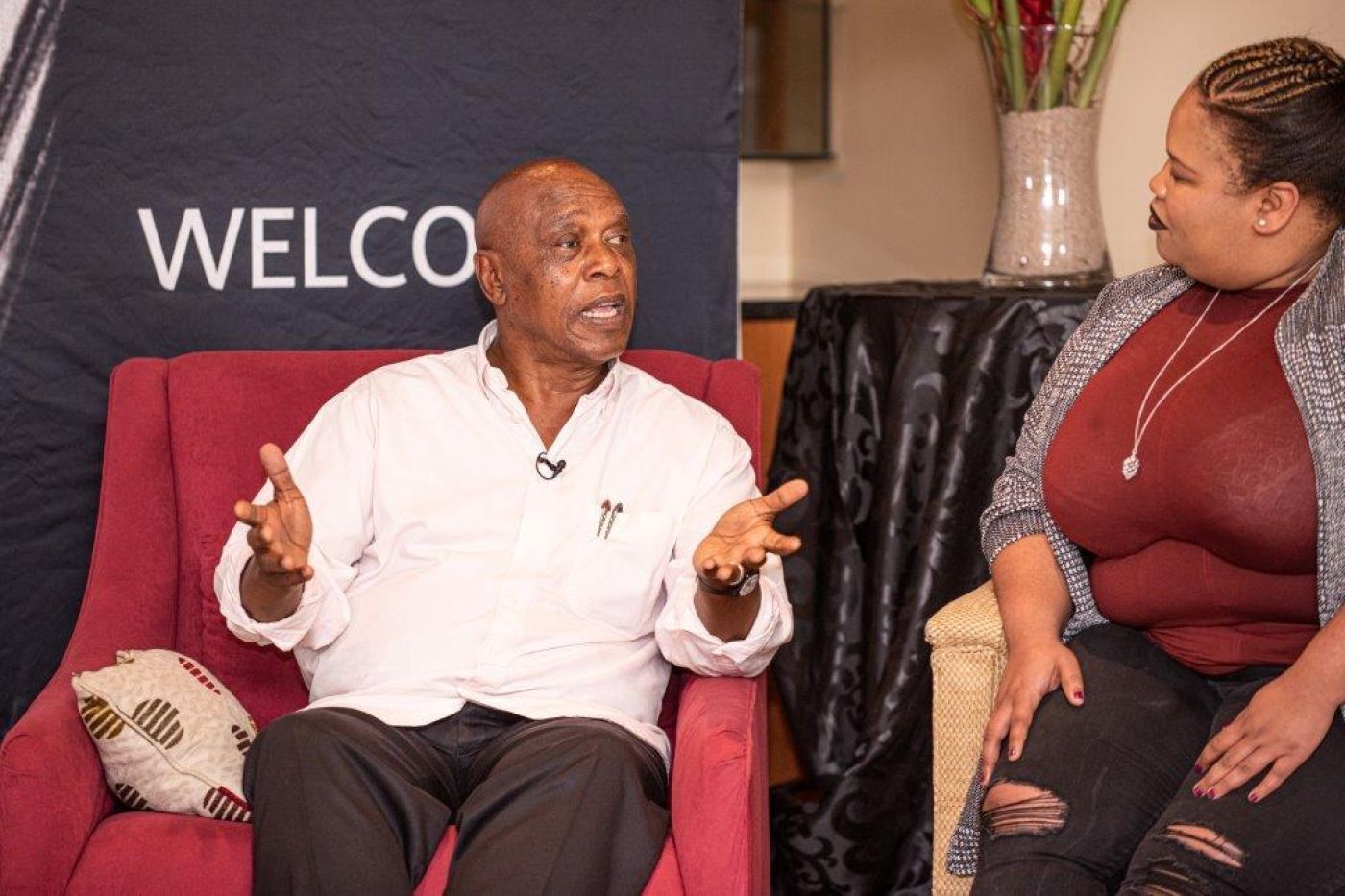 On the 29th of November, the Nelson Mandela Foundation bid farewell to two members of its board of trustees, Dr Mamphela Ramphele and Mr Tokyo Sexwale. The Foundation is saddened to see them leave, but is grateful for the 20 of service they gave to continue the unfinished work of Nelson Mandela.