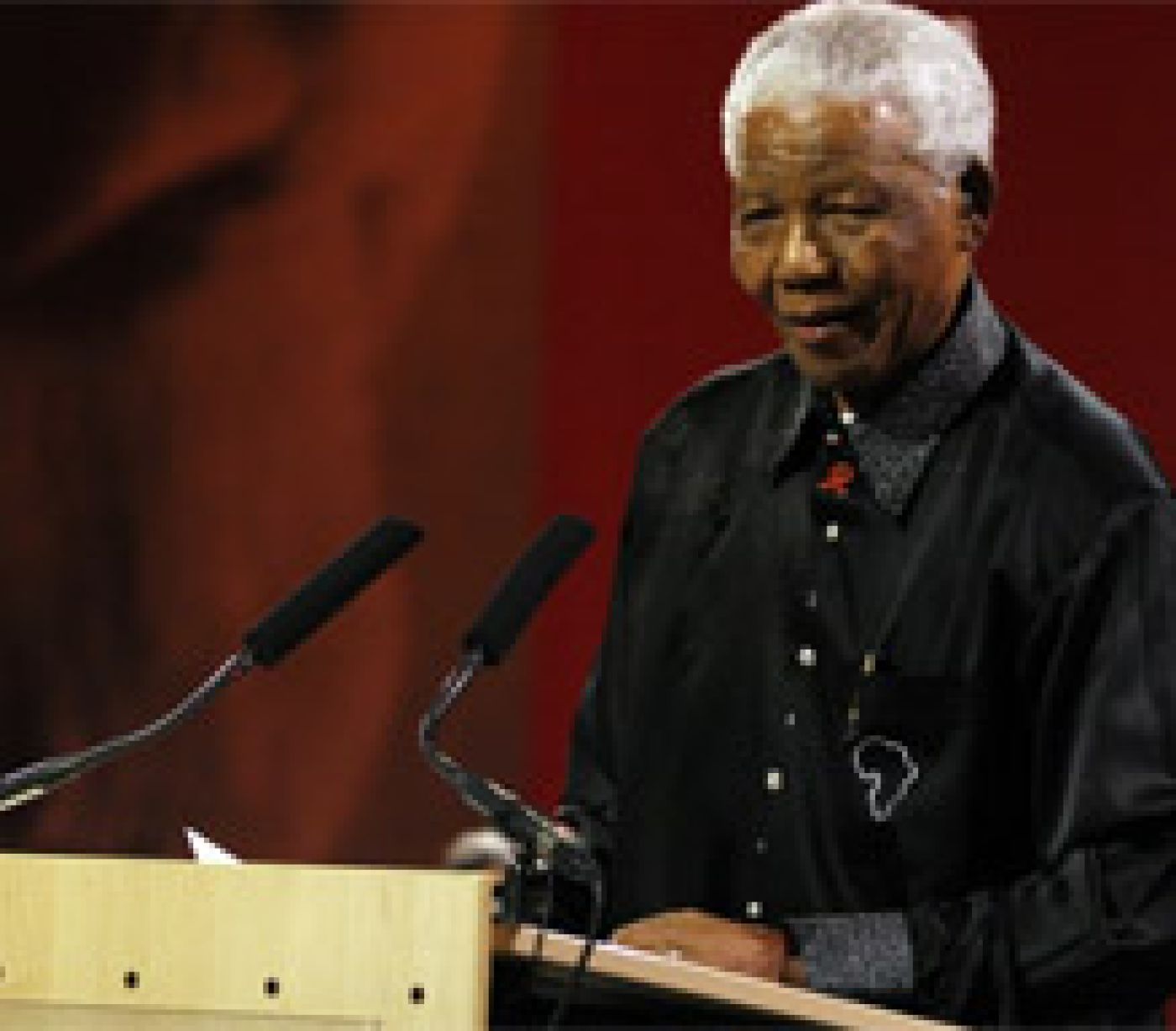 Nov 9, 2007 – Mr Nelson Mandela is an often quoted individual; his inspirational words are often referred to in numerous publications, television and radio broadcasts, and online. However, a quote commonly attributed to Mr Mandela was in fact never uttered by him.

In her book A return to love: Reflections on the principles of a course in miracles, Ms Marianne Williamson writes “Our deepest fear is not that we are inadequate. Our deepest fear is that we are powerful beyond measure.” This quote, and especially Williamson’s closing words “As we are liberated from our own fear, our presence automatically liberates others,” is often incorrectly credited to Mr Mandela.

Nevertheless, the Nelson Mandela Foundation still receives requests to use these quotes as Mr Mandela’s words. “As far as I know, he has never used the quote in any of his speeches,” says Ms Razia Saleh, an archivist at the Foundation, “and we have catalogued about 1 000 thus far.”

Saleh says the Foundation receives most permission requests for “Mr Nelson Mandela’s Statement From the Dock at the Opening of the Defence Case in the Rivonia Trial”, April 20, 1964 and his inauguration speech at the Union Building, Pretoria, on 10 May 1994.

“These are used in books, CDs and DVDs, in compilations of famous speeches, extracts used in school text books and in exam questions!” says Ms Saleh. “I have had a request to use the inauguration speech for a play in Sweden.”

The Foundation’s speeches archive can be found here. Early next year, a quotations database will be added to the website to aid researchers.