“ March 21, 2008 – “… it is important that the legal system itself be made affordable, accessible and efficient. The most elegantly drafted Human Rights are worth nothing if only the wealthy can enforce them or if remedies are subject to inordinate delays.” ” 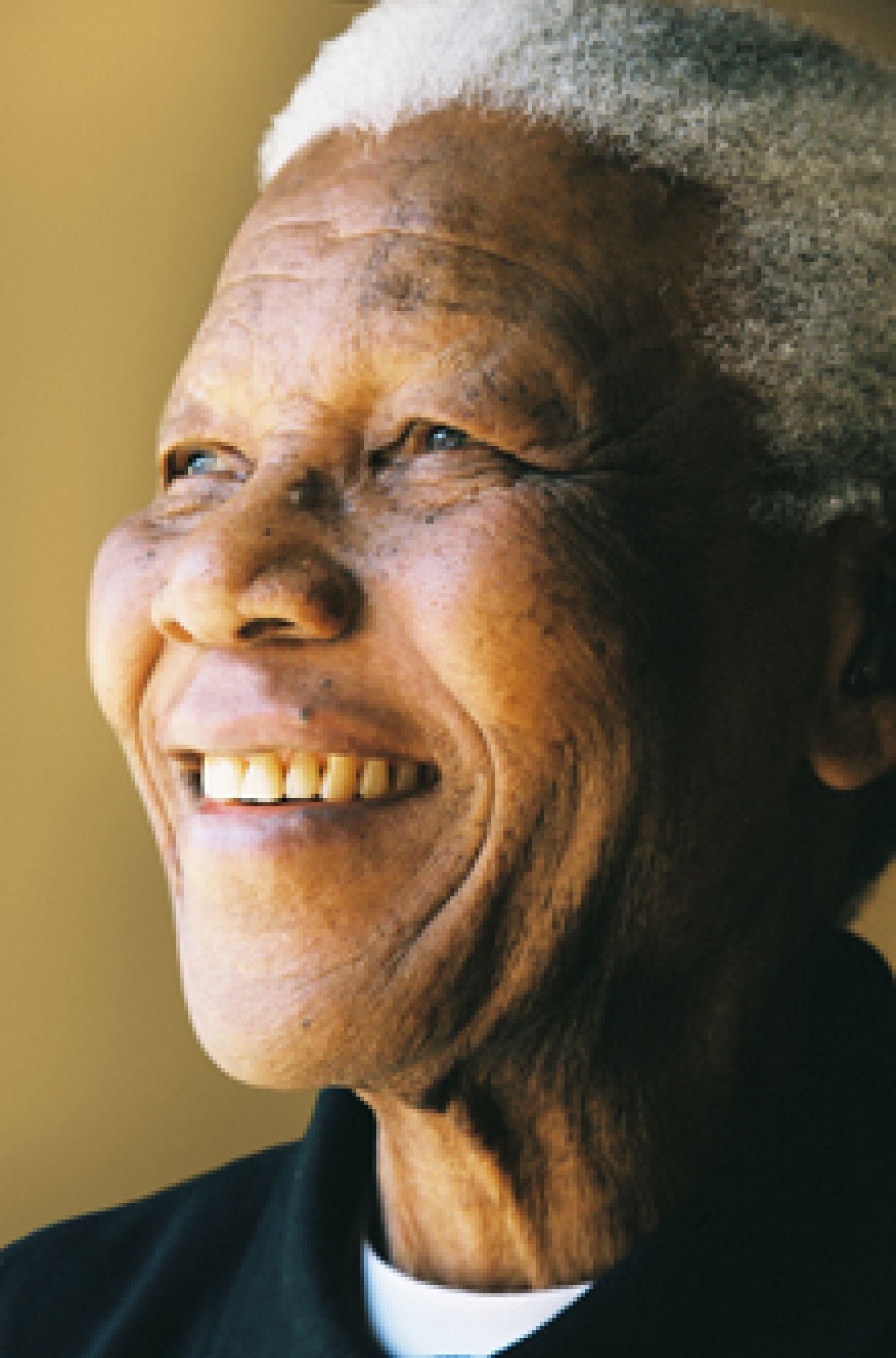 As we mark Human Rights Day on 21 March, 2008, 14 years after our country’s first truly democratic elections, we should indeed celebrate what we have achieved since then. For example, our country’s Constitution is one of the most progressive anywhere in the world.

Perhaps we should also pause to reflect on Nelson Mandela’s words in 1994. South Africa’s freedom did not come to us as a perfect gift, complete and eternal. It was worked at over years, even decades. Now, translating into reality elegant words and noble intentions, a reality that touches and enriches the lives of all South Africans, is going to require an effort from all of us.

As the nation grapples with how we make accessible human rights in their broadest sense – legal, social, economic and cultural – the Nelson Mandela Foundation is firmly committed to working with and alongside other organisations to make a meaningful contribution.

The Nelson Mandela Foundation has just published a booklet recording a Human Rights Lecture and Roundtable Discussion held in conjunction with the South African Human Rights Commission (SAHRC) and the United Nations Office of the High Commissioner for Human Rights (UNOHCHR) on December 10, 2007.

Bahame Tom Nyanduga, African Commissioner on Human and People’s Rights, delivered the keynote address, “The Legacy of the Universal Declaration of Human Rights to Africa: Lessons, Challenges and Prospects”. He was joined by Raenette Taljaard of the Helen Suzman Foundation, Jacqueline Nzoyihera of the UNOHCHR, Jody Kollapen of the SAHRC and Achmat Dangor, CEO of the Foundation, who facilitated the discussion.

The event also launched a year-long United Nations advocacy campaign to mark the 60th anniversary of the Universal Declaration of Human Rights (UDHR). The campaign, an initiative of the United Nations Secretary-General, Ban Ki-moon, will be led by the High Commissioner for Human Rights and supported by UN agencies, departments and funds, and other international and local partners. It will celebrate the Declaration and the promise that has made this document so enduring: “Dignity And Justice For All Of Us”.

The booklet, titled Dignity And Justice For All Of Us: Reflecting on Human Rights in Africa Today – 60th Anniversary of the Universal Declaration of Human Rights, is available from the Foundation (011 728 1000) or you may download it from our website.

The Nelson Mandela Foundation contributes to the making of a just society by promoting the vision, values and work of its Founder and convening dialogue around critical social issues.