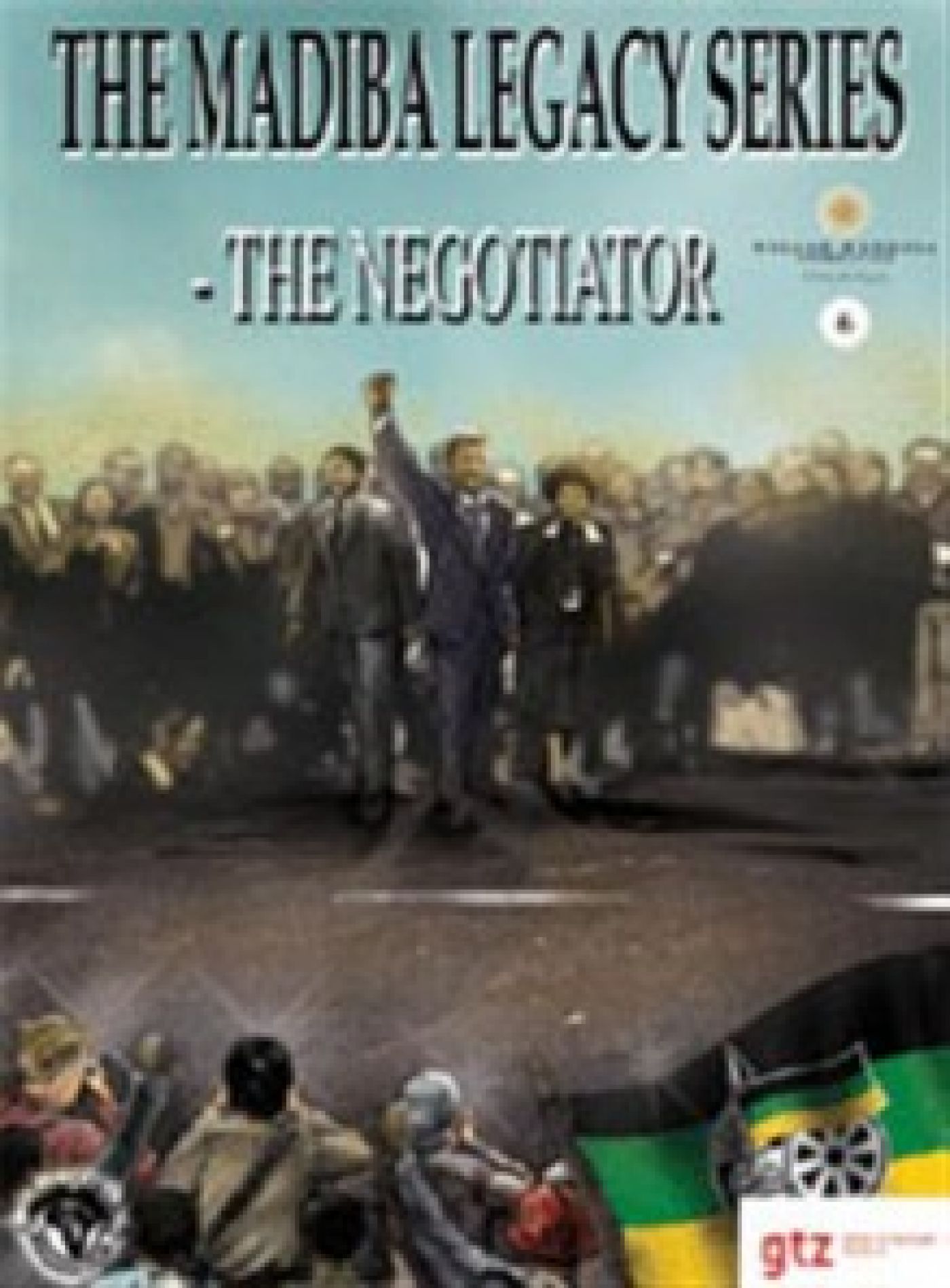 One million copies of The Negotiator, sponsored by GTZ and The Brenthurst Foundation, will be distributed free of charge across South Africa. Newspapers of the Independent Group will carry the comic as a free insert on January 17.

The Madiba Legacy Series, launched in October 2005, is aimed at reaching South Africa’s huge youth audience. It traces the lives of Mr Mandela, his family and his close comrades in the context of South Africa’s struggles against colonialism, segregation, apartheid and global marginalisation.