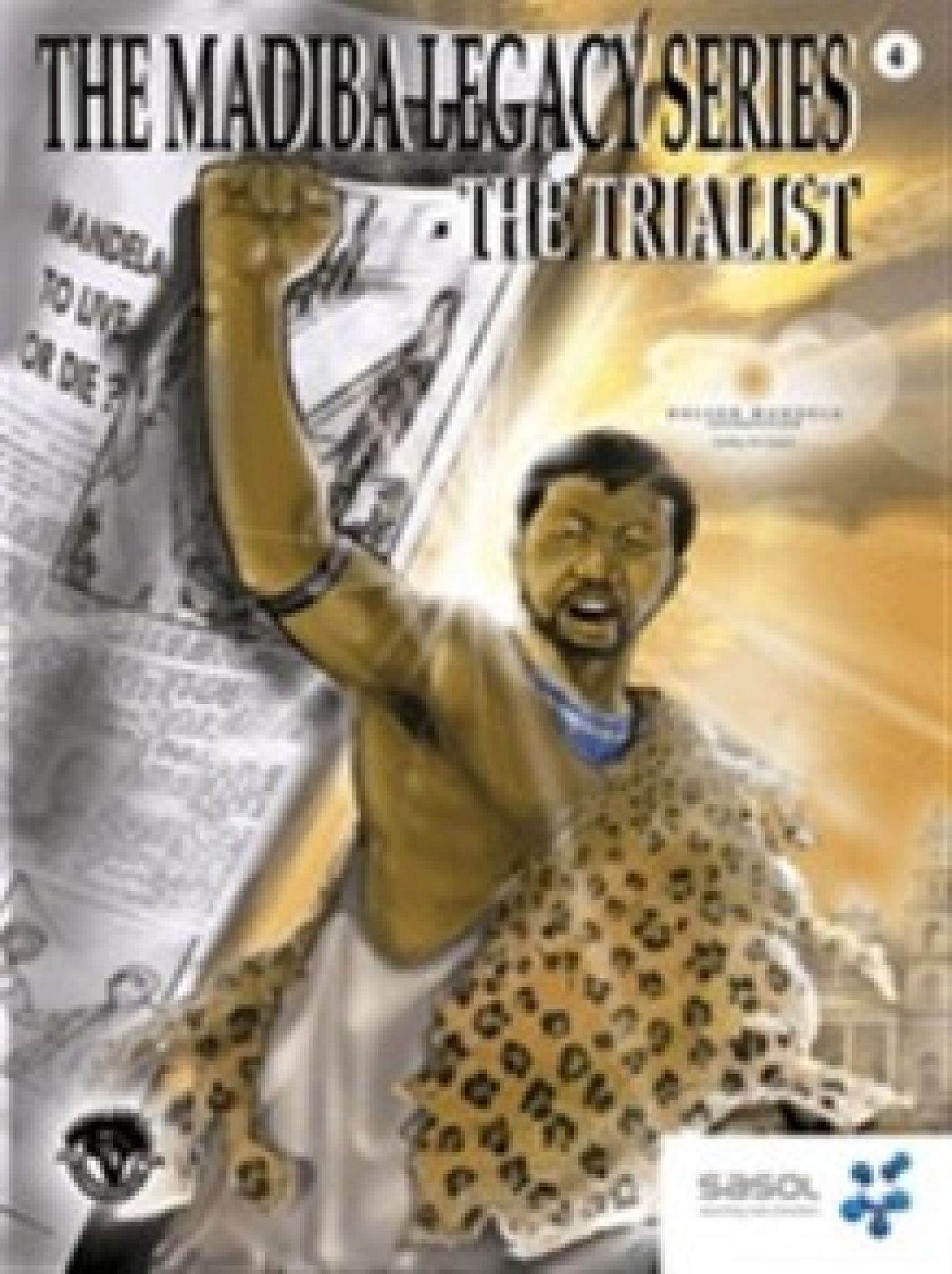 The Trialist is the fourth comic of the Madiba Legacy Series.

Aptly titled The Trialist, the comic covers the period 1962 to 1964, including Mr Mandela’s travels through Africa and further, his arrest, two trials, and ultimate imprisonment on Robben Island.


One million copies of The Trialist, sponsored by SASOL and The Brenthurst Foundation, were distributed free of charge across South Africa.

It traces the lives of Mr Mandela, his family and close comrades in the context of South Africa’s struggles against colonialism, segregation, apartheid and global marginalisation.